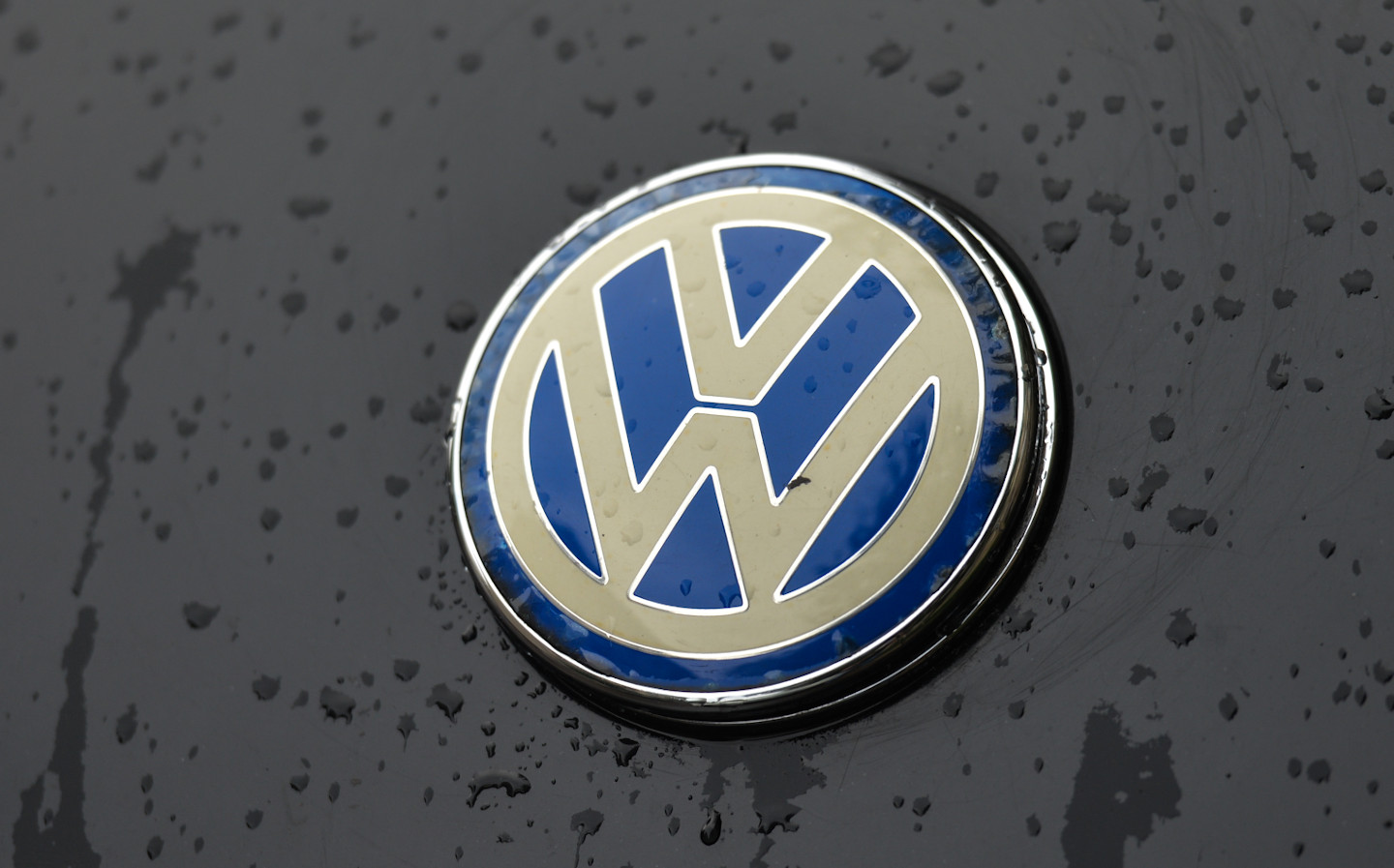 CAR MAKING giant Volkswagen has taken another hit from judges in ongoing action regarding diesel emissions, as it maintains that it should not have to pay compensation to claimants in England and Wales.

The Court of Appeal has denied VW permission to challenge an earlier decision that found the company had installed “defeat devices” in many of its diesel cars designed to hoodwink increasingly stringent clean air regulations. It is estimated that such devices are installed in 1.2 million cars in the UK. Not all carry the VW badge — the VW group owns a number of marques including Audi, Seat, Skoda and Porsche.

In another landmark decision by the judge, it was ruled that the UK will adhere to the decision of KBA, the German regulator, which concluded that the illegal software was installed in millions of cars. This might mean other countries in the EU where action is being taken against VW could follow the same example.

The judge, Lord Justice Males said: “The judge’s decision on the ‘defeat device’ issue was clearly correct, for the very full reasons which he gave.”

VW has already paid out billions in compensation in other countries across the world, including nearly $9.8bn (£7.5bn) in the US, where claims about the scandal first emerged.

The High Court ruled last year that the defeat devices had been installed on VW cars to cheat emissions tests. VW has previously admitted in the US to installing software that was designed to temporarily lower emissions when a car was being tested, but has denied that such software meets the legal definition of “defeat device” in the UK.

Back in April, an advisor to the EU court advocated the use of a broader definition of “defeat device” in French court proceedings, that would leave VW more vulnerable to legal challenges. VW said at the time that it did not believe the advice would affect legal action.

It is estimated that in the US, on the road, some vehicles concerned were emitting up to 40 times the legal limit of Nitrogen Dioxide (NOx), a gas that has been linked to respiratory diseases. The saga, which has been going on for around half a decade in various countries, has led to a more general fall from grace for diesel, which was once hailed as the fuel of the future.

Gareth Pope, of Slater and Gordon, which represents more than 70,000 customers suing VW over the emissions scandal, said: “This is yet another serious blow to VW’s credibility and reputation. It is trying everything it can to delay and deny customers justice – including hopeless legal challenges such as this.

“Instead of dragging this case on any longer – further destroying its reputation – VW should settle and compensate customers.”

Consumer action law firm Your Lawyers (which does not currently represent any claimants in the case, but has in the past) estimated that people affected in the UK could be entitled to an average payout of £8,500, meaning that VW could find itself paying out as much as £10.2bn to UK customers.

The decision that UK courts will adhere to the decision made by the KBA could also have profound effects on other car makers accused of similar practices, said Aman Johal, Director of Your Lawyers. He said: “This latest ruling is a victory for all UK victims of the Volkswagen emissions scandal. We look forward to the case reaching its conclusion and hope for a favourable ruling for all affected claimants, with the US settlement hopefully setting the standard for compensation.

“Volkswagen must be held to account for its reprehensible actions that have caused physical, environmental and financial damage both nationwide and globally.

“Should justice be served in the UK courts, the total cost of Volkswagen’s transgression could place it as the largest ever group consumer action – a strong signal to other car manufacturers, including Mercedes, Nissan and Renault, who have also been accused of similar behaviour.”

Mercedes has also found itself mired in scandal this week, with the KBA ordering the company to recall more than 113,000 of its cars worldwide to remove software designed to dupe emissions tests. The recall massively expands the scope of cars being recalled; previous campaigns had focused on cars manufactured between 2012 and 2018, while the newest focuses on models of the A, B, C, E and S classes produced between 2008 and 2011.

Nearly 20,000 claimants have registered with Slater and Gordon, who are preparing to undertake legal action against Mercedes-Benz. The firm estimates that as many as 600,000 cars in the UK could be affected. The company has already faced legal action in Germany and similar proceedings are being prepared in the US and Canada.

A Volkswagen spokesperson said: “Volkswagen Group is disappointed in the Court of Appeal’s decision but, of course, respects it.

“This decision relates to the technical points of law that formed the Preliminary Issues Hearing in 2019. It does not determine the points of loss, liability and causation, which will be decided at a trial not before March 2022.

“Volkswagen maintains that because customers have not suffered any loss, it does not owe them compensation. Nevertheless, this is a matter for the main trial in due course.

“Volkswagen has openly acknowledged that, in relation to the emissions issue, we did not live up to our own standards. We are committed to maintaining the trust of the public through programmes such as our €33 billion investment into e-mobility, bringing 75 fully electric car models to market by 2029.”

Daimler, Mercedes’ parent company, did not immediately respond to Driving.co.uk’s request for comment.