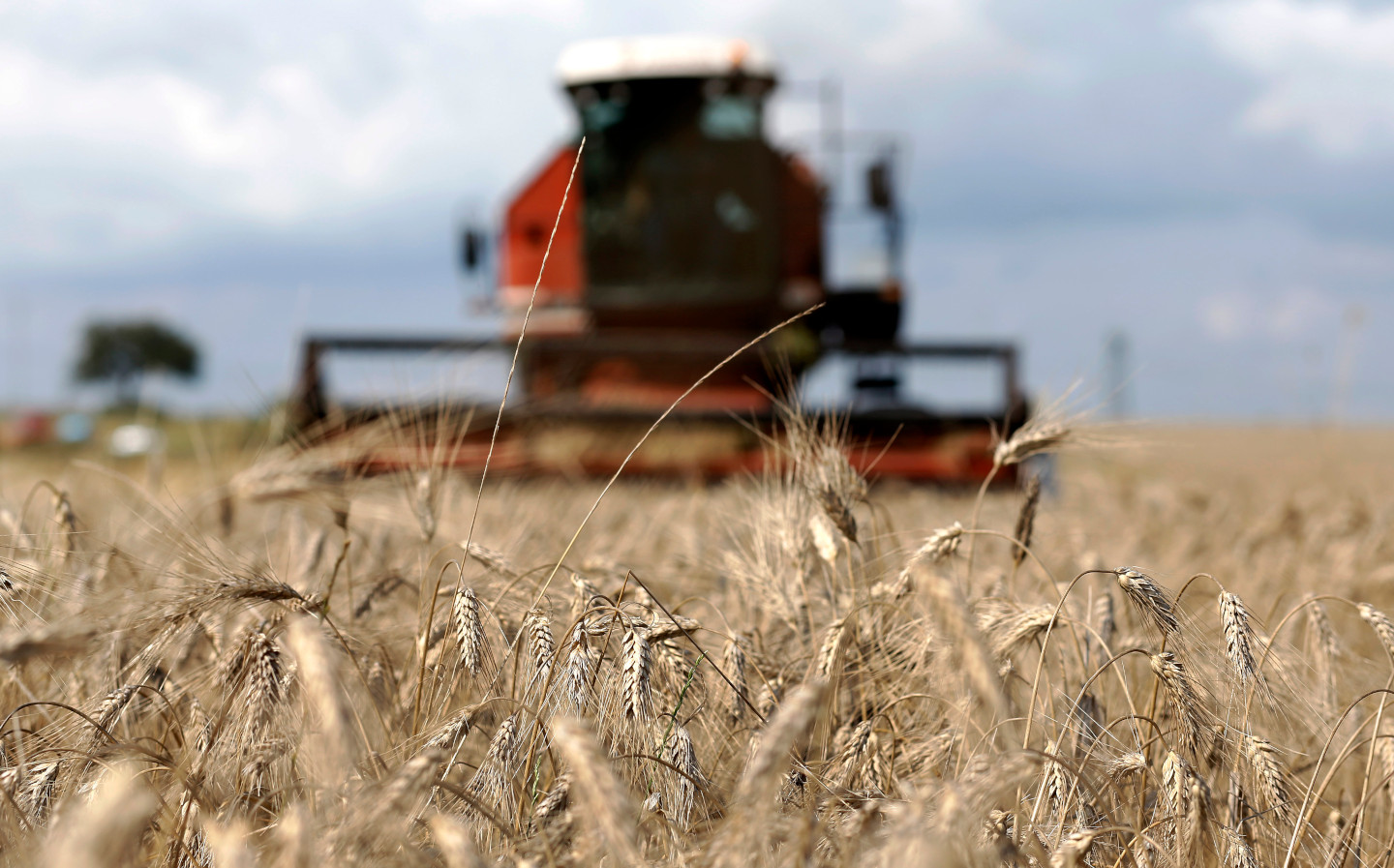 JEREMY Clarkson’s attempt to diversify his farm’s crop has been thwarted by Brexit red tape and French insouciance, he has claimed in a new column for The Sunday Times Magazine.

Climate change — and an increase in the number of local pigeons — has had an adverse on his rapeseed crop, prompting him to turn to growing more sturdy Durum wheat. Durum is used in a number of food products including pasta, flatbread and Levantine dishes such as tabbouleh, kashk, kibbeh and the bulgur used for pilafs.

However, despite the fact it has been grown by humans for around 10,000 years, durum only represents around 6% of wheat grown worldwide.

“I was going to be one of the first out of the blocks,” wrote Clarkson. “I’d be the kid in Formula One who changes his tyres before anyone else. I’d be ahead. In the lead.”

Because of its relative unpopularity, durum seeds are not widely available in the UK, meaning that the Grand Tour host was forced to order them from a provider in the Rhône Valley in France. It was then sent to the port of Calais, where it became entangled in Brexit red tape, he said.

This effect has been felt across the UK since Brexit. In January trade between the UK and France fell by 13% compared to the average set over the previous six months, the Financial Times reported. The French customs office has acknowledged that the fall in activity has been due to Brexit.

Many business owners have spoken of an increased administrative burden while others have described “teething problems” in the months following the UK’s exit from the EU. A trade agreement was only agreed by the UK and the EU in the final days before Brexit, a deal celebrated by UK car makers, who were facing the prospect of 20% export tariffs under World Trade Organisation (WTO) rules.

In order for him to receive his seeds, Clarkson had been asked to supply the consignment’s EORI number — “and no one on this side of the channel had the first clue what that was,” he said. The French customs officials he asked for clarification were of no use either, he claimed, and he was only allowed to receive and plant the seeds once someone in his supply chain had figured out what the elusive EORI number was.

Clarkson added that such experiences should silence the increasing number of people using the continually successful rollout of the UK’s vaccination programme as evidence that Brexit was a success, an opinion with which he does not agree. He instead credits the fact that the “monstrously inefficient” Department of Health was all but bypassed when the vaccination programme was being arranged.

Even if Brexit were responsible for the success of the programme, Clarkson said: “On balance, I’d rather have Covid”.

You can read Jeremy Clarkson’s full farming column on the Sunday Times website, or in today’s Sunday Times Magazine.