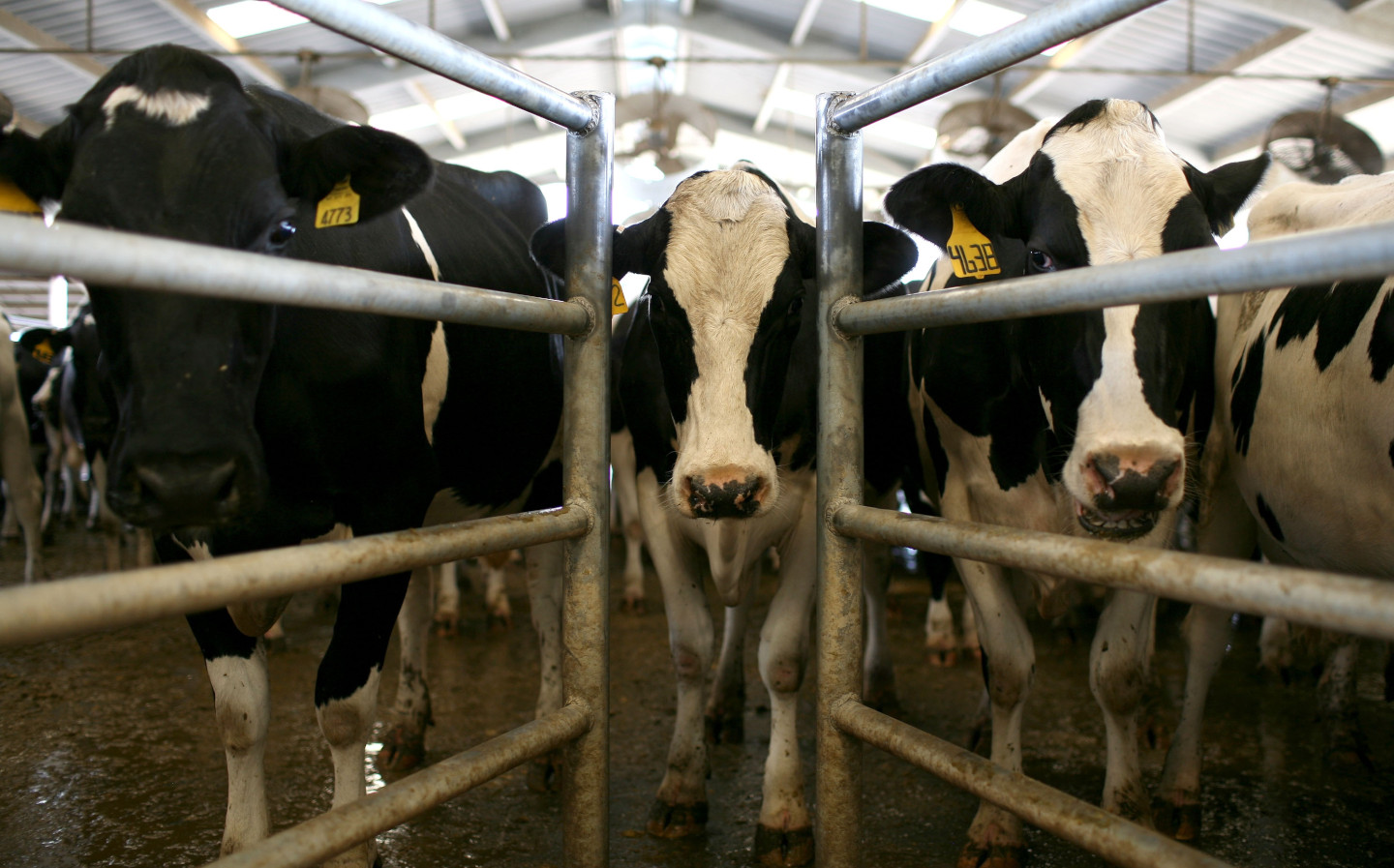 FARMING is by far the most dangerous job in the country, according to Jeremy Clarkson, who believes it is “unusual” that he has not been injured over the course of his 18 months in the profession.

Writing in the Sunday Times Magazine, the columnist, who owns a farm called Diddly Squat, set to be the subject of an upcoming Amazon Prime Video show, cites statistics from Farmers Monthly claiming 50 people died while working in UK agriculture last year — the highest level for 25 years.

The Health and Safety Executive (HSE), an independent regulator, noted in its report of fatal workplace injuries in Great Britain last year that people in the farming, fishing and agriculture industry accounted for 20% of all workplace deaths in 2020. It also found that farmers are 18 times more likely to suffer a fatal workplace accident than the average worker.

Other occupations with uncommonly high fatality rates include construction, and waste and recycling.

“It’s clear, then, that when you visit the British countryside you are entering the Killing Fields,” Clarkson said, noting that the HSE’s statistics don’t take into account a myriad of gruesome injuries such as accidentally amputated limbs.

According to the HSE, the most common cause of death in farming is being run over or crushed by a vehicle.

Clarkson wrote that he had felt the peril of this first-hand:

“Last year I was almost sitting on the side window of my tractor as I went along, and I was acutely aware that at any moment it could topple over and that I’d end up underneath it, being pushed into the ground like a tent peg. I’m told this is the most painful way to die.”

Clarkson added that attaching tools to the back of a tractor is perilous due to the fact that it involves attaching sharp implements to an invariably greasy surface, while standing on mud in the dark. “Imagine covering yourself in baby oil then playing Twister in a Burmese sawmill. Then you’re on the right page,” he said.

Tractors are not the only motorised perils on a farm, Clarkson says — most farmers own quad bikes, which he believes to be the most stupid form of transportation since the Sinclair C5.

That’s before the other inhabitants of Diddly Squat farm are considered. Between 2015 and 2020 the HSE investigated 142 incidents involving cattle, 22 of which resulted in death. Four of the fatalities were members of the public. Clarkson said that he had been put off buying Fresian cows after learning that Fresian Bulls are capable of premeditating attacks and holding grudges.

“They are black and white terminators,” he said.

You can read Jeremy Clarkson’s full farming column on the Sunday Times website or in this weekend’s Sunday Times Magazine.