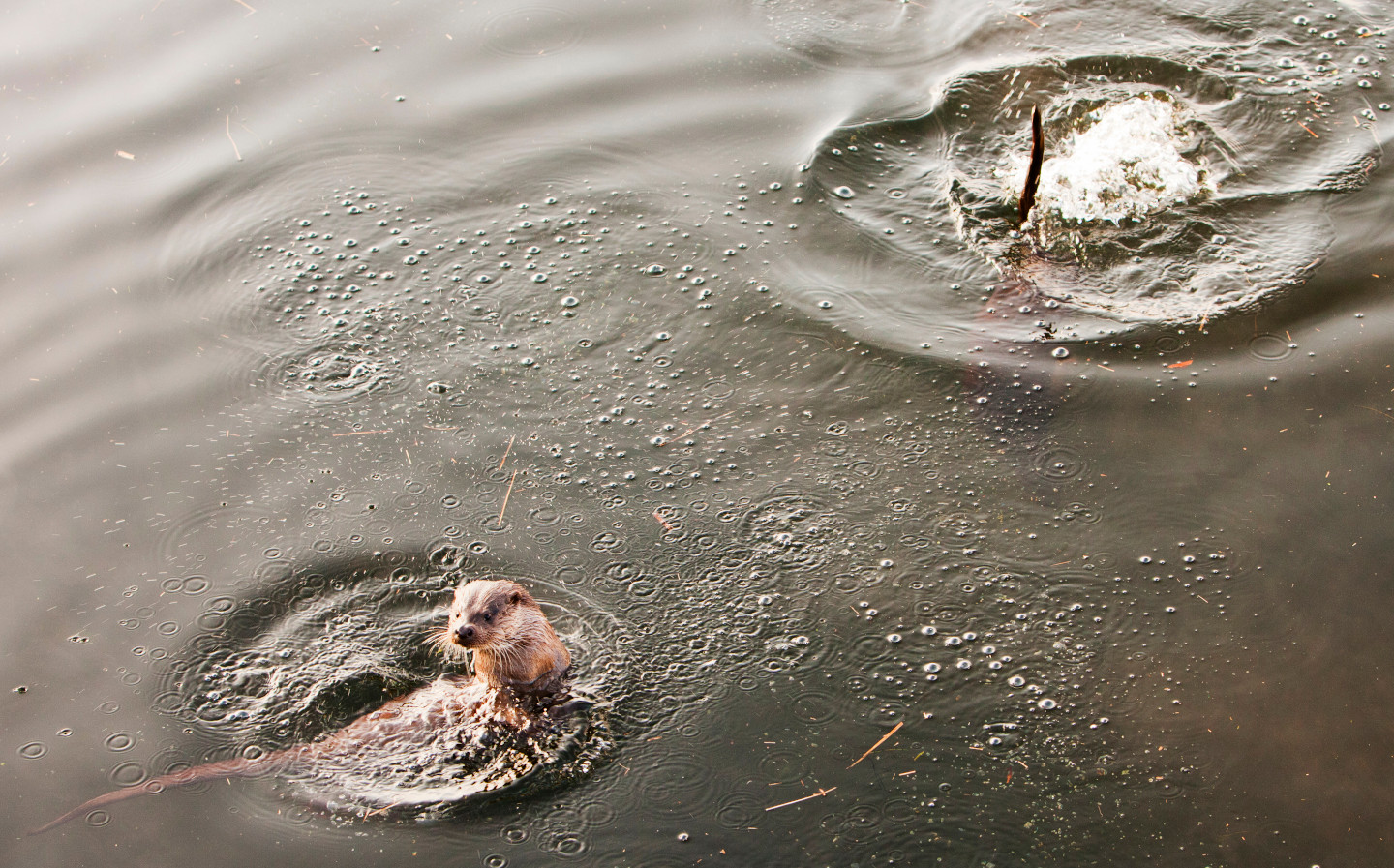 JEREMY Clarkson has spent a hefty portion of his life traversing the globe in some of the most gas-guzzling machines ever made. If you were to calculate his carbon footprint, you can imagine it would be more bigfoot than ballerina.

This must have been weighing on his mind of late, because he has dedicated sizeable portions of his time (and you would imagine, money) doing things that benefit the environment.

A couple of weeks ago he wrote in The Sunday Times Magazine about his attempts to improve the health of the forest that forms part of his farm, and last week he wrote about his noble goal to save the rapidly declining population of bees, by purchasing a quarter of a million of them and encouraging them to pollinate.

This week, he’s gone a step further and created an entirely new ecosystem. It’s his contribution to what is becoming a global environmental movement: wilding.

“When a tree falls over you leave it there for the beetles,” he instructs. “When an animal dies you put a clothes peg on your nose and wait for the body to be devoured by birds. And you learn to love thistles and brambles and nettles to such an extent that you will sell your lawnmower for scrap. It is now considered to be the tool of the Luddite.”

Various human attempts at meddling with ecosystems have had, to put it mildly, mixed results. Clarkson notes an attempt in the 1940s by the Argentinian government to introduce beavers to Tierra Del Fuego, an archipelago at the southern end of the South American continent. The ambition of the government was to environmentally enrich the Patagonian province, as well as to provide fodder for a potential fur industry.

What happened was that the ten pairs of beavers flown in from Canada bred like a similarly buck-toothed animal, and before the government knew it, a plague of more than 100,000 beavers had run riot and all but destroyed the woodland area. There is now a widespread effort to eradicate the beavers, Clarkson says, with some guides bringing tourists to the island to hunt and eat the animals. The beavers’ effect on Tierra Del Fuego has been classified by experts as the biggest change to a subantarctic forest since the last ice age.

“We’ve seen this sort of thing before,” notes The Grand Tour presenter. “When America created Yellowstone National Park, experts reckoned that visitors would not want to be eaten. So it was decided to get rid of the wolves. But with no wolves, elks flourished to such an extent that all the aspen and willow trees were eaten, and the effects of that wiped out countless other species, including the beaver.”

With all this at the back of his mind, Clarkson set about trying to create a bog on Diddly Squat farm. However, as we’ve come to realise over the course of his farming columns in The Sunday Times Magazine, the government keeps a hawk-like eye on everything farmers do, and therefore you “need permission from a man in a Vauxhall — all government officials have Vauxhalls — if you want to change the bank, dredge, build a culvert, change a mooring, build a dam, create a weir, take a fish or park a boat”.

After a mouse-related hiccup, however, Clarkson got the all clear and proceeded, as has been the case in many of his farming escapades, to get hold of a big piece of machinery and go to town. Fairly soon, “the whole area look[ed] like Sam Mendes was filming a sequel to 1917 — 1918, perhaps”.

Due to his incapability in operating the digger, the ecosystem that he finally created could be more accurately classified as a pond than a bog. “The hole I’d dug was deeper than an Australian uranium mine, and that meant the earth bank that was being erected from the spoil was larger than the Three Gorges Dam in China. It certainly wasn’t what the man in the Vauxhall had given me permission to create.”

However, a pond is still an ecosystem, and after Clarkson introduced some reeds, bulrushes and trouts to the party, life began to appear. Since he created the pond, he has spotted otters, herons and cormorants, and while the various interventions he’s had to make mean that the scene doesn’t feel “wild”, as such, he’s fairly happy with the results.

To read more about Clarkson’s attempt at wilding, grab a copy of this week’s Sunday Times Magazine or read it online at The Sunday Times website.

Jeremy Clarkson kills some trees to save a forest