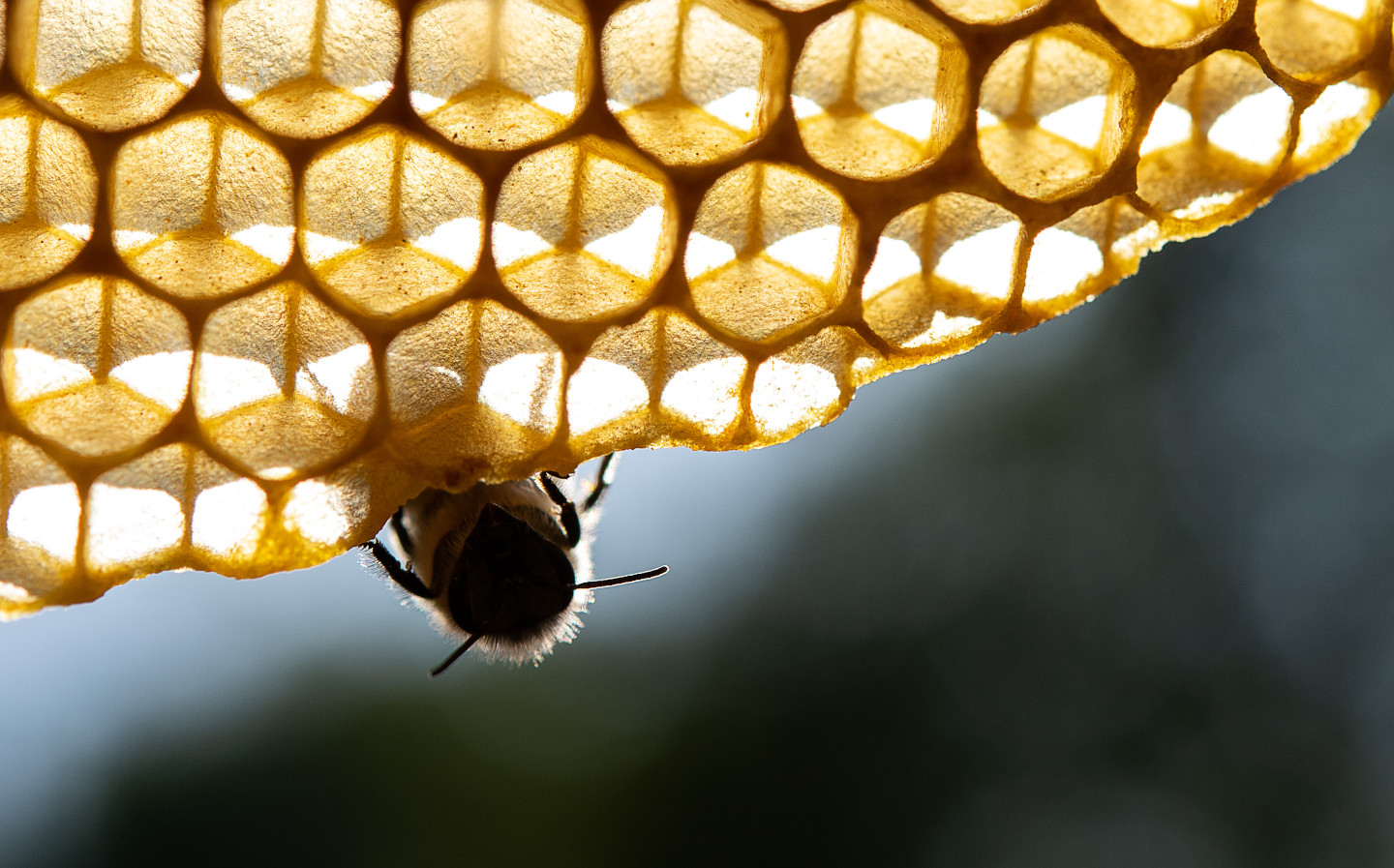 JEREMY Clarkson is in a complimentary mood in this week’s Sunday Times Magazine, where he continues his diversion away from cars and into life on his farm, Diddly Squat.

The Grand Tour presenter, 60, is very nice about Morgan Freeman in particular. Of course, we all know Freeman as Red from The Shawshank Redemption, God from Bruce Almighty and — most importantly — a character of some description in Dolphin Tale 2, but for Clarkson, the most inspirational thing he has done has turn his Mississippi estate into a sanctuary for honey bees.

This brings Clarkson onto the second object of his respect: the makers of the documentary The Serengeti Rules, a film that explores the idea that each ecosystem relies on one species. In the Pacific Northwest, it’s starfish. In the Serengeti, it’s wildebeest. In our ecosystem, it’s bees. If bees become extinct, Clarkson warns, “pretty soon you’ll be killing your neighbour for a half-eaten tin of cat food and licking the moss in your cellar to stay alive.”

That doesn’t sound particularly attractive and, as we are frequently warned by new reports, bees have been dropping like flies over recent years, so Clarkson decided to take a leaf out of the Freeman manual and make Diddly Squat a bee-friendly farm.

This required two things: flowers for bees to pollinate, and… bees.

Easily solved: Clarkson planted 150ft-wide strips of wild flowers in his fields, and three weeks ago took delivery of a quarter of a million bees. Adding another to the colourful list of characters we’ve encountered over the course of Clarkson’s farming columns, the bees were delivered by a “Ukrainian man called Victor, who said I must check on them every two days.”

So that’s what Clarkson did, until he realised he had no idea what to looking for. “It was like checking my prostate. What’s normal and what’s not?”

Like a montage from a 90s coming-of-age film, therefore, Clarkson read many books and learned all he needed to know about bees, which it turns out, is a lot. After a week of reading and a tangential watching of Star Trek (borgs), he returned, and realised that he still didn’t know what he was doing.

So, he called Victor, who came to Diddly Squat Farm and taught the star of upcoming Amazon Video series I Bought the Farm what he needed to know. According to Victor (and Morgan Freeman), protective clothing is more of a choice than a necessity, but Clarkson didn’t take any chances. “Victor says he is stung all the time and doesn’t mind. I, meanwhile, was dressed up like Neil Armstrong.”

What Victor showed Clarkson staggered him. “I’d read that in its entire six-week life a bee will only make a twelfth of a teaspoon of honey, and that to make 1lb it would have to travel 90,000 miles. Which is why, after just three weeks, I wasn’t expecting much.”

“But just the top drawer of one hive was so heavy I could barely lift it. With Victor pumping smoke into the swarm to keep it calm — I don’t understand that either — I pulled out a single frame from the drawer, or “super”, as it’s called, and there was easily 2lb of honey in there. This meant 20lb in that drawer alone. And there were four drawers and five hives. So 400lb of honey. And they’d done all that in 21 days. As well as making all the honeycomb and producing enough wax to polish the floor of a Scottish castle.”

But great things, like pounds and pounds of honey, don’t come easy. As Victor showed Clarkson the Queen bee (which is meant to look different from all the other bees, but to Clarkson decidedly didn’t), one buzzing underling noticed a tiny gap between Clarkson’s astronaut suit and his shoes.

“A honeybee does not last long after she has stung something because, to get free, she has to pull her own arse off. So why had she stung me? I have no idea.”

And, predictably, chaos ensued. “The scent of her poison sent the entire 250,000-strong army into a frenzy. As I hopped towards the car for cover, whimpering gently, my documentary cameraman was stung twice in the face and the director got one in the nostril.”

This will, no doubt, make for excellent television.

To read the full account of Jeremy Clarkson’s journey to becoming a fully-fledged eco-warrior, grab a copy of the Sunday Times Magazine, or go to The Sunday Times website.

Jeremy Clarkson kills some trees to save a forest

Jeremy Clarkson found Victorian pipes on his land through dowsing