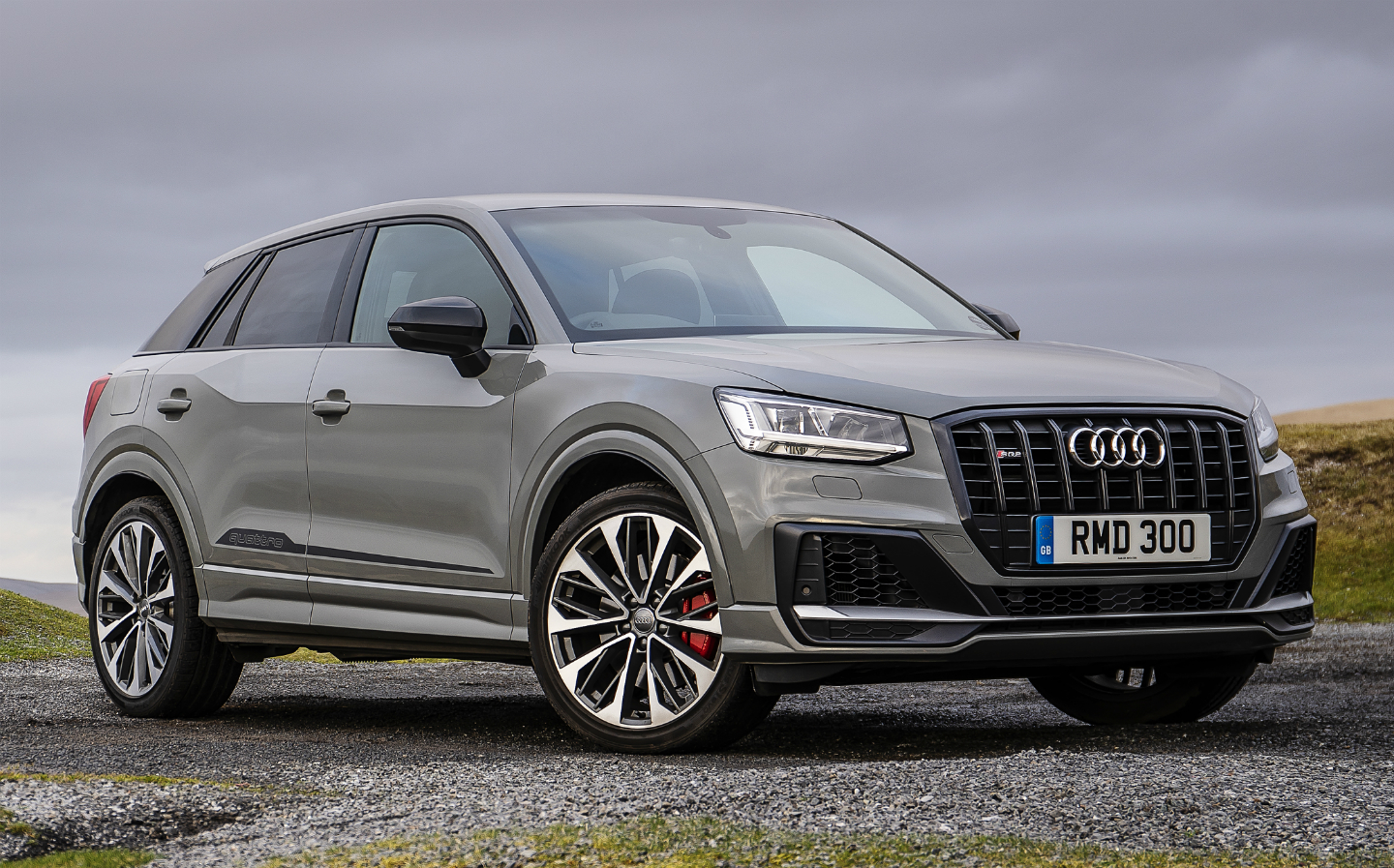 WHEN IT comes to performance-oriented Sports Utility Vehicles, very few seem to tick all the right boxes for Jeremy Clarkson. The only sporty SUV that the TV presenter and Sunday Times columnist has genuinely enjoyed of late is the Alfa Romeo Stelvio Quadrifoglio, which he tested in January 2019.

He also has a soft spot for the Mercedes-AMG G 63 he was given to review a week earlier, but that’s not really an SUV – it’s more hardcore than that. Clarkson said the 577bhp super-off-roader is the perfect antidote to what he describes as “the maelstrom of anti-car nonsense coming from everywhere else”.

To see if there are any other sporty crossovers out there that can meet his very specific requirements, Clarkson has tested one of the newest performance 4x4s on the market: the Audi SQ2. While he hasn’t always got on with fast Audi SUVs (a prime example being the Audi SQ5 he reviewed in 2013), the SQ2 on paper looks like it has a better chance of getting Clarkson’s seal of approval.

After all, the Audi SQ2 rides on a similar platform to the one that underpins a car very close to the Grand Tour presenter’s heart: the “wonderful” Volkswagen Golf GTI. The Golf connection continues to the Audi’s engine, as its 2-litre turbocharged four-cylinder petrol motor is almost identical to the 296bhp mill in the “absolutely perfect” VW Golf R hot hatch.

Reassuringly, the good comments keep coming once Clarkson takes the SQ2 for a spin, with the controversy-courting critic saying he’s satisfied with the hot Audi’s handling. While the SQ2 isn’t that much fun or enjoyable to drive quickly, in his opinion, he goes on to say: “thanks to fat tyres and a quattro four-wheel-drive system that moves the power backwards and forwards depending on conditions and how much you’ve turned the steering wheel, it clings on nicely, even if you’re using a lot of the available grunt.

Just when things start looking up, however, JC begins properly tearing into the new Audi SQ2. He believes the ride is far too firm and bouncy, claiming the suspension was nearly stiff enough to send a fizzy drinks can flying out of the cup holder after he drove over a “minor road surface irregularity”, and the issue isn’t helped by the front seats that “don’t really hold you in place properly”.

Clarkson wasn’t a fan of the cabin in general, actually, saying it feels “cramped” and “a bit dated”. The lack of any linings for the door pockets was particularly irksome for him as it meant “everything you put in there rattles” — which he believes is not acceptable for a car with a starting price of £37,370.

Perhaps the most damning criticism of all, however, was his claim that he “cannot think of a single soul I’ve ever met who would be interested in such a car”. He also suggested the Audi SQ2 isn’t a particularly interesting car; stating “it’d be easier to write 1,200 words about the exact shade of beige used on hearing aids” — which explains why he spent the first half of his review making his thoughts clear on London’s cycle lanes