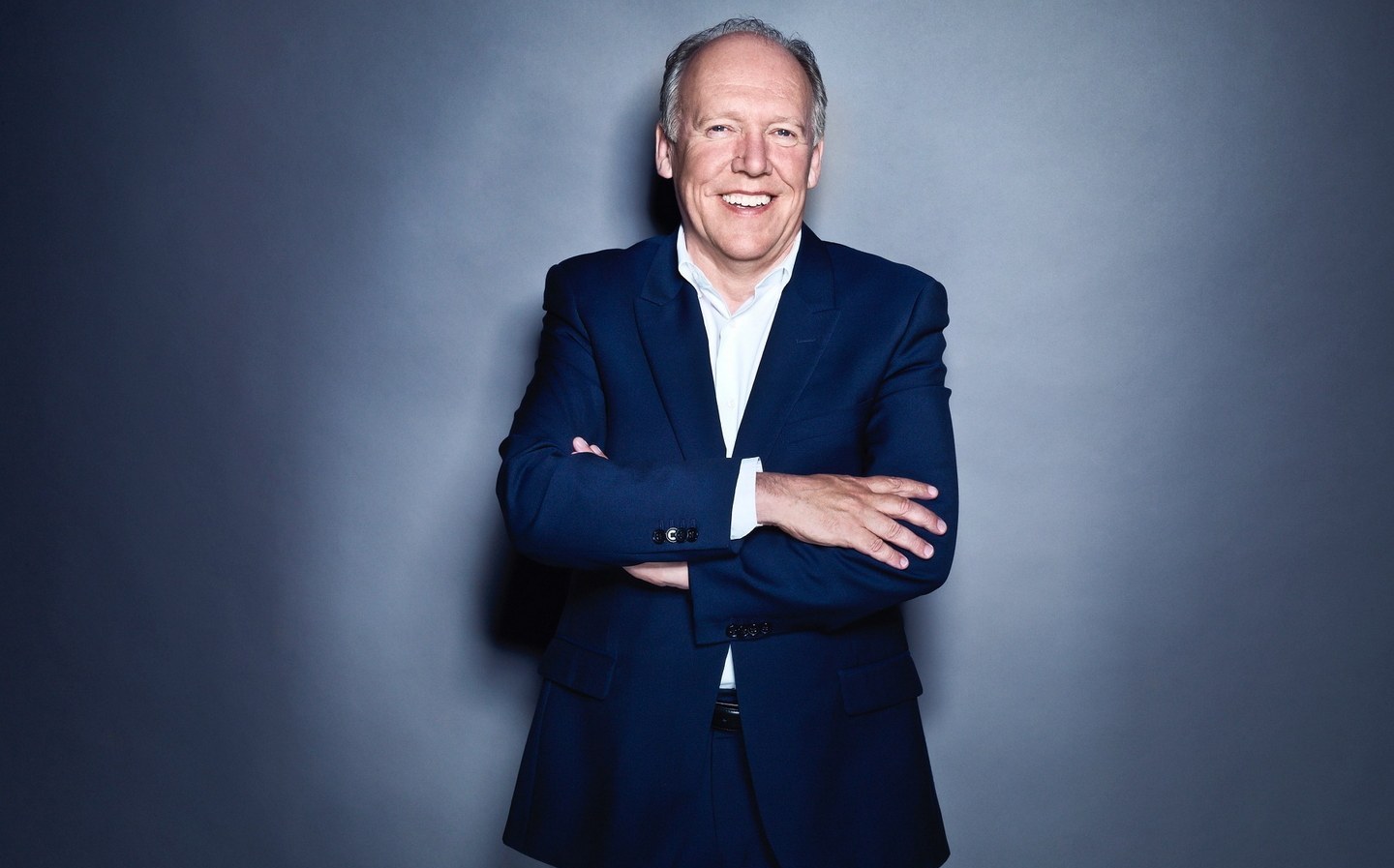 Although there is a danger that vehicles in the future will lack individuality, the way a car looks, feels and behaves will remain important to people, according to the car designer, Ian Callum.

Callum, 67, is one of the world’s best-known car designers. He worked at the likes of Ford and TWR Design before rising to become design director at Jaguar. He now heads up the design firm Callum, specialising in the realising cars, furniture and just about anything else the business is called upon to do.

Although he has stepped down from his role at Jaguar, Callum has remained an external consultant to the company.

While some of his cars such as the Jaguar XK have taken their styling cues from the past, he doesn’t look at the future of car design with doom and gloom, seeing good design as important even in an era of autonomous vehicles and changing means of car ownership.

This interview was conducted following the news that a new vehicle painting robot from ABB is revolutionising car customisation.

What is the future for car design?

“Yes, it’s becoming more of a commodity and yes, it’s something people expect to have in their lives, like a washing machine or whatever other appliance you might need.  But there’s something very special about a car.  People do get emotionally attached to them.

“And when they go and buy them, whether they may admit it or not, but the very look or design of car has a huge part in their choice.  They’ve got to like the look of the car to begin with.

“Of course, branding is very important in that aspect as well.  People often buy cars on brand.  But that just emphasises the fact that it is an emotional purchase.  And for that reason, the aesthetic of the car remains very important, regardless of what is going to happen with powertrains, the cars become electric – we’re talking about autonomous.”

Are cars in danger of all looking alike?

Ian Callum: “Well, there’ll be a degree of lack of individuality perhaps in autonomous cars where they become taxis rather than cars. But I think if anybody’s going to purchase their own car, regardless of powertrain, it’ll still be an emotional buy.

“And I still believe the character of a car and the way it looks, the way it feels, the way it behaves in your life is important to most people.”

Mini has done well with offering a lot of visual options. Is that personalisation a thing for the future?

Ian Callum: “Well the whole importance of personalisation of a car is just becoming stronger and stronger, and there’s no doubt about it. I mean, I’m working with people who actually want the whole car designed for themselves, just one-offs. So, you know, the more cars around the world I think people want this personalisation.”

What do you think of the ABB robot that can paint designs onto cars?

Ian Callum: “The offer in this paint is absolutely incredible because it does offer a very individual look for any car, and a very personal look as well – if you’ve got a painting you want to replicate onto the car it can now be done. Before it’d be a complicated process of perhaps putting a wrap on it, which I always feel uncomfortable with. I think that real paint on a car is the way to go.

“You could do it by hand. Of course, that’s going to take days if not weeks to do. And you’re not going to get a perfect replicated design that you might want.  So this is offering all sorts of new levels of individual design for a motor car.

“In fact, it’s incredible. It will get to the point where no two cars that you buy – albeit they might be the same car line, the same brand – they will not be the same.  Whether it’s out of choice of features or whether it’s a very individual paint job.

“It’s obviously a special order of some kind.  It will probably end up on a special paint line within a mass production process.  But I think I can see this being applied to cars that you and I could buy. I think it’s extremely exciting.”

Is the business case there for offering more options?

Ian Callum: “Yeah, I mean personalisation costs money.  But I think the large car companies now realise that personalisation is also a money-maker.  Because people are happy to pay for it. I think when people are looking at a bargain-basement car they will just pay what they have to pay.

“But when most people buy a car they do want to add their own personal touch.  And quite often they’re very, very happy to pay for it.

“And that’s in fact how car companies make money, it’s all the personalisation, all the features, all the accessories people might add to the car, is where a lot of their margins come from.  And this just is another opportunity to add margin to the product.

“And I’m sure if the pricing is right – and I’m not talking about a cheap alternative – I’m talking about it’s something that people are prepared to pay perhaps a couple of thousand pounds or even more for it.  Then it’ll be well worth it as a business case. Absolutely.

“And you know, the whole notion of personalisation of cars is becoming more and more important to people.  There are so many cars on the road and they’re ending up a little bit like cookie-cutters as they say.  They’re all looking very similar and people want personalisation, individual design on their products.

“So I absolutely believe that with the right investment, the right pricing, there is definitely a business case for these individual paint designs.”

Ian Callum: “Yes. Everybody that we deal with – we’re doing very individual cars and they do have their own requirements.  I think there is an opportunity to put some of this – these ideas – onto our products.  Absolutely.   Depending what the customer wants.

“I would probably design something sympathetic to the car but it’s still a paint job, so to speak.  It would probably have a kind of empathetic line to how the car is shaped.  However, that’s not necessary. If somebody wants a fairly random piece of art applied to it, in three dimensions, then that’s clearly quite applicable.”