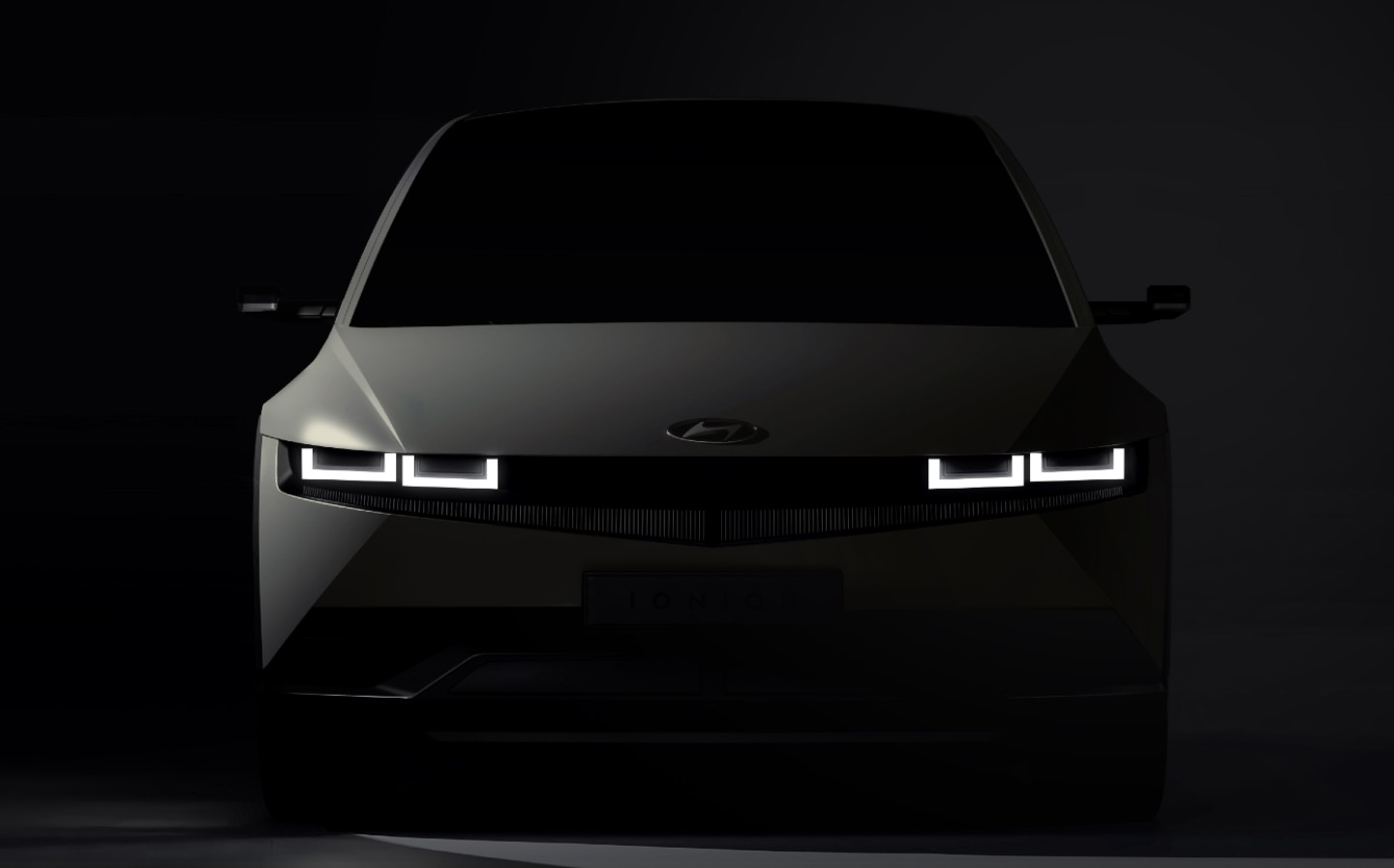 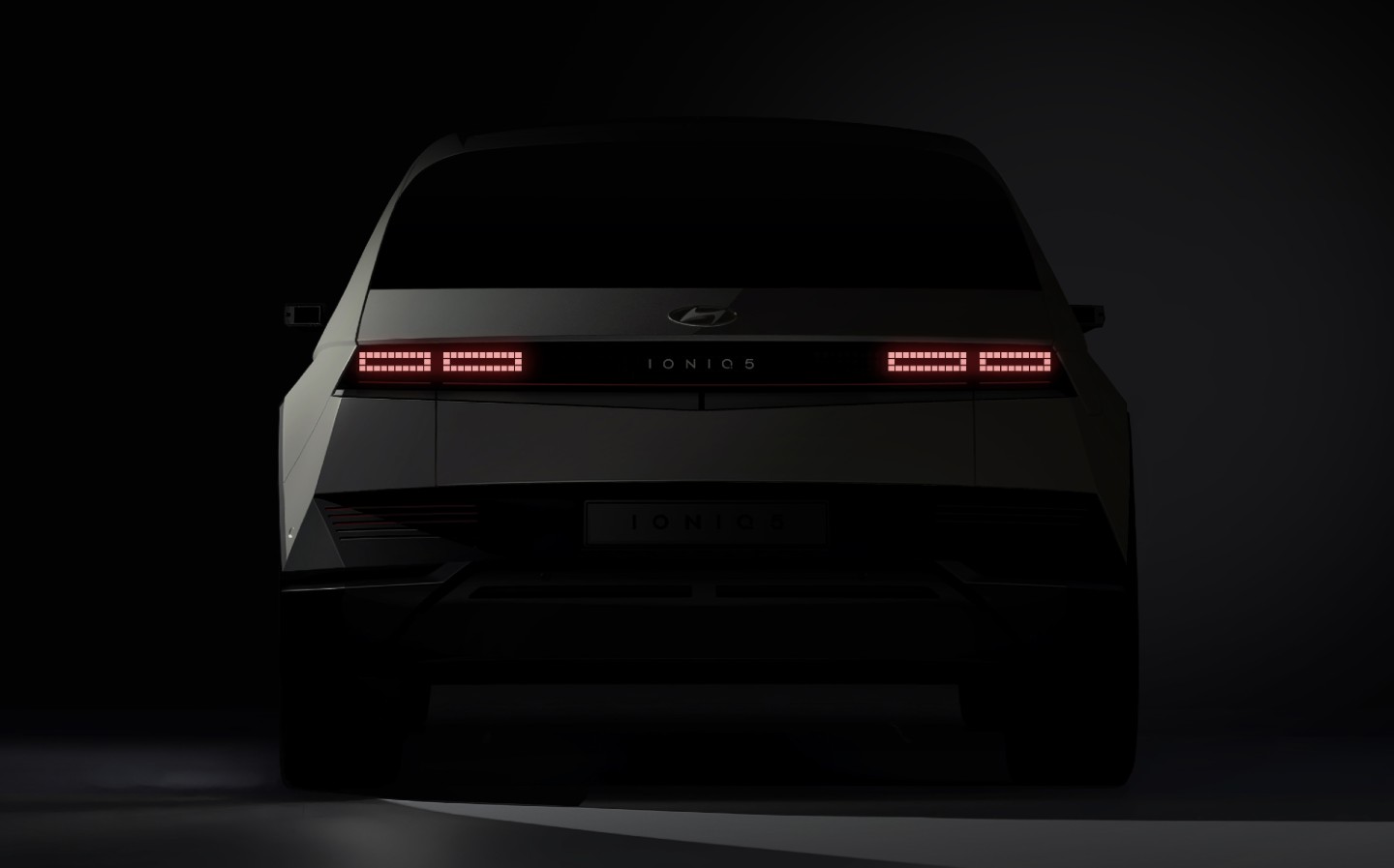 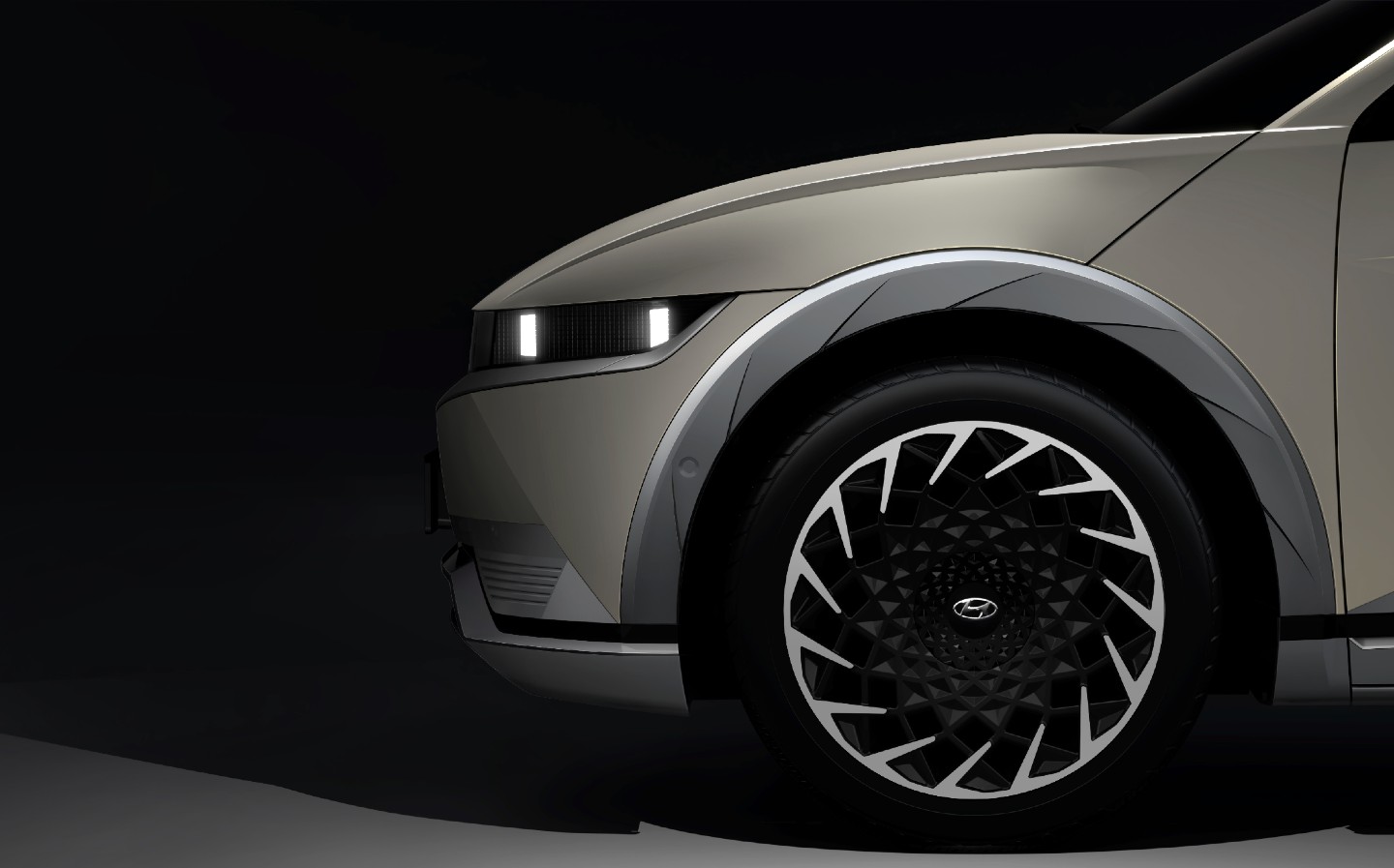 HYUNDAI has released teaser images of its forthcoming Ioniq 5 pure-electric car, which will spearhead a new range of more than 12 battery-powered models by 2025.

The Hyundai Ioniq 5 is the first of the Korean company’s cars to sit on dedicated pure-electric car underpinnings – the new “E-GMP” platform, which will serve the Hyundai Motor Group’s Kia brand.

Details on the new model are scant but the company says Ioniq 5 will be “both a brand shaper … and a game-changer in the industry”, with 800-volt rapid charging. That would be the equal the Porsche Taycan’s 800v electric architecture, which enables up to 62 miles of range to be added in five minutes (under optimum conditions).

The Ioniq 5 will also come with Vehicle-to Load (V2L) technology, which means energy can flow from the cars’ batteries to power local energy networks, such as campsites and construction sites) during period of high demand. V2L is similar to Vehicle-to-Grid (V2G), in which energy is drawn from cars back into the national grid, which helps balance the network to prevent outages.

Hyundai says the car will also have a “high-tech, innovative design, along with other innovations enabled by its E-GMP platform.” 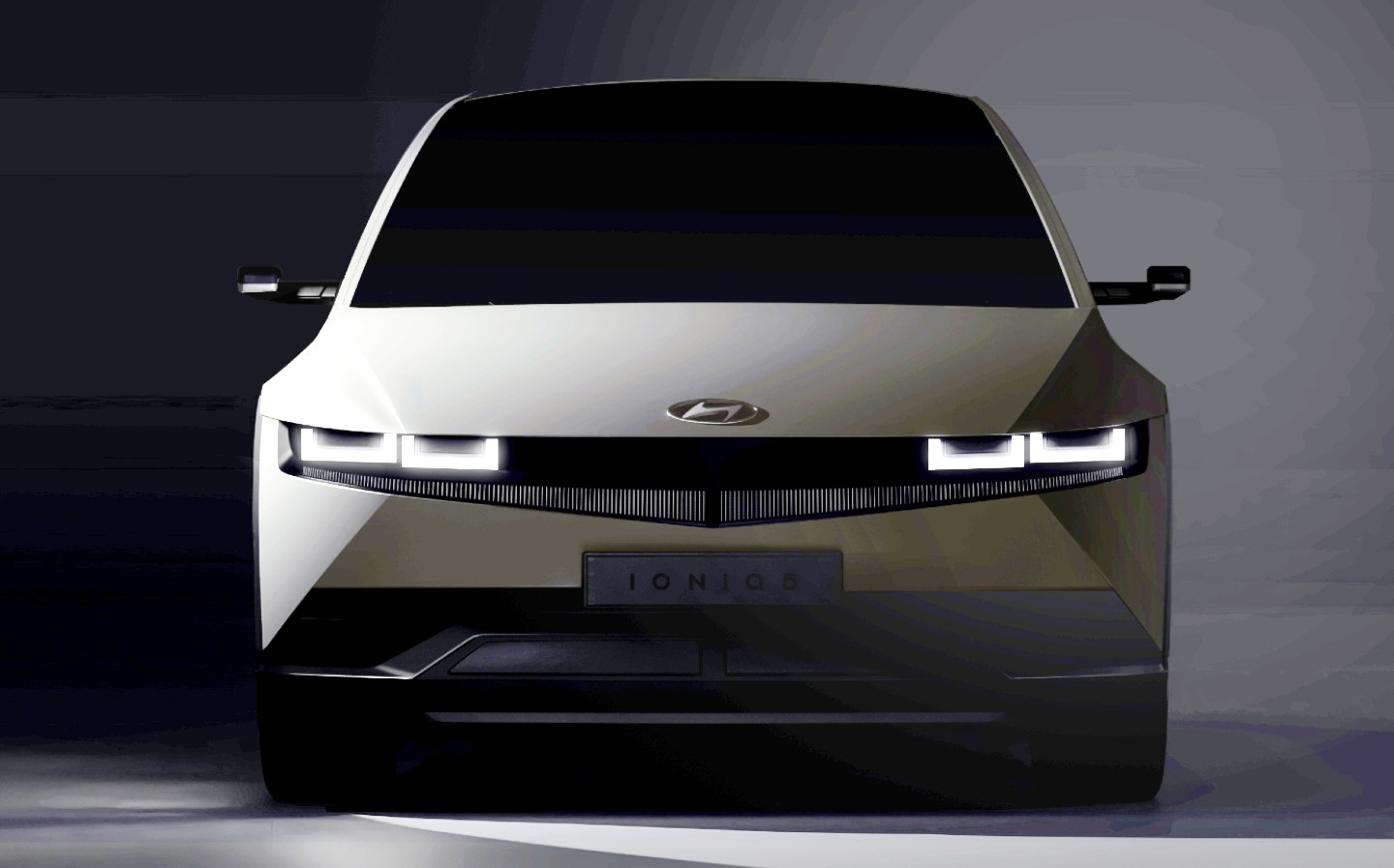 Its electric cars will all sit under the new Ioniq sub-brand. The name Ioniq is a mashup of “ion” (an electrically charged atom) and “unique”.

Hyundai and Kia are no strangers to electric cars – the former introduced the Ioniq Electric in 2016 and followed it up with the Kona Electric crossover two years later, while Kia first gave us the little Soul EV in 2014 before bringing out its own version of the Kona Electric, called the Kia eNiro, in 2018.

Hyundai is also a major player in hybrid cars, with three quarters of its models offered with a hybrid powertrain from last year, as well as hydrogen fuel cell electric vehicles (FCEVs), having put the Hyundai Nexo on sale in 2018.

The company sold almost 60,000 pure-electric and fuel cell electric vehicles in Europe in 2020, it said, representing an impressive 13% of all sales in the region. The electric vehicle push will continue over the next four years with a view to meeting its CO2 targets.

The goal by 2025 is 560,000 pure-electric car sales per year globally per year worldwide, which would make it one of the top three manufacturers of zero-emission vehicles. By 2040, Hyundai is aiming for 8-10% of the global electric vehicle market.

While FCEV car sales are almost non-existent in the UK, due to a lack of refuelling infrastructure, hydrogen tech is proving itself in public transport, such as with hydrogen bus fleets and hydrogen trains.

Hyundai has also identified its potential for heavy goods vehicles, having delivered more than 50 Xcient Fuel Cell trucks to Switzerland, with a goal of more than 1,600 in operation within the country by 2025. Each truck can potentially save 32 tons of CO2 per year as compared to a diesel truck, the company claims.

– After reading about the Hyundai Ioniq 5, as the company prepares 12-model electric car assault, you might want to take a look at other car makers’ electric vehicle plans
– Don’t miss our review of the Hyundai Kona Electric
– And take a look at our exclusive interview with Hyundai’s hydrogen fuel cell boss on why it must be part of the fuel mix