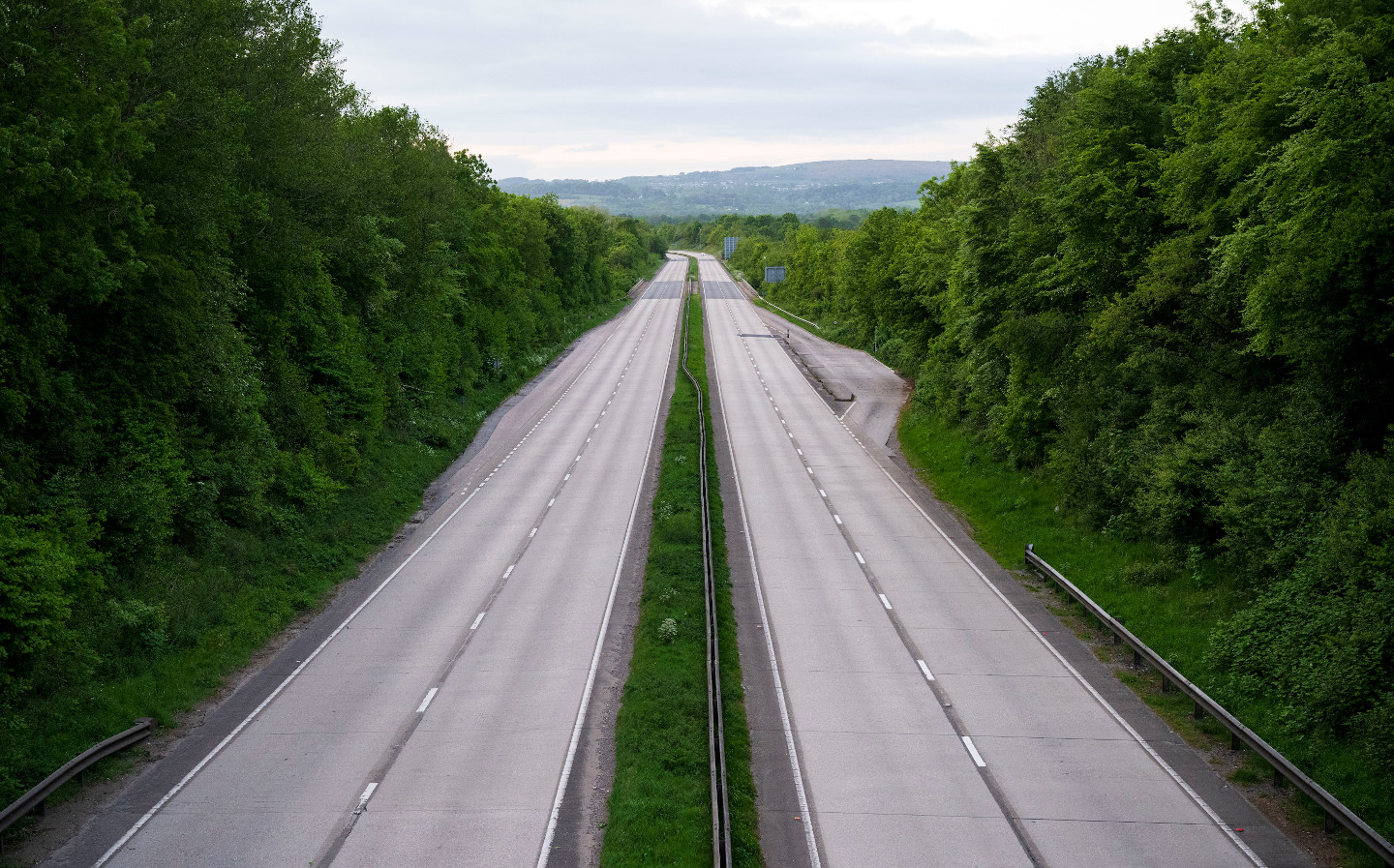 The investment plan focuses on repairing the UK’s road surfaces and investing in nationwide electric charge points to enable drivers of electric cars to charge up more conveniently.

In a press release, the Department for Transport claimed that drivers are never more than 25 miles away from an electric charging point. Under the plans announced today, every motorway service area will have a minimum of six ultra-rapid charge points, with larger sites operating with 10-12.

The government claims this will make charging three times faster, enabling drivers to top up in 15 minutes — meaning that by the time you’ve had a coffee, you should be ready to go. Drivers will also be able to access information regarding available charging points and pricing information during their journey.

The ban on the sale of new petrol and diesel vehicles comes into effect in 2035, and it is possible that date will be brought forward to 2032. The government will hope that this announcement encourages an uptake in electric vehicle ownership before the cutoff.

Hundreds of millions of pounds worth of upgrades to road surfaces and infrastructure have been going on during the pandemic, said the DfT, with £200m of work carried out on motorways and A-roads across the country during April. It said that there would be £1.7bn invested in improving roads and repairing 11m potholes to ensure that the country’s population would transition smoothly out of lockdown.

The government said that there would be a further £175m of work accelerated so that roads could be upgraded while guidance still recommended that people stayed off roads where possible.

“There has been a monumental effort in every corner of the country to slow the spread of the virus and protect our NHS,” said Shapps. “However, the battle is not over yet and we urge everyone to keep up the good work and only travel when they need to.”

He added: “To help those who do have to use public transport or get out on the roads to do their jobs, we’ve been accelerating infrastructure upgrades to make sure that, as we gradually reopen our society, everyone can benefit from smoother and safer journeys with better connections for our future.”

The announcement will help placate the worries of those who thought the road upgrades and investment in electric charging infrastructure announced in the 2020 budget were in jeopardy. The government has spent billions on keeping businesses and workers afloat, and Chancellor Rishi Sunak yesterday said, “It is now very likely that the UK economy will face a significant recession this year, and we’re already in the middle of that as we speak.”