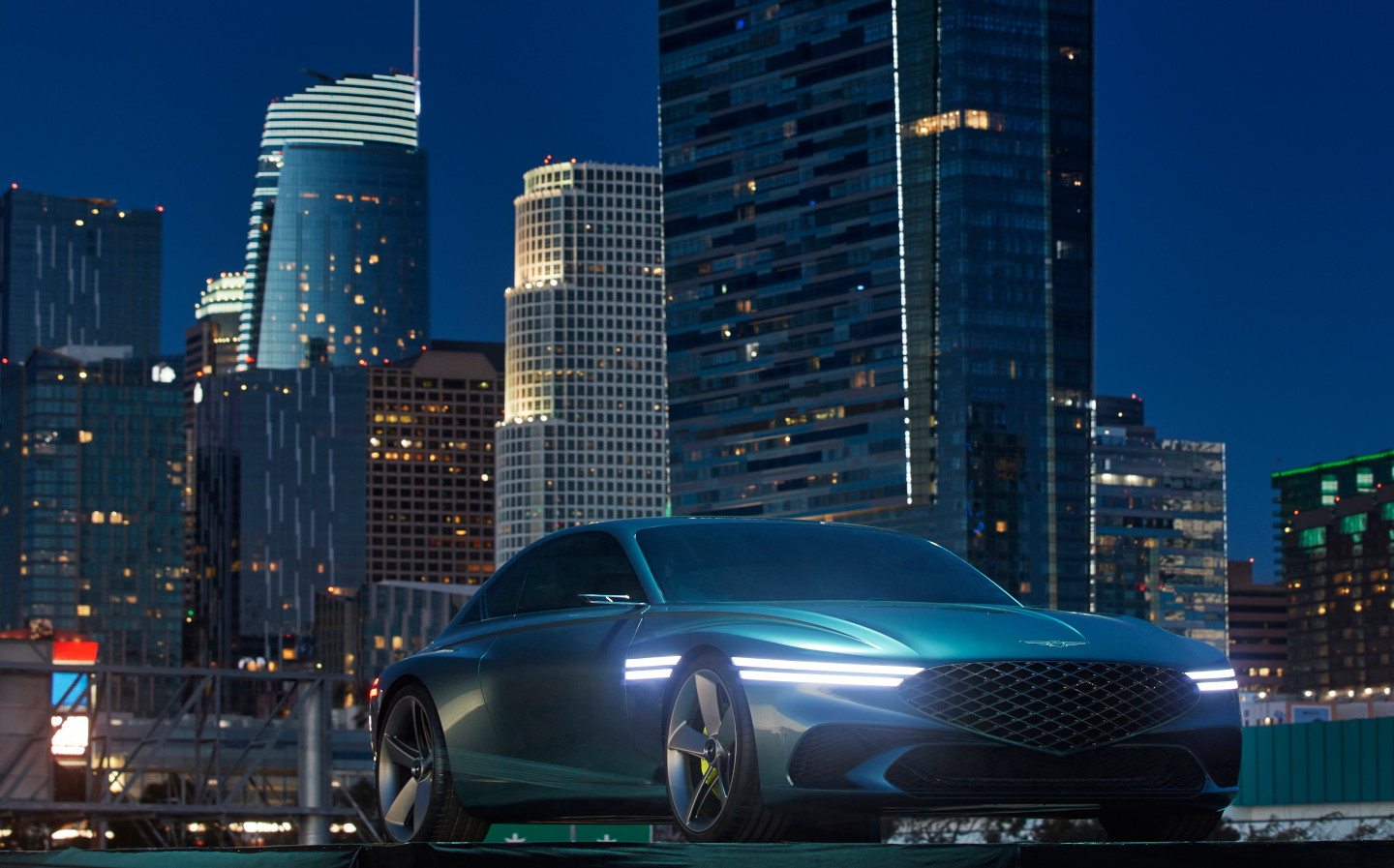 GENESIS, the luxury offshoot of Hyundai that is gearing up for introduction to the UK later this year, has unveiled a rather handsome electric grand tourer concept.

The Genesis X concept is designed to exhibit the brand’s vision for a sustainable, electric long-distance tourer. It is the fifth concept that Genesis has shown since it was founded in 2015, after the New York, GV80, Essentia and Mint.

The X also previews the “two line” design language to be used on future Genesis models. This is most noticeable in the car’s headlight design, which comprises parallel light strips that stretch round to behind the front wheels. The effect — as well as the car’s sleek silhouette — is rather striking. 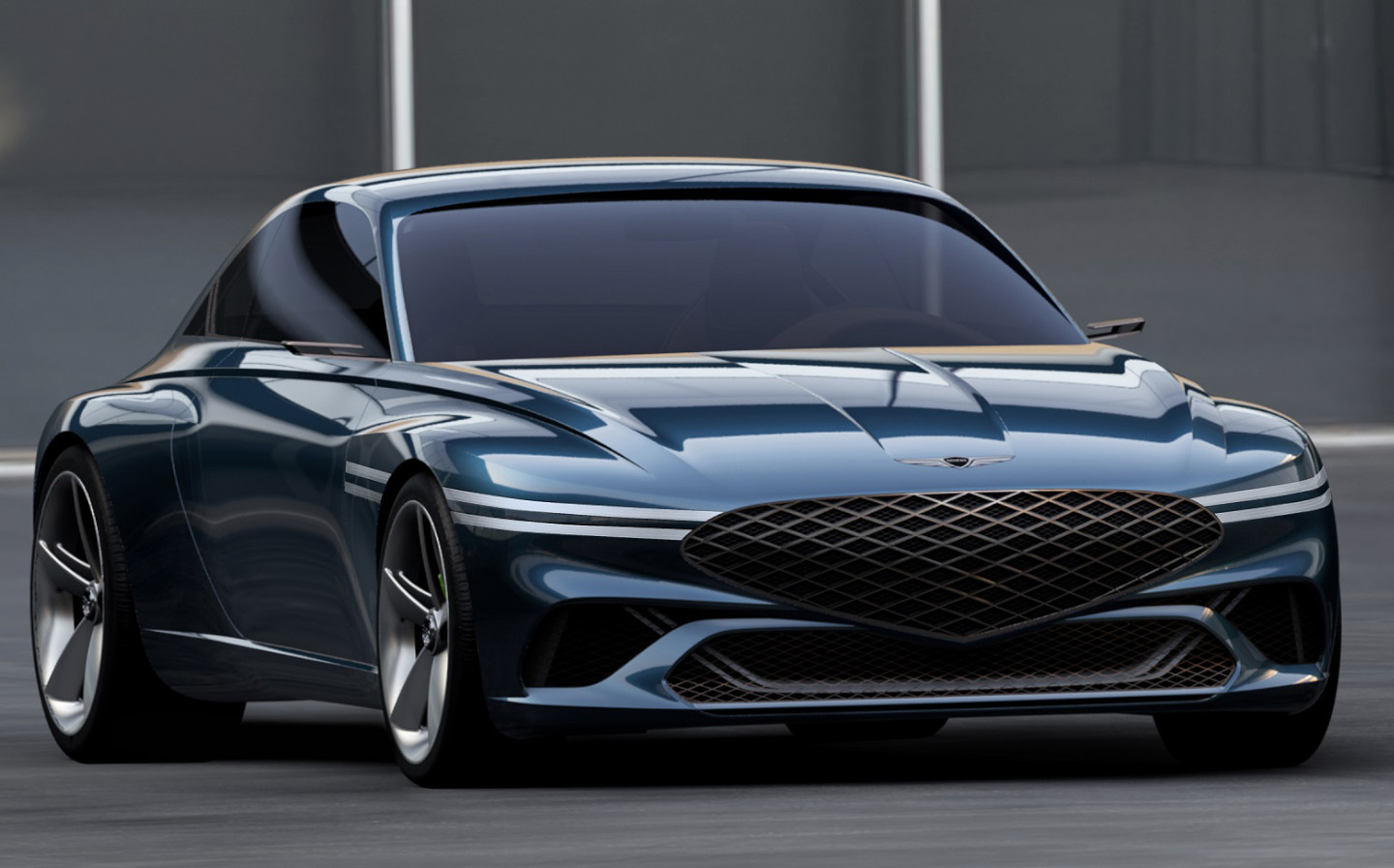 The motif is also used on the rear lights, which, like the headlights, stretch round to the side panels.

SangYup Lee, head of Genesis’ global design, said: “The signature two lines theme and sustainable luxury will be blueprints for the futuristic designs and state-of-the-art technologies that Genesis seeks to adopt in its future models.”

Lee’s previous work includes the 2010 Chevrolet Camaro, and he was poached by Hyundai from Bentley, where he designed the Bentayga SUV.

Interestingly, the car doesn’t do away with a grille, as has become the norm among designers of many electric cars due to the fact that behind the front bumper there isn’t a combustion engine to cool. 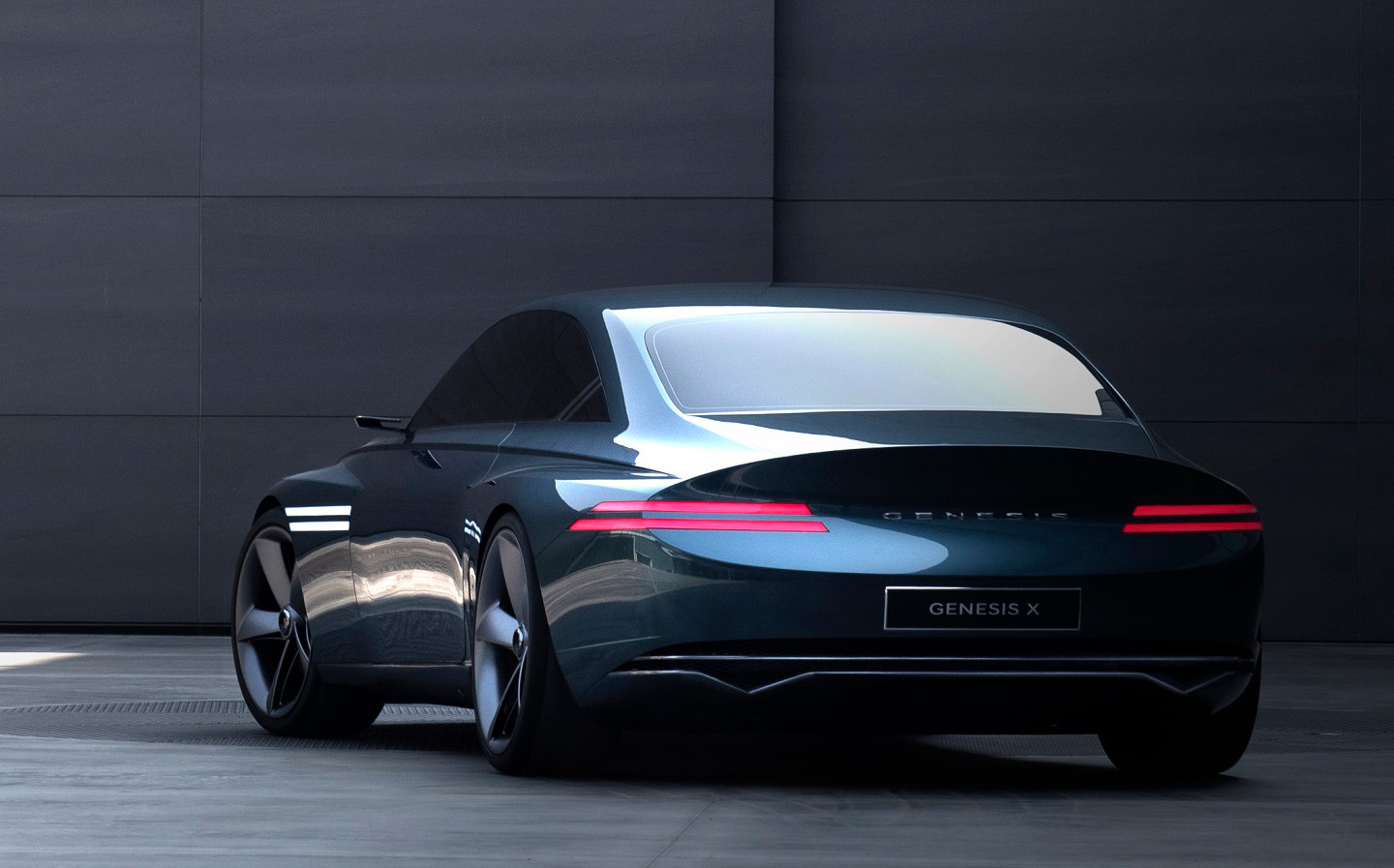 Genesis hasn’t specified any of the performance stats or powertrain info for the concept; the car maker simply claims that the X is a “high performance grand tourer”, which suggests a production version would take aim Audi e-tron GT, Porsche Taycan and Tesla Model S – though there are no plans for production at this time.

Its performance potential is hinted at aesthetically by features including a low stance, pronounced rear wheel arches and prominent lime green-accented brake callipers.

The rest of the car is finished in a deep azure colour that Genesis has termed Lençóis Blue. The hue is rather romantically named after a series of lagoons in Northern Brazil, where a lake forms only during the rainy season.

Inside the car, Genesis has made efforts to ensure that the cockpit is thoroughly ergonomic, with a “floating console” and other operating systems geared towards the driver, whose seat is upholstered in a contrasting scotch brown (rather than the “ocean wave” green blue of the passenger seats), to make them feel most important. 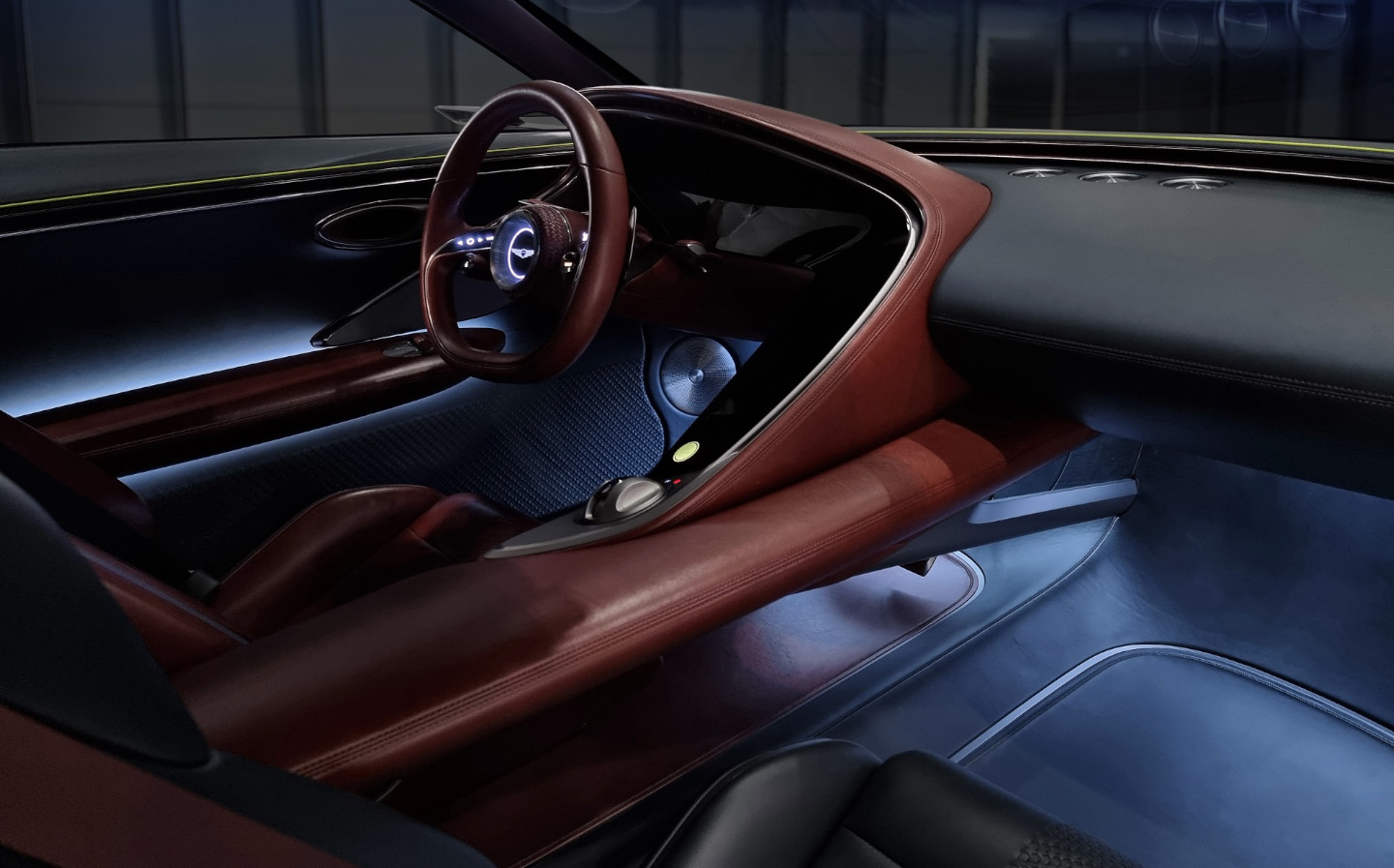 Driving modes are manipulated using a crystal shift lever. Also hinting at the X’s high-performance sensibilities are four bucket seats and four-point seatbelts. In order to make it suitably sustainable, upholstery comprises materials left over from other manufacturing processes. 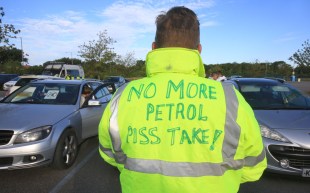 Police have warned of “serious disruption” and “significant delays” as demonstrators this morning took to motorways up and down Britain.