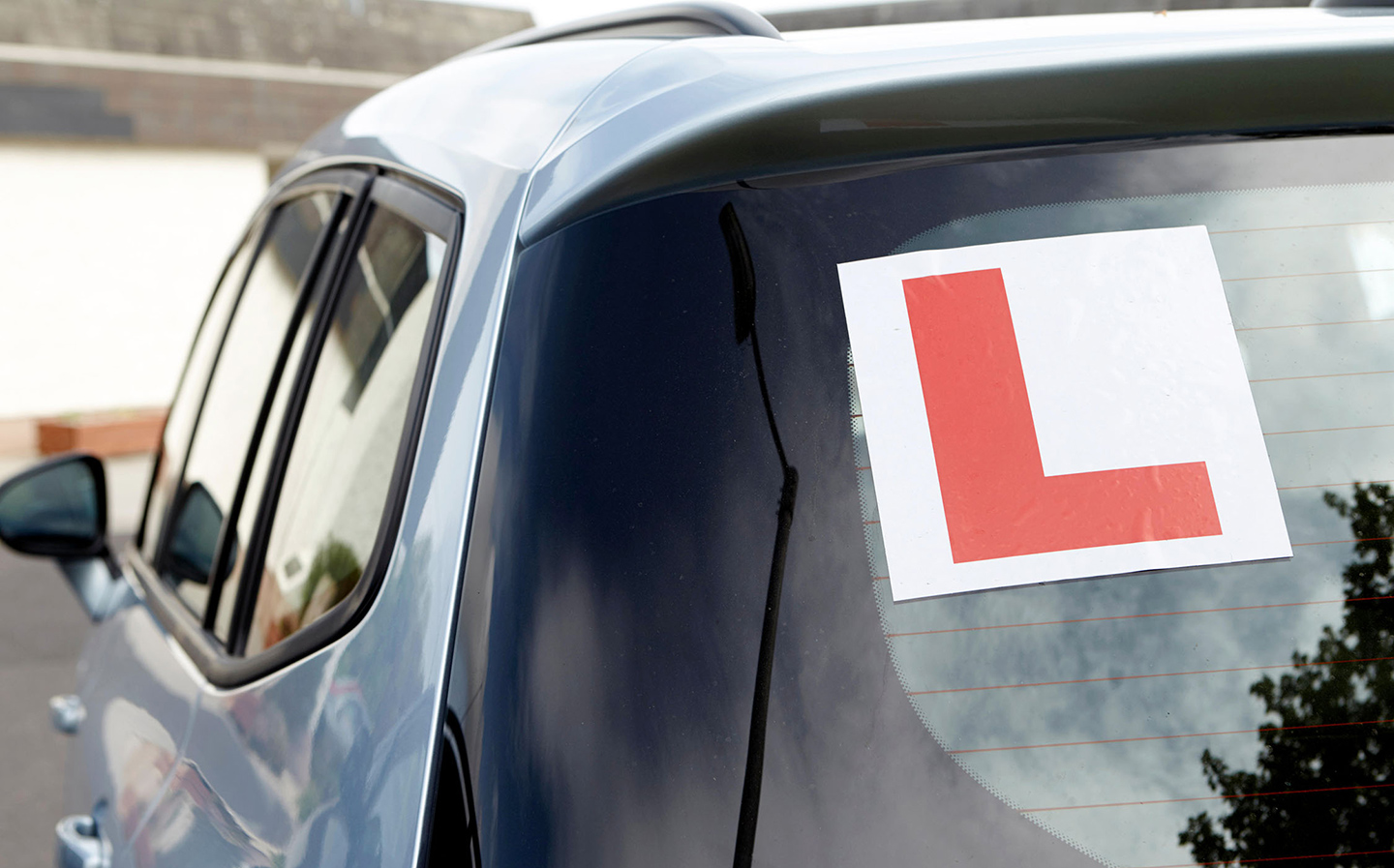 THE MAJORITY of British motorists are in favour of second practical tests to help improve driving standards, according to a new survey.

Young drivers were particularly keen on the prospect of a second test, with a massive 96% of 25-34-year-olds in favour. Older drivers were also supportive, with 67% of over 55s saying they’d like drivers re-tested some time after earning their licence.

The most popular time for a re-test is a decade after gaining a driver’s licence, with 28% of respondents in favour of a second examination 10 years after hitting the road.

With eyesight deteriorating as people get older, the idea of re-testing drivers also received support from eye surgeons. Department for Transport figures show that around 200 accidents on UK roads each year are attributed to “uncorrected or defective eyesight”. In 2018, 53 of these were serious accidents with three fatalities.

“Driving with poor eyesight is very dangerous – not just for yourself but also for your passengers, other drivers, pedestrians and cyclists.

“Drivers who are having problems with their eyesight at any point should immediately inform the DVLA after they’ve seen their optician and/ or their GP. This group of individuals should then be put forward for a second driving test to assess their ability to continue to drive safely.

“To do so could make our roads safer, as well as protecting the individuals concerned and their loved ones.”

Figures obtained from the DVLA by insurer Direct Line this year found that an average of 134 motorists each week have their licences revoked because they can’t see well enough to drive – but while drivers are required to pass a simple eyesight check during their test, no further assessments are required. Drivers are instead obliged to inform the DVLA about medical conditions that affect their driving and risk fines of £1,000 for failing to do so.

Even those who wear contact lenses and glasses are regularly taking risks, according to Euro Car Parts. Nearly a third (32%) admitted to having previously driven without their visual aids, with around a quarter (24%) doing so either “often” or “all of the time”.

To highlight the dangers of driving with poor eyesight, the parts company has launched a new online tool, where people can get an idea of what it’s like to drive with impaired vision caused by the five most common eye conditions — glaucoma, cataracts, age-related macular degeneration, diabetic retinopathy and retinas pigmentosa. 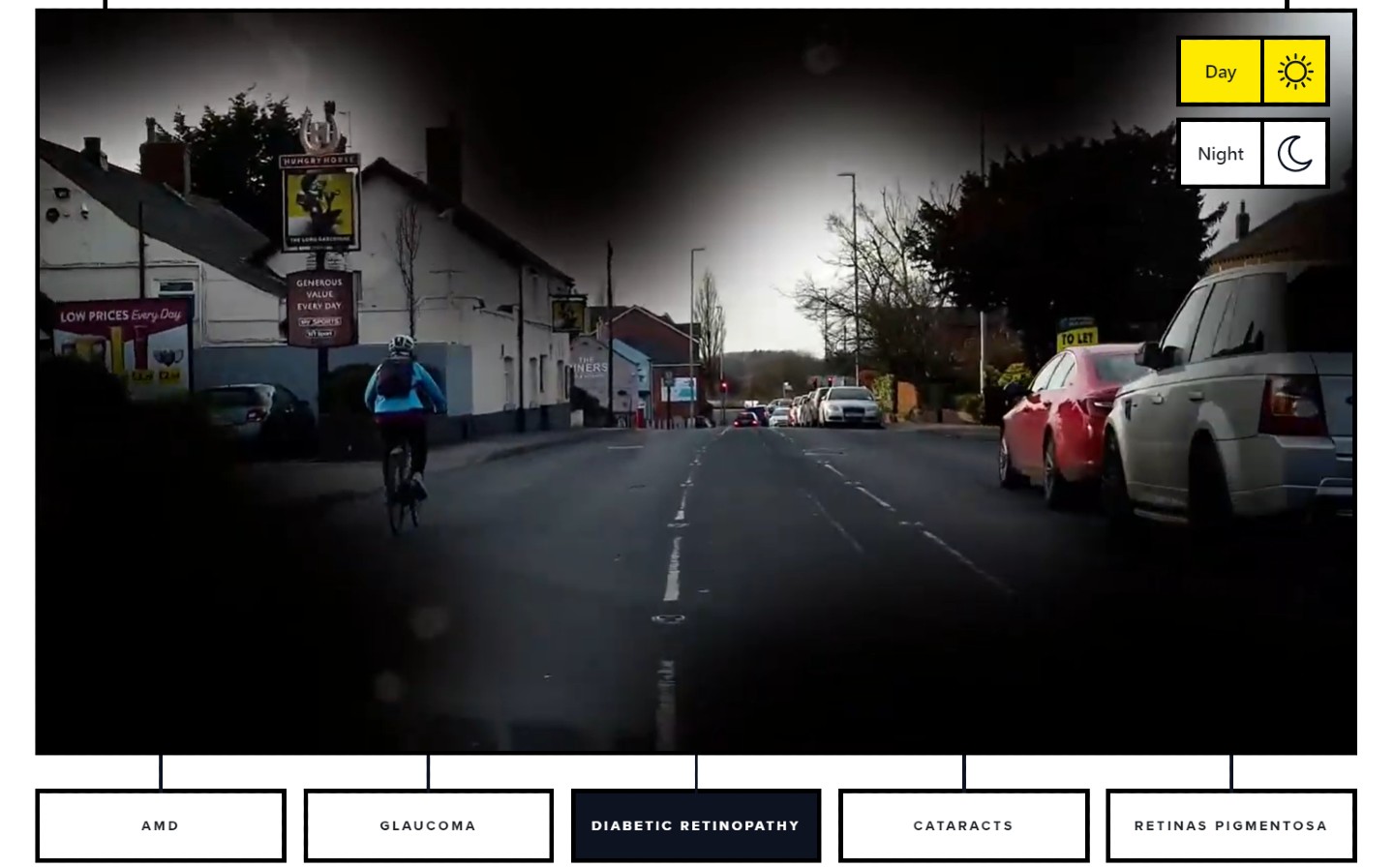 Chris Barella, group digital director at Euro Car Parts, said: “With so many accidents occurring each year as a result of poor vision, there is surely a strong argument for retesting drivers, both on their driving ability and their eyesight. Our study has shown that such a move would be popular across the country, and potentially help to reduce the number of casualties on our roads.”

Police forces were originally granted the powers to ban drivers with poor eyesight in 2013, with the introduction of legislation known as “Cassie’s Law”. Enacted in response to a grassroots safety campaign, the law is named after Cassie McCord, who was killed when she was hit by a car driven by an 87-year-old man who had failed a police eye test.

In July 2018, the Driver and Vehicle Standards Agency launched its ‘EYE 735T’ awareness campaign, which urged motorists to take check that they can clearly read a car number plate from a distance of 20 metres. And in September that year, the Hampshire, West Midlands and Thames Valley Police forces began roadside eyesight tests with the power to remove licences on-the-spot.