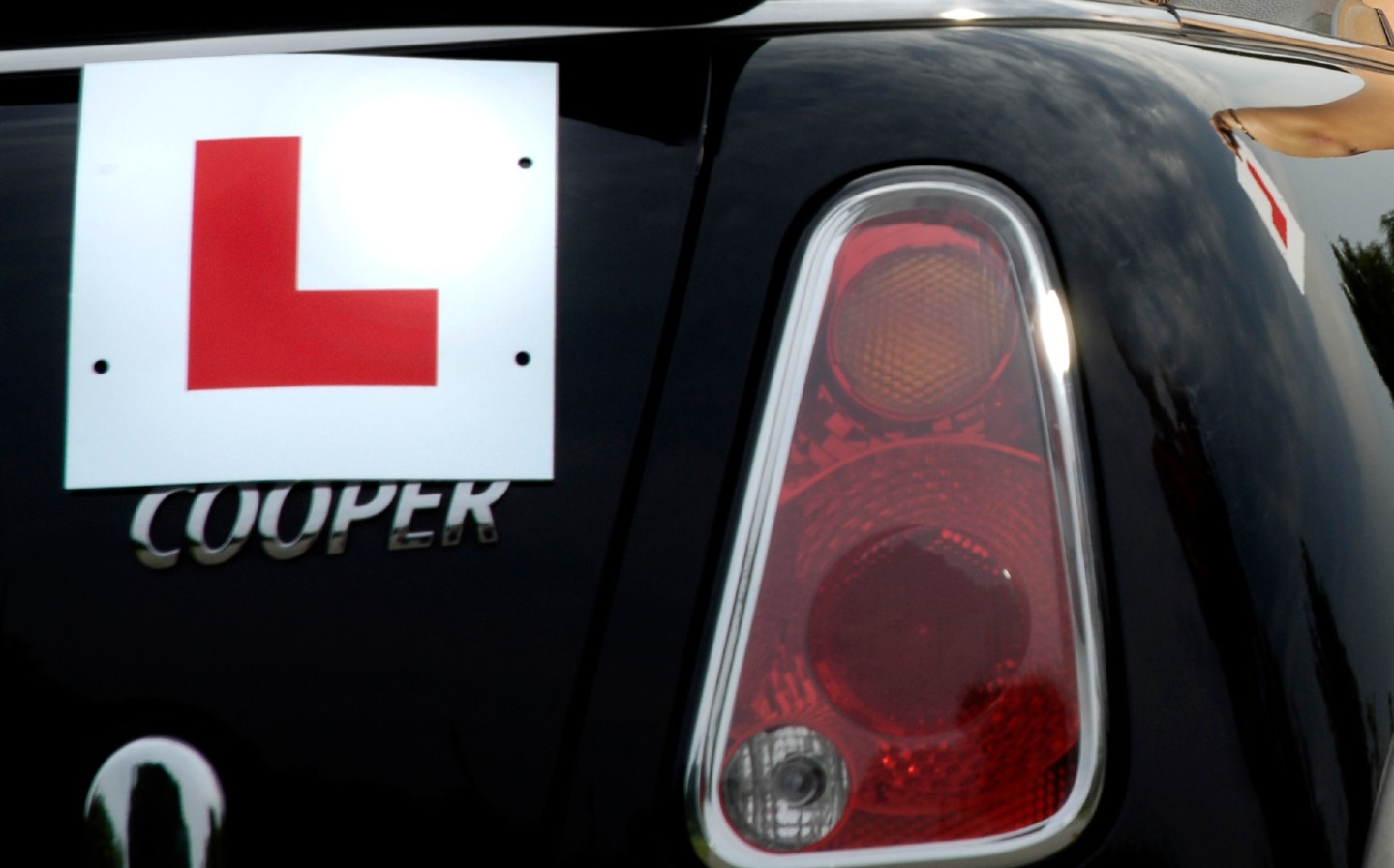 Update: The Driver and Vehicle Standards Agency (DVSA) has closed the booking service, saying no more tests are available to book until Tuesday 1 September 2020. For more information visit gov.uk/government/organisations/driver-and-vehicle-standards-agency

THOUSANDS of learner drivers in England and Wales faced queues of up to eight hours to book driving tests today as the Driver & Vehicle Standards Agency (DVSA) website reopened after crashing on Friday.

The agency saw unprecedented demand when the test booking service opened again on August 21 after being suspended for five months due to the Covid-19 pandemic, causing the website to crash and be taken offline for maintenance until this morning (August 26).

But no sooner had the service resumed than users were reporting error messages, problems with allocated place numbers and enormous queues of up to 255,000 people as the system struggled to cope with the huge demand.

The hashtag #drivingtest began trending on Twitter as thousands voiced their frustration, some calling for tests to be made bookable though individual test centres rather than nationally and others for driving instructors to be allowed to pass competent students.

Been in this queue since this morning. Started at place 190,678. Obviously not going to work out and the backlog is going to take years to disappear unless there is some dramatic change. Can't imagine what it is like for those who need a test for their job etc. #drivingtest #DVSA pic.twitter.com/HqlvJLQMDV

Me in 2054 with 13,400 people still ahead of me in the queue. #drivingtest pic.twitter.com/wm8ZgsgMgh

Practical driving tests were suspended on March 20, with rebooking priority given to those with cancelled dates and to critical workers when car driving tests resumed in England on July 22 and Wales on August 3. Theory tests restarted on July 4.

The resumed booking service comes with limitations: the DVSA is currently only releasing 35,675 new tests dates in the next six weeks while the backlog of critical worker and cancelled tests is cleared as a priority. Tests can only be booked within a rolling six week period so the DVSA can react swiftly to changing guidance, with new dates being released each week. Tests will resume in Scotland on September 14th.

In a bid to reduce the queue, the DVSA published a document detailing test availability at centres around England and Wales in the next six weeks, refreshed every 30 minutes, and is posting updates on Twitter. It also advised learner drivers to consider taking their test in a different town, urging them to keep practising with instructors and cautioning them not to book a test until they feel absolutely ready – although the advice did not go down too well with some frustrated instructors and learners.

Strangely yes my pupils are always ready for test….. however can’t book a test…. so they don’t have enough money to keep up the lessons so how they will be in 2/3 months when they suddenly tell me they booked a test for the next day… I don’t know ?‍♂️ the system is broken…

The lucky few who do book a test have been advised that several procedures have been put in place to ensure the safety of examiners and drivers. Drivers have been asked to arrive no more than five minutes before their test time and waiting rooms are closed, though toilet facilities will be available. Drivers and examiners will be required to wear facemasks and the examiner will ask the driver to briefly remove their mask to check ID. Participants exempt from wearing a mask must inform their test centre in advance or the test will be cancelled.

Cars must be cleaned beforehand and examiners will use wipes on door handles and anything they touch inside the car. Driving instructors can no longer ride in the back with their pupils.

If the driver makes a serious or dangerous fault meaning they’ve failed, the test will be terminated immediately to minimise the amount of time spent in the car. Results will be given outside the car, and driving instructors are allowed to come over and listen to feedback.

Dan Hutson, head of motor at comparethemarket.com, said the problems with booking tests is impacting on job prospects for young people. He said: “The delay experienced by young drivers in the ability to take their test must be hugely frustrating, and is curbing the freedom and possibilities of many young people. Our recent research finds that of those young people who were actively trying to pass their test prior to the lockdown, nearly 90% said that they have had to cancel lessons, theory or practical tests.

“This delay is likely to have an impact on their job prospects with over half (56%) stating that not being able to progress with their test will negatively impact their chances of securing employment.

“Driving is something that many of us will take for granted, particularly in areas across the country where commuting to work has to be done by car. The ability to drive will be more important than ever as the pandemic increases car usage as a way of avoiding public transport.”

A DVSA spokesperson told Driving.co.uk: “The driving test booking service reopened today for all candidates in England and Wales to book their driving tests. As expected, demand has been very high with only a limited number of tests still available to book.

“More tests will be made available to book on September 1 and we are putting in place measures to increase the number of tests available.

“We are sorry for the inconvenience this has caused and we thank candidates for their patience as it may take time to book and take a test.”