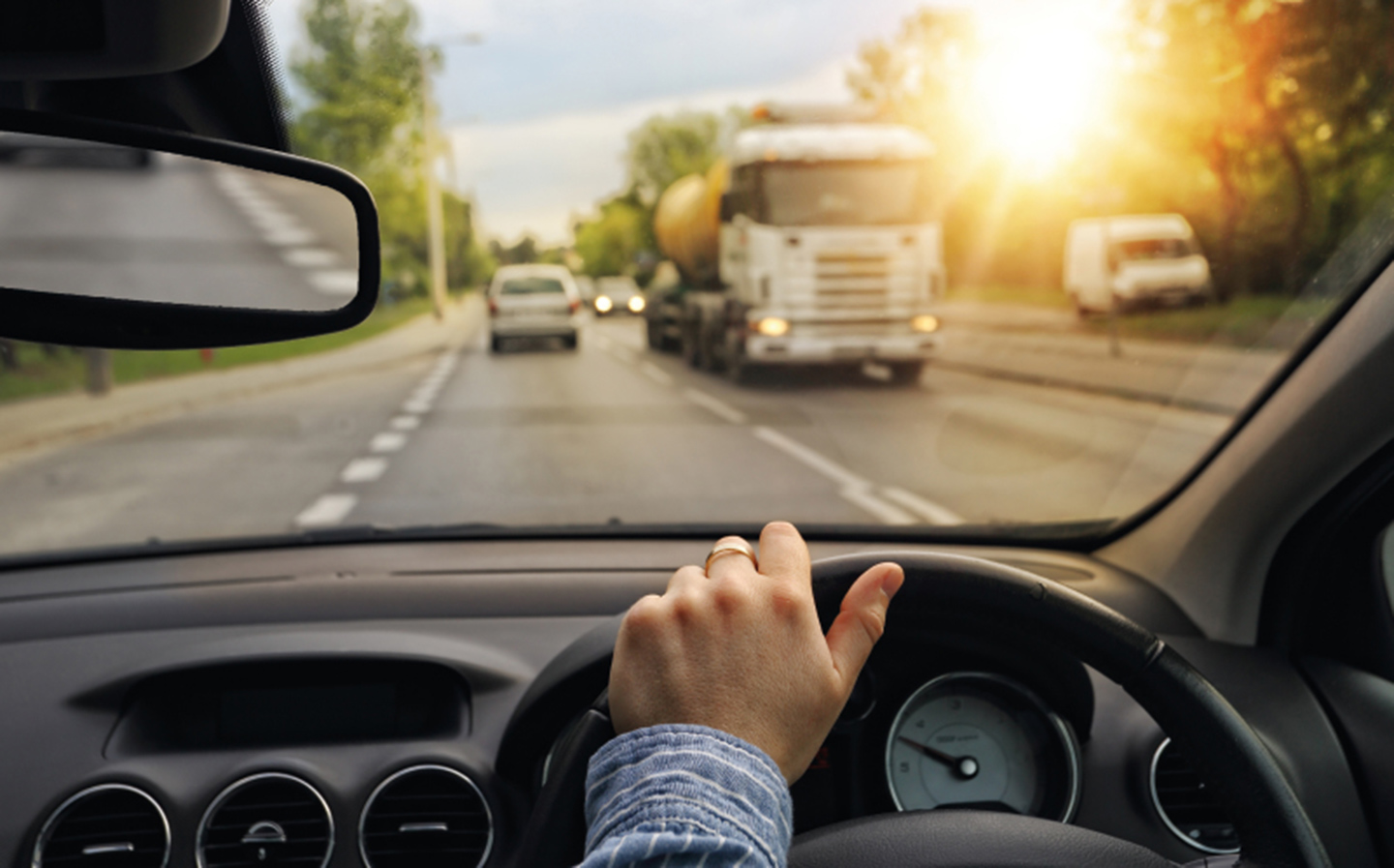 DRIVERS who fail on-the-spot eyesight tests will be banned from getting back behind the wheel, as part of a new initiative to improve road safety.

The Hampshire, West Midlands and Thames Valley Police forces will conduct eye tests on drivers they pull over.

The assessment will require the motorist to prove they can clearly read a car number plate from a distance of 20 metres. Anyone who fails the test will have their licence immediately revoked, and as such won’t be allowed to drive on the public road.

In addition, the forces will use the data compiles from these tests to see just how prevalent the poor eyesight issue is.

Sergeant Rob Heard of Hampshire Police said: “Not being able to see a hazard or react to a situation quickly enough can have catastrophic consequences.”

The initiative isn’t the first time that driver eyesight has been put in the road safety spotlight. In July, the Driver and Vehicle Standards Agency launched its ‘EYE 735T’ awareness campaign, which urged motorists to take the number plate eyesight test themselves.

Police forces were originally granted the powers to ban drivers with poor eyesight in 2013, with the introduction of legislation known as “Cassie’s Law”. Enacted in response to a grassroots safety campaign, the law is named after Cassie McCord, who was killed when she was hit by a car driven by an 87-year-old man who had failed a police eye test.

Take number plate eyesight test, urges DVLA, as half of all motorists unaware of 20m rule