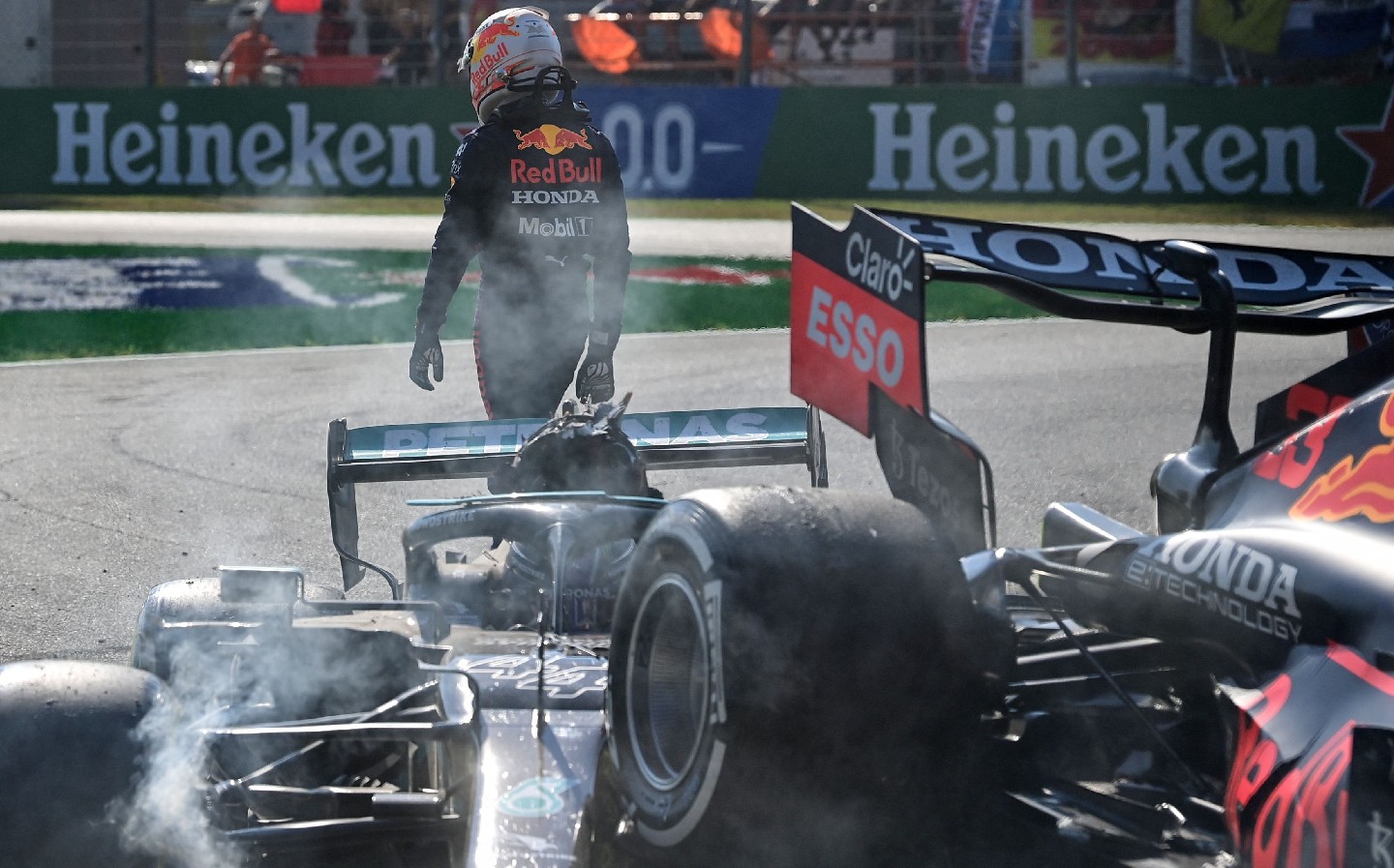 Netflix has released the first trailer for the latest series of the popular motor racing series Formula 1: Drive to Survive, and fans are salivating over the prospect of the behind-the-scenes footage from the thrilling 2021 F1 season.

Spoiler alert: Max Verstappen pipped Lewis Hamilton to the drivers’ title in the dying moments of the final race of the season, amid a controversial sequence of events that people are still debating today.

With Drive to Survive’s exclusive insider access to the teams and drivers, as well as unfiltered radio transmissions, it’s likely the fireworks we saw in the official TV broadcasts are just the tip of the iceberg. It’s highly likely viewers will be on the edge of their seats throughout the Netflix series.

When does Drive to Survive season 4 come out?

The new series of Formula 1: Drive to Survive makes its debut on March 11, nine days before the first F1 race of 2022, the Bahrain Grand Prix, and will take a behind-the-scenes look back at the thrilling spectacle that was the 2021 season.

Neatly summing up the concept of Drive to Survive is the Red Bull team boss, Christian Horner, who, at one point in the new trailer says:

“It’s not just about what’s going on on the track, it’s everything that happens off the track.”

While the trailer only offers a short teaser, given the drama of the 2021 season, it’s easy to imagine that this fourth series of Formula 1 Drive to Survive will be the most exciting yet.

Not only was there the ultra-close competition between the seven-times world champion Lewis Hamilton and Red Bull’s Max Verstappen, gunning for his first world title, but also their firey clashes such as the incident at the Italian Grand Prix that saw both drivers quite literally on top of one another following an incident at the first turn at Monza.

The rivalry between the two drivers culminated in a season finale at Abu Dhabi that saw Verstappen deny Hamilton his eighth world championship on the final lap of the race, partially due to a controversial set of refereeing decisions that has, in recent weeks, seen race director Michael Masi removed from his post.

Beyond the Hamilton/ Verstappen grudge matches there were plenty of memorable moments throughout the season, which will undoubtedly be further explored in the upcoming Drive to Survive series, such as the worrying series of tyre detonations in Azerbaijan and the mayhem in Hungary that eventually resulted in victory for Renault’s Esteban Ocon.

England’s George Russell, who is racing alongside Hamilton at Mercedes in 2022 and who can be seen interviewed in the latest trailer, took his first podium position with a second-place finish following a farcical Belgian Grand Prix at Spa, which concluded after just one lap was completed due to torrential rain.

For old campaigners such as Fernando Alonso, Sebastian Vettel and Kimi Räikkönen, it was an interesting season, too.

Alonso, despite not having won a world championship since 2006 and having taken a long break from F1 proved himself to still be a solid and competitive driver, while Vettel appears to have mellowed with age as well as taking a clear and outspoken position on social justice issues such as women’s and LGBTQ rights.

Räikkönen’s heart, however, didn’t appear to be in it this last season, a brake failure on his Alfa Romeo at Abu Dhabi marking the end of a twenty-year F1 career for one of the sport’s great characters.

Off-track, there was another great rivalry, between Christian Horner and Mercedes’ mercurial team boss, Toto Wolff.

Wolff’s impassioned cries of “Michael, you can’t do this!”, as he pleaded with the race director to reverse his controversial call at the final race, echoed long after the final car had crossed the line in Abu Dhabi.

All 20 drivers, along with key staff such as Horner and Wolff, are interviewed in the series.

Where to watch the Drive to Survive 2022 trailer?

The Drive to Survive season 4 trailer is available to watch on YouTube.

Where to watch Drive to Survive season 4

Season 4 of Drive to Survive is exclusive to Netflix and all eleven episodes are due to be released on March 11, 2022.