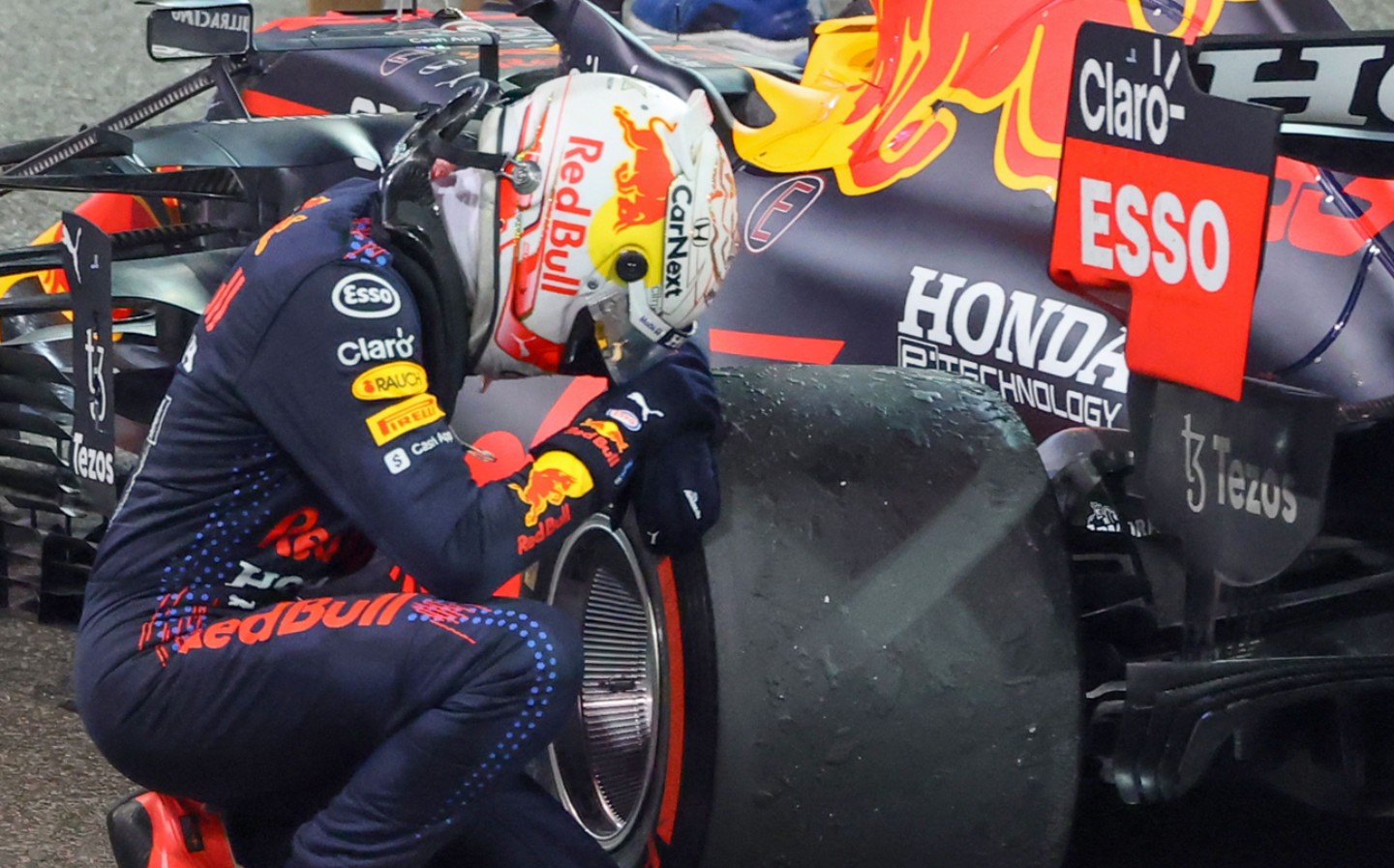 THE 2021 F1 season was one of the most dramatic in living memory with old-hand Lewis Hamilton’s and fresh young challenger Max Verstappen’s on-track rivalry one of the biggest talking points in the sporting world.

While everyone expected it to be tight, nobody could have foreseen the spectacular and controversial way in which Verstappen was to take his first world championship.

Even from the season’s very first outing in Bahrain, it was clear that 2021 wasn’t going to be a walkover for the seven-times world champion Hamilton.

It’s hard to believe that his pole position in Bahrain was only the fourth of Max Verstappen’s career. While Hamilton may have taken the outright win, it was a case of starting as he meant to go on, with Verstappen fighting hard for a well-deserved second place.

Hamilton’s last-minute off in Baku

A series of worrying Pirelli tyre failures at the Azerbaijan Grand Prix, including one that knocked Max Verstappen out of the race, left Hamilton looking like a shoo-in for the win.

A restart on lap 50, however, saw Hamilton’s car lock up at the end of the main straight, which dropped him well down the rankings, allowing Red Bull’s Sergio Pérez, Aston Martin’s four-time world champion Sebastian Vettel and AlphaTauri’s Pierre Gasly take first, second and third, respectively.

A neck-and-neck first lap at Silverstone saw Verstappen and Hamilton collide, knocking Verstappen out of the race and sending him to the hospital.

Despite a ten-second time penalty and damage to Hamilton’s car, the race stoppage allowed Mercedes to repair his car, enabling him to take the win amid raucous cheers from adoring home fans.

The Hungarian Grand Prix was one filled with mayhem, starting with a first corner loss of control by Valtteri Bottas taking out both Lando Norris and Sergio Pérez, and almost putting Max Verstappen — who suffered considerable damage — out of the race.

Another incident occurred between Aston Martin’s Lance Stroll and Ferrari’s Charles Leclerc that eliminated both, while another between Nikita Mazepin and Kimi Räikkönen earned Räikkönen a time penalty and knocked Mazepin out of the race.

Max Verstappen, having led at the end of the first lap was declared the official winner, with Lewis Hamilton in third.

After a strong qualifying session, George Russell’s second place at the end of the first lap earned him his first podium position.

Few images capture the white heat of Hamilton and Verstappen’s 2021 rivalry like that of the aftermath of their incident at Monza, which, after a slow pit-stop by Hamilton, saw him and Verstappen side-by-side into the first turn.

After hitting a kerb, Verstappen’s car was launched into the air, coming to rest atop Hamilton’s.

The Hamilton, Verstappen, Alonso finish in Qatar saw the hard-charging Spaniard take his first podium position since 2014 marking the high point of a respectable season for the two-time world champion.

It may have been an ignominious end, but Kimi Räikkönen’s early retirement at Abu Dhabi due to brake failure marked the finale of a twenty-year F1 career for the 2007 world champion and one of the sport’s greatest characters.

Hamilton’s grace in defeat, shaking the hand of and even hugging the newly-crowned world champion, Max Verstappen, was in stark contrast to the bitter dispute unfolding between the Mercedes team and race officials, and proof, if we needed it, that he has enormous strength of character as well as prodigious speed.

A controversial call had seen Verstappen on fresh tyres going toe-to-toe with Hamilton to snatch victory in the final lap at Abu Dhabi.

It was a thrilling finish to a season that saw a rivalry that echoed that of the greats, Senna and Prost.

A new champion is crowned

Despite several protests by Mercedes, Max Verstappen was duly confirmed as the 2021 F1 World Champion. It was a deserved accolade for a driver who had his fair share of luck, both good and bad, throughout a rollercoaster of a season, but showed consistent speed and a raw fighting spirit.