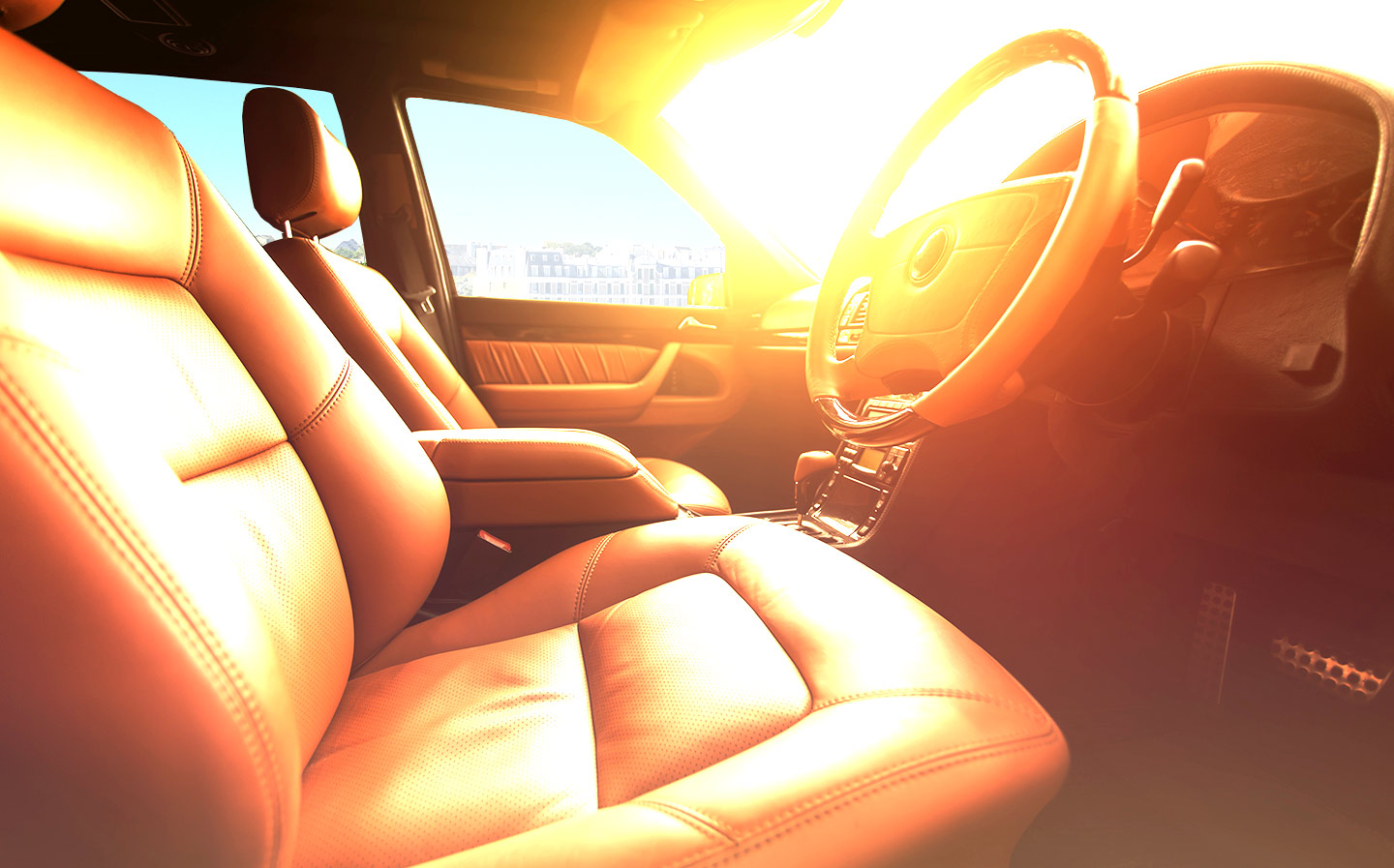 DURING a summer heatwave, the first thing most drivers do when climbing into their parked car is reach for the air conditioning button. But after a car has spent a day parked in the sun, the chances are that the fierce heat that quickly builds up in a car’s interior could already have caused damage to all manner of everyday items.

Some of those will be extremely obvious. Most drivers are aware that leaving children or pets in a car can end in tragedy — cracking open a window is not enough — but as you’ll see below, there are many other things we store in cars that could be damaged by heat.

How quickly does a car interior heat up?

It doesn’t have to be particularly hot environment for a car interior to suffer from the greenhouse effect. This is where the sun’s energy enters the car and begins to heat solid objects, such as the dashboard and seats. These in turn begin to radiate heat – but that heat can’t escape back through the windows.

In outside temperatures of 16°C a car interior can warm to 38°C (100°F). Weather experts say that when the temperature outside is 30°C a car interior will quickly reach 60°C. Stanford University School of Medicine carried out studies that showed 80% of the average temperature increase occurred within 30 minutes of the car being parked. 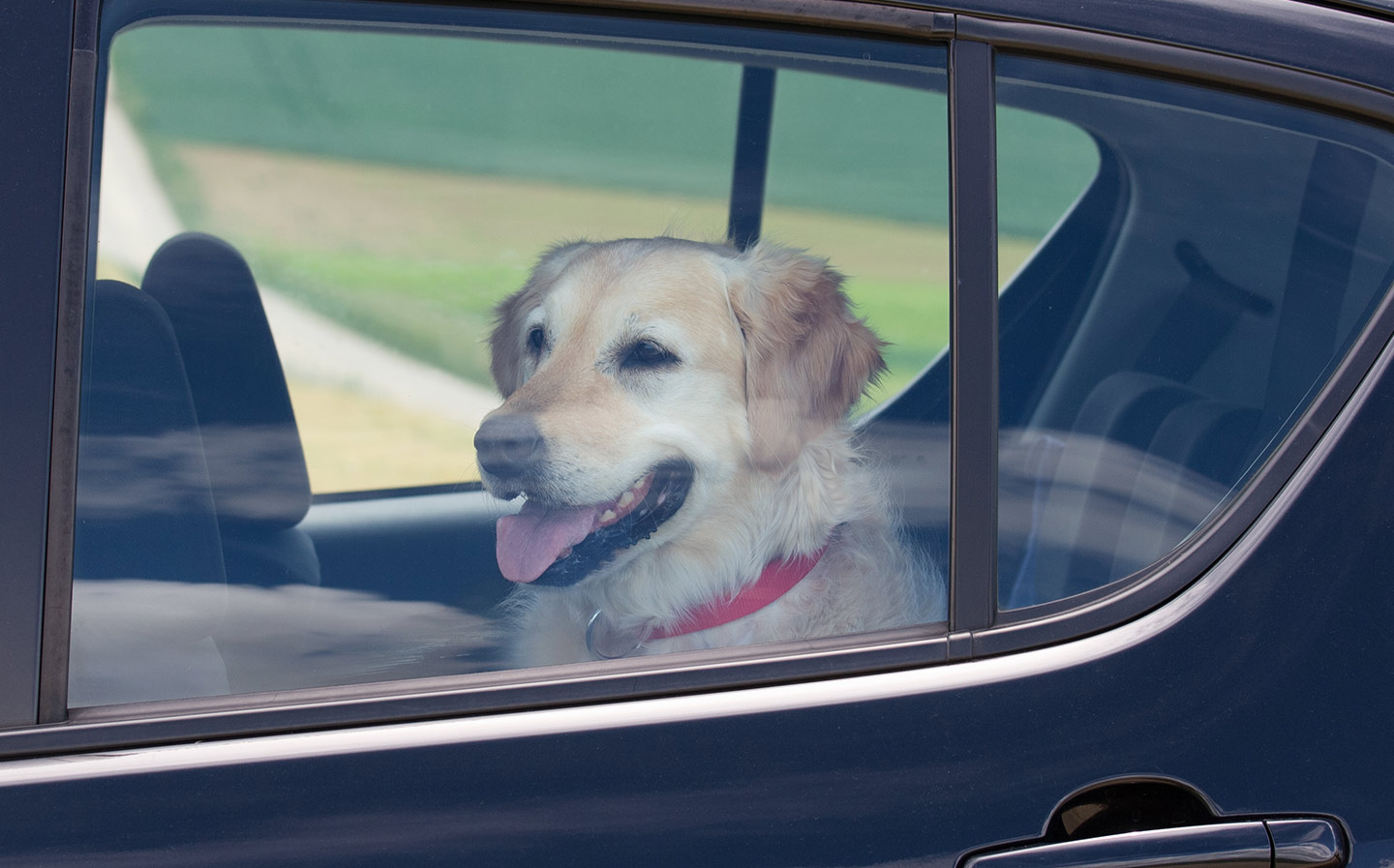 It’s clearly not acceptable to leave dogs or any other animal in a car if the interior reaches temperatures described above, yet research in 2014 by Dogs Trust, the UK’s largest dog welfare charity, showed that more than one in 10 people know of a dog that has come to harm left in a parked car in hot weather. It says that under 20 minutes in a hot car can prove fatal to a dog should its body temperature exceed 41°C.

The RSPCA adds that when it’s 22°C outside, in a car it can reach 47°C within the hour. Both organisations say it’s still very dangerous for dogs even if the windows are left open (Dogs Trust claims this has no significant effect) or the car is parked in the shade.

If you see an animal in a hot car and displaying signs of heatstroke, the RSPCA advises calling 999, as it has have no power of entry, and taking photos/video. Don’t try to break in to the car unless you believe that the owner of the property that you damage would consent to the damage if they knew the circumstances, otherwise it could be classed as criminal damage. 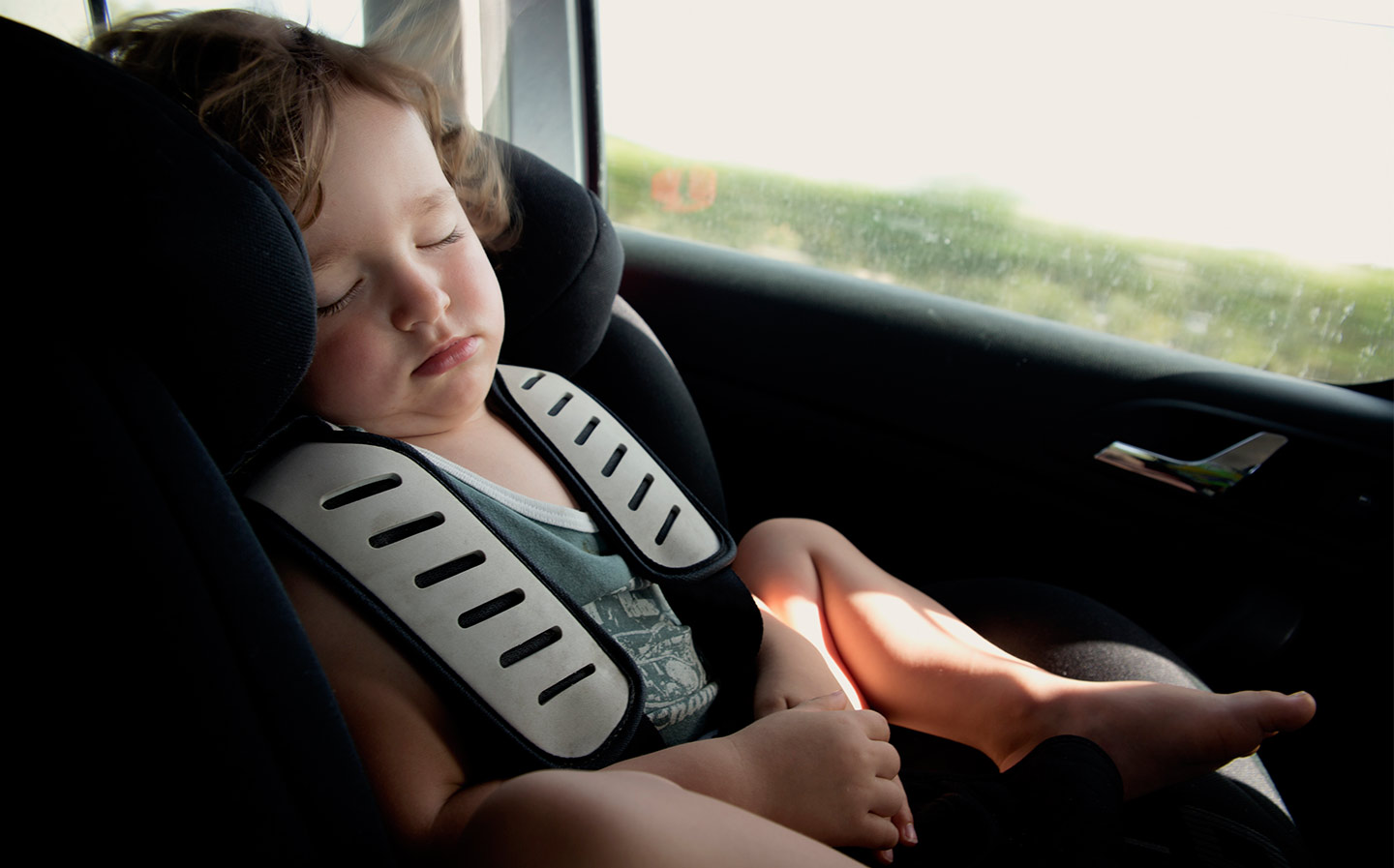 It seems incredible but children do die in hot cars: 38 per year in America, on average. In 2010, Reggie McKinnon made headlines following the death of his 17-month-old daughter Payton. The Floridian had left work to take her to the doctor, then returned to the office but during the journey forgot that Payton was asleep in her child seat in the rear of his Ford Explorer. McKinnon only realised his mistake three hours later when he got back to his car at the end of the working day.

In the UK, where it’s proportionally cooler, such tragedies are almost unheard of — The Royal Society for the Prevention of Accidents were unable to recall any cases. But on hot days (temperatures this week reached a record 34.4°C) parents and guardians should be vigilant. Campaigners say visual reminders can help, such as keeping a teddy bear in the child seat when not in use and moving it to the front seat when you strap in a child. 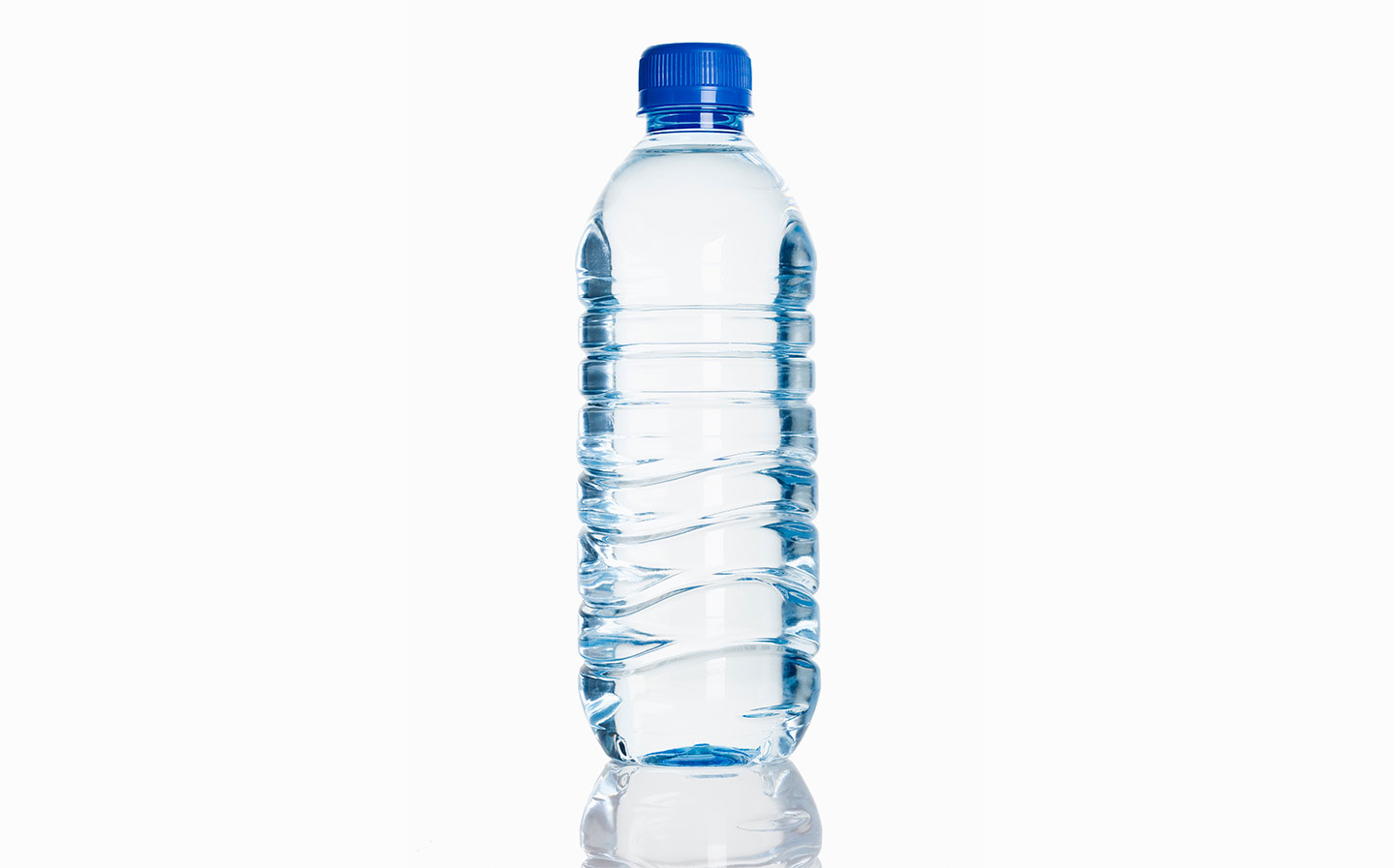 It seems entirely sensible to keep a bottle of water in the car during a heatwave. However, there are widespread health concerns over the use of Bisphenol A and phthalates in plastics, chemicals that act as binding agents and make plastics flexible. Leaving plastic-bottled water in a hot car may cause these agents to be released into the water.

4 Smartphones and other battery-powered devices 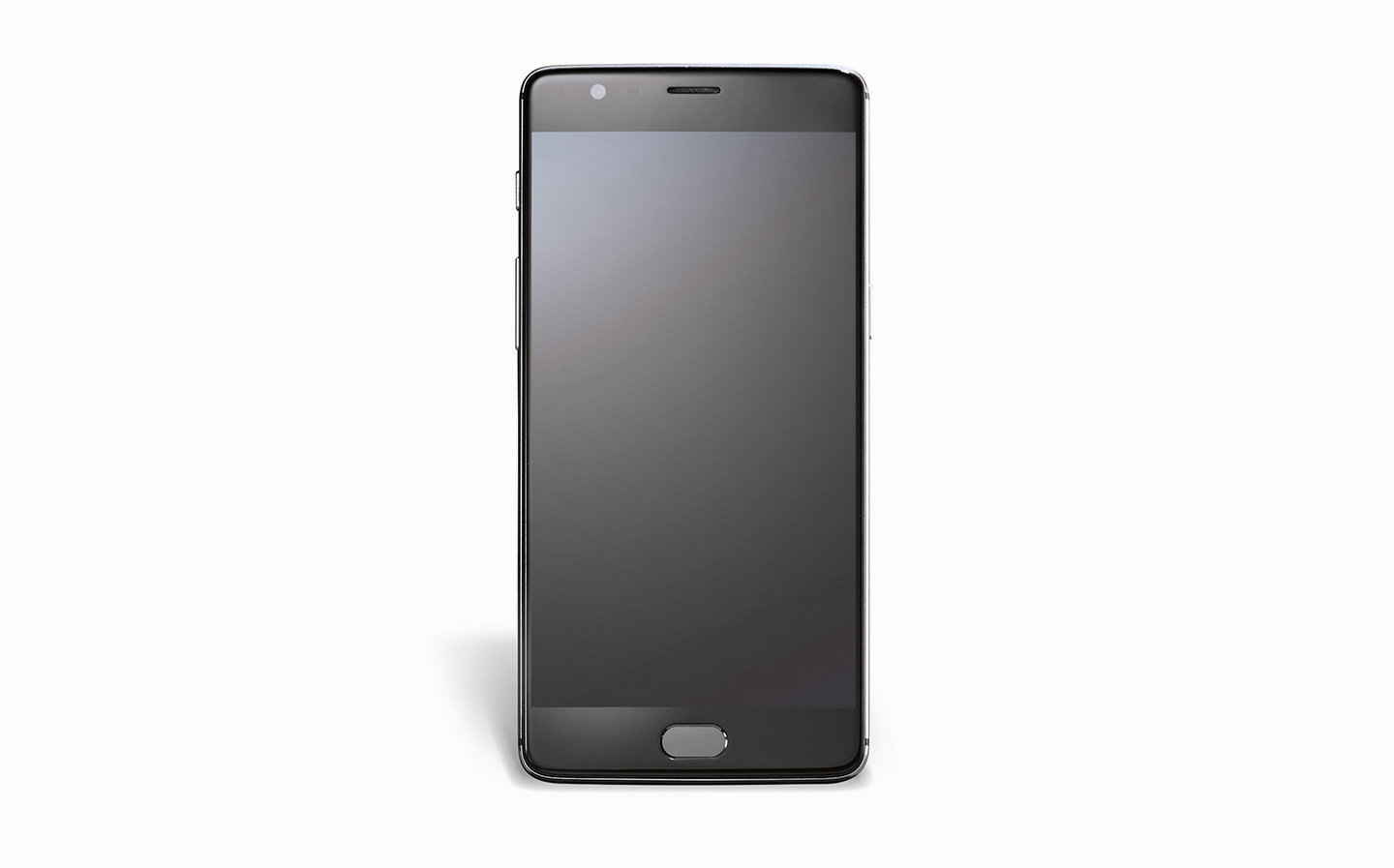 If you have left a modern smartphone in sunlight even for a short period of time, it’s likely to have warned you to put it in a shady spot and let it cool down. The battery and processing chips generate enough heat to, well, overheat a smartphone at normal temperatures. So exposing it to over 40°C won’t help.

Any other electronic device that includes a battery will be the same, so that’s tablet PCs, portable DVD players, MP3 players, cameras and more. 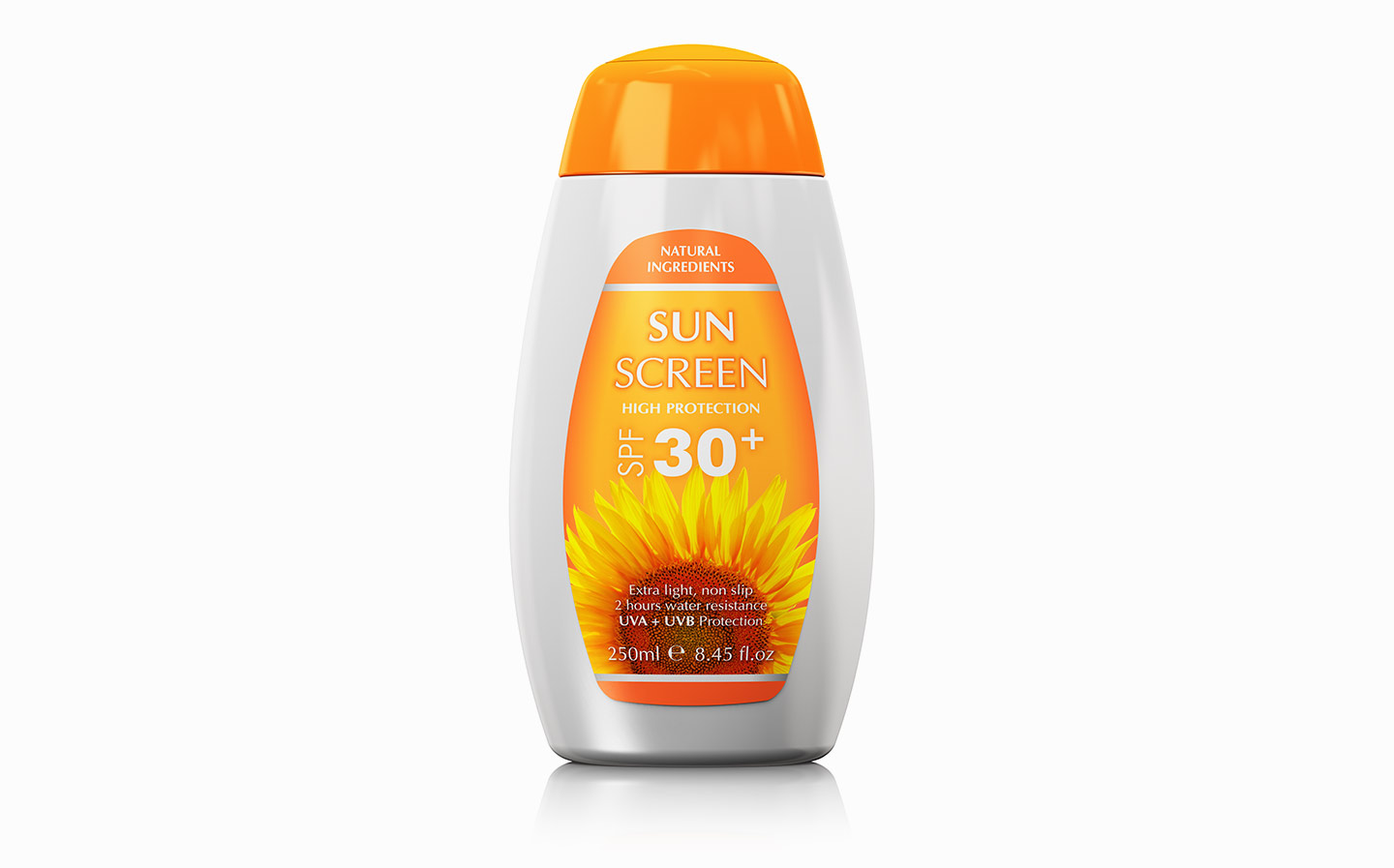 Ironically, the very thing we need to protect us from the harmful effects of the sun can go to pieces in a hot car. The active ingredients contained within sun cream can break down as temperatures rise in the car and packaging. In some cases, sun cream bottles can explode, leave a nasty mess that will be devilishly difficult to remove from upholstery. 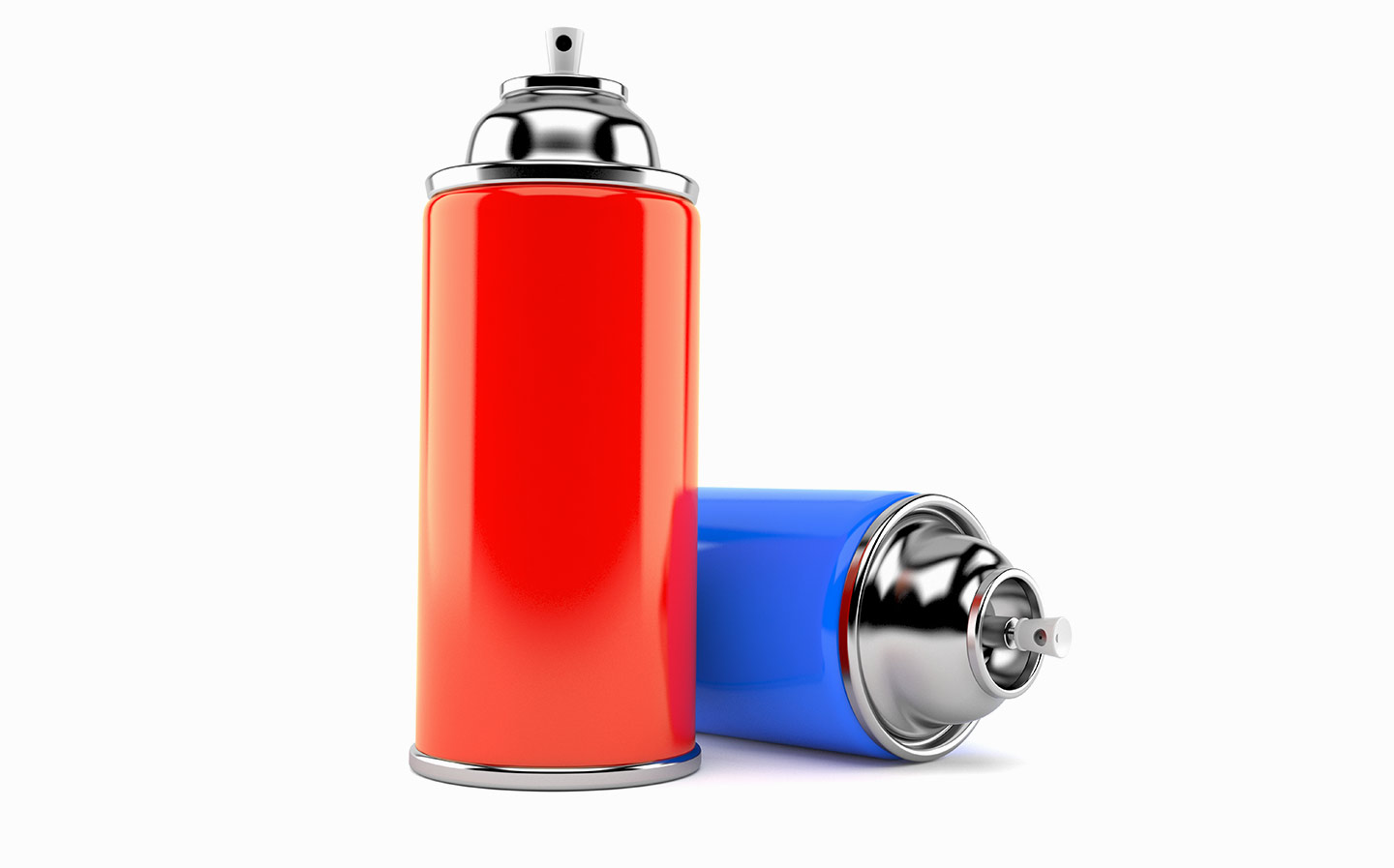 It might keep you smelling fresh or rescue a bad case of bed-head, but keeping a can of deodorant or hairspray in the car is a bad idea during hot weather. Once temperatures reach around 48°C the pressure inside the canister increases sufficiently to cause an explosion, say experts. 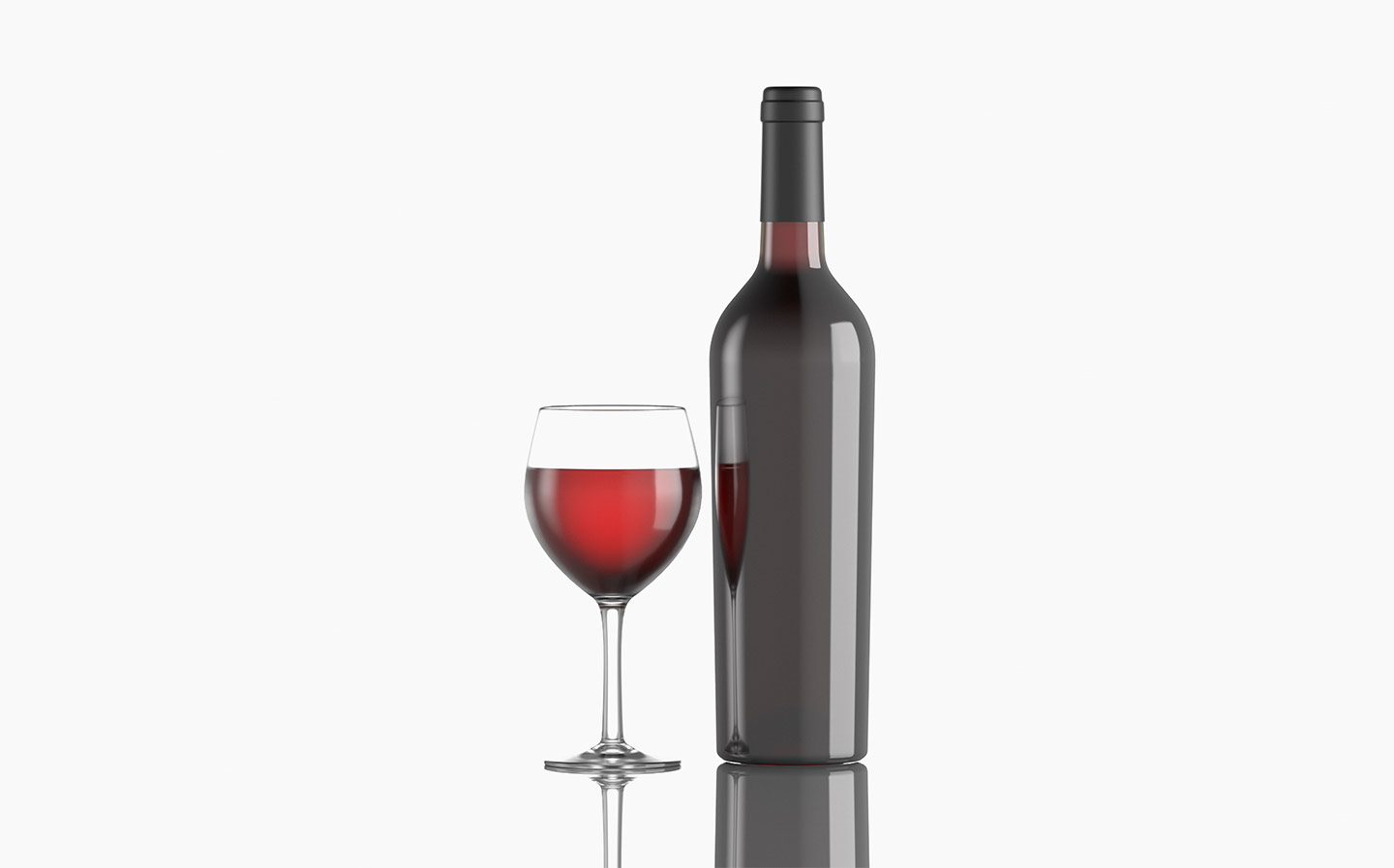 It’s good to be organised and act on a promise to bring home a nice bottle of rose wine. But don’t buy it in the morning and leave it in the car, or you could end up spitting the first mouthful into the sink. If the wine gets too hot, the way it ages and the taste can be altered, say wine buffs. Of more concern are studies that show excessive heat exposure can lead to the formation of ethyl carbamate (EC), which could prove to be carcinogenic. Yum. 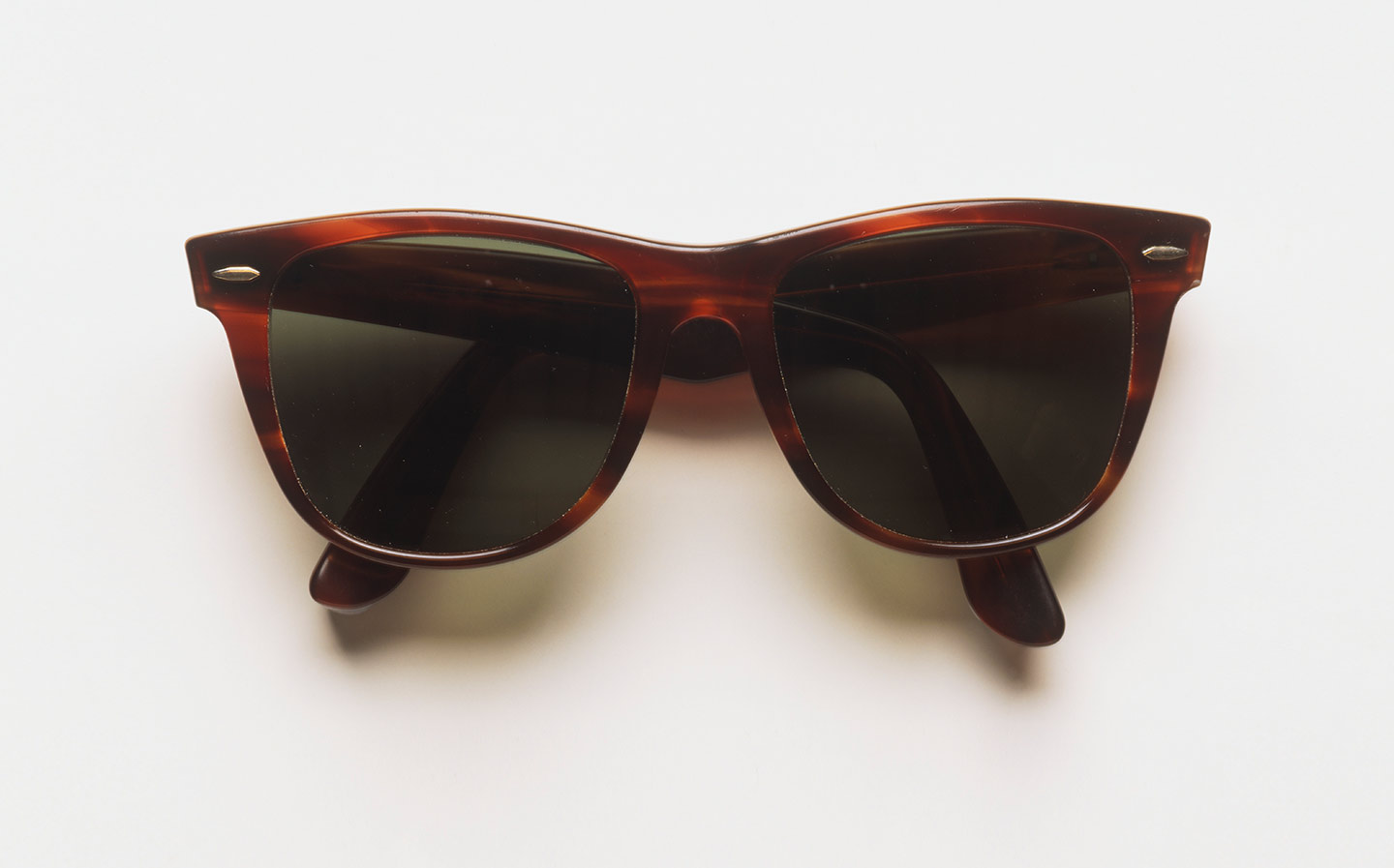 It’s annoying enough when you lose a nice pair of sunglasses. But leaving them in the car for safe-keeping could be a mistake, as plastic frames can warp and discolour, and the lenses could distort. Not so cool now, eh? 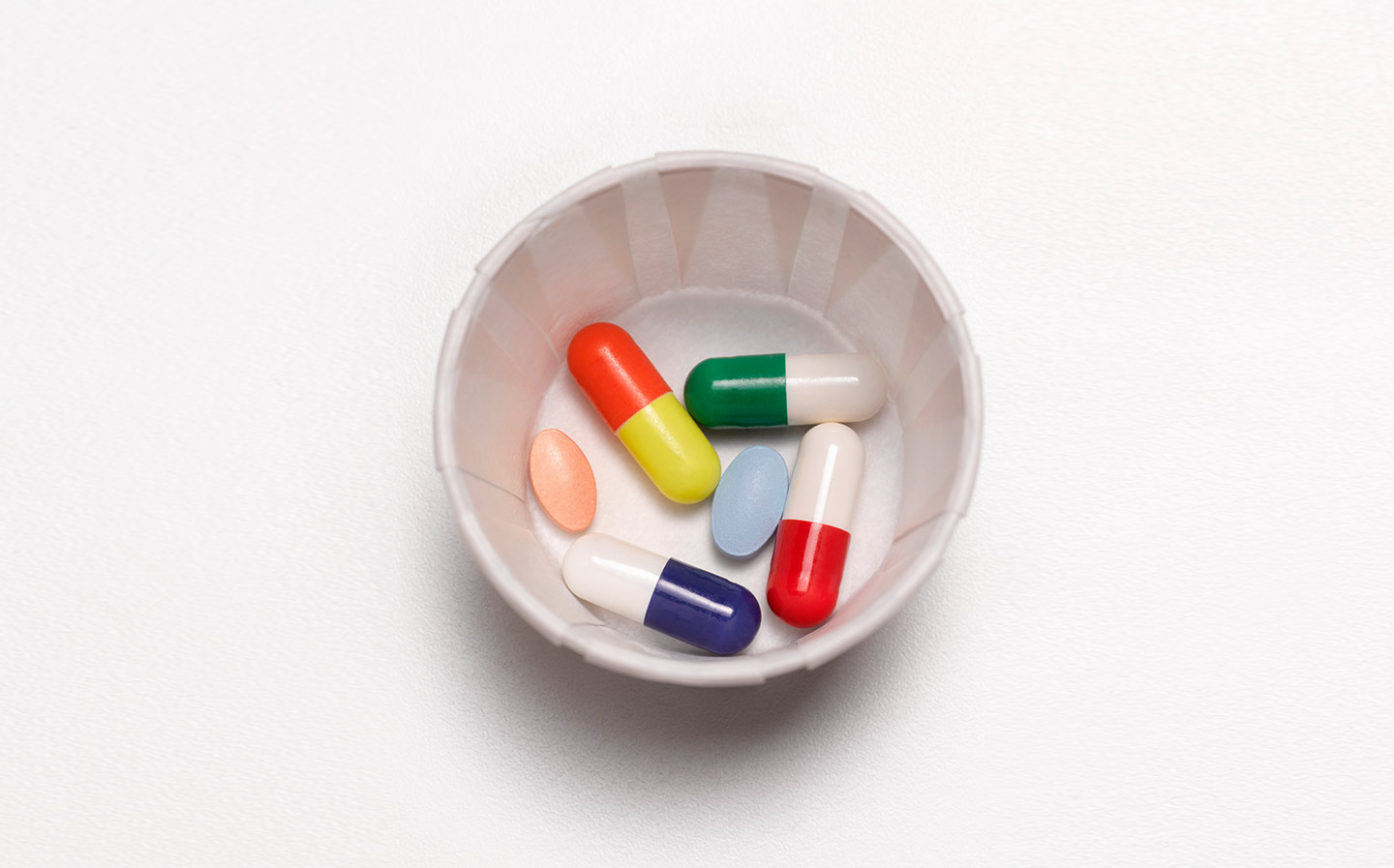 Some medication, such as antibiotics, should be stored in a fridge. Other, everyday medicine, including Piriton and children’s treatments such as Calpol and Nurofen, should not be exposed to temperatures over 25°C, say makers. And if you carry or use adrenaline shots such as EpiPens, be aware that these also perish in hot cars. 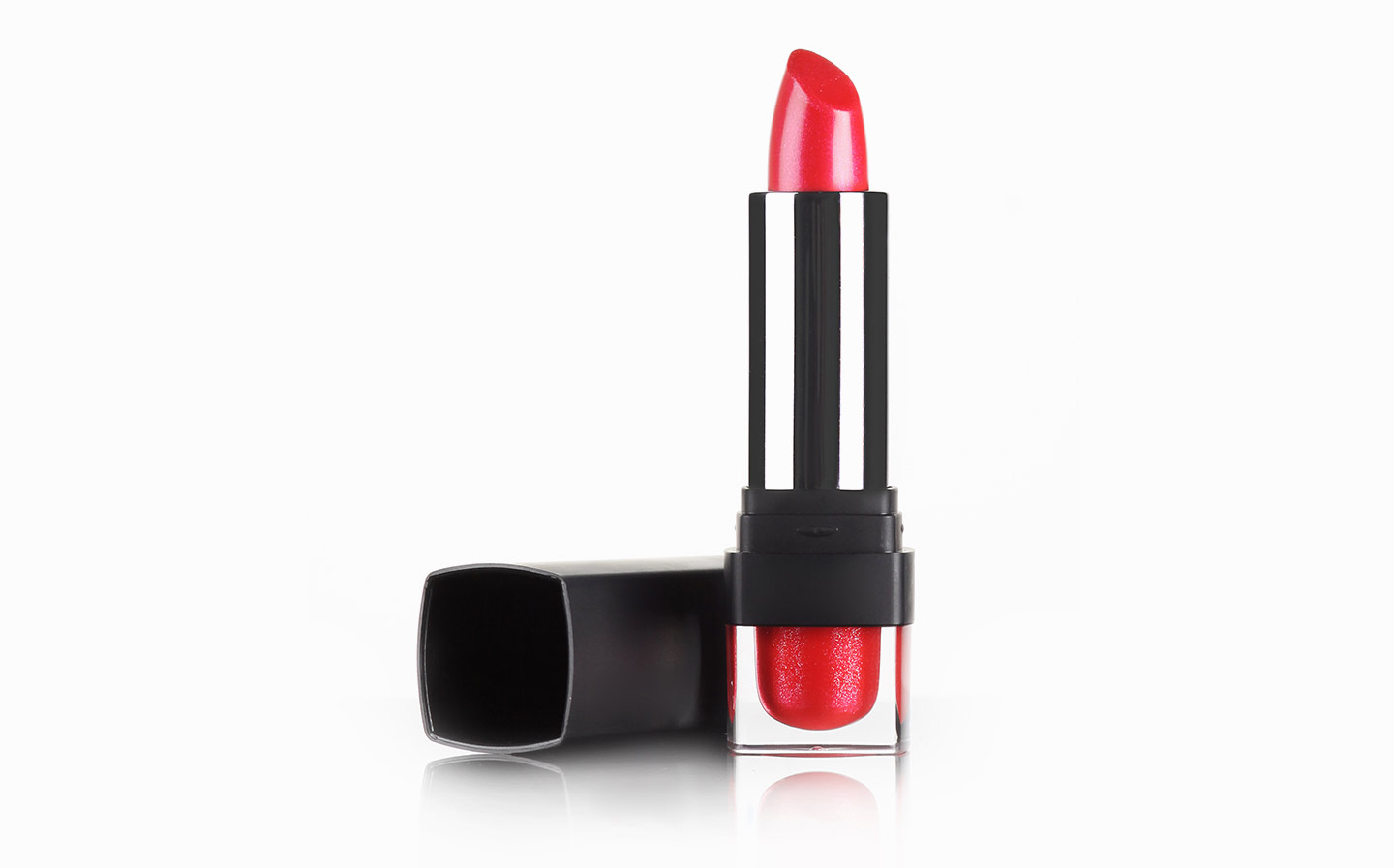 At nearly £30 for a Chanel lipstick, you’d be kicking yourself for leaving makeup in the car. It will melt just above room temperature, so stands little chance in a sweltering car. 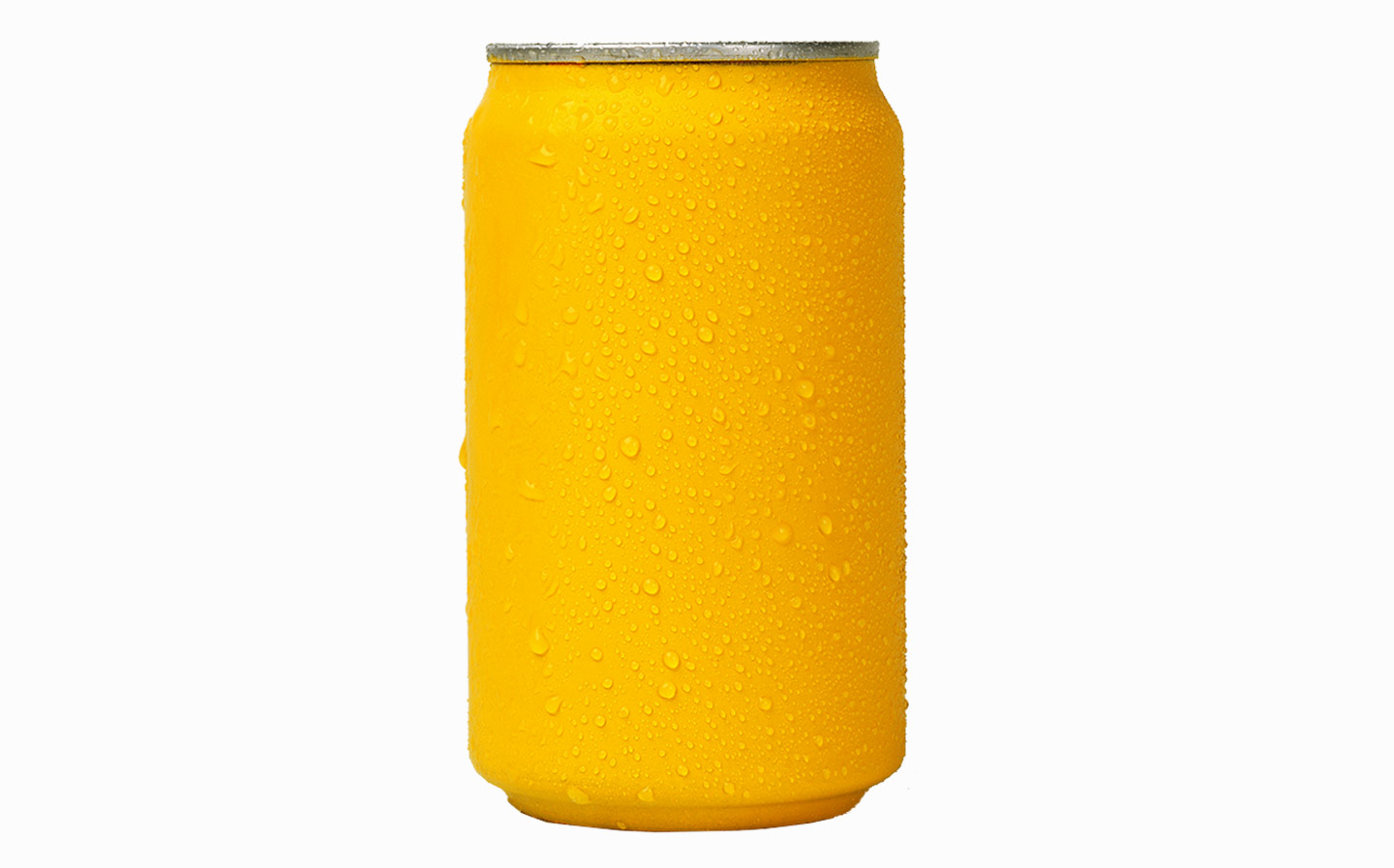 Who hasn’t opened a can of fizzy pop after it’s been in the car while driving, only for it to spray all over the place? Unfortunately, in hot weather that’s the least of the problems: drinks cans are widely documented to explode in hot weather, covering a car interior — which is a particular problem with sticky sugary drinks. 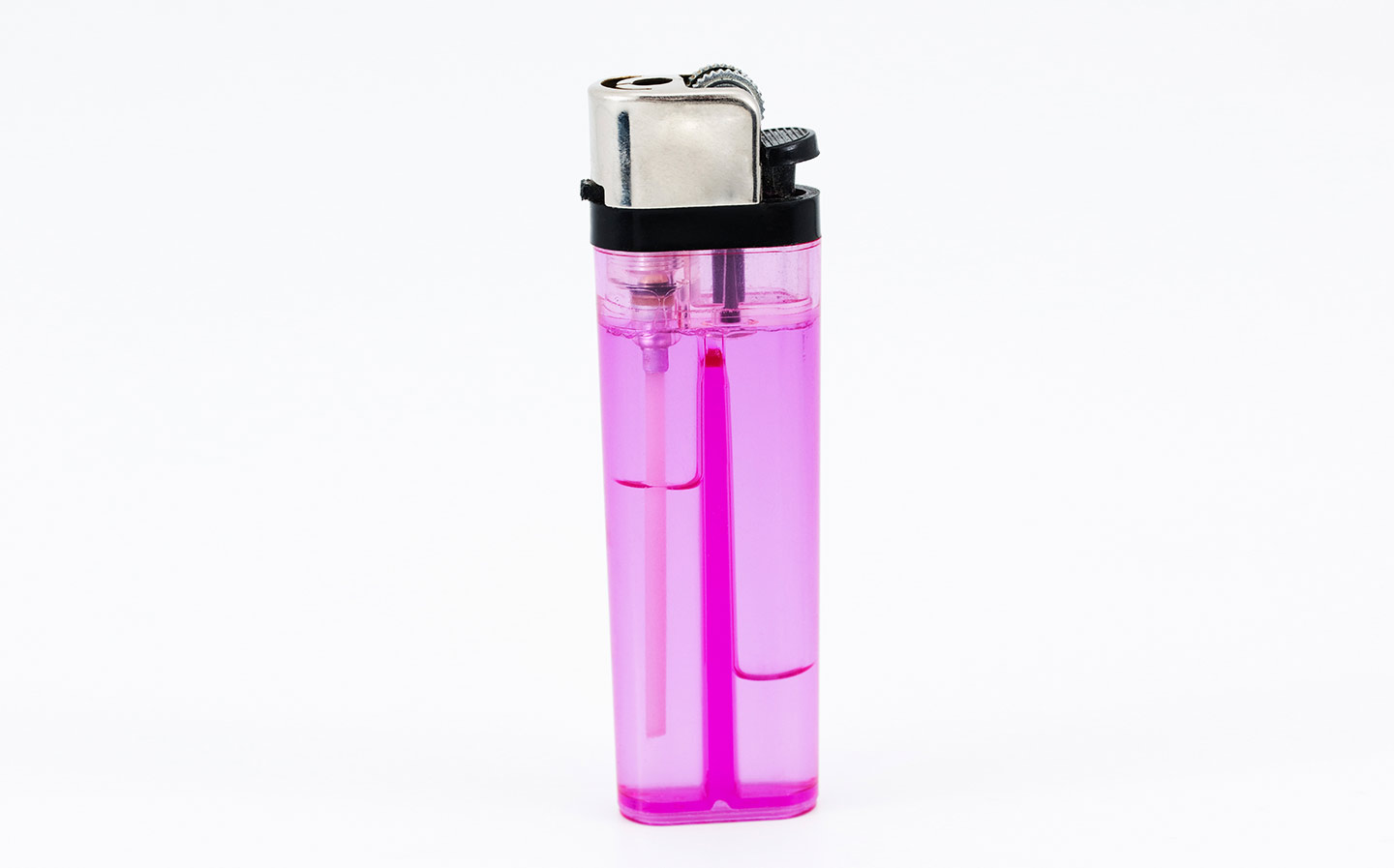 Another exploding container, disposable lighters have been known to crack windscreens after going off in hot cars.