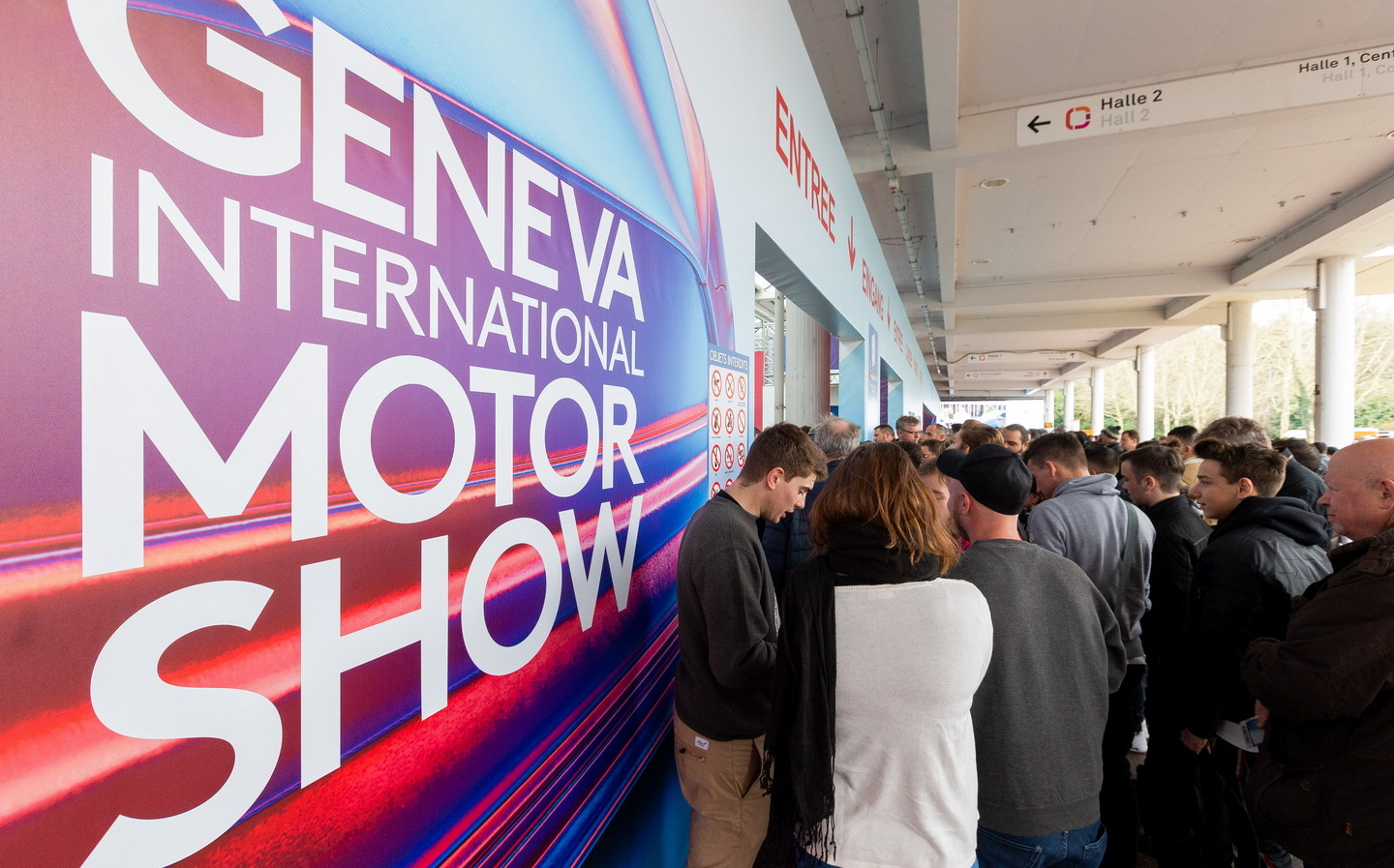 THE 2022 Geneva motor show, which had been scheduled for February, has been cancelled due to ongoing coronavirus issues and the global semiconductor shortage.

The announcement by the organisers means that the Swiss motoring expo has been cancelled three years in a row.

Maurice Turrettini, president of the group that organises the show, said: “We have pushed very hard and tried everything to reactivate the Geneva international motor show in 2022.

“Despite all our efforts, we have to face the facts and the reality: the pandemic situation is not under control and presents itself as a big threat for a large indoor event like GIMS.

“But we see this decision as a postponement, rather than a cancellation. I am confident that the Geneva international motor show will come back stronger than ever in 2023.” 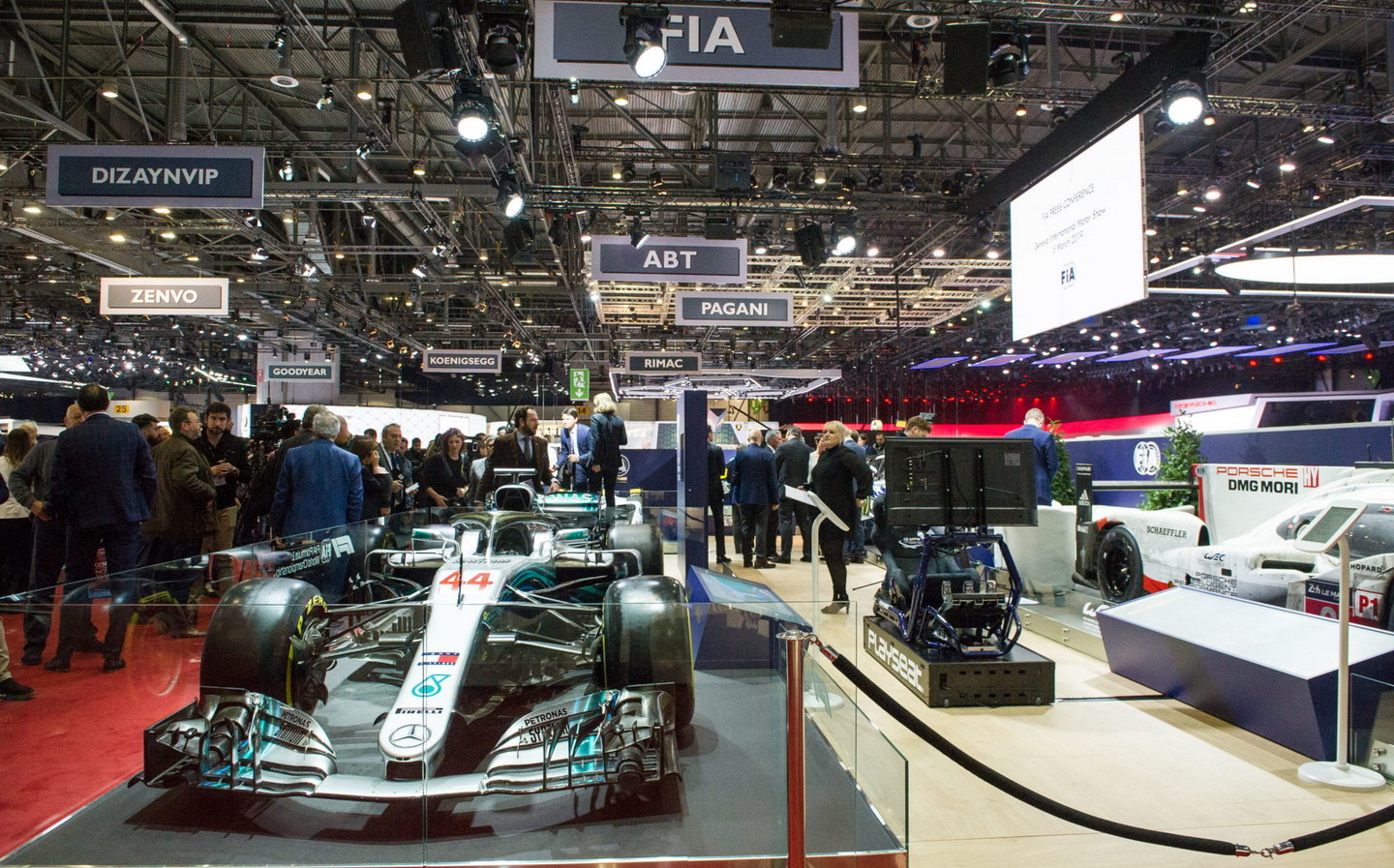 The motor show’s CEO, Sandro Mesquita, said that in addition to the pandemic leading to many car makers either withdrawing or being unable to commit to attending the show, the global semiconductor shortage has given many manufacturers “priorities that they need to solve first”.

He added: “The chip crisis is likely to drag on well into next year, with negative financial implications for OEMs [car companies]. In these uncertain times, many brands are therefore unable to make a commitment to participate in a trade fair that would have taken place in just over four months.

“When considering all the factors, it became clear that it was necessary to postpone the show, and to announce the news sooner than later to avoid cancelling at short notice.” 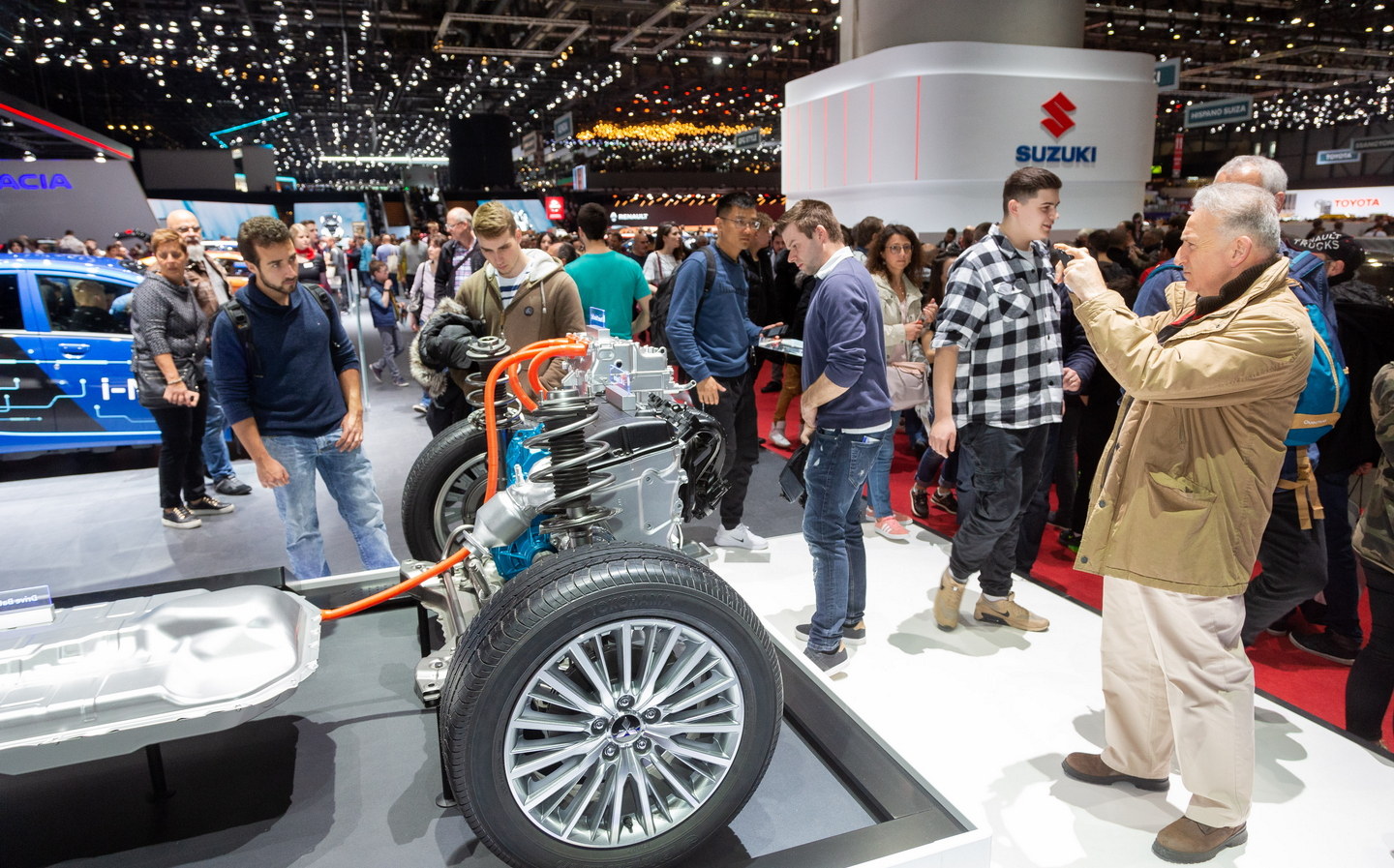 The desire not to have to drop the event at short notice is understandable considering the difficulties caused by the snap cancellation of the 2020 event.

Due to the Swiss government’s banning of all public gatherings of more than 1,000 people, the 2020 Geneva show was axed just days before the doors of the Palexpo exhibition centre had been due to open, causing considerable disruption to those scheduled to attend, including manufacturers who had to rapidly pivot their planned launches to online-only events.

The pulling of the event cost hundreds of millions of pounds to both the organisers and those scheduled to attend, in terms of cancelled hotels, travel arrangements, events companies and unused stands.

Although the Swiss government offered the organisers some £14 million in state aid, the combination of the pandemic and the repayment terms on that loan meant that holding the 2021 show was also deemed unfeasible.

Many felt that the cancellation of the 2021 show heralded the death knell for not just Geneva, but motor shows in general. Even before the 2020 cancellation, a number of major manufacturers had not been scheduled to attend Geneva, including Citroën, Ford, Land Rover and Volvo.

The cost for manufacturers to take a stand at an international motor show is enormous, and with apparently declining interest in physical motor shows and the ability to conduct unveilings online via live streams, some experts concluded the traditional motor show has had its day.

Recent events, however, have indicated that this may not quite be the case. The Frankfurt motor show, another big event in the automotive calendar, this year moved to Munich and was held in-full with several major new car reveals by Mercedes, Volkswagen, Renault and others. 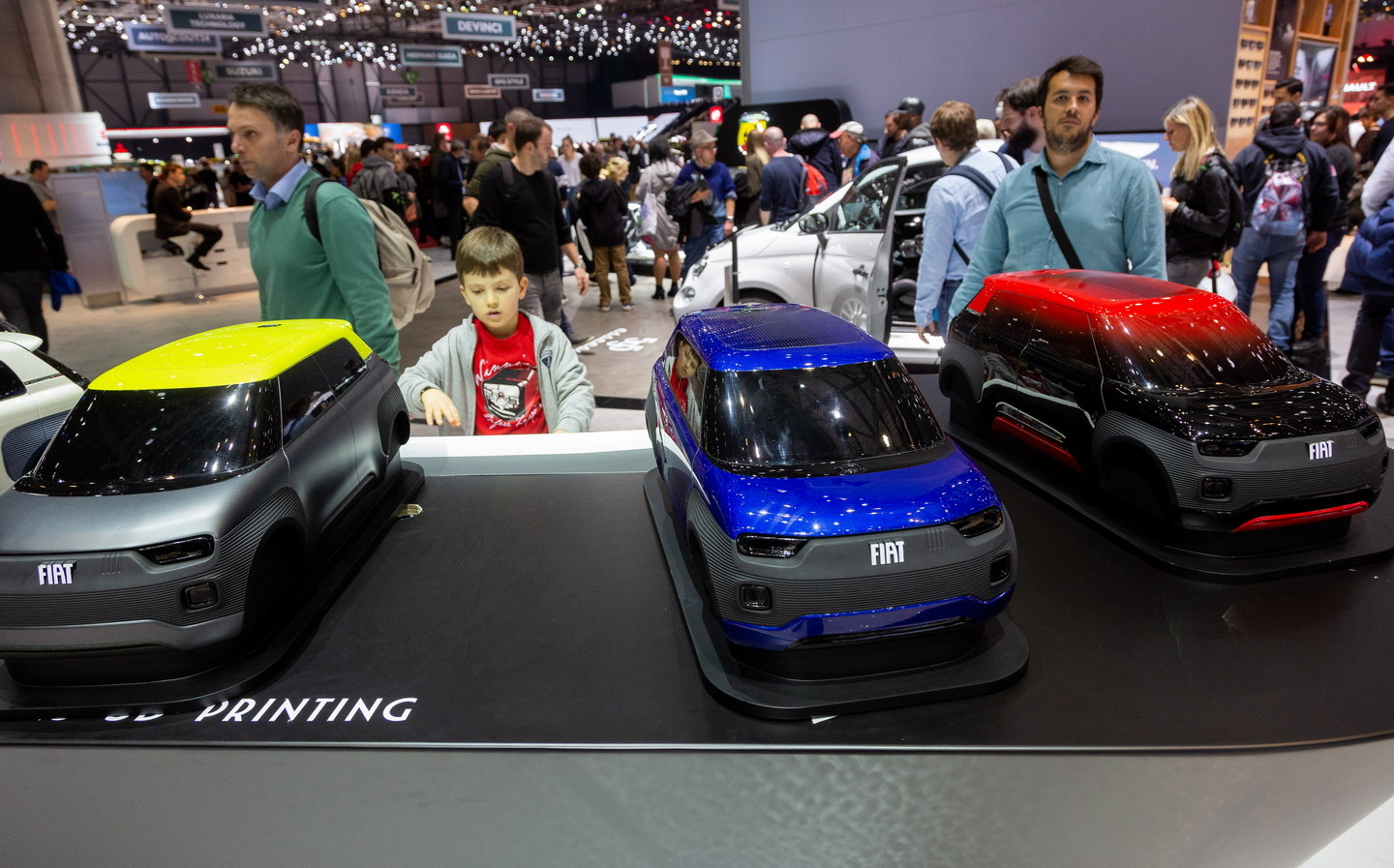 This year’s Los Angeles motor show in the United States is due to go ahead as planned in November, as is another in Guangzhou in China.

Meanwhile, the organisers of the Geneva show have recently partnered with Qatar Tourism to create a biennial offshoot of the event in Doha, which may be held in late-2022 or 2023.

This suggests that there may indeed be some cause for optimism about the organisers’ plans to bring back “a more impactful” Geneva motor show in 2023.