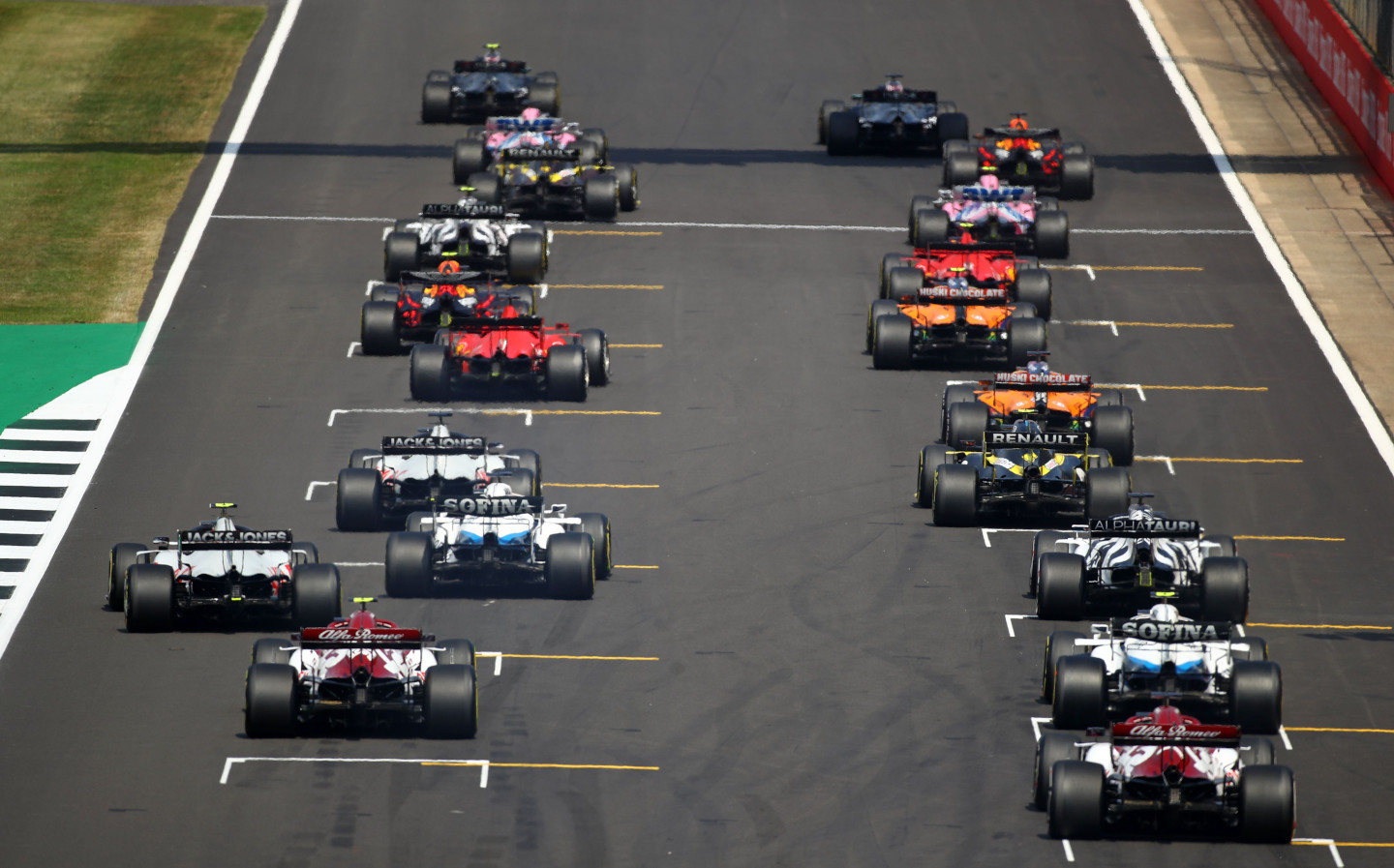 FOR THE second year running, the Covid-19 coronavirus has forced changes to the beginning of the Formula One season.

In a new provisional 23-race calendar released this morning, the 2021 Australian Grand Prix, which was due to be the season-opening race, will be moved from March 21 to towards the end of the year, on November 21.

The championship will now begin in Bahrain on March 28, a week later than originally scheduled. The Brazilian, Saudi Arabian and Abu Dhabi Grands Prix have been rescheduled to accommodate the delayed Australian race.

The Australian Grand Prix was the first casualty of last year’s F1 season. Teams made the joint decision to cancel the race at the eleventh hour after a McLaren team member tested positive for Covid-19. This makes Mercedes’ Valtteri Bottas, who won the 2019 event, the most recent winner of the Australian GP.

The Chinese Grand Prix has also been significantly affected for the second year running, with the Shanghai race no longer being held on its planned date of April 11 due to travel restrictions. Talks are ongoing between F1 management and the event’s organisers to arrange a new date for the race later in the season, but it is not included in the current provisional calendar.

The season will again see multiple Italian races (likely to the chagrin of Red Bull’s Max Verstappen, who didn’t finish any of the three races held in the country last year), with a race at Imola announced as the second of the season, on April 18.

The location of the following event, to be held on the weekend of May 2, will be announced in due course with rumours suggesting that the Portimao circuit in Portugal could make another appearance after its successful debut in 2020. Last year’s entertaining race at the track was won by Lewis Hamilton, marking his record-breaking 92nd victory.

Stefano Domenicali, President and CEO of Formula One, commented on the revised 2021 calendar: “The global pandemic has not yet allowed life to return to normal but we showed in 2020 that we can race safely as the first international sport to return and we have the experience and plans in place to deliver on our season.

“It is great news that we have already been able to agree a rescheduled date for the Australian Grand Prix in November and are continuing to work with our Chinese colleagues to find a solution to race there in 2021 if something changes.

“We are very excited to announce that Imola will return for the 2021 season and know our fans will be looking forward to the return of Formula 1 after the winter break and our revised season opener in Bahrain. Obviously, the virus situation remains fluid, but we have the experience from last season with all our partners and promoters to adapt accordingly and safely in 2021.”

F1 today reiterated that it expects fans to be present at F1 races this year as part of a previously stated effort to make the 2021 calendar “closer to normal” than the chaotic 2020 schedule. Individual circuits, including Austria’s Spielberg, have also said that they are planning their events with spectators in mind.

However, with the coronavirus pandemic still wreaking havoc worldwide, this is subject to change at any moment.

It’s not just the 2021 Australian GP and Formula 1 season that have been disrupted by coronavirus for second year in a row — the pandemic affects all drivers in the UK. You can read about whether you’re allowed to go for a drive during lockdown here.