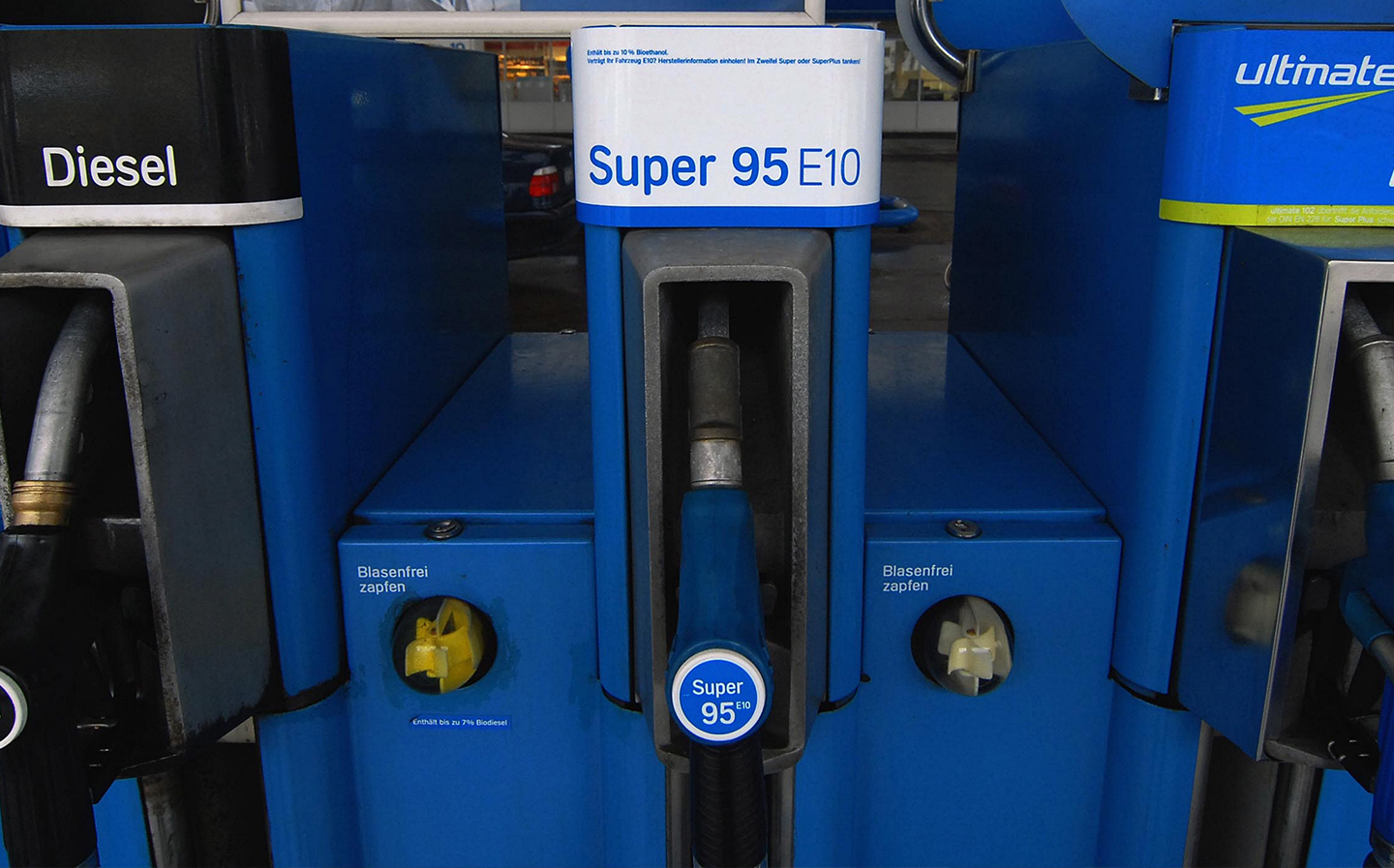 A NEW type of greener petrol set to be introduced in September could cause drivers to pay more for their fuel, it has been warned.

The switch to E10 fuel, which is a blend of petrol and bioethanol made out of materials including low grade grains, sugar and waste wood, could cut transport CO2 emissions by as much as 750,000 tons a year, the government has claimed. That is equivalent to taking 350,000 cars off of roads.

An impact assessment carried out by the government found the fuel will cost approximately 0.2p per litre more than current E5 petrol — translating to a £1.00 increase if fully refilling a 50-litre fuel tank.

The assessment also found that the energy content of E10 fuel is less than that of E5, meaning that drivers of petrol vehicles will find economy decreases and more trips to the pump will be required. The overall fuel cost for petrol cars is expected to increase by 1.6% as a result of the transition.

AA President Edmund King said: “The AA supports the switch to E10, a more sustainable and greener fuel that provides a stepping stone to the phasing out fossil fuels in new cars from 2030 onwards.

“We are also satisfied that there is sufficient pump labelling to guide drivers and support to help car owners whose vehicles are not compatible with E10 to switch to the ‘protection’ grade (super fuels) as a viable alternative.”

He added that extra costs for motorists would “rub many drivers the wrong way” but that an increase in fuel consumption would mean the Chancellor of the Exchequer Rishi Sunak would not need to increase fuel duty in next week’s budget; funding to tackle the effects of the ongoing coronavirus pandemic is expected to take centre stage.

The RAC also said that it supported the introduction of the new fuel, but warned of higher prices for both the new E10 and old E5 fuel.

Simon Williams said: “The switch to E10 petrol is clearly good news for the environment and will not affect the vast majority of the UK’s 33m car drivers although some may see the number of miles they get from a tank go down as research suggests E10 is potentially slightly less efficient.

“Those with no option but to continue using E5 will have to fork out quite a lot of extra money as super grade unleaded is currently 136p a litre which is over 13p more expensive than regular petrol. There’s also a danger that E5 premium grade petrol may be harder to find in some more rural locations.”

An E10 fuel compatibility checker is available on the government website.

The greener E10 petrol is already widely used throughout other European countries including Belgium, France, Finland and Germany. The Transport Secretary, Grant Shapps also claimed that its rollout would boost the north east’s biofuel industry, with the reopening of a plant in Saltend, near Hull, expected to create 85 new jobs.

Announcing today that the new fuel would be rolled out in September, Shapps said: “Although more and more motorists are driving electric vehicles, there are steps we can take to reduce emissions from the millions of vehicles already on our roads – the small switch to E10 petrol will help drivers across the country reduce the environmental impact of every journey, as we build back greener.”