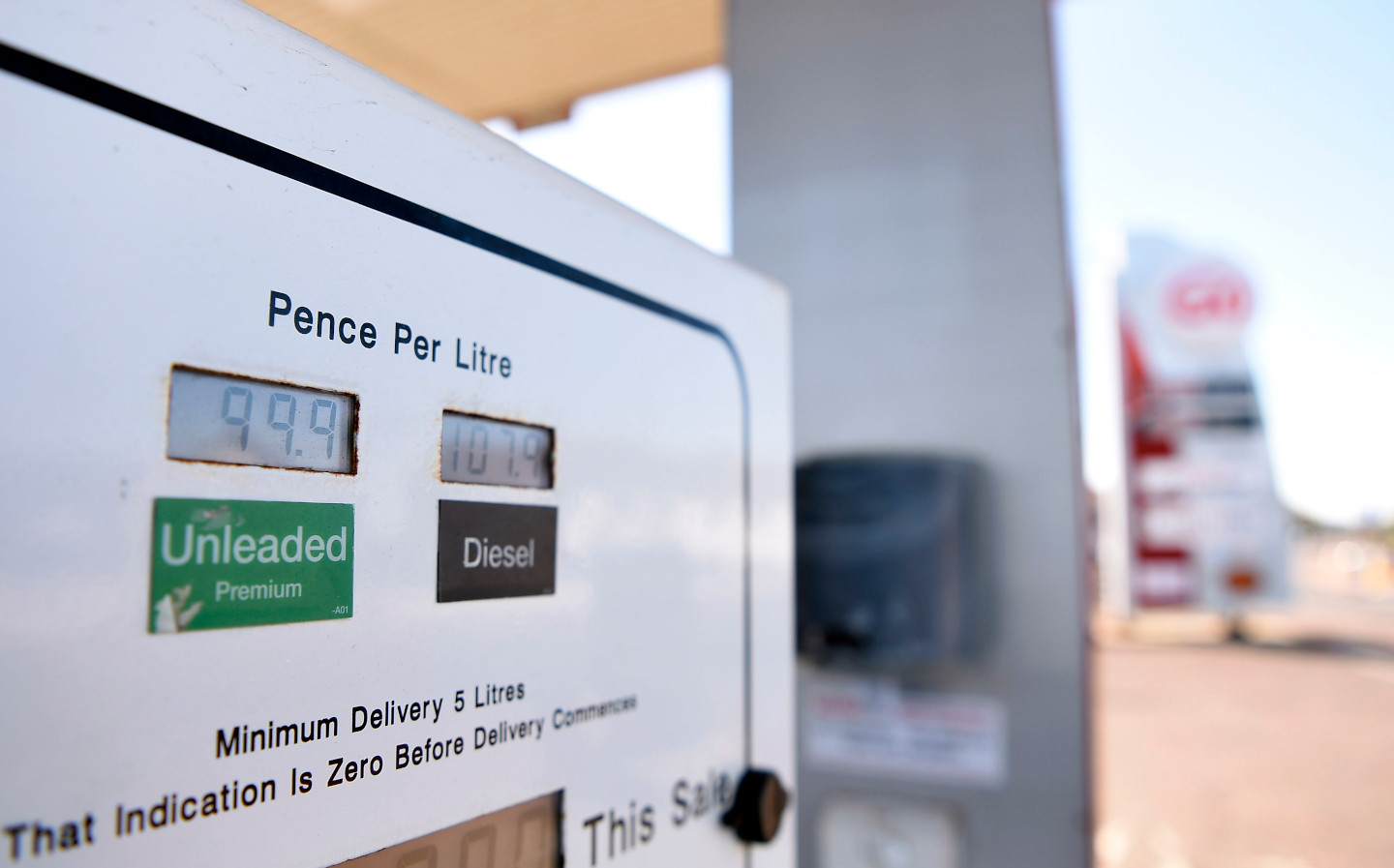 THE CORONAVIRUS lockdown left a gaping £2.4bn hole in the treasury’s income from fuel duty in April and May, compared with the same two months last year.

The RAC analysed data from HM Revenue and Customs. It found that the revenue from duty on diesel (which is 57.95p per litre, the same as petrol), was affected most, falling from £2.9bn last year to £1.4bn this year in the two strictest months of lockdown. This is despite diesel being the fuel associated with commercial vehicles — the vehicles thought to be more likely to be on the road during lockdown. The UK is home to 470,000 diesel-powered heavy goods vehicles (HGVs), as well as 4m diesel-powered light goods vans and 12.2m diesel cars.

In May, the government made £695m from diesel duty — less than half of the £1.41bn in the same month last year.

Petrol-powered vehicles brought in fuel duty of £1.6bn in April and May 2019. However, with lockdown restricting the use of cars for any non-essential purpose for a period of months beginning in March, this plummeted to £634m in the same months this year — an average of £317m per month, the lowest monthly average since 1990. In the same period that year there were around 24m vehicles on the UK’s roads, compared to around 31.8m today.

RAC data from vehicle black boxes, which record driving style, shows only around 50% of these 31.8m vehicles were on the roads during the two months with most lockdown restrictions.

Nicholas Lyes, RAC head of roads policy, said Chancellor of the Exchequer Rishi Sunak could increase fuel duty in order to recoup some of the losses incurred over the coronavirus crisis, but called it a risky move.

He said: “The temptation for the Chancellor might be to recoup some of the losses by increasing fuel duty, but with the country staring down the barrel of one of the sharpest recessions on record such a move would risk choking any economic recovery at a time when drivers and businesses are most struggling.”

At the end of March, the coronavirus lockdown led to a dramatic fall in the number of cars on the road, with the amount of traffic falling 80% from normal levels on Easter weekend. In turn, the need for fuel declined, with the price of a barrel of oil in the US falling into the negative for the first time in history. This meant, in essence, that oil producers were paying buyers to take fuel off their hands.

Analysts predict this could be an insight into a future of electric cars. Fuel duty normally provides the treasury with around £27bn in revenue, which will only decline as the country inches towards the 2035 ban on the sale of petrol and diesel cars, and drivers no longer need to fill up at the pumps.

“Treasury officials might want to start thinking about how the Government approaches such a scenario considering fuel duty normally generates around £27bn a year,” said Lyes.

“There is no question that the existing fuel duty system is on borrowed time as we move towards electric and other zero emission forms of car travel. It’s therefore clear that business as usual isn’t an option moving forward.

“We know through research that drivers are open to a new form of motoring taxation but 75% of those we questioned are worried they may end up paying more tax than they do now. For this reason we believe any new tax should be in place of the current one and not in addition to it.”

Eco petrol to replace current fuel at pumps from next year