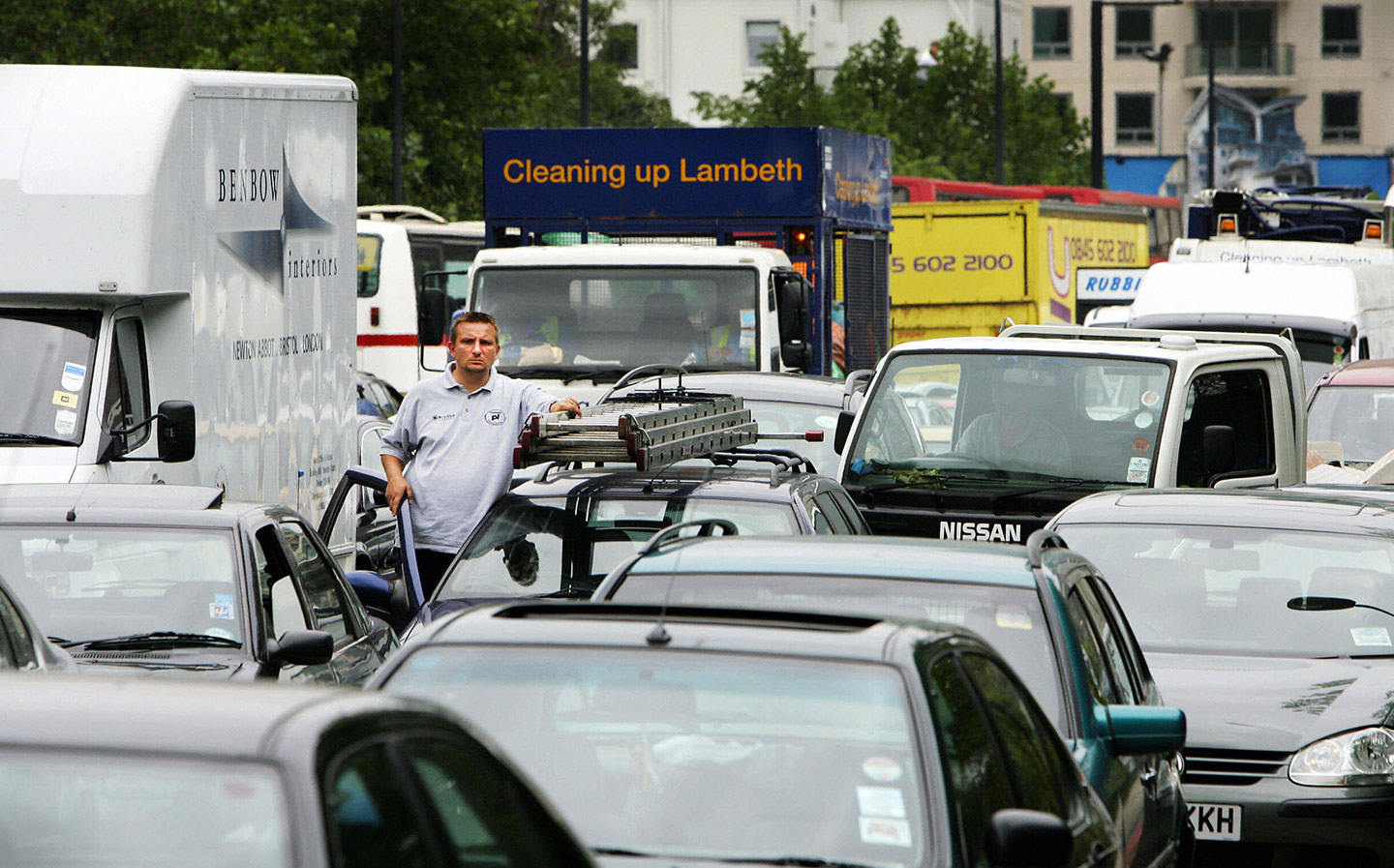 This news article has been updated with more information from the Department for Transport report re population growth, and to include DfT’s own graphics illustrating its findings. It is not an opinion piece, but a report on a government study.

A NEW government report says the number of vehicles on British roads could grow by up to 51% over next three decades, on the back of population growth and an increase in popularity of electric vehicles.

The Department for Transport (DfT) expects that more people will choose to hit the roads by car due to the relative lower running costs of zero emission vehicles compared with petrol and diesel cars.

This will lead to increased congestion, lower speeds and increased travel times, with up to 16% of roads clogged up by 2050 (up from 7% today), assuming there are “no further planned improvements” to the road network beyond 2025.

The advent of driverless vehicles, which have the potential to help relieve congestion thanks to “connected car” technologies, fewer accidents and less aggressive stop-start driving styles, may actually worsen the issue, says the DfT.

It said that autonomous vehicles may be more cautious than those with human drivers, taking longer to pull out of junctions. The report adds that older people will be able to stay on the road for longer, rather than give up on driving because of poor health.

Experts are split on the issue, however. Steve Gooding, director of the RAC Foundation, said:

“The government recognises that the big unknown is the impact of driverless cars. In the future we might all still want to travel as much as today but the overall number of cars could fall as each one is shared more and does a higher number of trips.”

Previous figures showed that motor vehicles travelled a record 326.2bn miles on British roads in the year to the end of March, according to The Times. This was up by 16% in 20 years. The latest DfT estimates suggest that traffic is forecast to grow by between 17% and 51% by 2050.

It said that the proportion of traffic “in congested conditions is forecast to increase from 7 per cent in 2015 to between 8 per cent and 16 per cent by 2050”. The report said: “The key drivers of growth are increases in population and decreases in vehicle running costs.”

The good news is that even with the extra traffic, electric cars should lead to a marked improvement in air quality.

The government has set a target of making sure that all new models from 2040 are emission-free, which would lead to a sharp drop in emissions, the study said. Roadside carbon dioxide levels could fall by up to 76% by 2050, with toxic nitrogen oxides declining by 95%.