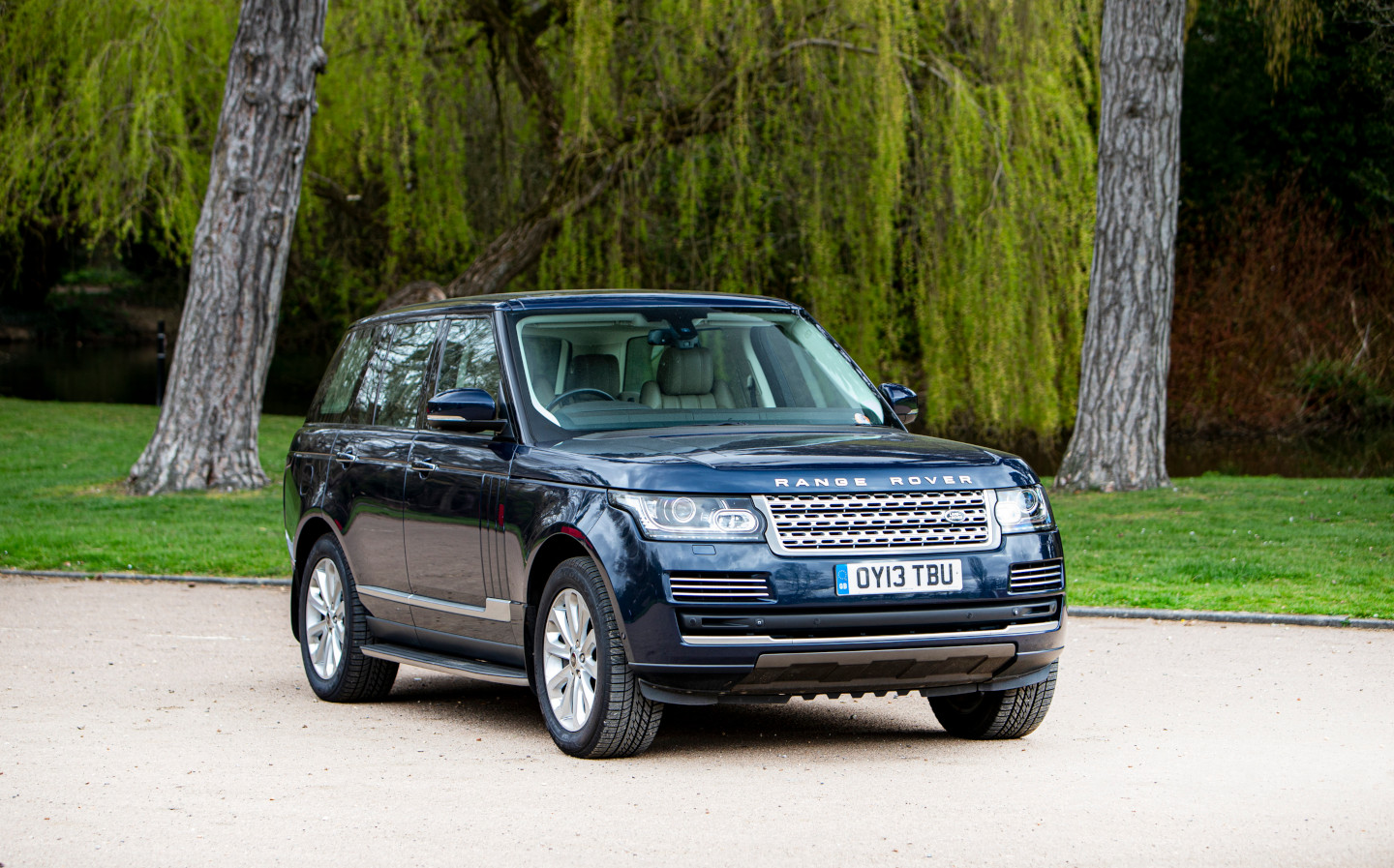 A RANGE Rover used by the Duke and Duchess of Cambridge will go to auction in May.

The Range Rover Vogue was given to the Royal Household by the Land Rover VIP department in 2013, and was used by Prince William and Princess Catherine for official engagements.

As would be expected for a car provided for the future King and Queen Consort, the Range Rover is a top-of-the-line Vogue SE model powered by a 340bhp, 4.4-litre V8 diesel engine.

It is painted “Baltic blue” (which isn’t a great many shades away from Royal Blue, incidentally) and has 20in alloy wheels. 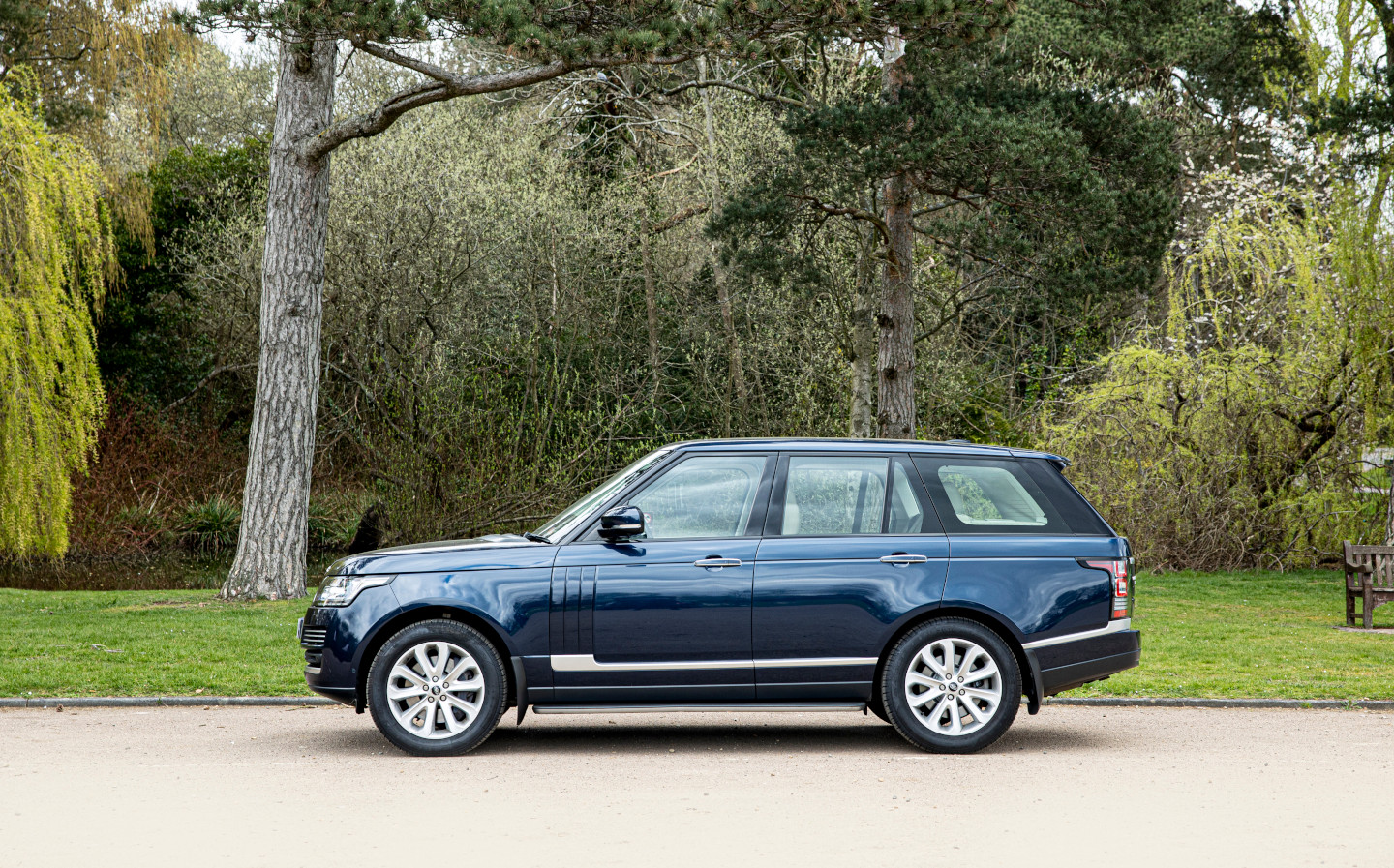 On the inside, the car is upholstered in tastefully contrasting “Almond and Espresso” leather, and unsurprisingly comes with everything one could want from Land Rover’s extensive options list, including a panoramic roof, side steps, electric front seats, a fancy Meridian sound system, front and rear parking sensors with a reversing camera, a drinks fridge and myriad extra safety features. 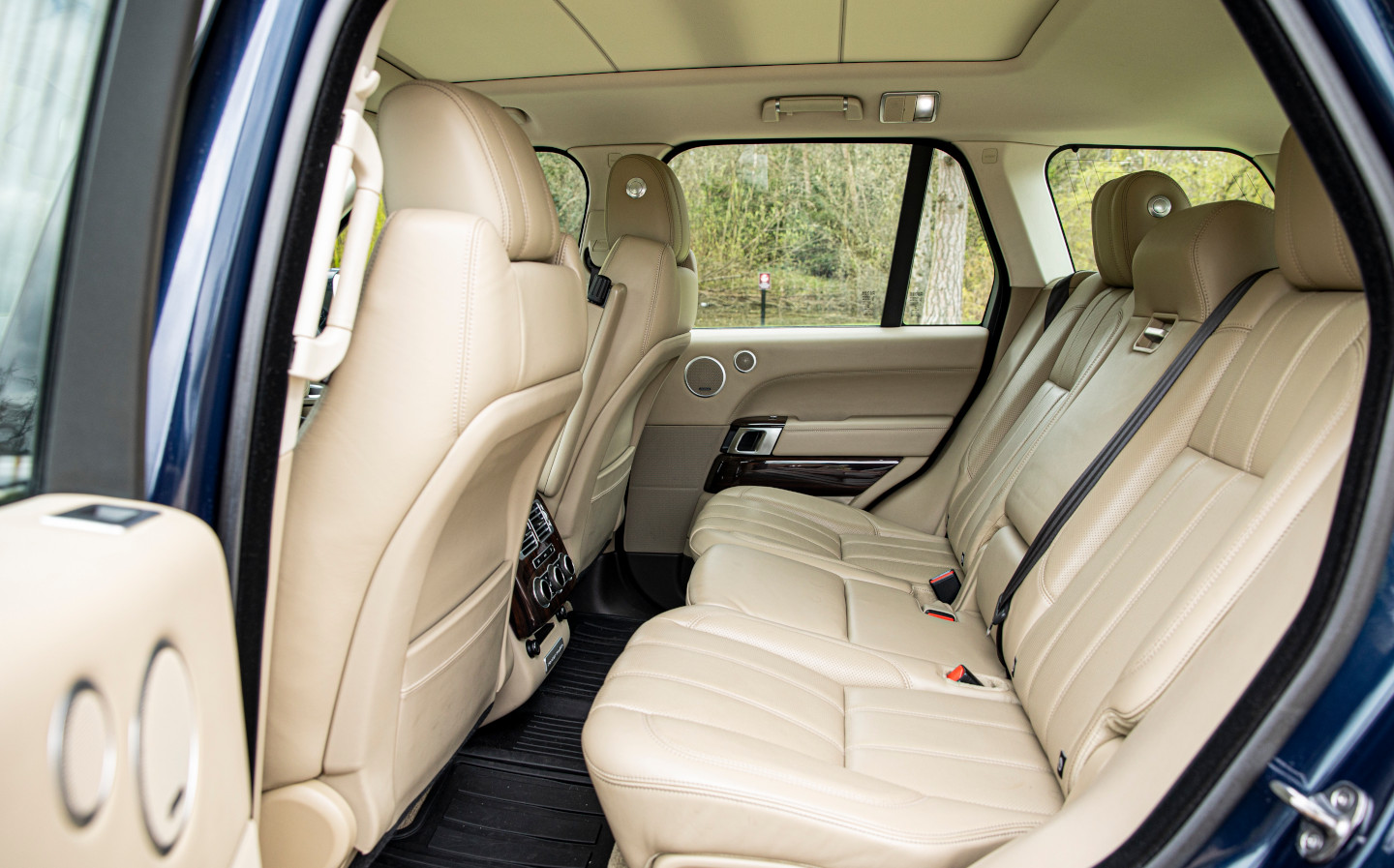 The car has covered fewer than 39,000 miles in its eight year life, and unusually for a car formerly belonging to the royal household, retains the same registration plate as when it was used by the Duke and Duchess of Cambridge. Unsurprisingly, a seller’s assessment has rated its condition as 100/100.

Experts at Bonhams MPH, the specialist car auctioneers who will oversee the sale of the car next month, estimate that the car will go for between £30,000 and £40,000. It’s worth noting, however, that these estimates are often unreliable when it comes to royal carriages: a Jaguar 420 owned by Lord Mountbatten sold for £126,000 at Sotheby’s last month, 10 times its pre-sale estimate. 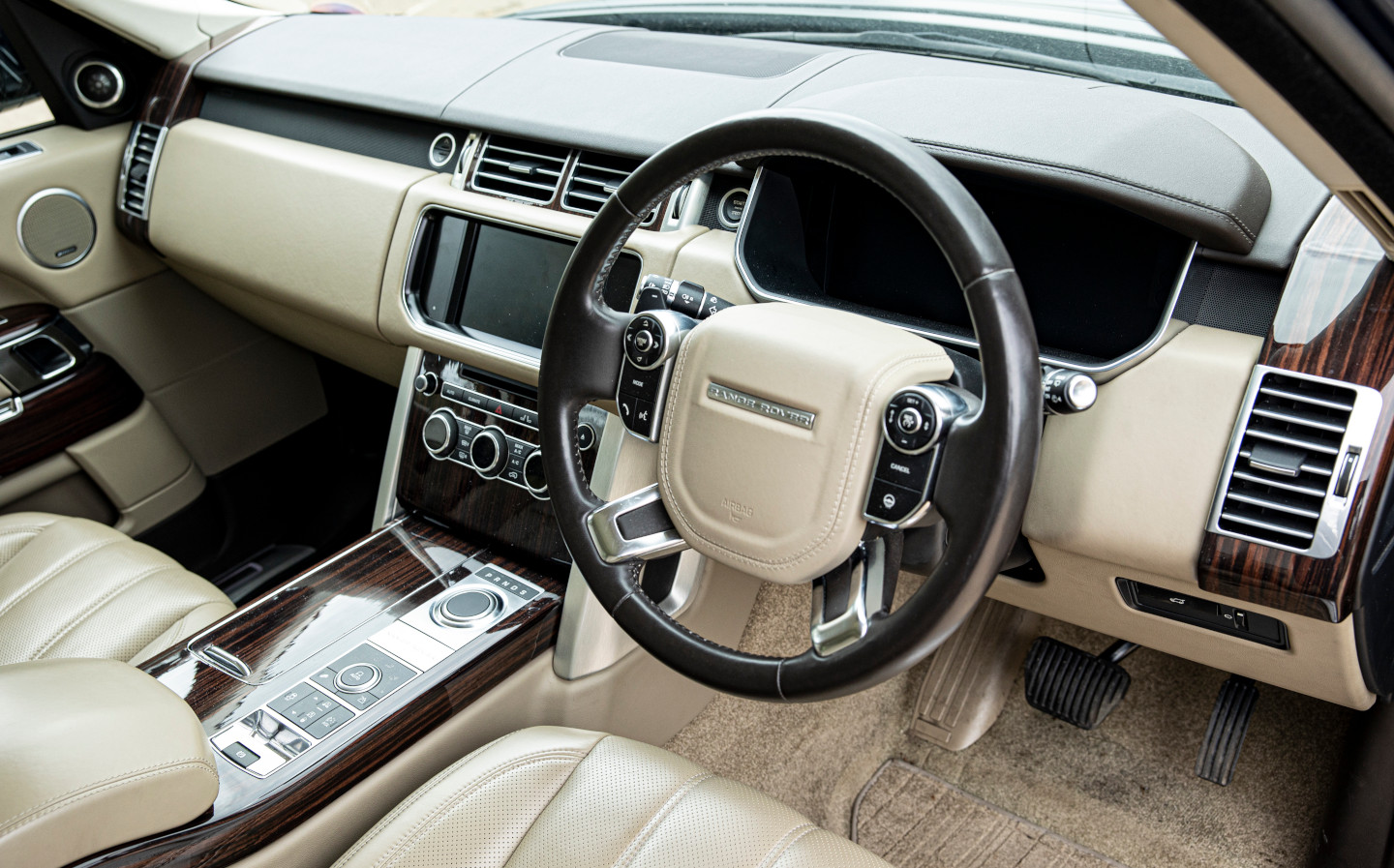 The car will go under the hammer alongside a large number of British classics on May 22, including a pair of 1968 Aston Martin DB6 Sports Saloons, a 1974 Series 3 Jaguar E-Type V12 Roadster, a 1951 Lagonda 2.6-litre Drophead Coupé, a 1933 MG L1 “K3 Special” Two-Seater and an Austin A40 Farina that Pat Moss, sister of Sir Stirling Moss and one of the most successful female rally drivers of all time, drove in the 1960 Monte Carlo Rally. 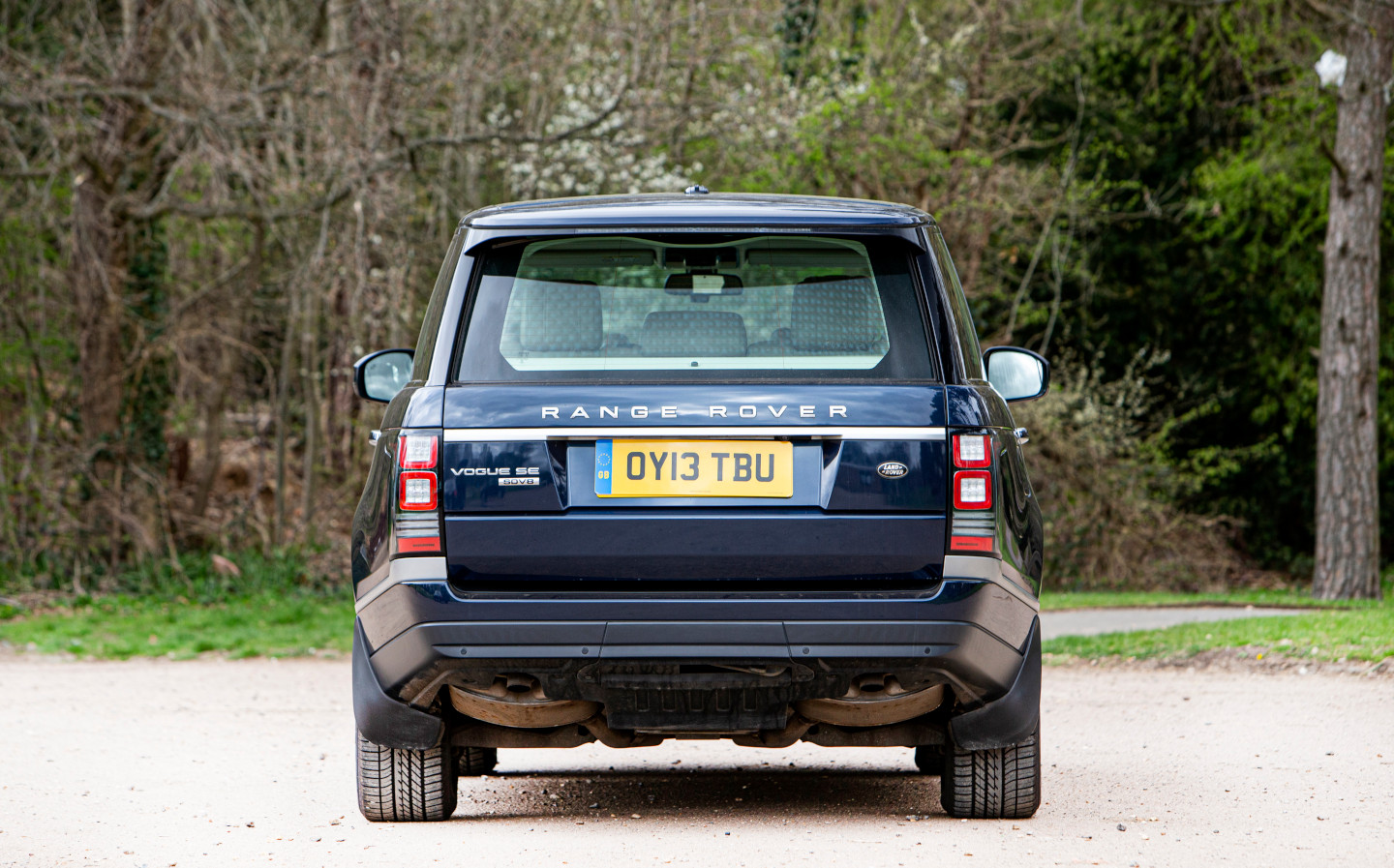 The Royal Family has a long and well-documented association with Land Rover, with the L405 Range Rover being a popular choice among modern royals. The Duke of Edinburgh had an affinity for the marque throughout his life, and his coffin was carried to Windsor Castle in a specially designed Land Rover Defender TD5 130 at his funeral last Saturday.

Those interested in buying the Royal Rangie can view it at Bicester Heritage on May 21, before bidding commences the following day.