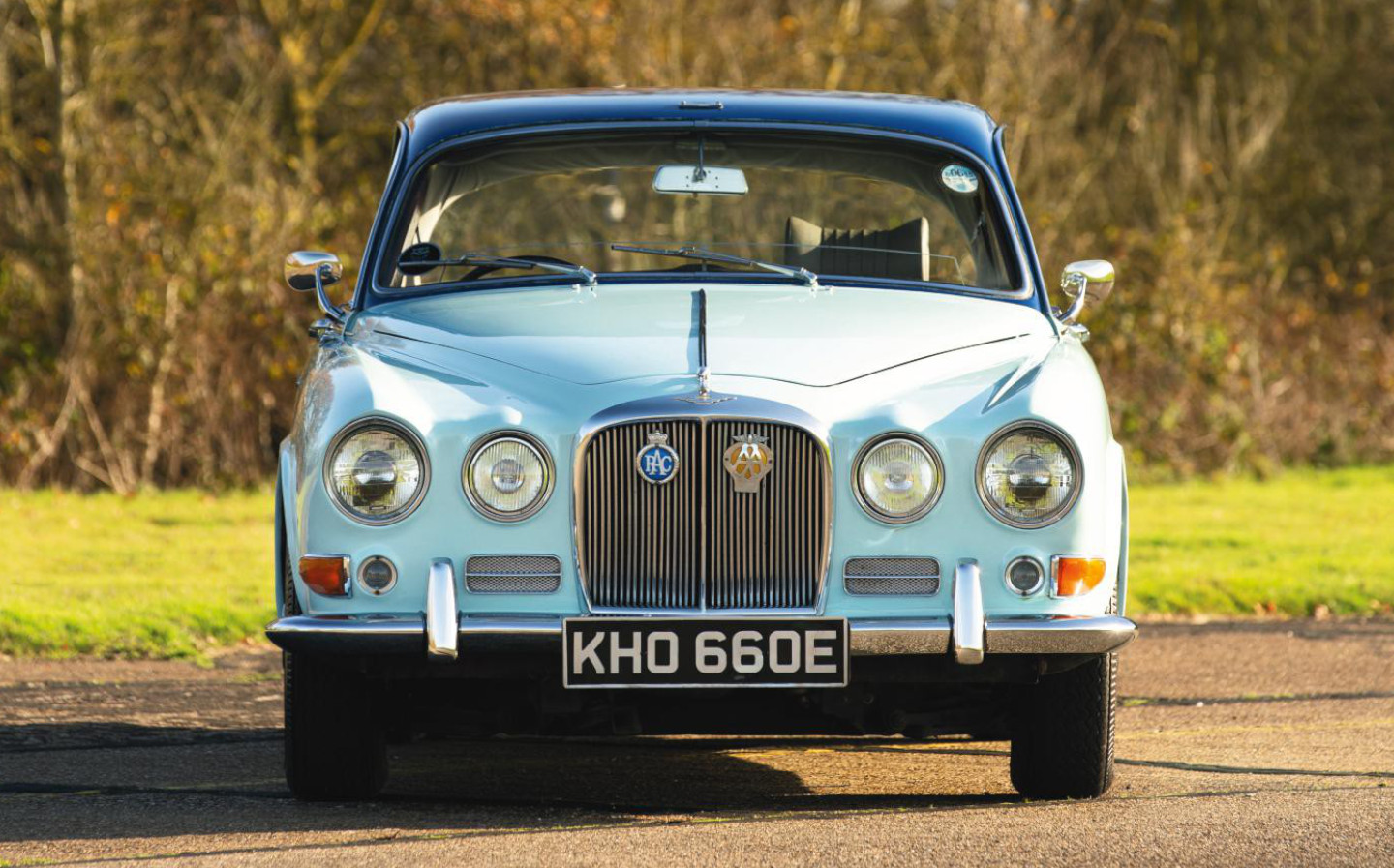 THERE HAS been a wealth of automotive erotica over the course of The Crown’s four seasons: Prince Charles sitting in an idling DB6 Volante as he talks to a besotted Princess Diana; Lady Spencer’s own Austin Mini Metro, from the days before she was the Princess of Wales; the Queen driving Margaret Thatcher across the Scottish Highlands in a Series 3 Land Rover; and Prince Philip ambling through gates of Buckingham Palace in a Lagonda 3-Litre — a car that sold for around £330,000 at auction in 2016.

One car we haven’t seen, however, is the Jaguar 420 owned by Lord Mountbatten — also known as “Uncle Dickie” — Prince Philip’s mother’s brother and former leader of the UK’s defence staff. The car is headed for sale at Sotheby’s at the end of this month, and is expected to fetch a far more reasonable price than Philip’s Lagonda: somewhere between £10,000 and £20,000. 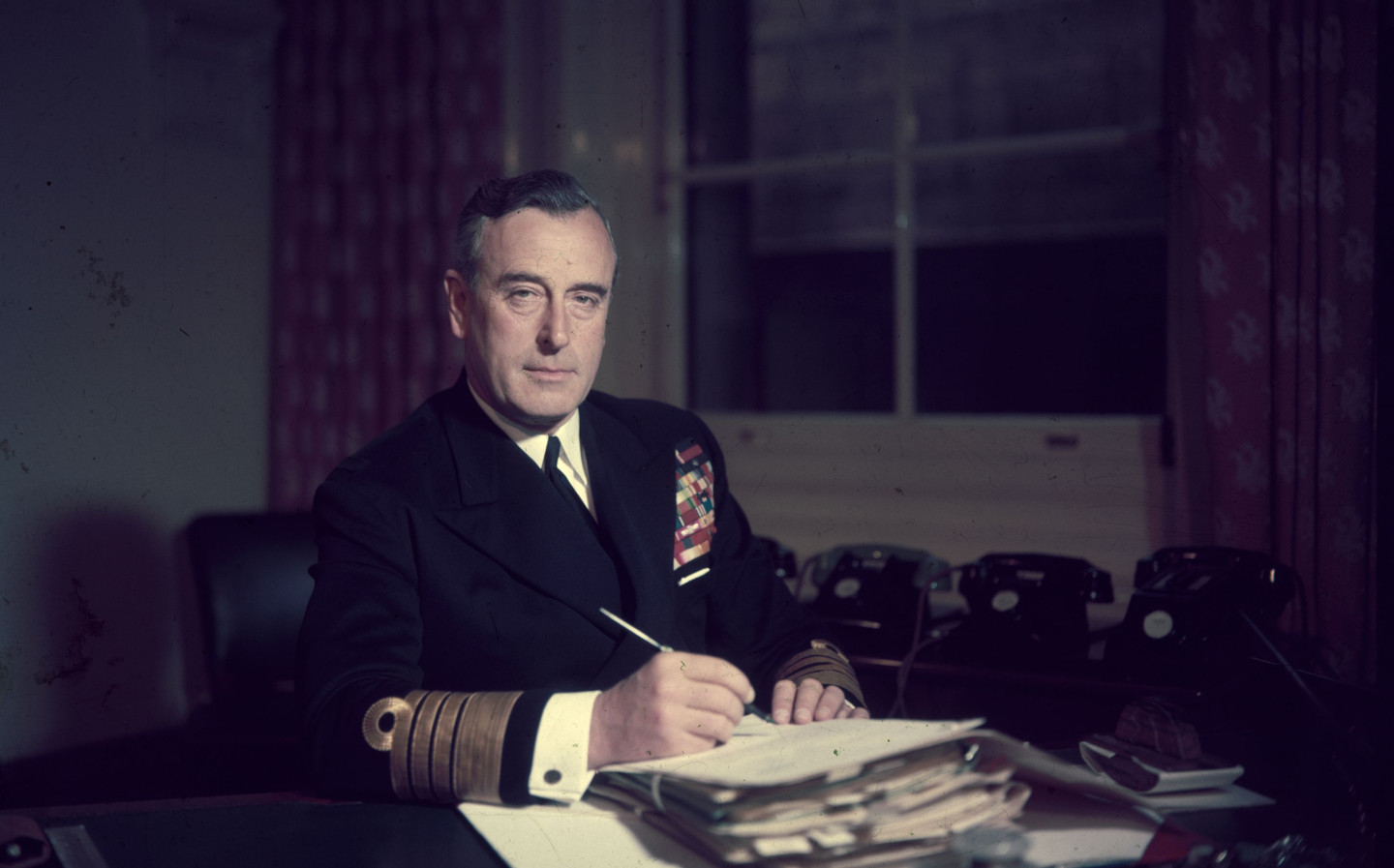 Despite selling well during its admittedly short production run, the 420 has been somewhat forgotten in the annals of Jaguar’s history, eclipsed by other 1960s models such as the Mk.2 and, of course, the E-type.

Lord Mountbatten’s Jaguar 420 is powered by the same 4.2-litre straight-six engine used in the Series 1 and 2 E-type (albeit with one fewer carburettor), as well as the range-topping Mark X saloon, from which it took a number of design cues. In the 420, the engine puts out a claimed 245bhp — not at all shabby for the era.

The model going up for sale at the end of the month left the Jaguar factory in February 1967, with the first clue to its ownership being its paint code: LSC 32872, or “Mountbatten Blue”. The car was a gift to Mountbatten from his wife, Edwina, who bought him a number of other cars, including a Rolls-Royce as a wedding gift.

Mountbatten was assassinated by the IRA in 1979. The car forms a part of a 384-item collection of art, jewellery and furnishings that belonged to his family.

The car still bears the Mountbatten insignia in several places including the passenger and driver doors, though it no longer bears his personal radiator mascot — a sailor waving a flag, presumably a nod to his nearly lifelong association with the Royal Navy — with the seller instead opting to adorn the car with the traditional pouncing cat. 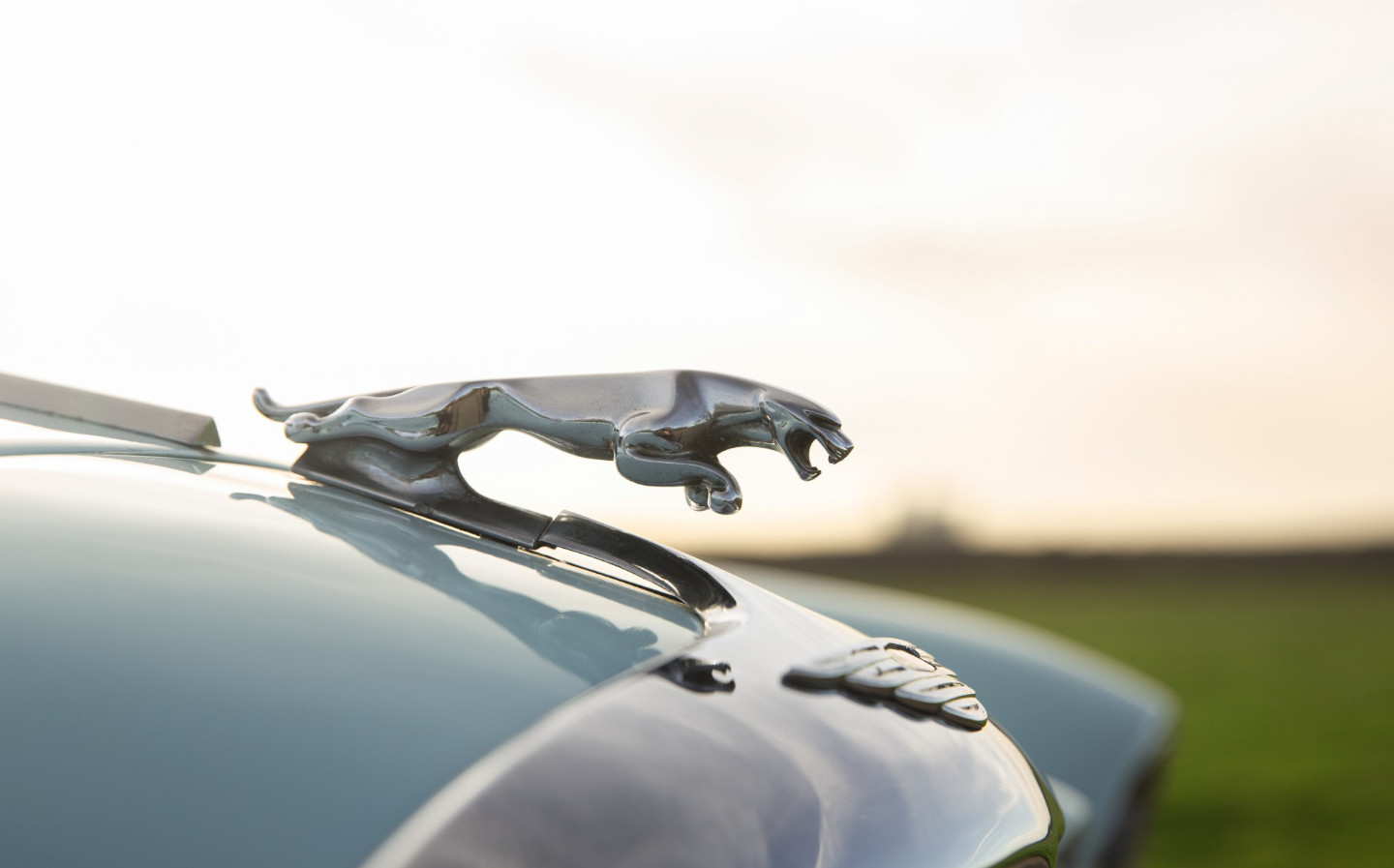 There is also a mounting above the windscreen that hints at the car’s regal origins — it was installed to carry a crown, which acted as a signal to police not to stop the driver while speeding.

The Financial Times quoted an entry from Mountbatten’s diary, written after the Duke of Windsor’s funeral in 1972: “I drove myself up in the Jaguar. I had put the red crown up so as to have no trouble with the police and drove at very high speed, so much so that I reached the outskirts of old Windsor in just over one hour.”

If he were driving from Broadlands, his family home near Southampton, that’s 66 miles by road — not a shabby average speed, especially on the 1972 road network.

If you’ve got a spare ten or twenty grand going spare, bidding on Mountbatten’s Jaguar 420 opens on March 12 on the Sotheby’s website.