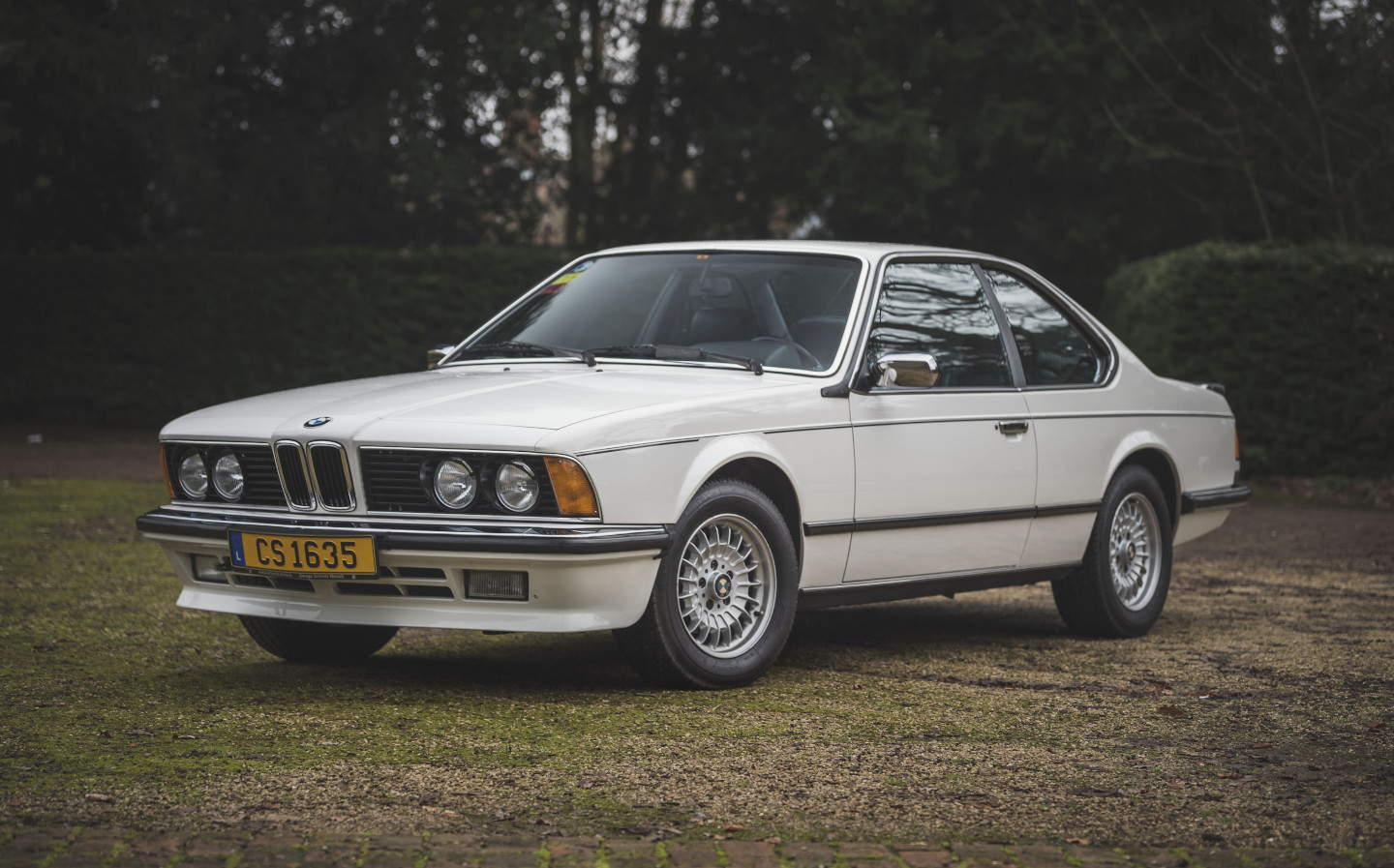 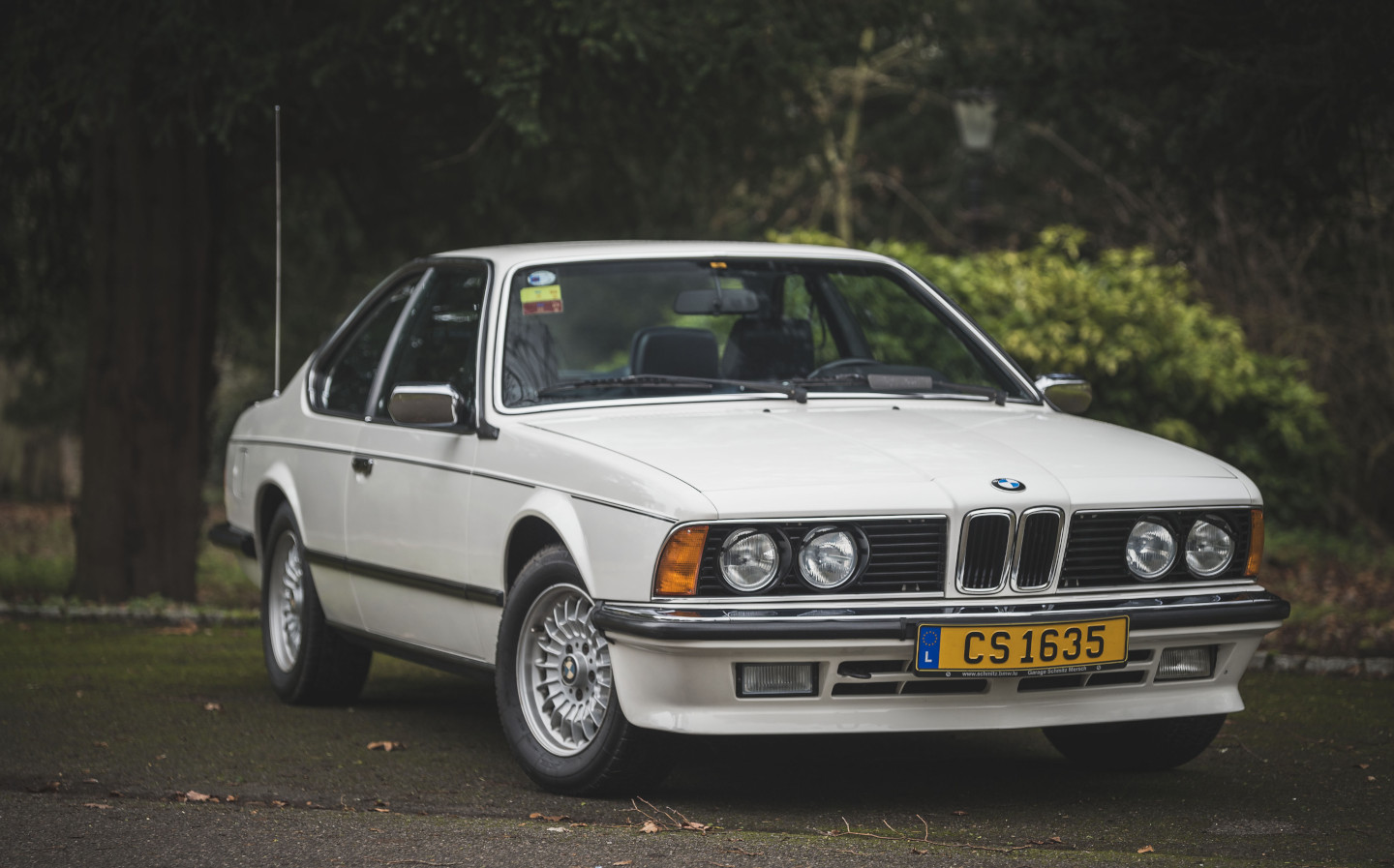 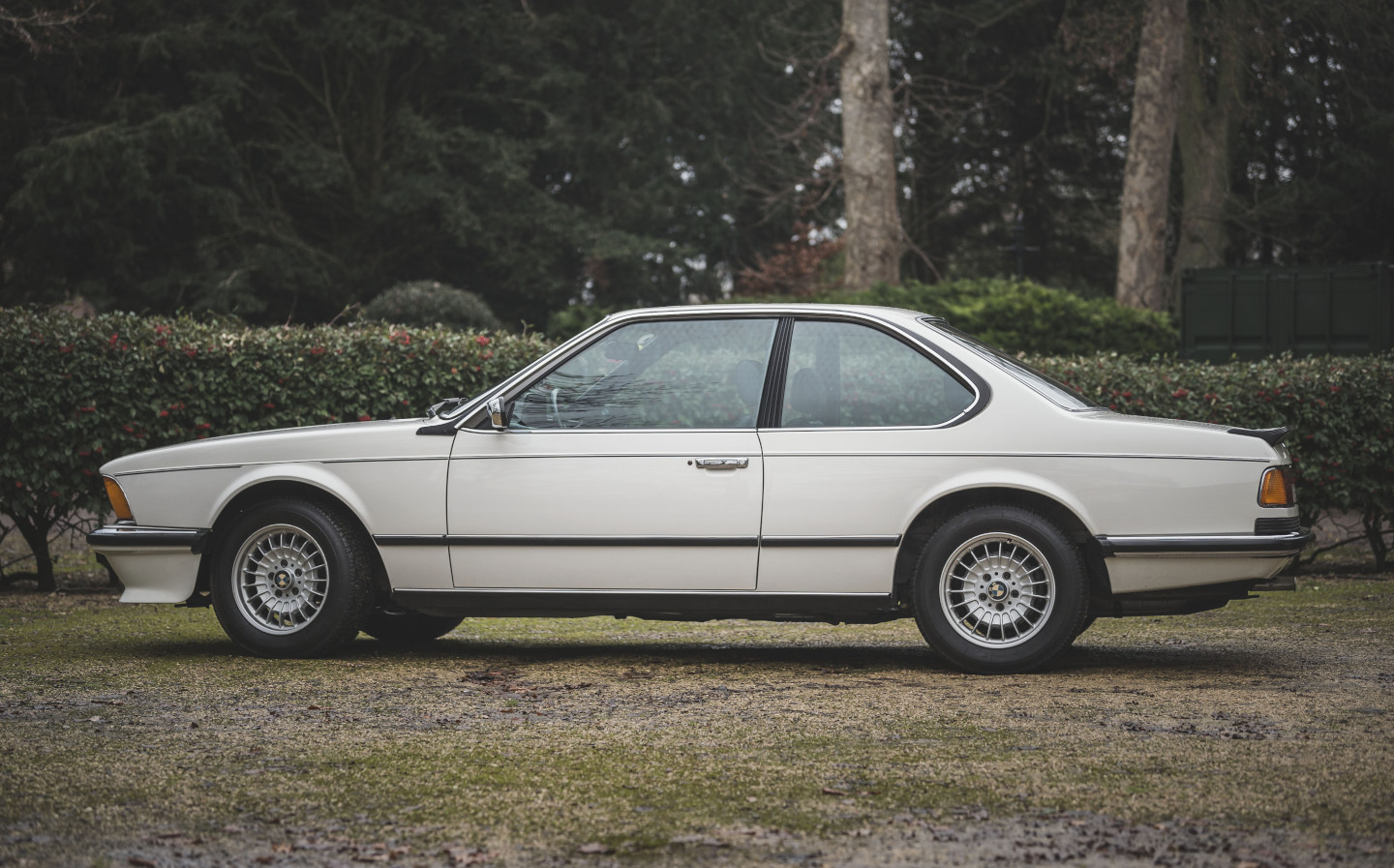 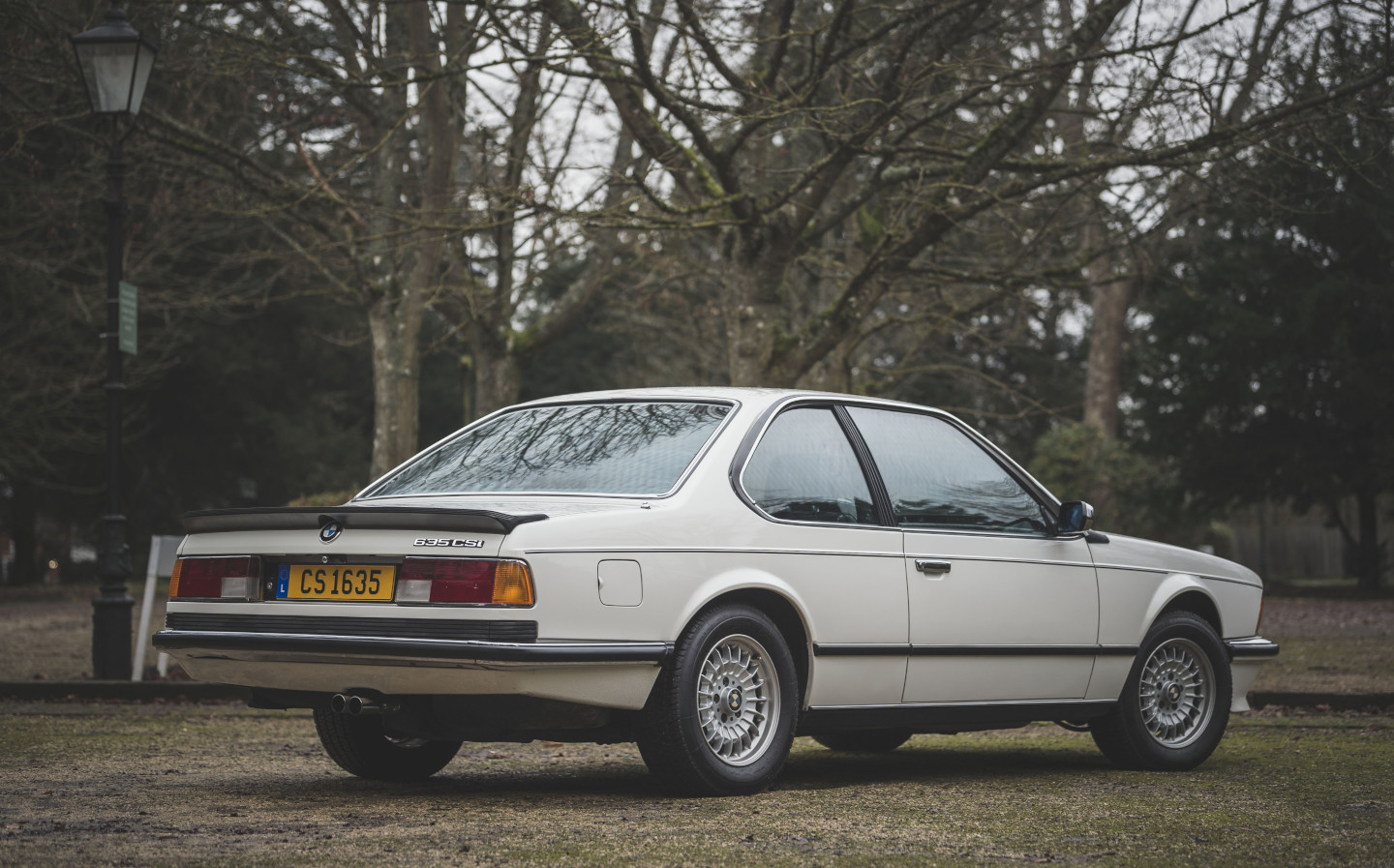 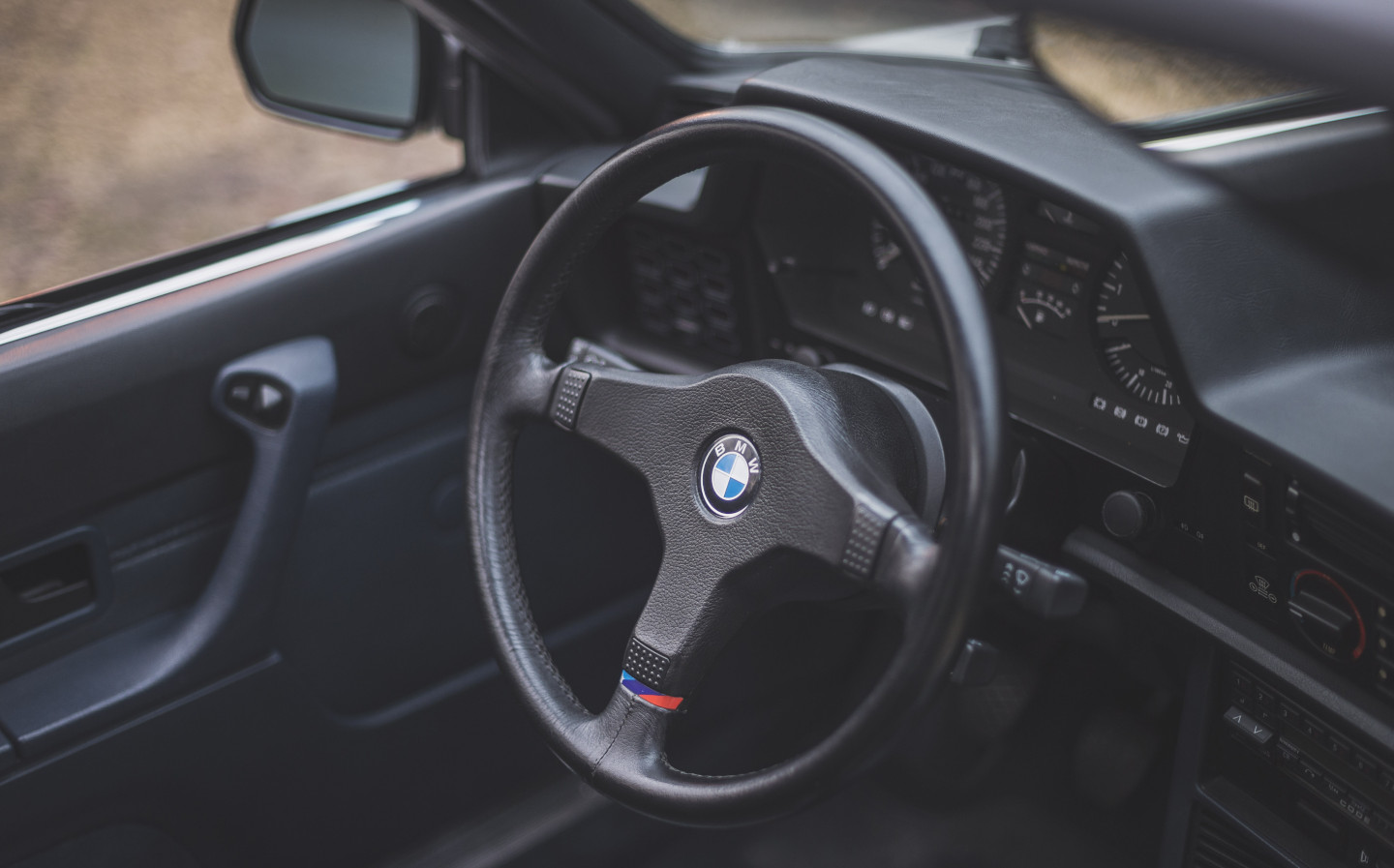 A 1986 BMW belonging to the late and great Sir Sean Connery is up for sale on a classic car website.

The left-hand drive BMW 635 CSi, was bought by the James Bond star in the late 1980s, when he lived in Marbella, Spain. Connery sold it in 1998, according to The Market, which is selling the vehicle.

The Market attributes the vehicle’s low mileage — 61,841km (38,426 miles) — to the fact that Connery was at his most prolific during that period, meaning he didn’t have much time to drive it.

In the nine or ten year period Connery owned the car, he starred in a number of his most successful films, including The Rock, Indiana Jones and the Last Crusade and The Hunt for Red October.

However, the actor will be best remembered for his nearly decade-long tenure as James Bond. He brought energy and charm to the role in seven films: Dr No, From Russia with Love, Goldfinger, Thunderball, You Only Live Twice and Diamonds are Forever, as well as the non-canon Thunderball remake Never Say Never Again.

Striking something of a different note to the Aston Martins of his James Bond career (a BMW didn’t dutifully ferry 007 around until the days of Pierce Brosnan), the shark-nosed 1986 BMW 635 CSI is part of the E24 line, the first iteration of the BMW 6 Series. The E24 is BMWs longest-serving series, staying on sale for 13 years between 1976 and 1989. 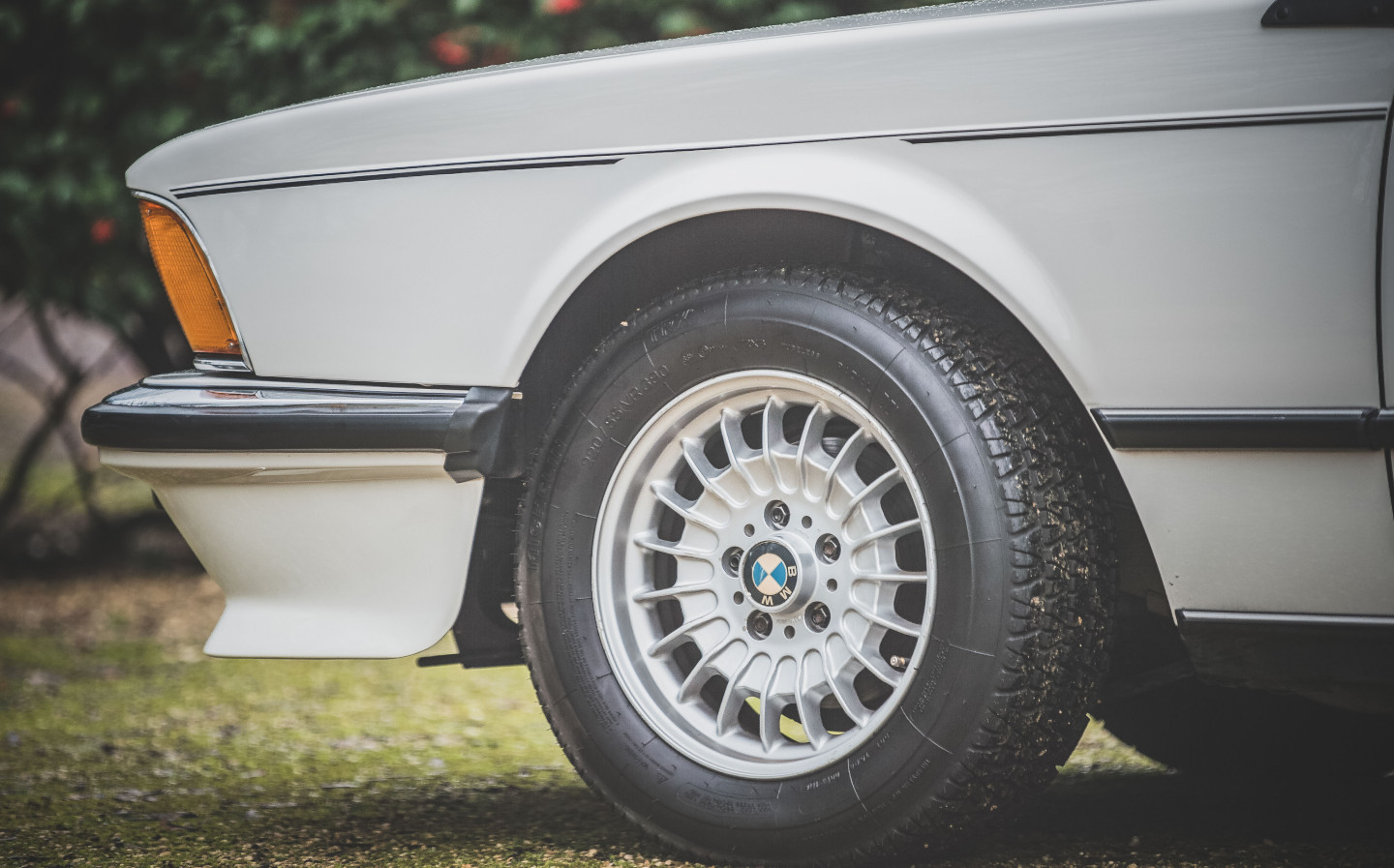 Since Connery sold it in 1998, this BMW, which comes with a five-speed manual ‘box and is finished in crisp, snowy Alpine White paint, has mostly been languishing in dry-storage in the UK and then Luxembourg (apart from a brief sojourn to Belgium for a BMW centenary event in 2016). This explains both the low mileage and the Luxembourg plates you can see in the pictures.

Its six-cylinder engine can put out a respectable 220bhp and 232 lb ft of torque, propelling it to 60mph in 7.6 seconds, on its way to a top speed of 143mph. According to the seller, the engine pulls well, and the car stops precisely and generally drives “beautifully”.

In terms of issues, there seem to be few, mostly restricted to imperfect seals, tiny blisters in the paintwork and minor scuffs to the alloys. And due to the fact that the car was driven on the salt-free roads of Spain and has since then been sitting in storage, the undersides are virtually corrosion-free. Very much like the Bond that Connery gave life to, the BMW feels “true, solid and built to last,” says the seller.

Connery passed away in his sleep at his home in the Bahamas on October 31, 2020. Tributes to the 90-year-old rolled in from the worlds of entertainment, sport and politics.

“The Flying Scot” Sir Jackie Stewart, a three-times F1 World Champion, said that Connery was a “great man and a great friend”. Meanwhile, incumbent James Bond Daniel Craig called Connery “one of the true greats of cinema”, who “will continue to inspire actors and film-makers alike for years to come”.

You can bid on Sean Connery’s BMW 635 CSi at The Market now. The auction ends on Friday, and there is no reserve, meaning it will definitely be sold. The highest bid at the time of writing (January 13) is £22,150.

If you enjoyed this article about Sean Connery’s BMW 635 CSi, you might be interested in 10 classic car investments for 2021.