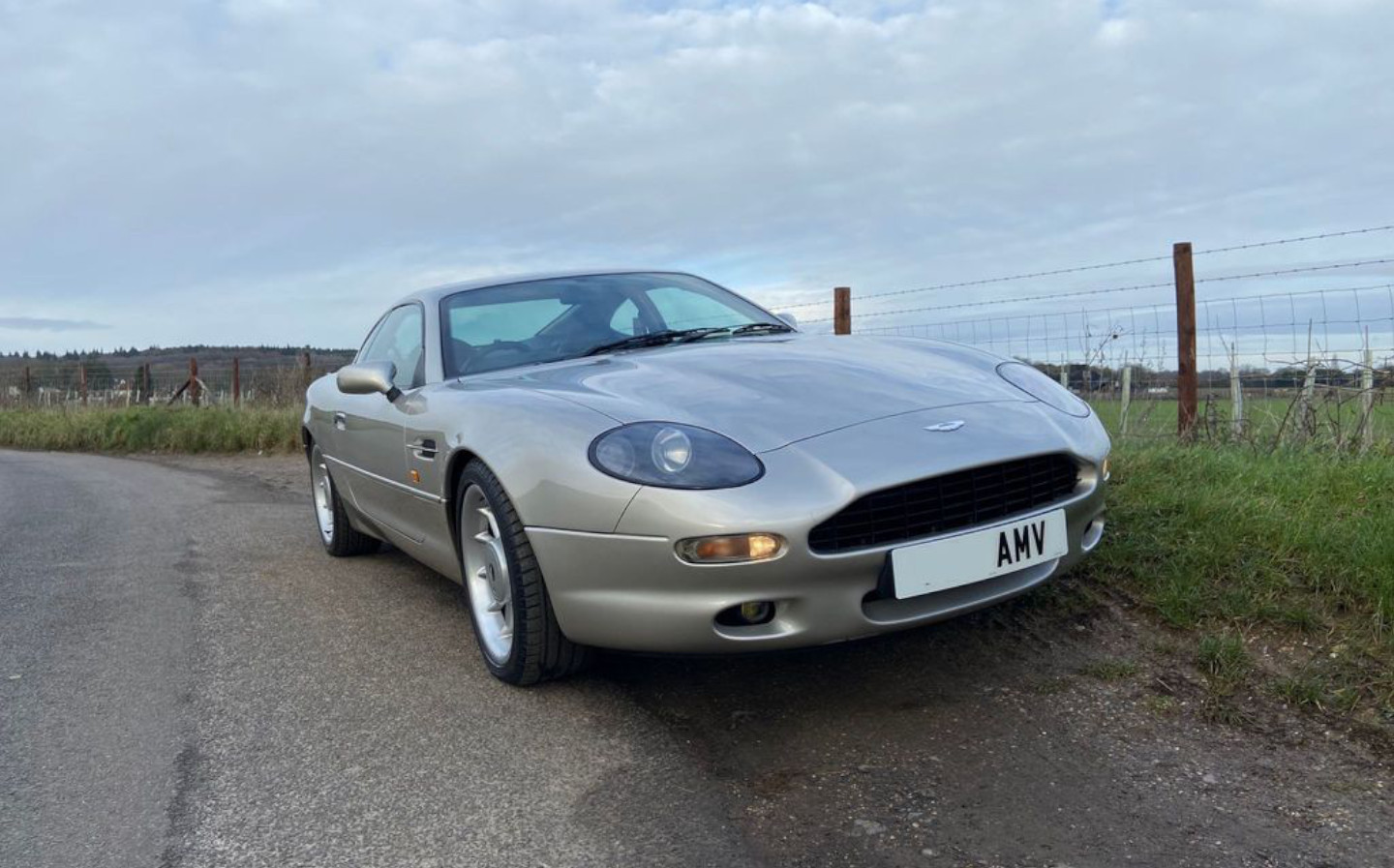 CARS owned by captains of the rivalling Manchester United and Liverpool football clubs are up for sale on Auto Trader.

The cars are an Aston Martin DB7 bought by United’s famously stoic captain Roy Keane in celebration of the club’s treble win in 1999, and a Range Rover Vogue owned by ex-Liverpool captain Steven Gerrard.

Keane’s Aston was made around halfway through the car’s production run, in 1998, and is powered by a 3.2-litre in-line six-cylinder engine made by Jaguar (which produced the near-identical XK8) — the smallest engine offered on the DB7. However, it still produces a hefty 335bhp and 361 lb ft of torque, and can complete the 0-60mph sprint in 5.7 seconds. The car in question has 61,500 miles on the clock. 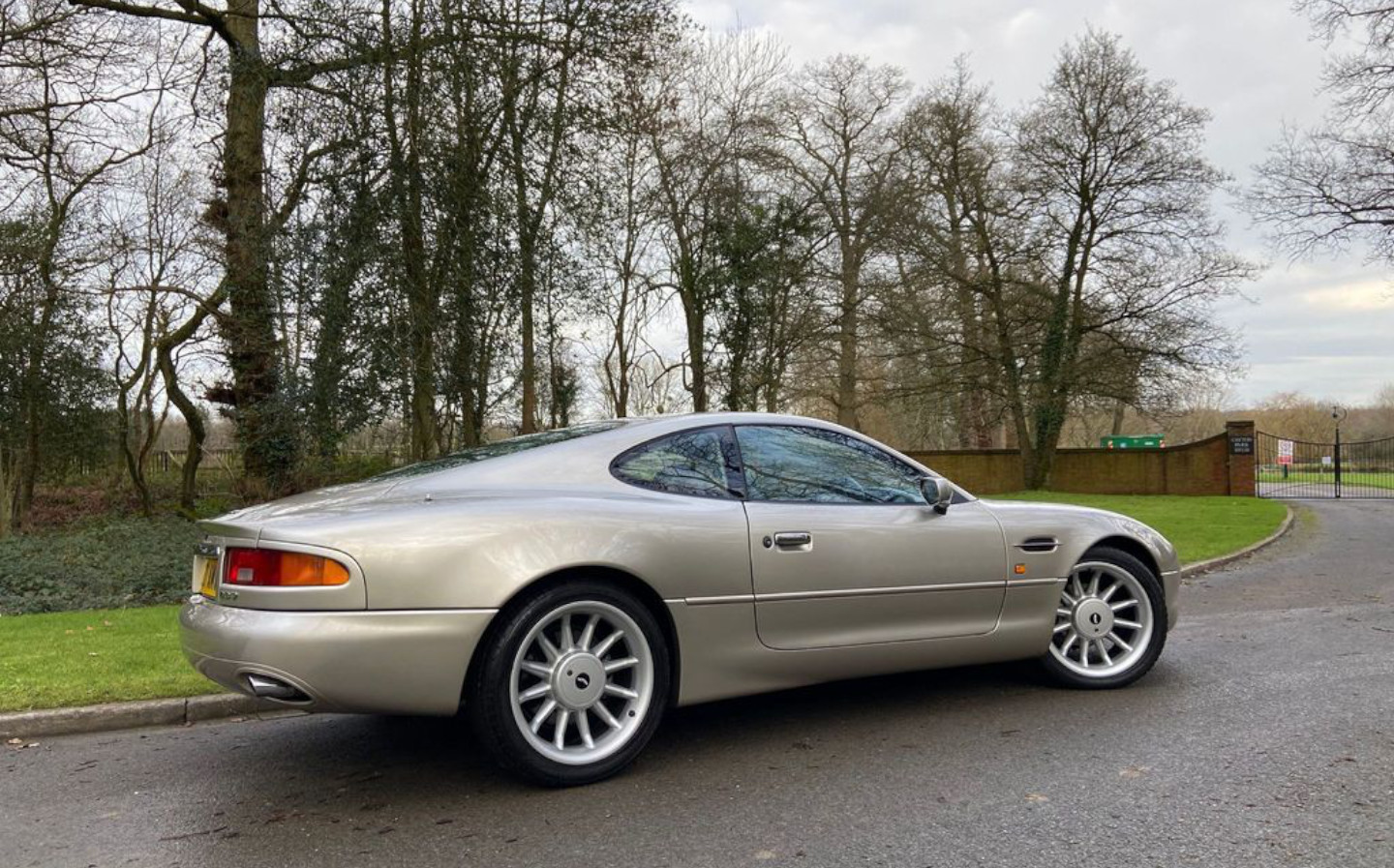 Thanks to the fact that the DB7 was Aston’s most widely-produced model, and thanks to Aston Martin’s penchant for depreciation, the car is on sale for a very reasonable £29,500. That price seems even more fair when you factor in that it has just had its mechanics refurbished by a DB7 specialist, and has just had a pair of new Michelin Pilot Cup Sport tyres installed on the front wheels.

The car is finished in a custom “Tay Gold” — perhaps a nod to its trophy-winning heritage.

In order to tie the car to the celebrity who owned it, the seller is also including a shirt from Manchester United’s treble-winning season (when they won the Premier League, the FA Cup and the Champion’s League in the same year), signed by the entire team as well as legendary manager Sir Alex Ferguson. Such shirts sell for in excess of £1,000 on eBay.

The DB7 also comes with a signed letter from Keane, confirming that the car was not damaged in any way during the course of his ownership.

Keane captained Manchester United for eight of his twelve years at the club, leading the team during one of their most successful periods. Known for his dogged and aggressive style of play, he is often cited as one of the best midfielders in Premier League history. He is now a pundit for Sky Sports. 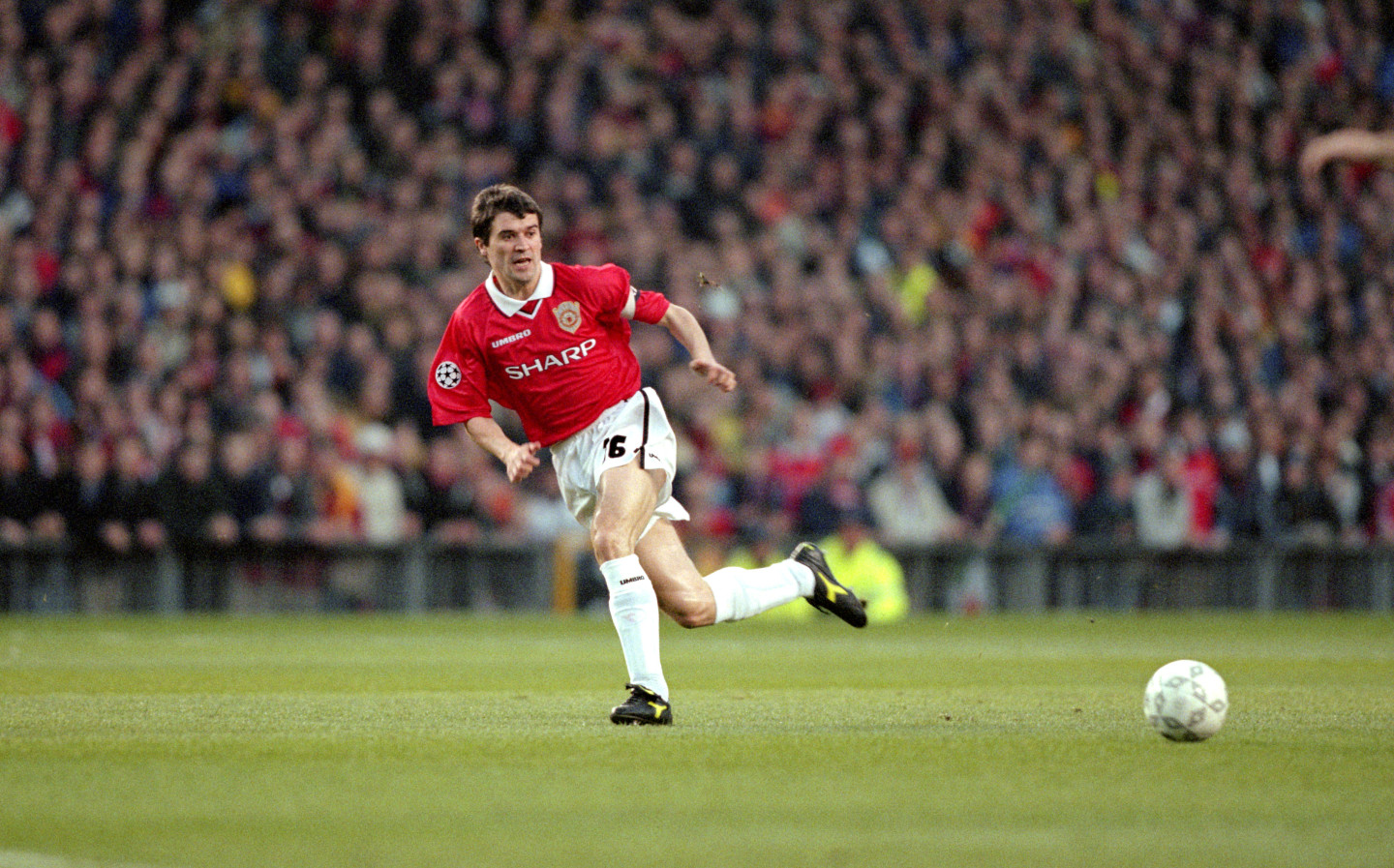 Also up for sale is a car owned by the former captain of United’s historic rivals, Liverpool. Steven Gerrard’s Range Rover Vogue — complete with a bodykit and 23in alloys by Land Rover specialist Overfinch — has all the luxuries you’d expect from a footballer’s Range Rover, including a panoramic roof, privacy glass and interior refrigerator box. Finished in Executive trim, the seats are upholstered with cream leather and the cabin is decked out in Grand Black Lacquer Veneers. 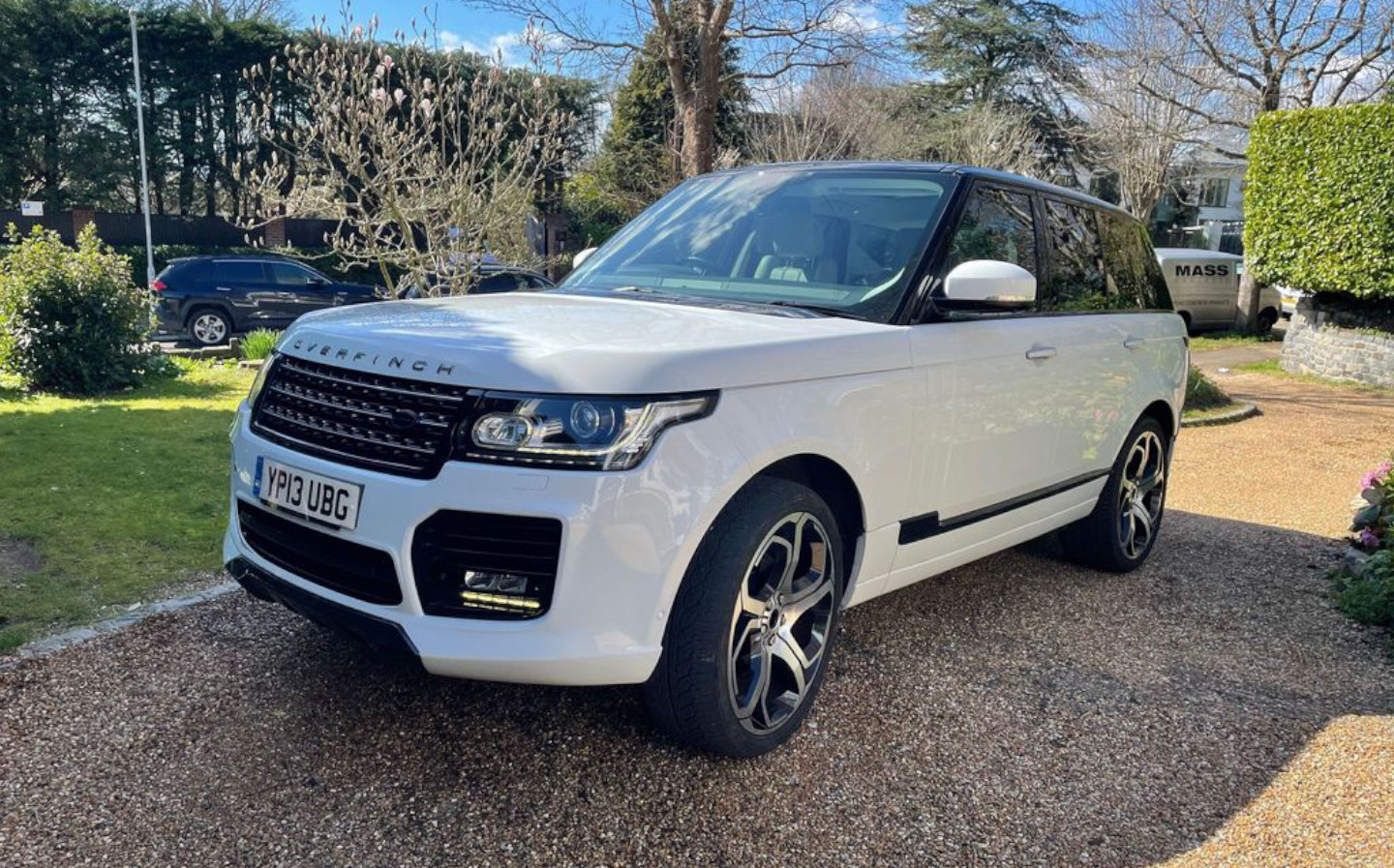 Gerrard’s Range Rover is powered by a 3.0-litre V6, mustering 254bhp and 443 lb ft of torque. However, thanks to the weight of the creature comforts, acceleration is languid when compared to the DB7 — 0-62mph takes a whisker under eight seconds.

The 2013 model was owned by Gerrard during the twilight years of his career at Liverpool. When he signed a contract with American club L.A. Galaxy in 2015, he reportedly had a similar model made for use Stateside. With just 53,000 miles on the clock, the car’s seller claims that it has been used significantly less than would be expected for its age. 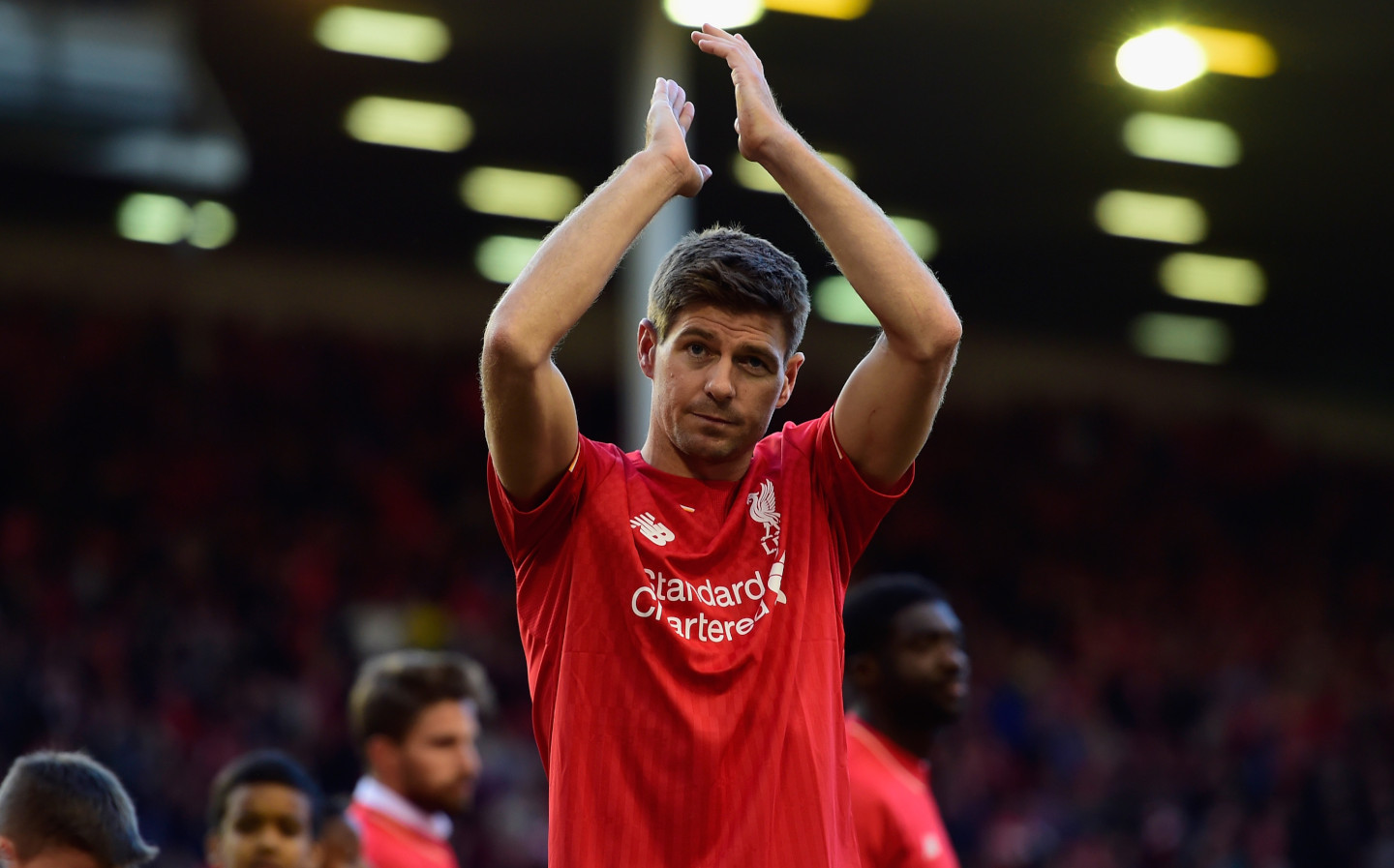 After retiring in 2016, Gerrard became a manager, and this year led Scottish side Rangers to their first title in a decade.