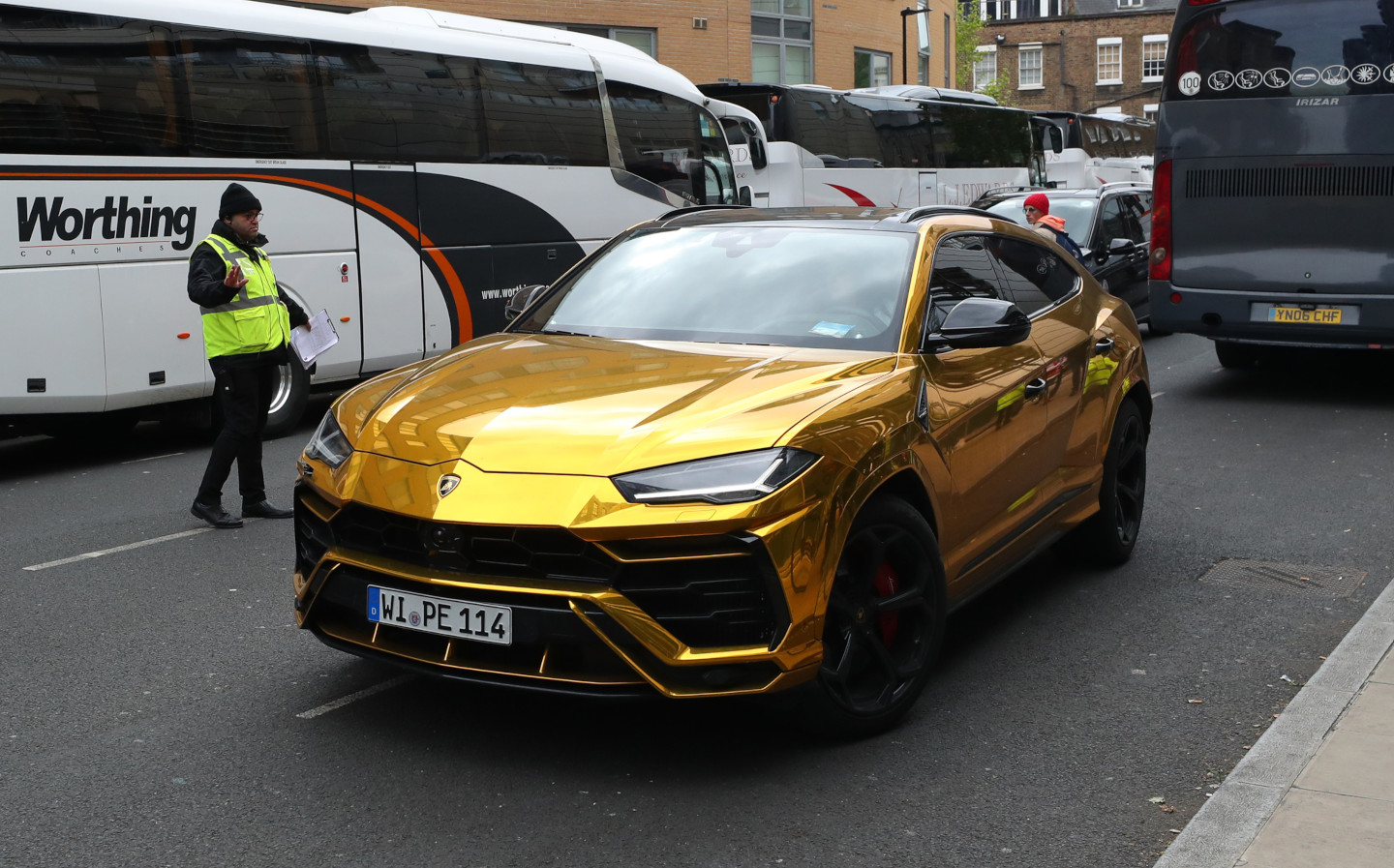 THE JOBS with the highest and lowest car insurance premiums have been revealed by price comparison site MoneySuperMarket, and it’s bad news for professional football players.

Footballers top the league for sky-high car insurance costs for the second year in a row, paying an average of £1,942 for their premium — more than four times the national average of £473.

Car insurance excesses are 25% higher than they were in 2012

The high rates that footballers pay are most likely linked to the high value, high performance cars they drive, as well as the fact that professional athletes tend to be fairly young — drivers aged 17-25 pay the highest premiums as they’re statistically more likely to crash.

Arsenal striker Pierre-Emerick Aubameyang last year showed off a fleet of supercars comprising four Lamborghinis and a LaFerrari (all wrapped in either gold or chrome), while football icon Cristiano Ronaldo owns several Bugattis, reportedly including a one-of-ten Centodieci, a reinterpretation of the EB110 supercar from the nineties.

The most costly jobs for car insurance

The top five most expensive professions are broadly similar to those on the list that MoneySuperMarket released last year, which also had footballer in the top spot.

“Insurance companies retain vast repositories of information on previous claims, which informs the way they calculate a premium. As a result, some professions are seen as more of a risk and are charged more.

“But it’s also important to note that other considerations will also be taken into account by insurers such as a driver’s age, their location and their previous claims history.”

Other professions that appear in the top 20 are ones that could be associated with young drivers — students living at home and school students both pay well over £1,000, while two jobs titles bearing the word “assistant” appear.

20 most expensive professions for car insurance

The jobs that result in the cheapest car insurance

Those with the lowest insurance premiums according to MoneySuperMarket have jobs that could be associated with people of an older generation. The top five are guest house proprietor, typist, retired, registrar and examiner. These drivers are experienced behind the wheels and may have built up an extended period of driving without making an insurance claim.

The way you describe you profession affects your premium

It’s important to always be honest when naming your profession during an insurance application, but it’s worth trying a few different ways to describe it, according to those in the industry.

When Driving.co.uk asked GoCompare for 10 ways to decrease your car insurance premium, its experts said that the way that you describe your job is very important.

For example, a “chef” could pay a different premium than a “cook”, while a “hairdresser” could pay differently to a “barber”.

Never lie during an application though, as that would invalidate the insurance and you’d be fully liable for any costs associated with a crash that was your fault.

After reading about the professions that most adversely affect your insurance premium, you might want to read about how keyless car theft affects insurance.