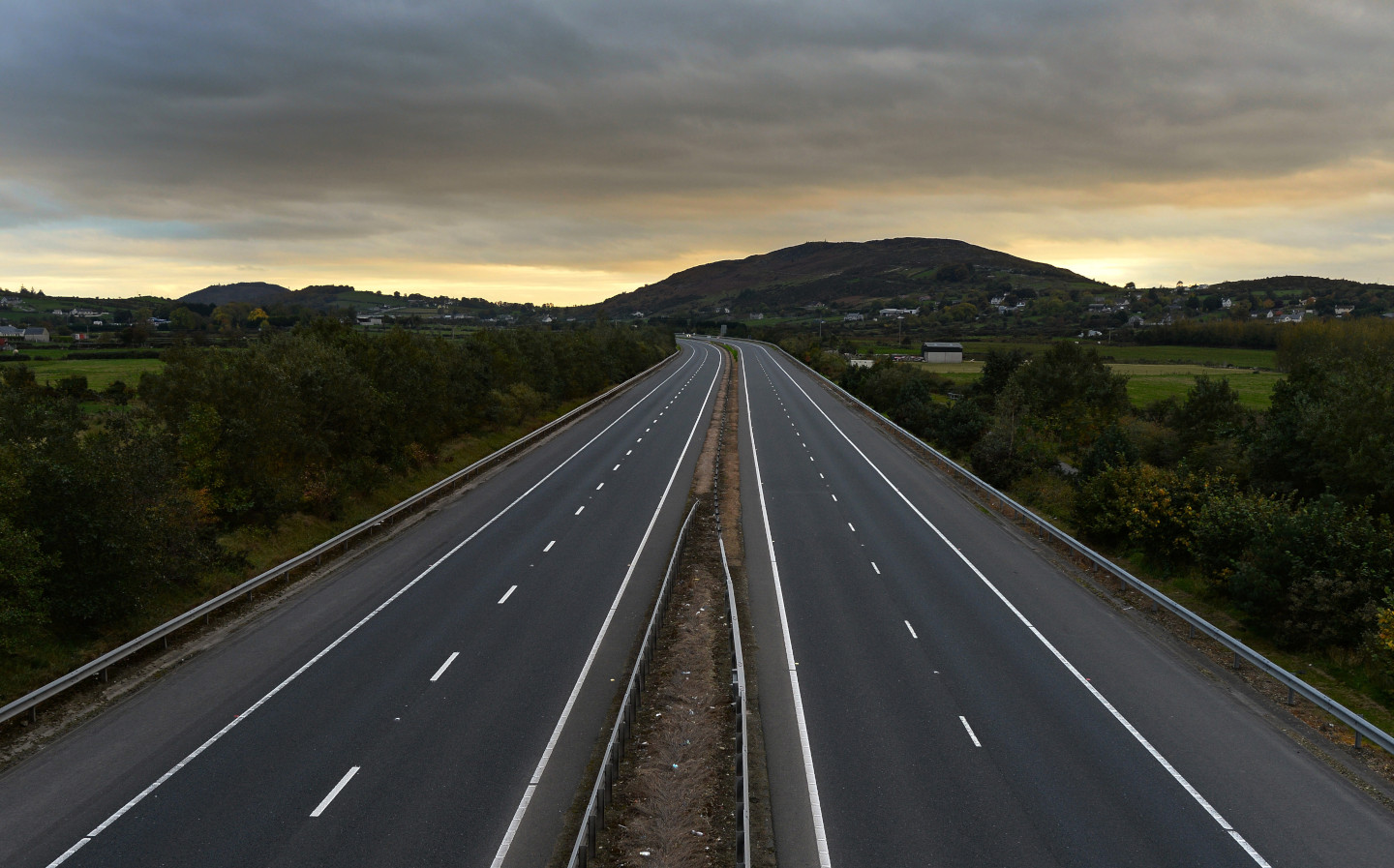 ONLY A quarter of Brits of are planning a journey by car during the Christmas period, according to a new study.

According to the AA survey, only around 7.9m cars will take to the road during the festive season, compared to more than double that — 17m — who said they planned to travel this time last year.

Nearly half the respondents (46%) said they are not planning to travel at all during the days around Christmas. The 29% of respondents who said they were undecided about whether or not to travel mentioned that they may be tempted by Boris Johnson’s announcement that households may mix for a period of five days over Christmas.

What are the rules on driving this Christmas?

From December 23 until December 27, Brits can form a “Christmas bubble”, comprising no more than three households, who can meet inside or outside. People can travel between tiers and between UK nations in order to form bubbles.

People are not allowed to be part of more than one Christmas bubble, and the UK government has made it clear that the more people you see, the more likely you are to contract the coronavirus. People travelling to and from Northern Ireland can do so on December 22 and 28.

Which will be the busiest days on the roads this Christmas?

Despite being able to form their bubbles on December 23 in most UK nations, most people surveyed said that they will travel to their festive destinations on Christmas Eve — with 48% of people surveyed choosing to travel on main roads and motorways.

41 of the best Christmas gifts for car lovers 2020

For shopping, meanwhile, the busiest period will predictably be the weekend before Christmas Day. One in five people said that they would be driving to the high street on Saturday, December 19, although the AA predicted that in lower-tier areas, people will take the chance to buy last minute gifts when restrictions lift on the 23rd.

Hotspots are reportedly likely to form in shopping centres close to motorways, such as Cribbs Causeway in Bristol, Blue Water in London and the Trafford Centre near Manchester.

However, due to Christmas markets being cancelled, traffic going into city centres could be down on previous years. Nearly three in five (57%) Brits told the AA they have altered their Christmas shopping plans due to the coronavirus pandemic, while 46% said that that they are finishing their Christmas shopping early in order to account for delivery and supply issues.

Edmund King, President of the AA, said: “The question will be ‘should I stay, or should I go?’ as families weigh up Christmas over Covid.

“Two fifths of drivers who had already cancelled travel plans may still be wary of risk to their loved ones, or unable to choose who to include in their small Christmas bubble. With a review of tiers due on December 16, some could leave it late to make their final decision.

“But the 28% who felt it’s even more important to share the season with friends and family this year, are likely to embrace the ‘gift’ of some restrictions being lifted.

“With tier restrictions in place, many may opt to stay local, so we’d like to see councils remove as many roadworks as possible to help ease the flow of local traffic. We welcome efforts by Highways England to remove some 750 miles of roadworks on main roads and motorways.”

Update, December 3: The government today announced that hundreds of miles of roadworks would be lifted in order to ease traffic during the Christmas period, and urged people to pick quieter routes where possible. It also announced the postponement and acceleration of various rail engineering works and cuts to train ticket prices over the period.

Transport secretary Grant Shapps said: “With many people carefully considering whether to travel to see loved ones this Christmas, we’re taking steps to try to ease journeys.

After reading how only a quarter of people say they will drive during the Christmas holidays, you might be interested that speeding increased by 7% during lockdown.