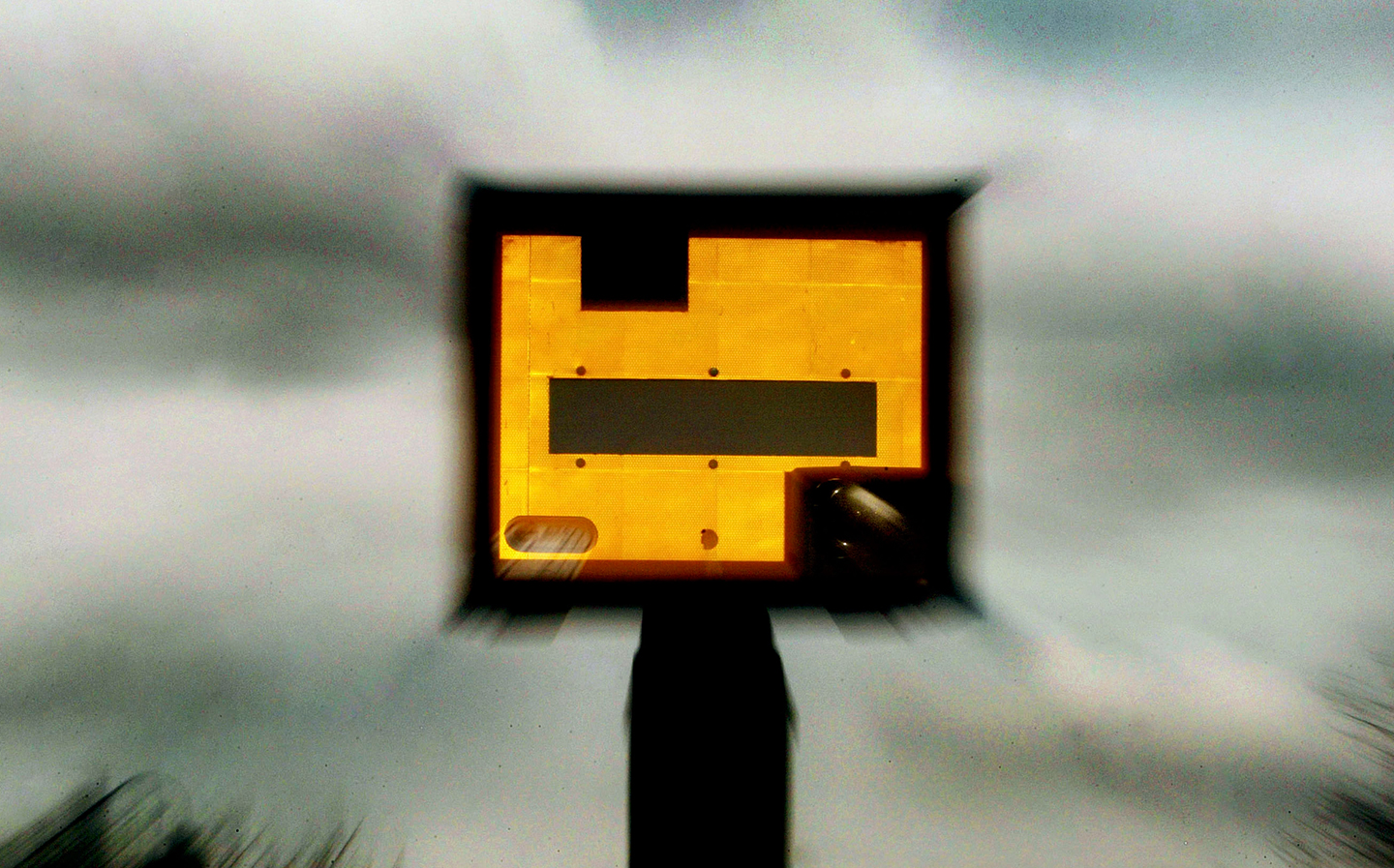 A MAN caught speeding five times in a month has avoided points being added to his licence after claiming his speedometer was broken.

Jamie Andrew Richard Close, 32, told magistrates that the speedometer of his silver Peugeot 206 was faulty during a hearing in his home town of Southampton.

Close pleaded guilty at Southampton Magistrates’ Court through the single justice procedure to five counts of speeding, though magistrates decided not to endorse his licence after accepting, on the balance of probabilities, that Close’s Peugeot did have a faulty speedometer.

However, the driver didn’t avoid punishment entirely: he was fined £150 and ordered to pay court costs of £85.

According to figures reported in the Southampton Daily Echo, the Maybray King Way speed camera is the UK’s most active speed camera, having been triggered more than 50,000 times between 2015 and 2017.

Figures from the Department for Transport show there were nearly 2.3m offences relating to exceeding the speed limit in England and Wales in 2018. That equates to four motorists being caught speeding every minute on Britain’s roads.

The number of motorists caught has risen by 44% in eight years — up from 1.6m speeders in 2011. The increase is considered to be down to the rollout of speed cameras across the country.

However, the number of fatalities on the roads has remained relatively constant over the past seven years. A total of 1,784 people were killed in reported road traffic accidents in Britain in 2018, similar to the level seen since 2012, which followed a period of substantial reduction in fatalities from 2006 to 2010.

Though technically it is illegal to exceed the speed limit by even 1mph, police forces and speed cameras usually allow a margin of error of 10% plus 2mph over the stated limit, which equates to 79mph for cars where the limit is 70mph, 57mph where there is a 50mph limit, and 24mph in a 20mph area.

This wiggle room is understood to be there to ensure that drivers have no excuse if they’re caught, as the margin over the speed limit is excessive.

However, Close’s case shows that extenuating circumstances are likely to be considered in court.

Drivers caught speeding don’t necessarily have to accept points on their licence. Those who haven’t been convicted for any other speeding offences in the past three years and were caught driving more than 10% plus 2mph over the limit, but below 10% plus 9mph, will eligible to go on a speed awareness course.

The four to five hour long sessions, which teach the dangers of speeding and dangerous driving, are an alternative to points on your licence