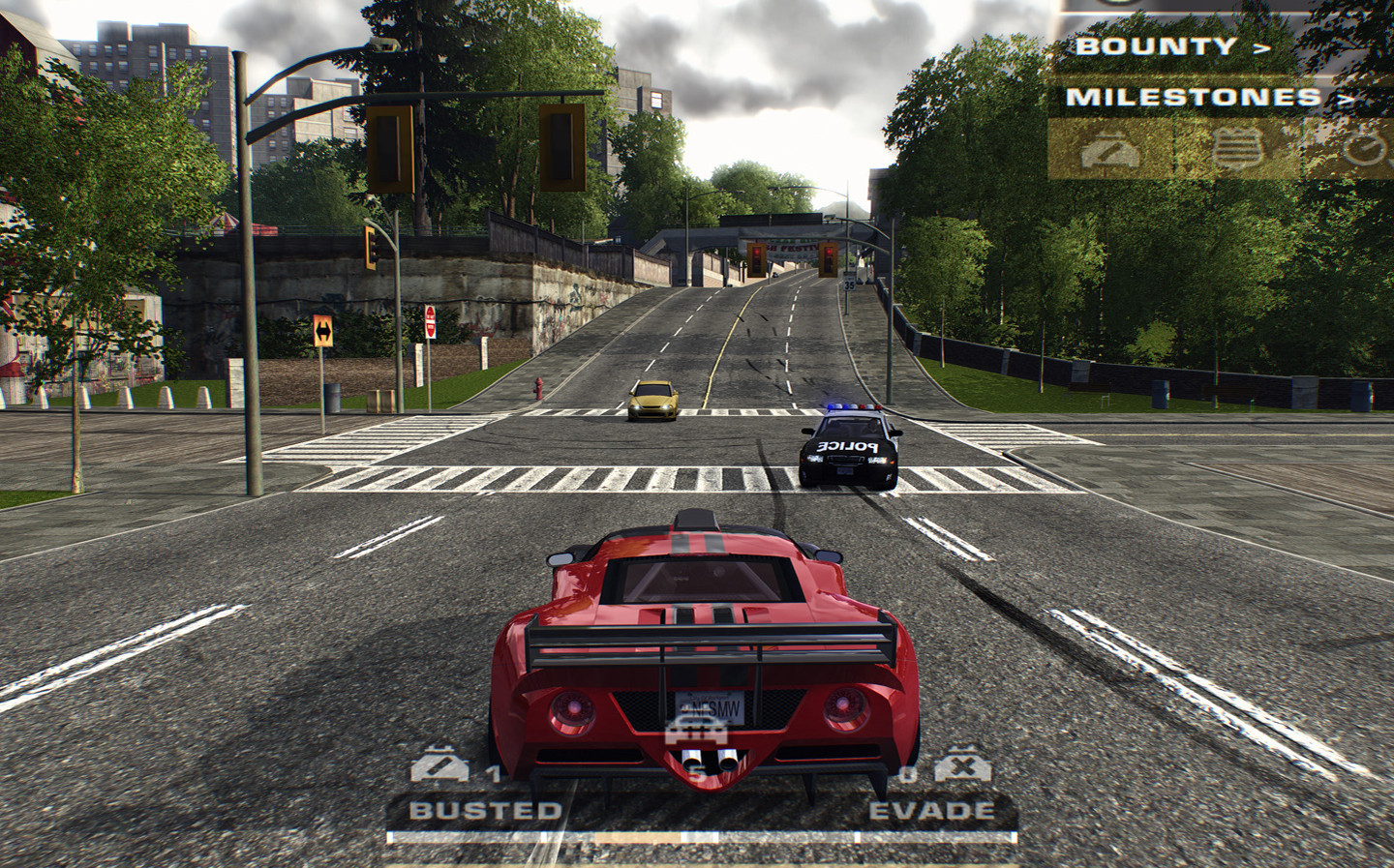 DRIVING games on PC and video consoles are at the centre of the motor sport zeitgeist right now. In the absence of real races, F1 has turned to virtual grands prix for some lighthearted entertainment, with the debut race taking place on Sunday night. The inaugural F1 e-sport race, which used the official F1 game as a platform, proved chaotic and of questionable calibre, given its lack of real-world engineering and the ragtag mix of professional, amateur and celebrity competitors, though some of the racing was undeniably exciting to watch.

Arguably, if there’s ever been a time to get into gaming, it’s now, during the Covid-19 coronavirus lockdown; citizens are now required to stay indoors and so may feel less guilty about not doing something more productive.

The racing game is almost as old as gaming itself and is a key section of an industry that for the past 10 years has earned more money than Hollywood and the music business combined. This means there’s a huge number of titles to sift through. Here, in no particular order, are five of the best.

For many, there’s no reason to go any further down this list. Console gamers will see the Gran Turismo series as the ultimate introduction to high octane thrills. It sparked an interest in cars for many a child, and entertained many a grown-up, too.

It’s usually a simple pitch: purchase a cheap car and modify it with money earned from racing, and keep progressing up the ranks with increasingly exotic vehicles and events. The idea was to create the most realistic racing possible, given the available computing power, but also deep, meaningful gameplay. While the sound of each car was not brilliant in the early days, the physics (handling) are made as painstakingly close to its real world counterpart as possible, with the makers borrowing real vehicles and mapping performance on test rigs and on track.

Of course, as graphics, consoles and technology get better and better, the more realistic the Gran Turismo games get. However, more experienced gamers remember the jump in quality from GT2 to GT3, the latter of which was classed as a graphic marvel. “The way the sun bounces off the road as you turn corners and glints off the metal and glass surfaces of the cars completely fools your eyes into believing they’re watching real cars drive around real tracks,” said the IGN review of the time.

It was also the first Gran Turismo game to feature F1 cars, adding a completely new layer of excitement. Playing it now might incite a rush of nostalgia, and its a testament to the rule that newer doesn’t always mean better. 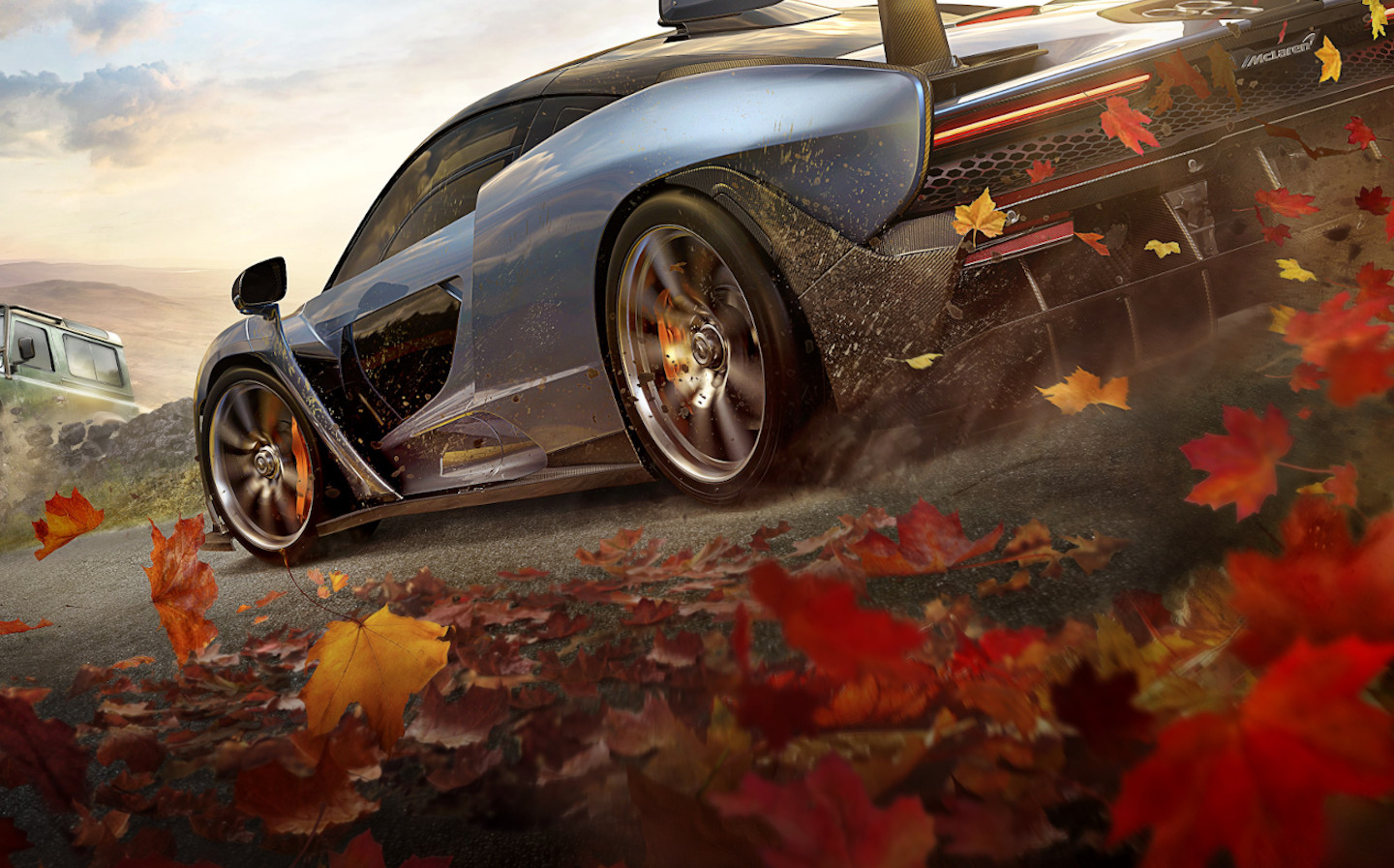 Sometimes, it has to be said, newer does mean better. It’s certainly the case in Forza Horizon 4, your best option if you want to pretend-drive modern cars on British roads. The graphics are stunning, the selection of cars is huge (more than 450, from over 100 manufacturers), and the depiction of British roads is … forgiving.

Forza Horizon 4 street racing game will be set in Britain

Unlike the track-based Forza Motorsport series, Forza Horizon 4 takes on an open-world format which means you can drive around the lovely British countryside in a non-racing situation, which means you can take in the aforementioned graphics in a bit more of a calm manner. You can also choose to do so in everything from a 1960s Peel P50 to a 2018 McLaren Senna.

However, your choice between the Gran Turismo and Forza series, which cater to many of the same tastes, will be dictated by which console you’re using. If you’re using a PlayStation, then you can get Gran Turismo but not Forza, and with Xbox, it’s vice versa.

There’s a lot to be said for racing games that replicate reality as closely as possible, but sometimes you want something a bit more puerile. The premise of Need for Speed is (mostly) illegal street racing, and evading the police, although some iterations have taken to the track.

The list of Need for Speed games is longer than your arm, having started in 1994, but the version that is best at the series’ faintly ridiculous premise has to be Most Wanted — the 2005 version, not the 2012 version.

During the game, the player, using a selection of cars including the BMW M3 GTR, Subaru Impreza, Ford GT, Aston Martin DB9 and the Porsche 911 Turbo S, makes their way up the “blacklist”, culminating in a police chase that takes the game from faintly ridiculous to hyperbolically ridiculous. It’s out-and-out fun.

EA and Criterion have released a number of games under the Burnout franchise, which is now dormant due, in part, to a lack of demand for car destruction games. However, 16 years after its release and eight years after the release of the most recent of the series, Burnout: Paradise, the third game of the series holds a special place in players’ hearts.

As a series, Burnout puts a lot of emphasis on one element of driving games. Unsurprisingly, given its name, that element is crashing. In that sense, it might be the closest spectacle to Sunday’s virtual Bahrain Grand Prix.

The gameplay gleefully replays dramatic, hyperbolic crashes in slow motion. No wonder the series didn’t use licensed car manufacturers, who might have taken umbrage at their precious models going up in smithereens. It also means you don’t have to wince as the Ferrari that you had on your bedroom wall as a child flies into a wall at 180mph. You can just watch with delight as you destroy a car that looks vaguely like an early-noughties Toyota. 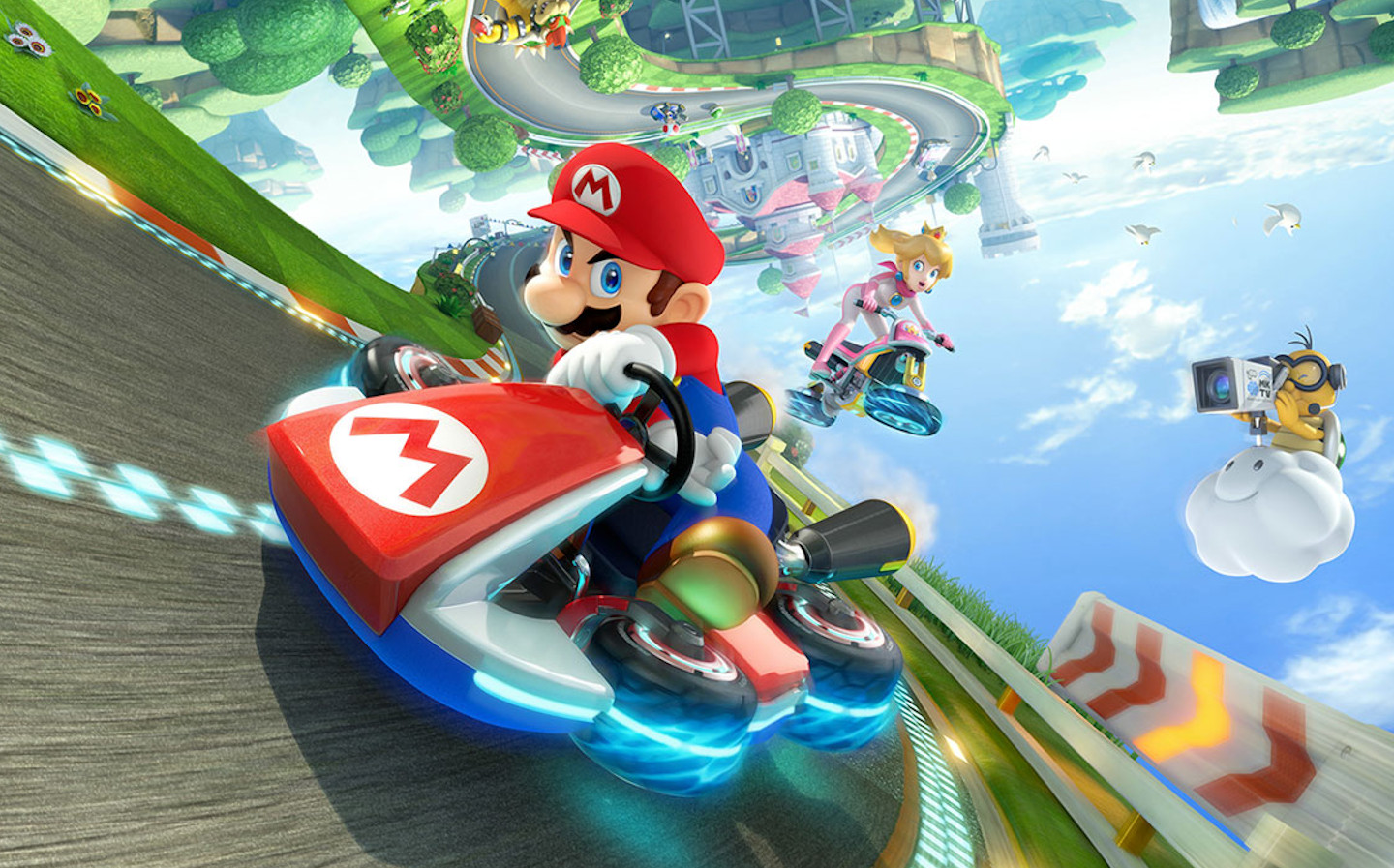 Mario Kart proves that realism isn’t always a necessity when creating an enjoyable video game. It’s a gaming phenomenon, but due to its longevity (the first version of the game coming out 28 years ago) the format is becoming something of a cultural phenomenon, too.

That means Nintendo has had nearly three decades of practice, and subsequently the newest version — Mario Kart 8 — is the most complete yet, especially the Deluxe version released for the Nintendo Switch in 2017.

Despite the series’ age, the newest version doesn’t feel like it’s looking to the past, with its anti-gravity features, hugely creative weaponry and more varied handling.

Getting down and dirty with Ssangyong: can its Musso and Rexton 4x4s really cope off-road?