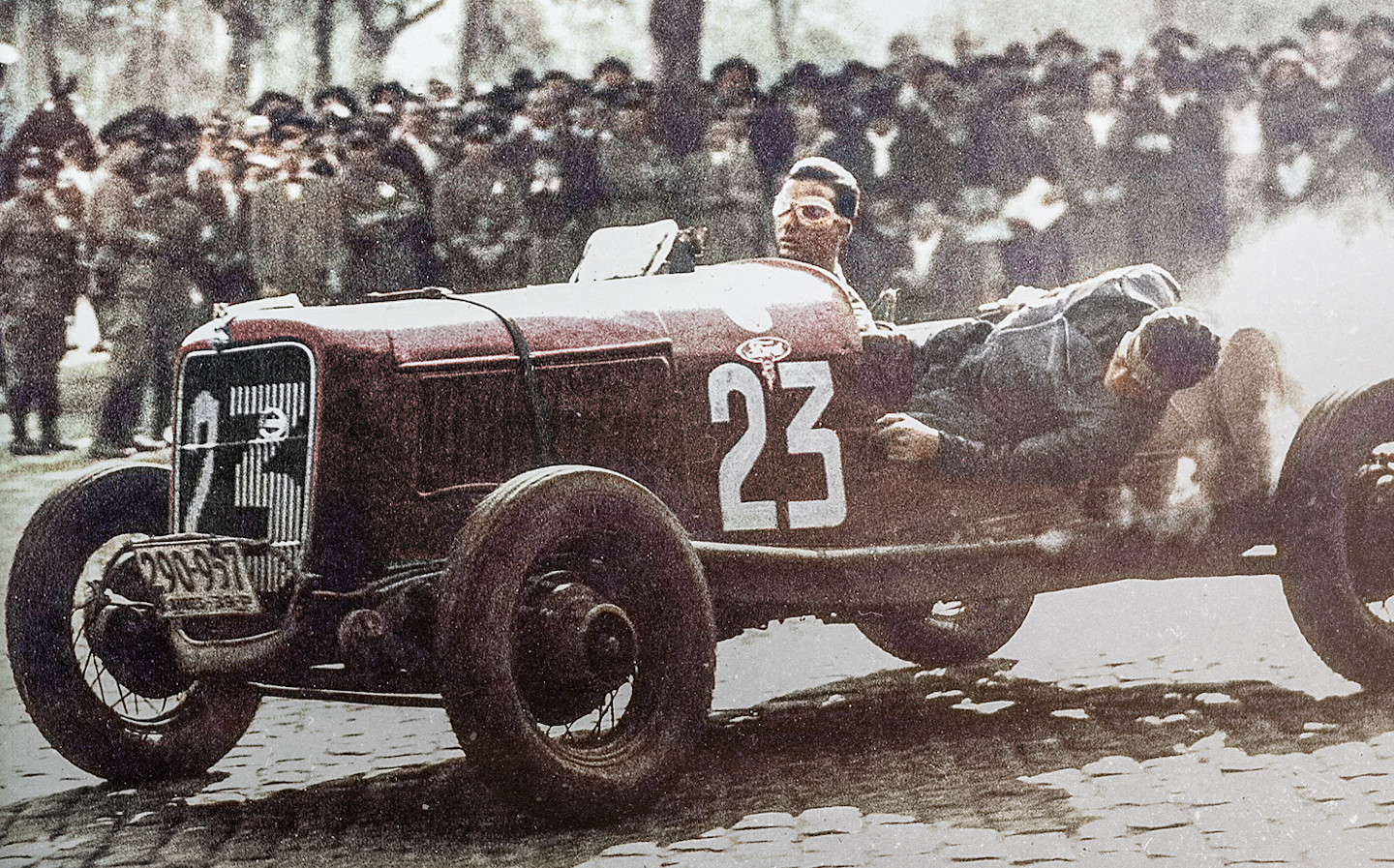 WITH SEVERAL countries under lockdown due to Covid-19 and Brits also potentially facing being forced to stay indoors, video streaming services are expected to see unprecedented demand. For motor sport fans, one in particular will be making not leaving the house this week bearable: Netfix, which has just released A Life of Speed: The Juan Manuel Fangio Story.

Those who have been captivated by F1: Drive to Survive, a documentary series that proves F1 is anything but boring, will love the new show, which delves deep into the life and career of the Argentinian F1 driver, who many consider to be the best that ever lived. Veteran racing fans, to whom the subject will be very familiar, are likely to lap up the production.

The new Fangio documentary is based on a 2016 study from the University of Sheffield that concluded, when you consult all the stats and take away the impact that a team has on a driver’s performance, Juan Manuel Fangio is the best Formula 1 driver of all time.

It’s an interesting hypothesis, especially when you look at how other drivers fared. The podium is completed by Alain Prost and Fernando Alonso in second and third respectively, while Michael Schumacher only just scrapes the points in ninth. Perhaps the most incendiary finding — you may want to sit down for this — is that the legendary Niki Lauda doesn’t even break into the top 100.

Dr. Andrew Bell, who wrote the paper and subsequently appeared in the documentary, told Driving.co.uk that he knew Lauda’s ranking would incite some fans of the sport. “It caused a bit of a stir on F1 discussion boards! Certainly Lauda’s low position was particularly controversial,” he admits.

“It’s worth saying that the model didn’t take account of all the things Lauda did off the track, and because Lauda’s best performances were mainly with Ferrari, and he performed less well with other teams, the model thinks his performances were more attributable to the team being great than the driver.”

Even if you find this position laughable, A Life of Speed: The Juan Manuel Fangio Story deserves a closer look. Bell believes that the study got it right because he would have found it difficult to be biased, especially when it came to the number one driver. “Before writing this paper, I didn’t know much at all about F1, and had never heard of Fangio,” he said.

He continued: “I think there are very few drivers that have won so consistently with so many different teams. The model works effectively by considering how well drivers outperform their teammates (and how well those teammates performed against other drivers), so Fangio performs well because he won with so many teams, beating so many teammates.”

Like only the best can, Fangio overcame adversity and struggle to become World Champion, in the years when F1 was just a fledgling sport. In fact, in seven full seasons of racing, he won five world championships. In two, he came second. Not a bad record, considering that he won four of the five after a life-altering injury in 1952.

In the trailer to the documentary, to the soundtrack of Vivaldi’s Four Seasons (Winter, for aficionados), you see a clip of the legendary Ayrton Senna saying that Fangio is “one of the greatest drivers of all times,” just before a clip of The Flying Scot, Jackie Stewart, doubling down, clarifying that Fangio was the singular “greatest driver of all time.” Not a bad list of references.

This is a film designed for two purposes. The first is to try and answer a musing that every F1 fan will have had: how would the F1 legends of yore competed with the stars of today? It’s a question in all sports, but because of how central technology is to racing, it’s perhaps the most pertinent to F1.

The second purpose is to explore the life and the skill of a man whose notoriety has perhaps faded over the years. True fans will have heard of Fangio, but how many today really understand his achievements?

Whether or not you’ve heard of Juan Manuel Fangio, and whether or not you agree that he’s the greatest, it’s a documentary worth a watch. Some will applaud, some might scream and shout, but all will get something out of it.

A Life of Speed is now available on Netflix.