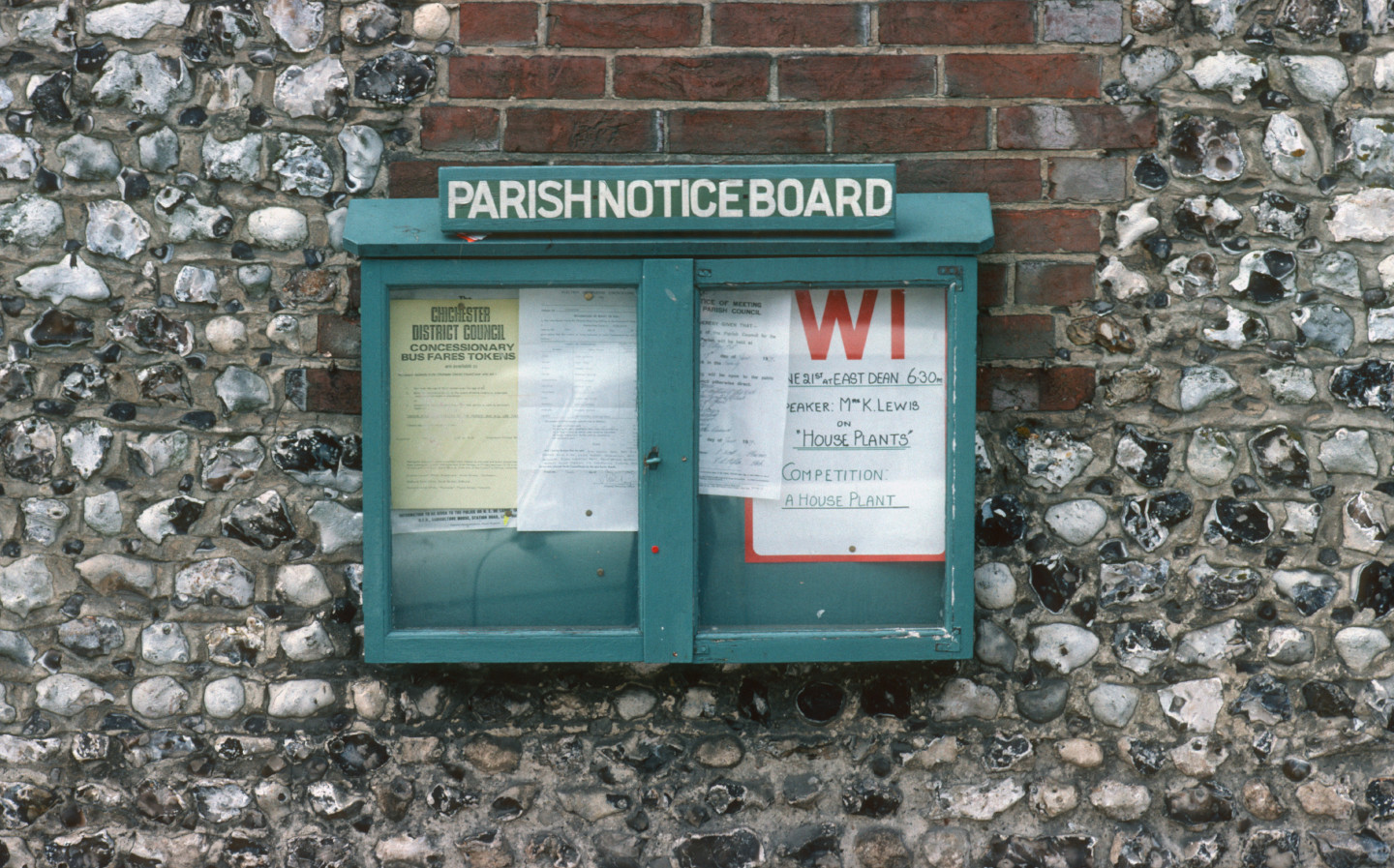 LIFE IN the British countryside is ruined by the petty rules and locals who like to complain, Jeremy Clarkson has written in his latest column for the Sunday Times Magazine.

The columnist revealed that he has been in almost constant conflict with his local council in West Oxfordshire since opening the Diddly Squat Farm Shop just over a year ago.

“My shop had only been open a few days when we received a stern letter warning us that our rather lovely ice cream had been made from the juice of cows that lived eight miles away, in Gloucestershire, and that this contravened a clause that said that we could only sell produce from West Oxfordshire,” he wrote.

The 60-year old made news earlier this month thanks to a dispute with Chadlington Parish Council regarding the area from which he can source his produce. Clarkson reportedly wanted to expand from a three mile radius to a 30-mile radius, but after the council said that would undermine the viability of local business, he had to settle for an area covering 16 miles from his farm.

In today’s column, he said that he has been under almost constant scrutiny from the council over the past year. He said that it has prevented him from selling alcoholic and hot beverages; told him that his roof is an unsuitable colour; ruled that the sign for his shop is 30cm too wide; said that his car park poses a safety hazard; and complained about the sausage rolls that he sells.

Clarkson’s distaste for the lowest rung of local government began when he was a trainee journalist, covering parish council meetings for local newspapers in the midlands including the Shropshire Star.

In his farming column today, he wrote that the reality of the UK’s rural areas conflicts with the pastoral idyll preached by an increasing number of shows on terrestrial television, including Countryfile, This Farming Life, The Great British Countryside, and a string of (mostly make-believe) shows starring broadcaster and adventurer Ben Fogle.

In fact, Clarkson reckons, rural life is more akin to the depiction in 2007 comedy film Hot Fuzz, which depicts a village whose parish council turns to murder in order to uphold a veneer of rural splendour.

Justifying his opinion, Clarkson cited the recent case of Peter Birchall, 59, a “rewilding” enthusiast who was ordered by Wealden District Council, in East Sussex, to clear his back garden of a series of ponds and rare flora that he terms an “eco-paradise” because the council views it as a commercial enterprise.

A friend of Birchall told the Eastbourne Herald: “He is in tears. To remove what he’s worked his life to nurture is tantamount to bio-diversity and flora murder.” A council spokesperson told the paper that the area is under investigation regarding “the commercial use of a domestic property, untidy land and possible environmental health concerns.”

Referencing a scene from Hot Fuzz, Clarkson wrote: “[Birchall] said he’s “absolutely devastated” by the decision and we can only hope and pray that the poor chap doesn’t turn up soon with a bit of cathedral in his head.”