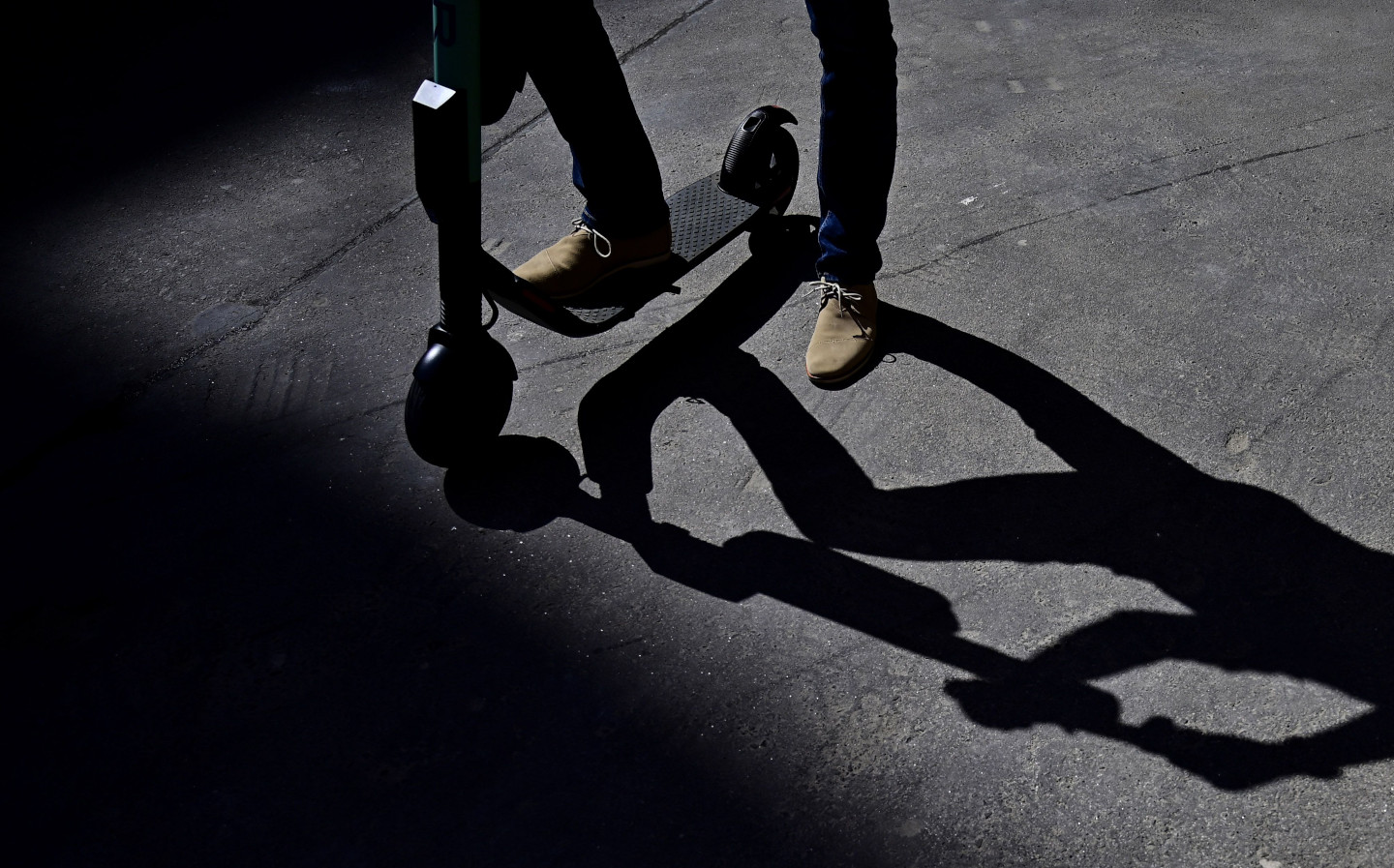 THE GOVERNMENT has been accused of failing to properly regulate the use of electric scooters after it was revealed that reaching a decision on their legality could take up to a year.

A decision on the use of the devices, which have been trialled in 50 cities across the UK since last summer, is reportedly unlikely to be made until they have been tested in London. The rollout of an e-scooter trial in the capital has faced delays since its announcement.

Trials were expected to finish this August, but ministers have now revealed that they will continue until March next year, meaning that a decision regarding whether or not to permit their use will not be made until next Spring. Legislation, therefore, may not come into effect until mid-2023.

Richard Adely, the CEO of e-scooter manufacturer Taur, told The Times that the government’s “dithering and delay has allowed more and more unregulated and out-of-control scooters to proliferate on streets, risking the life and limb of pedestrians and other road users”.

Meanwhile, the Department for Transport told the paper: “To ensure we get the most comprehensive evidence from trials, including those that have started more recently, the end date for trials has been extended to 31 March 2022.”

Last week, figures were published that revealed a number of crimes including robbery and assault are being committed with the aid of e-scooters. One e-scooter rider was filmed travelling at around 50mph on a dual carriageway, overtaking cars travelling at the 40mph speed limit.

The figures revealed that 70 people have been injured during the nationwide trials of e-scooters, with 11 of those injuries branded “serious”.

The sister of a six-year old boy who suffered a fractured skull after being hit by a 17-year old e-scooter rider has called for a ban on their use by those aged under 21, while safety campaigners in Birmingham have called for an end to the city’s trial due to the risk posed by discarded scooters to blind people.

At present, only e-scooters rented out by licenced operators in trial cities can be used on public roads. Their top speed must be limited to 15.5mph, and they can only be used by people over the age of 16, on roads that also allow cyclists. The use of private e-scooters remains illegal, though this rule is often flaunted.

E-scooters are widely and legally used in a number of other countries across the world, and the UK has often been seen as lagging behind when it comes to their legalisation. The Commons transport committee has called for their legalisation.