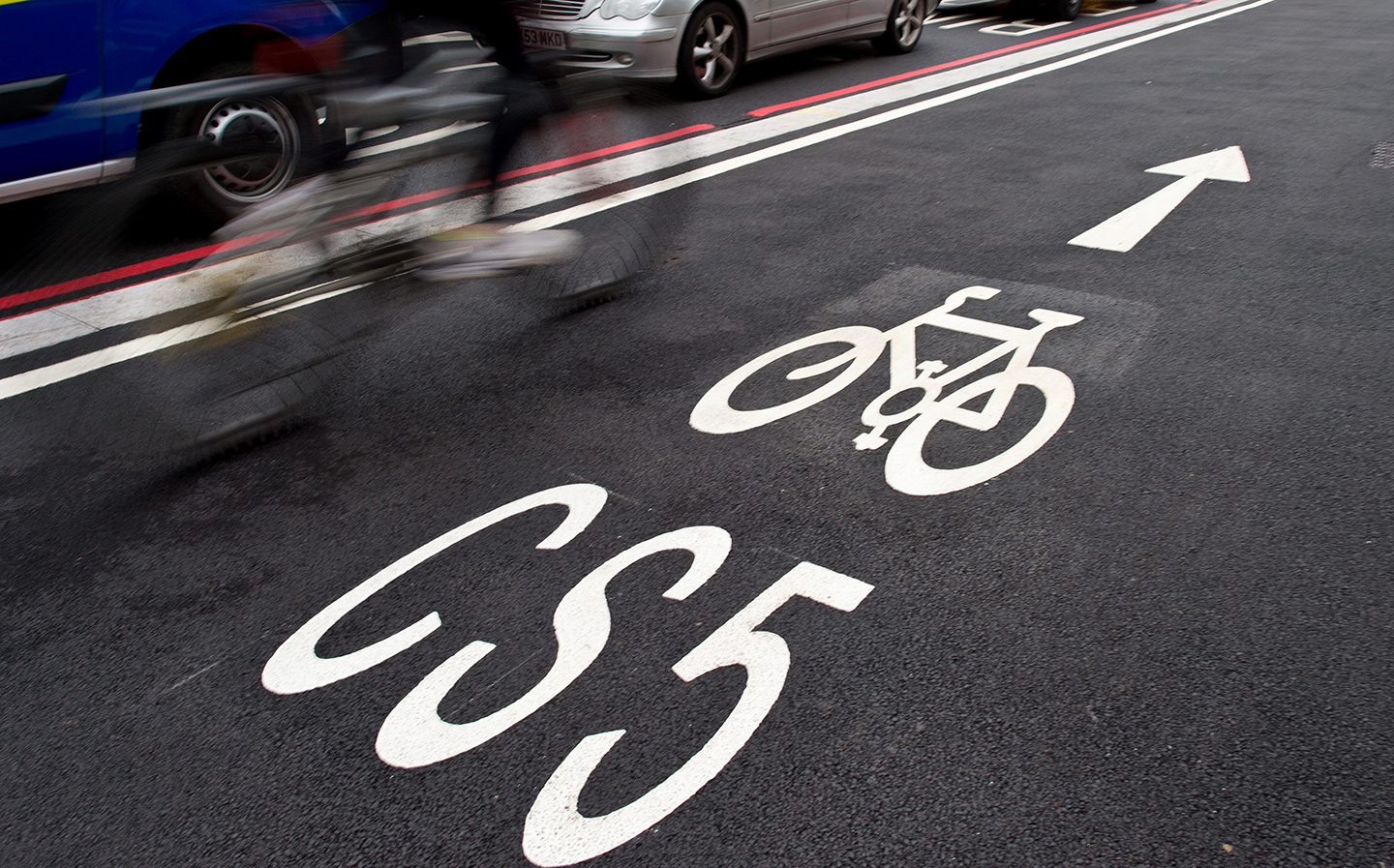 A CHANGE to the law could see cyclists who kill by colliding with pedestrians convicted of “death by dangerous cycling”, as part of plans to further improve road safety.

The Department for Transport (DfT) proposal, set to be discussed and refined over a consultation period running running until November 5, 2018,  follows the death of Kim Briggs, who was killed by cyclist Charlie Alliston last year.

Alliston was riding a fixed gear bike with no front brakes when he hit the 44-year-old mother-of-two as she crossed a road in east London in February 2016. The cyclist was later cleared of manslaughter but found guilty of bodily harm by “wanton or furious driving”, and sentenced to 18 months in a young offenders’ institution.

“Victims who are killed or seriously injured, and their families, suffer the same consequences whether the harm is caused by a cyclist or motorist” — DfT

Bodily harm by “wanton or furious driving” is a Victorian-era law intended for drivers of horse-drawn carriages and carries a maximum sentence of two years in jail.

The DfT argues that “victims who are killed or seriously injured, and their families, suffer the same consequences whether the harm is caused by a cyclist or motorist”.

However, the number of cases involving collisions between cyclists and pedestrians remains relatively low: 448 pedestrians were killed on Britain’s roads in 2016, according to the DfT, but only three cases involved bicycles.

Between 2011 and 2016, a total of 2,491 incidents of cyclists colliding with pedestrians were recorded. Of those, 546 resulted in serious injury to the pedestrian, with an additional 20 being killed.

Duncan Dollimore, Cycling UK’s head of campaigns, accused the government of “tinkering around the edges” with the proposals.

He said: “If the government is serious about addressing behaviour that puts others at risk on our roads, they should grasp the opportunity to do the job properly, rather than attempt to patch up an area of legislation that’s simply not working.”

The law change is one of the main suggestions of a new Cycling and Walking Investment Strategy safety review, which aims to help reduce roadside casualties in part by clamping down on dangerous cycling offences.

However, tweaks to motoring regulations are also included. The Highway Code could be updated with new “measures to counter the dangerous practice of ‘close passing’ which puts people off cycling”, for example.

The consultation period will also focus on wider topics, such as expanding penalty charges for cycling offences to include public places such as car parks; currently they only issued if the offences occur on roads or pavements.

Any changes to cycling laws wouldn’t result in 100% equivalence with driving laws, however, on the grounds that it would be incredibly difficult to effectively police.

Rider licenses, cycling tests and penalty points were discounted on the basis that “the costs and complexity of introducing such a system would significantly outweigh the benefits”, as well as potentially discourage people from cycling in the future.

In a statement released in conjunction with the consultation period announcement, the transport minister Jesse Norman declared: “In recent weeks we have announced a range of measures designed to protect vulnerable road users such as cyclists and pedestrians. Now we are taking further steps.

“All these measures are designed to support the continued growth of cycling and walking, with all the benefits they bring to our communities, economy, environment and society.”