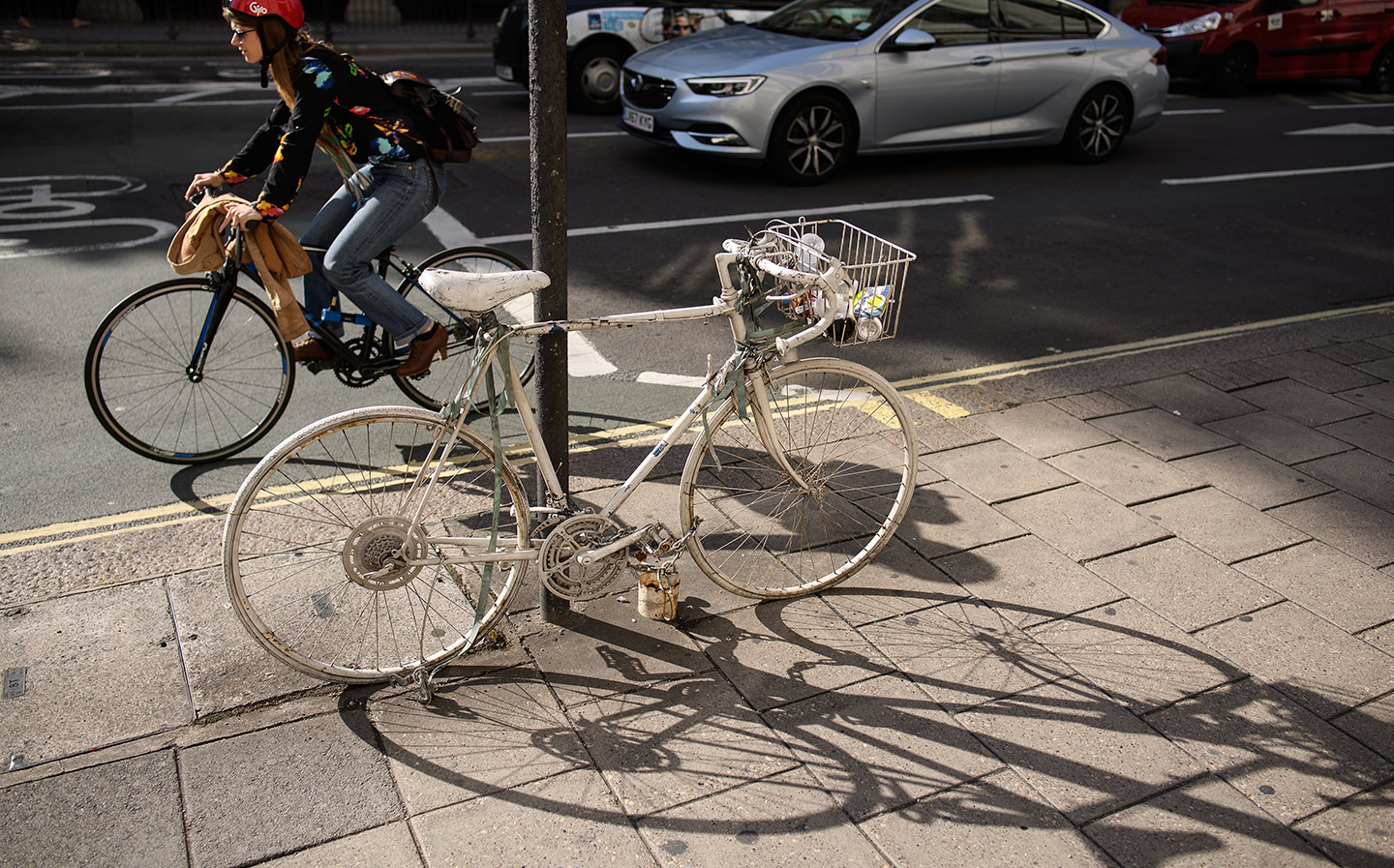 THE DEPARTMENT for Transport has unveiled plans to spend £500,000 training driving instructors to incorporate cycling safety into their lessons for learners.

It follows a clampdown on motorists who drive too close to cyclists. Some police forces have already begun to impose £100 fines and three penalty points for drivers caught passing less than 1.5m from bikes.

The training for driving instructors will be provided by Bikeability – the government-funded training standard for cyclists and will “ensure cyclists’ safety is at the forefront of their minds when they teach new drivers.”

Transport Minister Jesse Norman has announced that other forces will be trained to ensure “more drivers are made aware of the need to leave safe distances when overtaking cyclists.”

Speaking at the Cycle City Active City conference in Manchester, Norman said: “The benefits of cycling and walking are enormous. For people, it means cheaper travel and better health. For businesses, it means increased productivity and increased footfall in shops, and for society as a whole it means lower congestion, better air quality, and vibrant, attractive places.

“But we will only achieve our ambitious aims if people feel safe when they walk and cycle.

“We shouldn’t only concentrate on catching and punishing drivers when they make a mistake, but try to ensure that they have the skills and knowledge to drive safely alongside cyclists in all conditions.”

A Cycling UK commissioned poll showed that 56% of UK adults were put off cycling by the threat of close passes.

The DfT is currently consulting on whether to introduce a minimum distance for overtaking cyclists, but the Highway Code currently doesn’t state a minimum distance, instructing only for drivers to give “plenty of room”. In its guide ‘Sharing the Road Together: Drivers and Cyclists‘, The Royal Society for the Prevention of Accidents says to give cyclists as much space as you would a car.

Many other countries have introduced passing distances with gaps of at least a metre on local roads and 1.5m on faster routes.

West Midlands Police and Cambridgeshire Police are two of the forces already targeting drivers who pass too close.

Undercover police on bikes in the West Midlands have been using footage on helmet-mounted cameras to catch dangerous drivers. Those passing too close can be offered a course or a £100 fine and three penalty points. The operation, launched in September 2016, has halved reported near-misses and led to a 20% drop in the number of cyclists being seriously hurt.