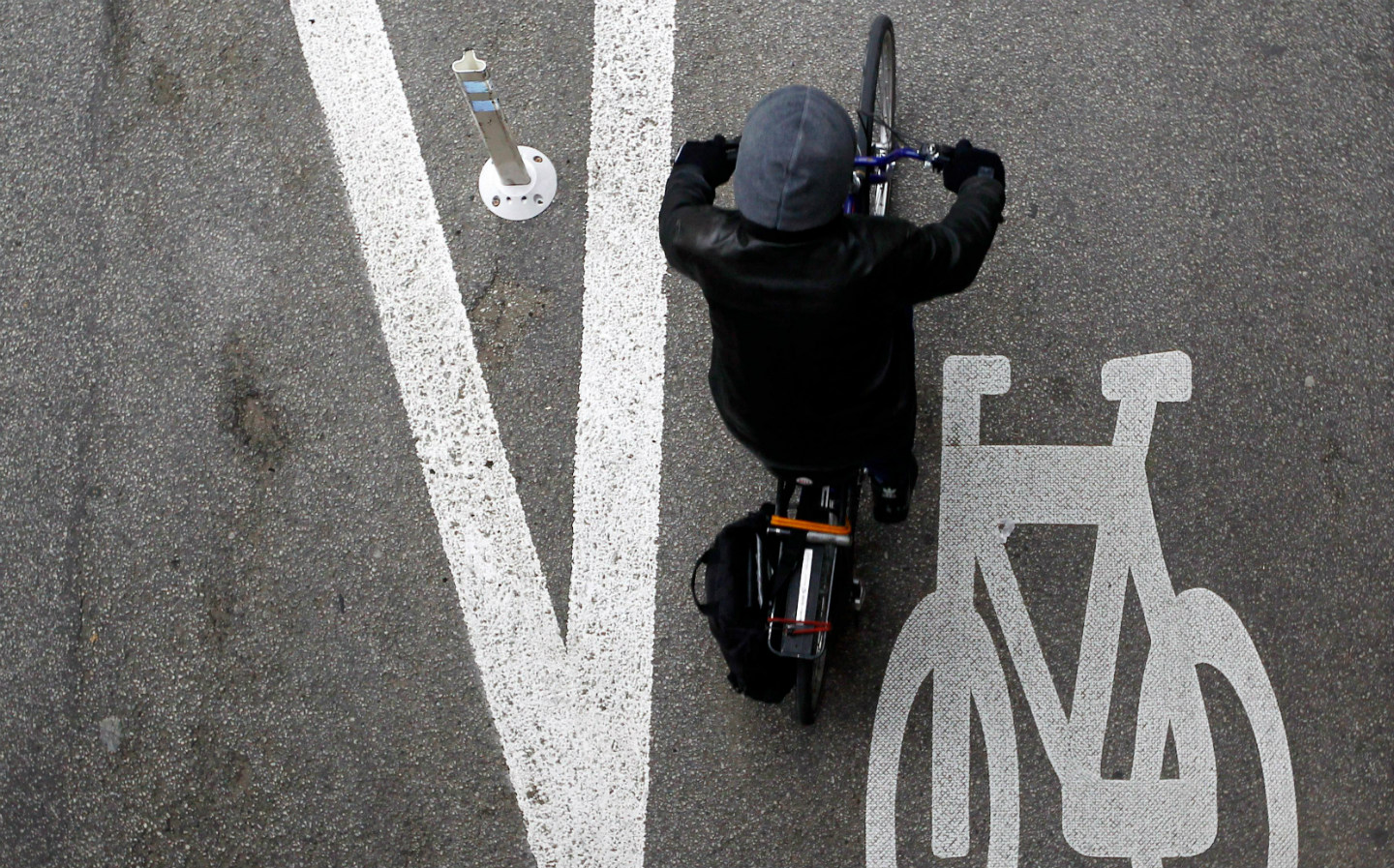 MOTORISTS COULD be fined for driving too close to cyclists under a safety review designed to make bikes the natural choice for short journeys.

Ministers will consider reforms to penalise intimidatory driving, and which aim to reduce the number of cyclists and pedestrians injured.

The review by the Department for Transport is likely to consider imposing mandatory passing distances to prevent motorists overtaking too close to cyclists.

Passing distances have already been introduced in many countries, with gaps of at least one metre on local roads, rising to one and a half metres on faster routes. The Highway Code instructs motorists to give cyclists “plenty of room”, as they would when passing another vehicle, but no minimum distance has been set.

The government review is also likely to investigate the possibility of fines for so-called car dooring, when motorists or car passengers negligently swing open doors and hit passing cyclists.

The review could also consider penalties for drivers who stray into cycle stop boxes at traffic lights, which are supposed to give cyclists a head start when the lights go green, as well as ensuring that left-turning vehicles give priority to bikes going straight ahead.

The DfT will publish a “call for evidence” today as part of its review of safety standards for cyclists and pedestrians. In 2016, 448 pedestrians and 102 cyclists were killed on British roads and 8,537 people were seriously injured.

The review is also expected to consider the case for compulsory bike helmets although this is unlikely to proceed after being dismissed as counterproductive by cycling campaigners.

It will not contain specific measures but will invite ideas backed with evidence from cycling campaigners and other groups by the start of June, with a government response by the end of August.

Jesse Norman, the transport minister with responsibility for cycling, said: “We need to become a nation of cyclists and this government wants to make cycling the natural choice of transport for people of all ages and backgrounds.”

Separately the government will also publish legal advice that will recommend the creation of an offence of death by dangerous cycling, putting it on a par with motorists who kill.

The move comes after the case of Charlie Alliston, 20, who knocked over and killed Kim Briggs, 44, as he sped through east London on a bike with no front brake.

Lawyers representing Matthew Briggs, Mrs Briggs’s widower, have also called for cyclists to be covered by compulsory insurance. Mr Briggs said yesterday that he cautiously welcomed the review, adding: “Let’s get it done. I want the government to set a timetable.”

Keith Barrett, a serious injury lawyer from the firm Fieldfisher, said: “A law change does not offer practical help to people injured in cycling collisions or the families of those killed, unless it encourages cyclists to be insured.”