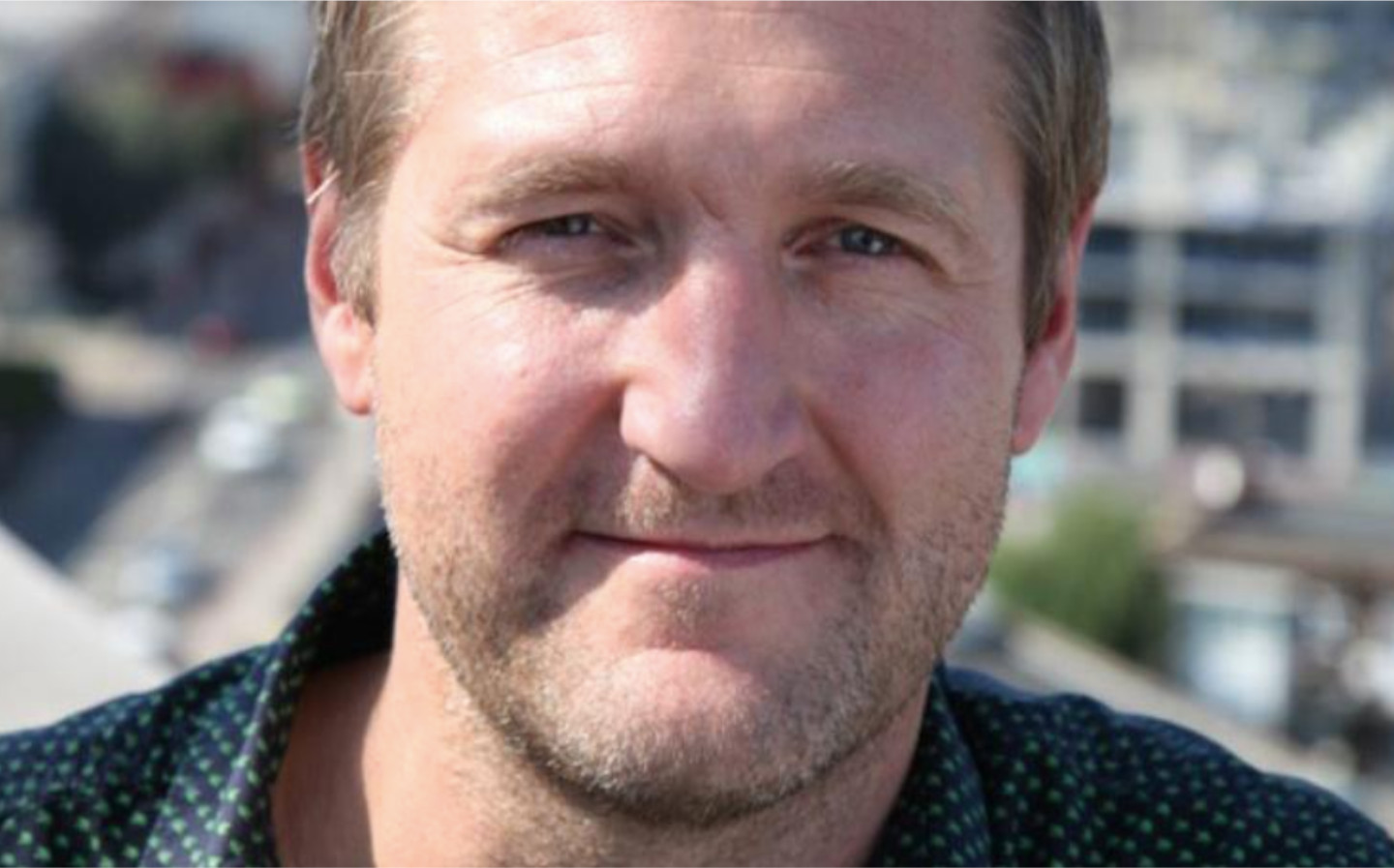 A FILM and TV director renowned for his documentaries who left a couple with serious injures in a car crash may have been distracted by a bag of Frazzles crisps.

Lawrence Walford, 48, who directed 2017’s Catching the Tax Dodgers as well as producing series including Ross Kemp’s Britain, reportedly veered onto the wrong side of the road around a blind bend in his BMW, which then collided with a Toyota.

The occupants of the Toyota, Joanne Cousins, 52, and her husband Richard, 61, were left with serious injuries including broken bones.

Charles Gabb, prosecuting the case, told the court Mrs Cousins had initially feared that her husband was dead.

According to The Times, Mr Gabb said: “She started screaming at him and hitting him. Fortunately, he responded so she knew he wasn’t dead.”

The impact of the crash, which happened on May 14 last year, caused the seatbelt in the Toyota to rip through Mr Cousins’ trousers. He was airlifted to hospital. Mrs Cousins sustained a broken back and broken ribs.

Walford’s bag of Frazzles, a bacon-flavoured snack, was found open in the passenger footwell by police investigators following the film director’s crash. He had been to a service station just minutes before and purchased the crisps, alongside petrol and sweets.

Mr Gabb told the court he believed Walford must have been distracted by the Frazzles, saying that it was the only way to explain “what is otherwise inexplicable”.

Walford pleaded guilty to two charges of causing injury by dangerous driving during an earlier court appearance. He was given a 12-month suspended sentence for two years, has been disqualified from driving for two years and has been ordered to pay £500 in court costs.

Assistant Judge Advocate Robert Hill told Walford that he should be thankful to Mr and Mrs Cousins, who said they did not want him to serve time in prison.

What does the law say about eating and driving?

While the law doesn’t say anything specifically about eating while driving, the Road Traffic Act 1988 states: “If a person drives a mechanically propelled vehicle on a road or other public place without due care and attention, or without reasonable consideration for other persons using the road or place, he is guilty of an offence.”

This means that, while the police are unlikely to pull you over solely for taking a bite of a sandwich at the wheel, if you crash and are found to have been eating at the time, it could be decided that it was a contributing factor in the incident. If the police at any time think you are not in full control of the car, you could be charged with careless driving, which carries with it a maximum fine of £5,000, three to nine points on your licence and a disqualification from driving.

If you cause injury or death by careless driving, penalties get predictably worse. For the latter, you could end up spending up to five years behind bars.

That places common sense at the forefront of the issue. If you can eat before or after getting behind the wheel, it’s probably safer to do so, and if you do decide to eat behind the wheel (which one in 10 people do, reportedly) it’s better to do so while stationary.

After reading this story about a film director may have caused a crash after being distracted by a bag of Frazzles you might be interested to read about the gadgets most likely to distract drivers behind the wheel.