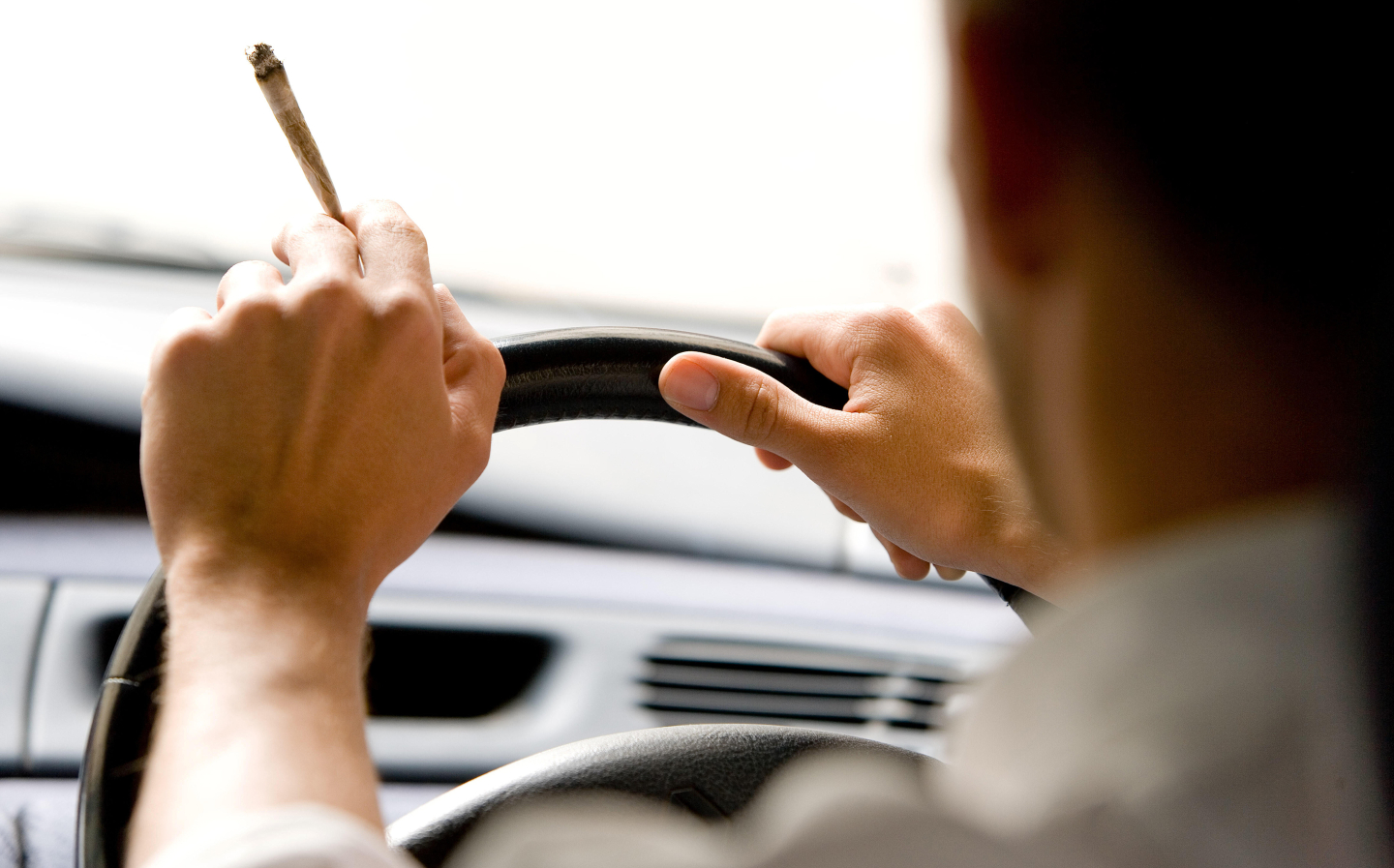 The AA’s study of government data shows more than 21,200 prosecutions were made last year, up almost 55% on the 13,736 prosecutions seen in 2020. Drug-driving prosecutions have been increasing since the offence was introduced in 2015, and the AA said it was “incredibly concerned” by such rises, which are outstripping increases in motoring offences overall.

Although prosecutions for all driving offences rose 22% last year, they are still lower than at the start of the pandemic. And while drink-driving is still a more common offence than drug-driving, the number of prosecutions has remained relatively stable, with around 32,500 prosecutions recorded in 2021.

The news comes in spite of the specific drug-driving offence introduced seven years ago following the death of 14-year-old Lillian Groves. In June 2010, she was killed outside her home in Croydon, South London, by a speeding driver who was under the influence of cannabis. The driver was sentenced to eight months in prison.

At the time, convictions depended on proving the drug had affected a motorist’s driving ability, but the new law makes it easier for drug-drivers to be prosecuted. Police can use a “drugalyser” to test motorists for substances including cannabis and cocaine, much as they would with an alcohol breath test. Drivers who are convicted could face a 12-month driving ban, up to six months in prison and a potentially unlimited fine.

“We are incredibly concerned that drug-driving has reached a record,” said the AA’s head of roads policy, Jack Cousens. “The rise may be because drug users have increasingly thought they can get away with driving, as road enforcement increasingly relies on technology such as cameras rather than cops in cars.

“Not only does this show that police are doing more roadside drug testing, but worryingly shows that more people are prepared to take an illegal substance before they get behind the wheel.

“While the courts continue to catch up with a backlog of Covid cases, drivers should use this as a timely reminder of the huge responsibility they have to themselves and others when driving. All the focus should be on getting from A to B safely without being under the influence or getting distracted.”

Last month, the Department for Transport (DfT) issued a call for evidence on whether drug-drivers should have to take rehabilitation courses before regaining their driving licence. The law currently mandates such a course for drink-drivers, but not those caught driving under the influence of drugs.

The department also says its consultation will explore views on the medical links between medicinal cannabis and road safety.

The move came after the DfT claimed 713 people were seriously injured in drug-driving collisions in 2020 – an increase from 499 in 2016.

The department also says some police forces are arresting more drivers for drug-driving than driving under the influence of alcohol, and 44% of the 12,000 drug-driving offences recorded in 2020 were perpetrated by repeat offenders.