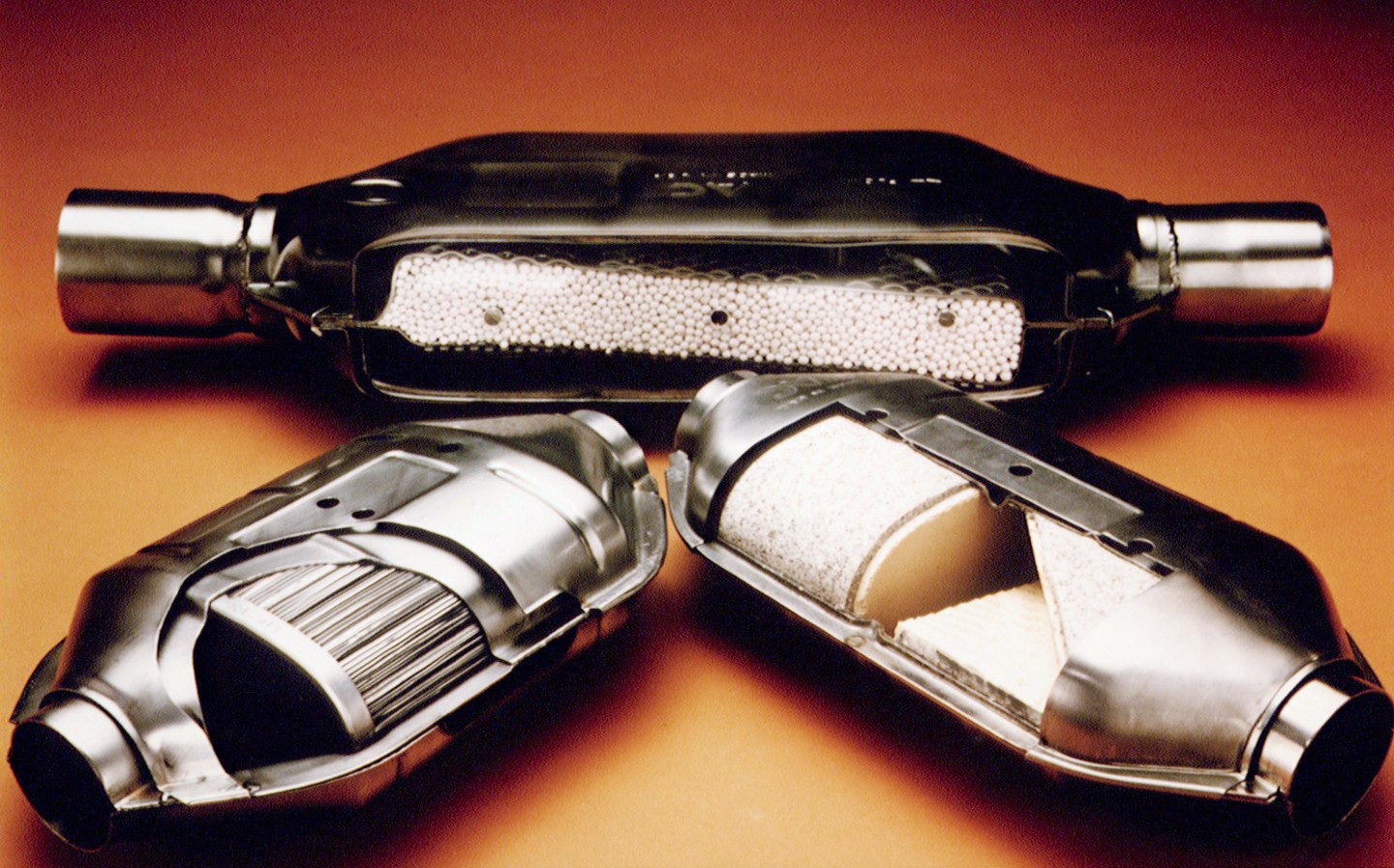 THE NUMBER of catalytic converter thefts from cars in England, Wales and Northern Ireland more than doubled last year, according to research published today, as the value of the precious metals found within the emissions control devices skyrocketed.

Consumer organisation Which? discovered that in 2019-2020, catalytic converter theft in UK nations other than Scotland (Police Scotland refused the request for data) rose by 104% on average.

The scrap value of each device has risen to £400, due to factors identified by Which? including “surging global demand for vehicles” and reduced mining during the coronavirus pandemic. This has led to the price of the precious metals contained within catalytic converters rising exponentially, and a new crimewave.

Even before the pandemic, precious metal values were soaring. In September 2019, the BBC reported that palladium was worth £1,300 per ounce while rhodium was going for £4,000 per ounce.

But Which? said that at the time of its investigation, an ounce of rhodium had risen to more than the price of a new Honda Jazz. The supermini, which was relaunched last year, currently costs from £19,045, suggesting the value of rhodium has increased nearly 400% in less than two years.

Which? added that it had found catalytic converters for sale on Facebook Marketplace, despite such adverts being banned under the 2013 Scrap Metal Dealers Act. Facebook told Which? that it had removed the listings brought to its attention, restricted the users’ access to Facebook Marketplace and has a team of 35,000 experts who work alongside technology to keep its platforms safe. The social media platform asked its users to report any suspicious accounts or posts.

Hybrid cars are more typically targeted as the concentration of valuable metals is usually higher than in a traditional petrol or diesel car. This means Toyota, Lexus and Honda cars are disproportionately targeted, according to Which?, simply because they have sold the highest numbers of hybrid cars dating back to the launch of the original Prius and Insight models.

For the owners of the cars it can mean significant repair bills — as high as £1,200 — and, in the case of older vehicles, this can result in an insurance write-off. As a result, insurance premiums have risen by as much as 28% during the period investigated by Which? As many as 27% of Which? Connect members surveyed said that the repair cost meant that they didn’t notify their insurer about a catalytic converter theft, instead choosing to have it fixed privately.

One driver of an older Honda Jazz hybrid said: “The cost of repair far outweighed the value of my Jazz. I’ve now changed to a Peugeot 208 diesel.”

It is illegal to drive a car without a catalytic converter. Owners have to either pay for the damage themselves or claim it on insurance.

Drivers who live in built up areas such as London and the West Midlands are more likely to be targeted. London saw 13,716 recorded incidents in 2020, which makes it “the global epicentre of catalytic converter theft,” according to police. Those who live in the countryside are not immune to the threat, however: Dorset saw a 187% increase thefts last year.

What can be done about catalytic converter theft?

The police advise that all thefts are reported, so that they have the data required to tackle the issue head on. But for those looking to avoid the theft in the first place, Which? recommends a few courses of action: