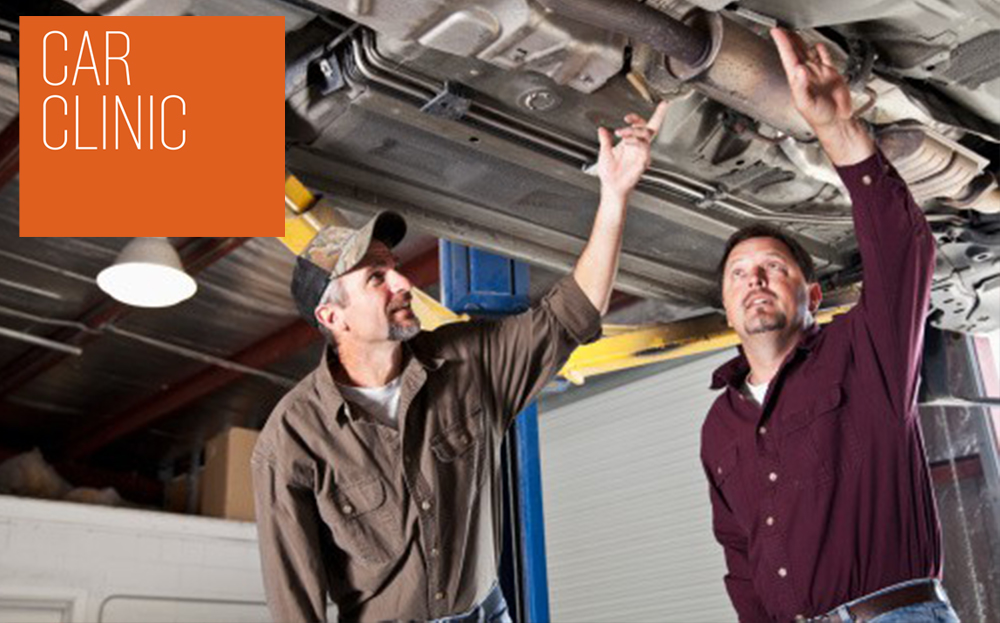 Q. I recently parked my car in a leafy London suburb, only to return and find that the catalytic convertor had been stolen. Is this sort of theft common? Is there a way to stop it from happening again?
MH, Hassocks, West Sussex

A. Catalytic converter theft is on the rise. Figures from 40 UK police forces reveal that thefts more than doubled between 2010 and 2012, while a BBC investigation found that almost 25,000 thefts were reported between 2010 and the first half of 2013. Last month six members of one family pleaded guilty to their part in the theft of more than 150 catalytic convertors across London.

The reason for the rise is a sharp increase in scrap-metal prices. Catalytic converters contain small amounts of platinum, palladium and rhodium and can sell for anything from £50-£200 as scrap. Vehicles with high ground clearance are the most vulnerable because thieves can simply crawl underneath and remove the converter with bolt cutters or an electric hacksaw.

Replacing a stolen catalytic convertor usually costs at least £1,000; in some cases the component is combined with the diesel particulate filter, adding at least another couple of hundred pounds to the bill. In general a theft will be covered by your insurance but there may be an excess to pay, plus the possible loss of your no-claims discount.

There are ways to deter thieves, though. Retainagroup (www.retainagroup.com) will indelibly mark your convertor with a unique reference number, logged on its database, and supplies a car- window sticker to warn off would-be crooks. When you report a theft to the company (including your police crime number) it will inform all legitimate scrap dealers of it.

Or you can buy a “cat alarm”: fuelshield.co.uk charges about £200 for its version, which should take a garage two hours to fit.