IF YOU’RE looking for one of the world’s most beautiful cars for under £5,000, there’s probably no-one better to turn to than Frank Stephenson, the man who designed the McLaren P1 hybrid hypercar (reviewed here by Jeremy Clarkson) and Maserati MC-12, as well as two more affordable modern motoring icons, the re-imagined Mini and Fiat 500.

Handily, Stephenson – who is now a freelance design consultant – has created a video for his YouTube channel that focuses on exactly that: affordable cars with beautiful designs.

It’s his opinion, of course – you may not agree entirely – but there’s no denying he’s picked some real head-turners. Some are still quite common on the roads but given Stephenson’s keen eye, it’s fairly likely they will become sought-after modern classics, as the numbers dwindle, and it’s clear he thinks these are cars you should snap up now, before someone else does.

Even better, he goes into detail about why the designs are so interesting, focusing on the details that most car buyers might have overlooked. Whether you’re looking to buy or not, it’s a fascinating insight into some standout, everyday cars. 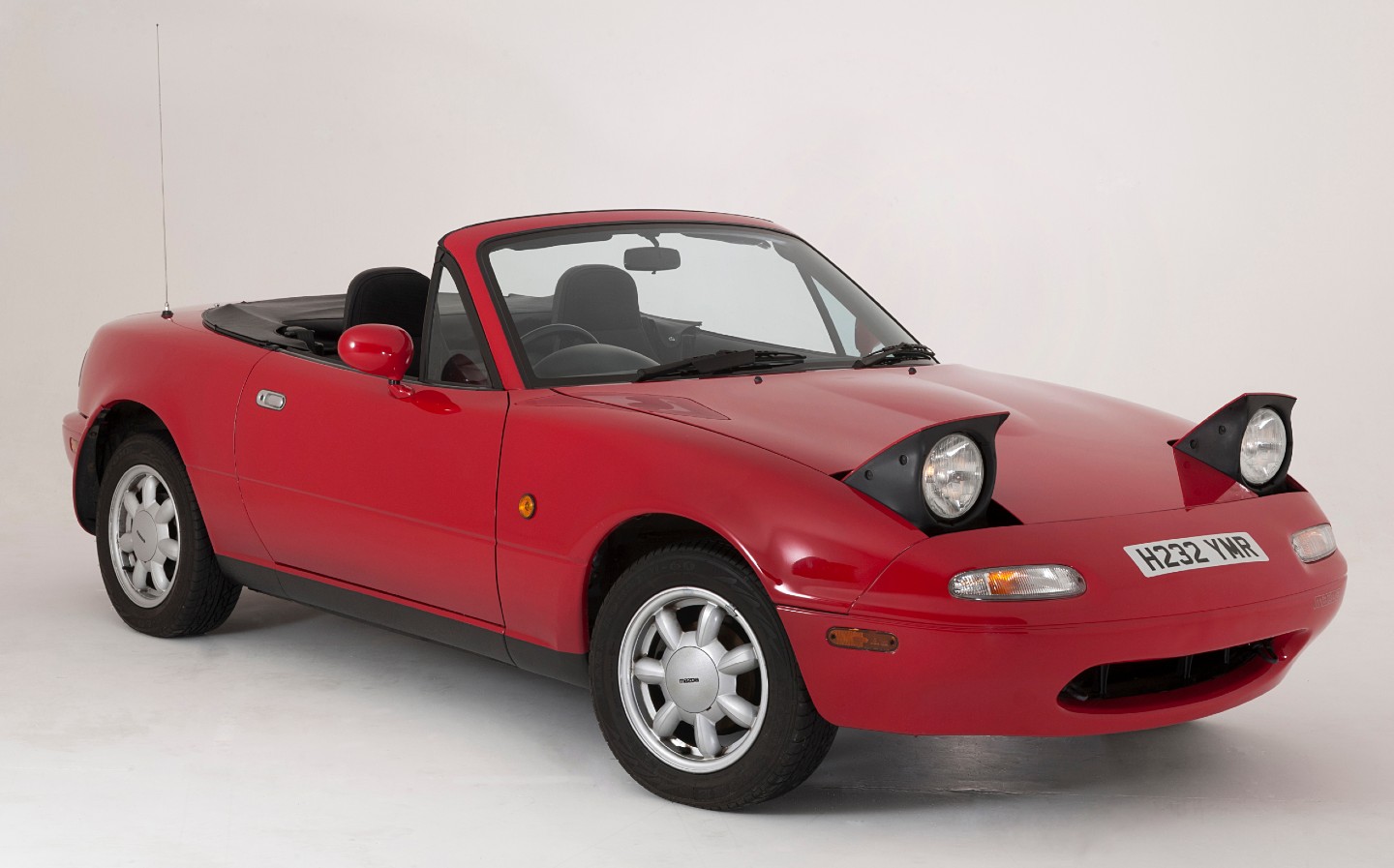 Stephenson really loves the MX-5 (or Miata, for our American readers), which he says refers back to classic roadsters of the 1960s and has classic proportions, walking a fine line between masculine and feminine. He loves the pop-up headlights, too. 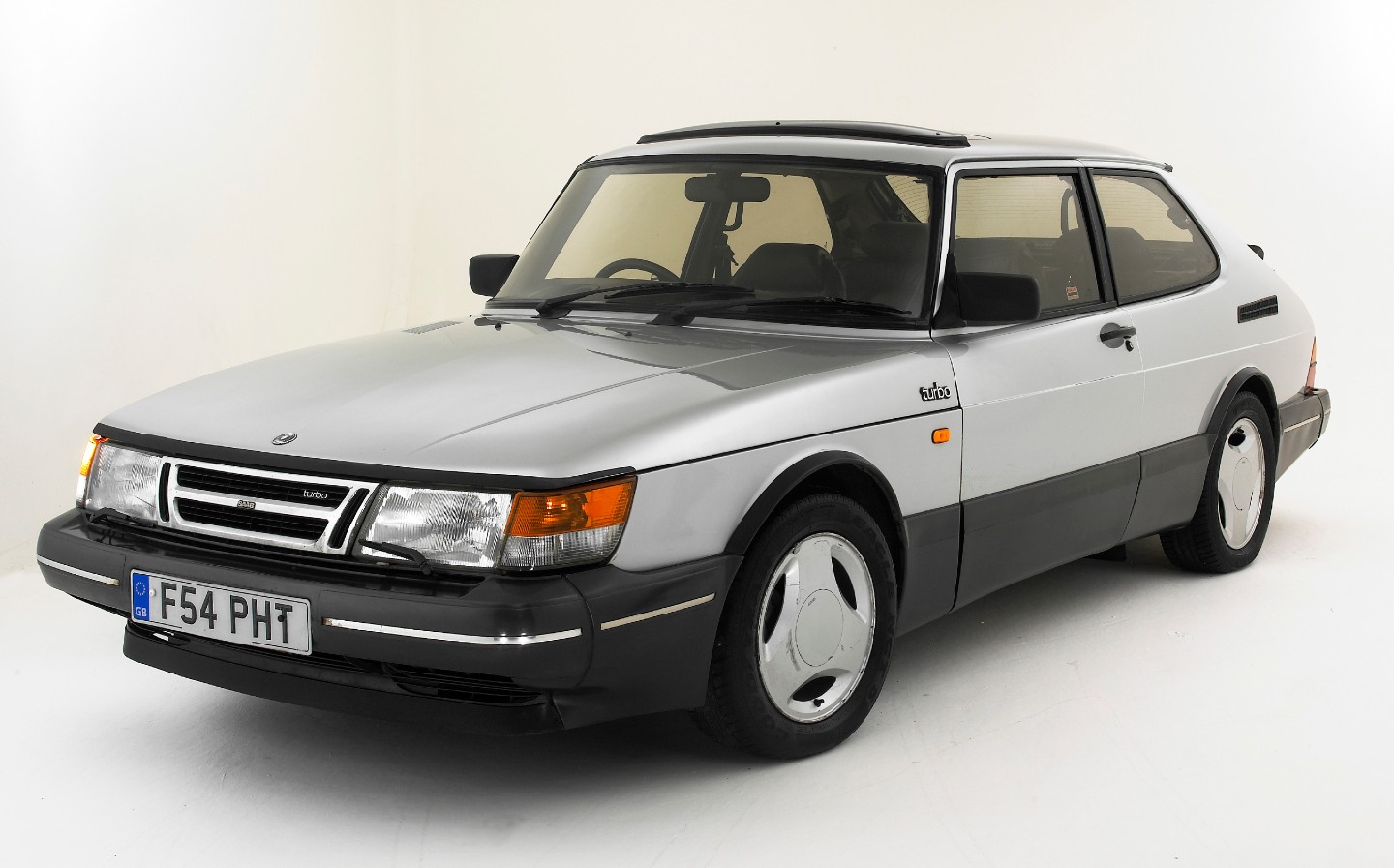 Admitting this might be a love it or hate it car, Stephenson says the interesting details are the highly-curved windscreen, reverse-mounted engine under the bonnet (which has an interesting opening mechanism itself), the door cutline that goes into the sill panel and an “almost negative slope” on the rear. It’s a clean, purposeful design, he says, which “will only feel more classic as time goes by”. 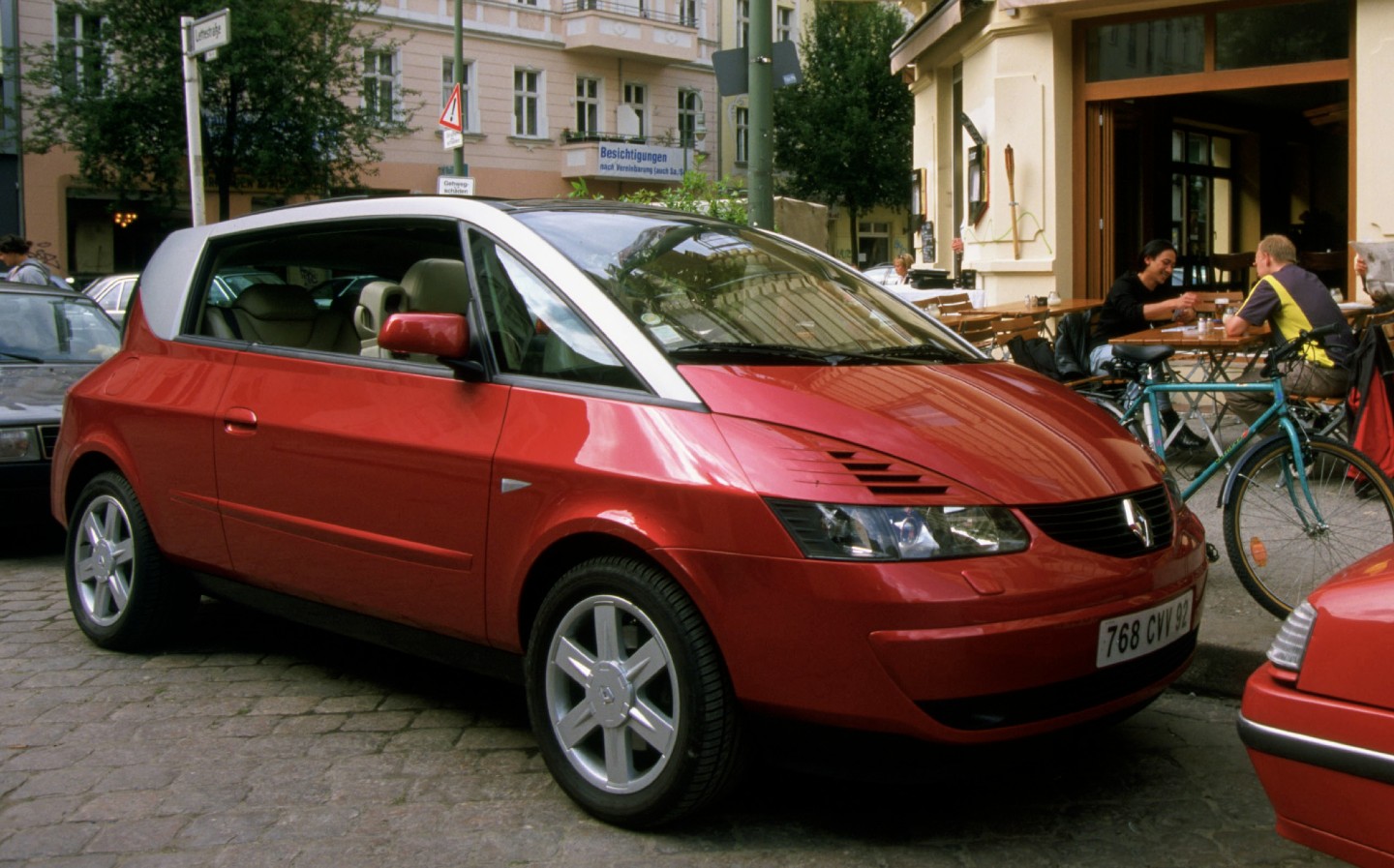 “This car, on first look, might actually repulse you,” is a strange way to introduce a beautiful car, but it’s the modern architectural design and attention to detail that makes it a great-looking machine for Stephenson. He loves the extensive use of glass, the graphics on the C-pillar (at the rear), and the curvature on the rear windscreen, and he’s never seen rear lights quite like it. Stephenson reckons it’s a design way ahead of its time. 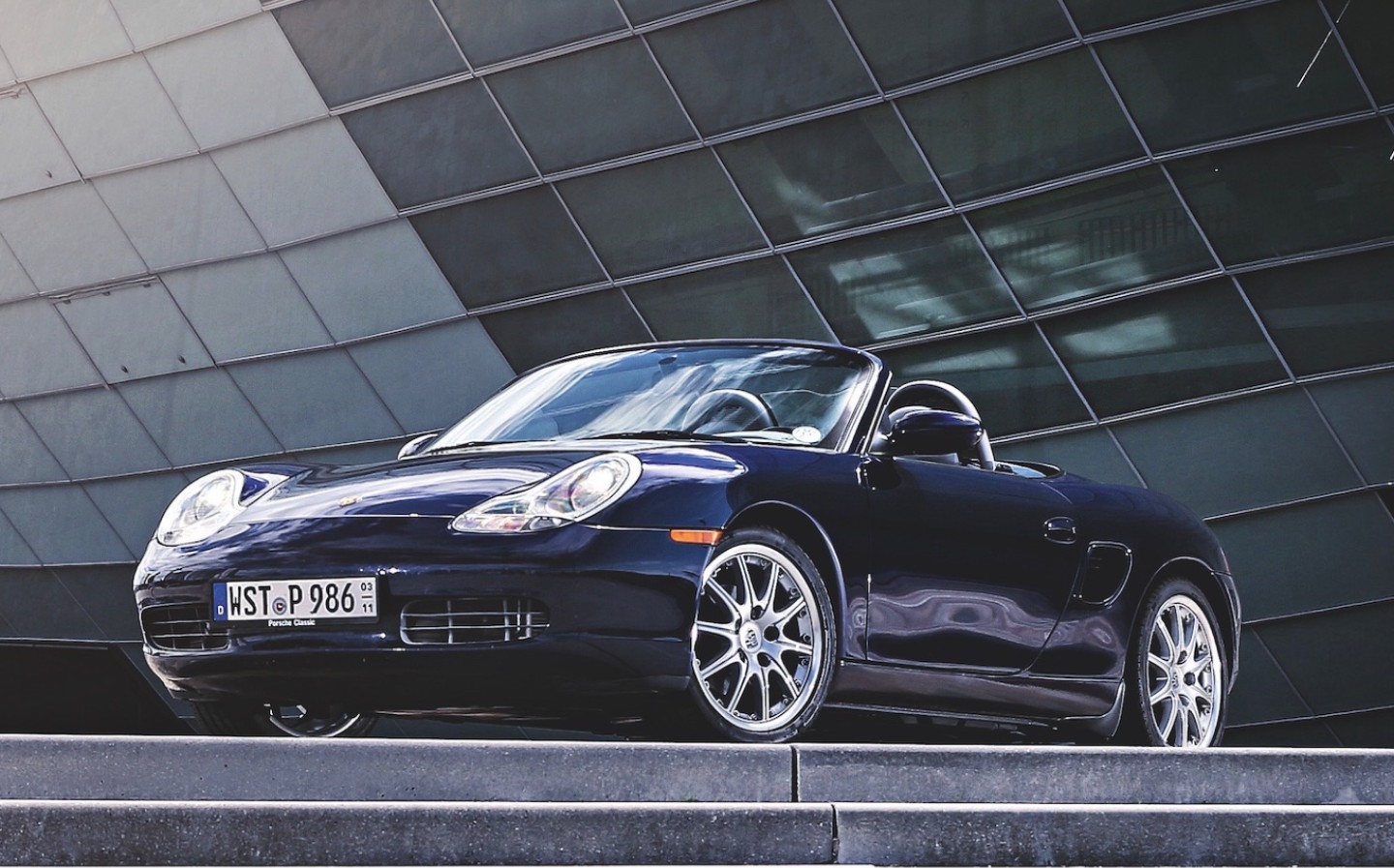 One of “superstar” car designer Grant Larson’s vehicles, the original 986 Boxster puts the engine in the middle rather than back of the car, as found in the 911, allowing for a “more balanced” design over the rear wheels, Stephenson reckons. He also picks out what he calls the “cracked egg” headlights, with the classic Porsche oval that than spills out at the bottom, towards the centre of the car. Easily one of the most beautiful car designs of all time and, amazingly, you can just about find one for under £5,000. 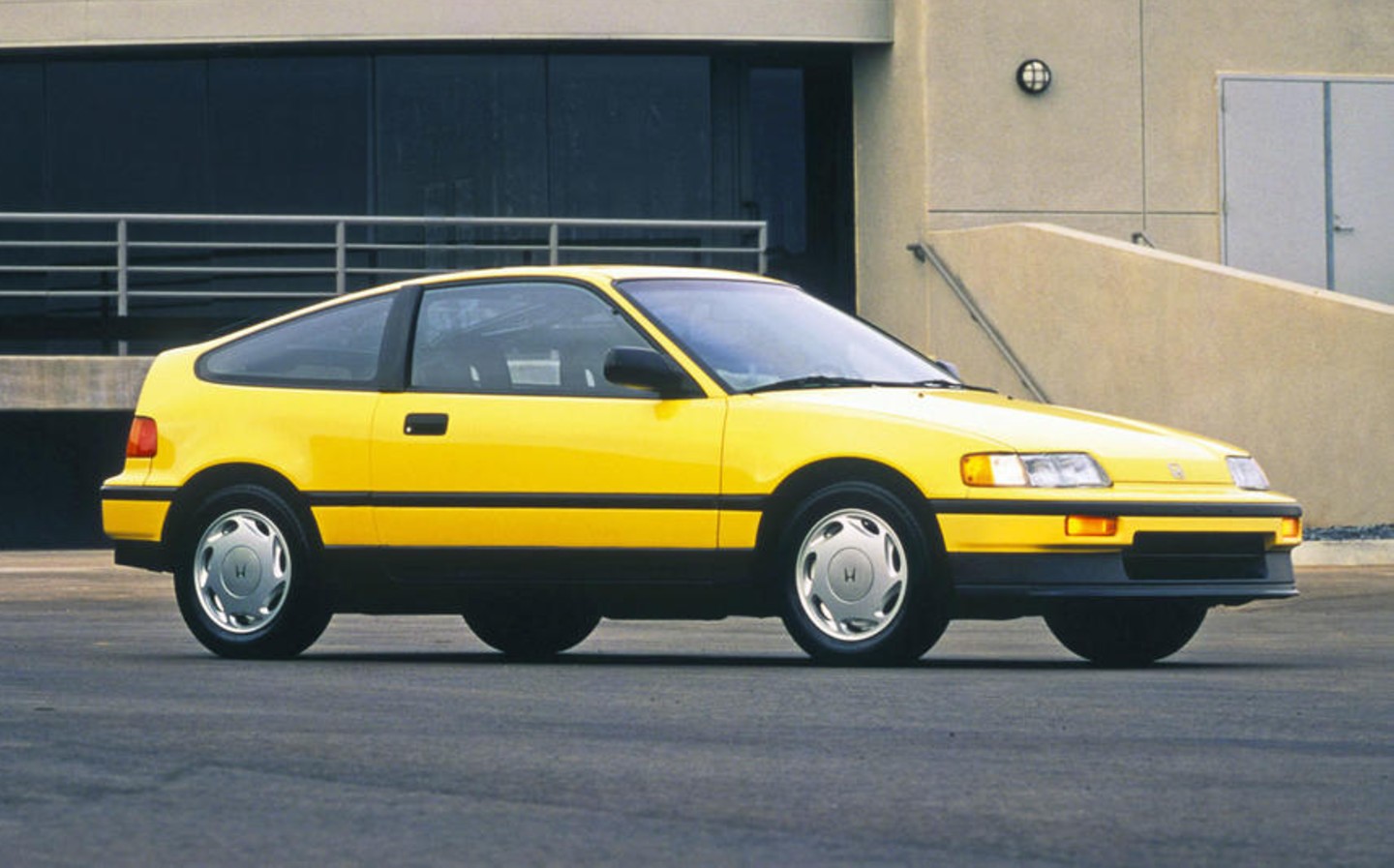 A car that looks faster than it is, the CR-X has a clean design and a great-looking rear end, with lots of glass, Stephenson says. It’s a popular one with car customisers, he notes, (and for gamers in the early Gran Turismo racers on PlayStation) but surprisingly doesn’t turn his nose up at that, simply saying many owners choose to make it even more aggressive. 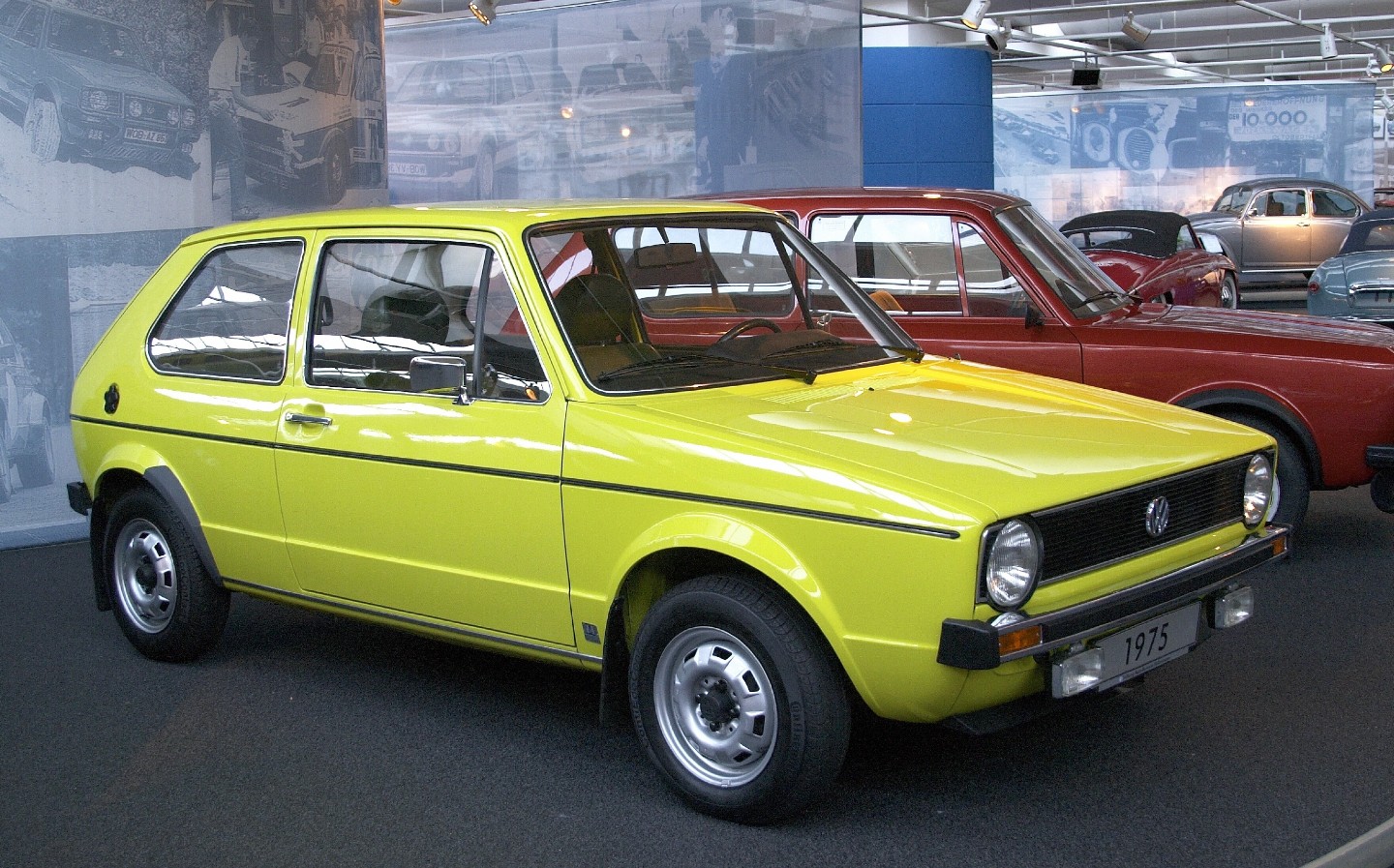 Proving good design can last a long time, the Giugiaro-designed Mk.1 Golf gets rid of the flowing, sensual aesthetic of cars that came before it, in favour of much “stricter”, starker lines. It has tight proportions, a “strong” C-pillar (especially on the four-door) and is still one of the best-looking cars in its segment, even today, according to Stephenson. 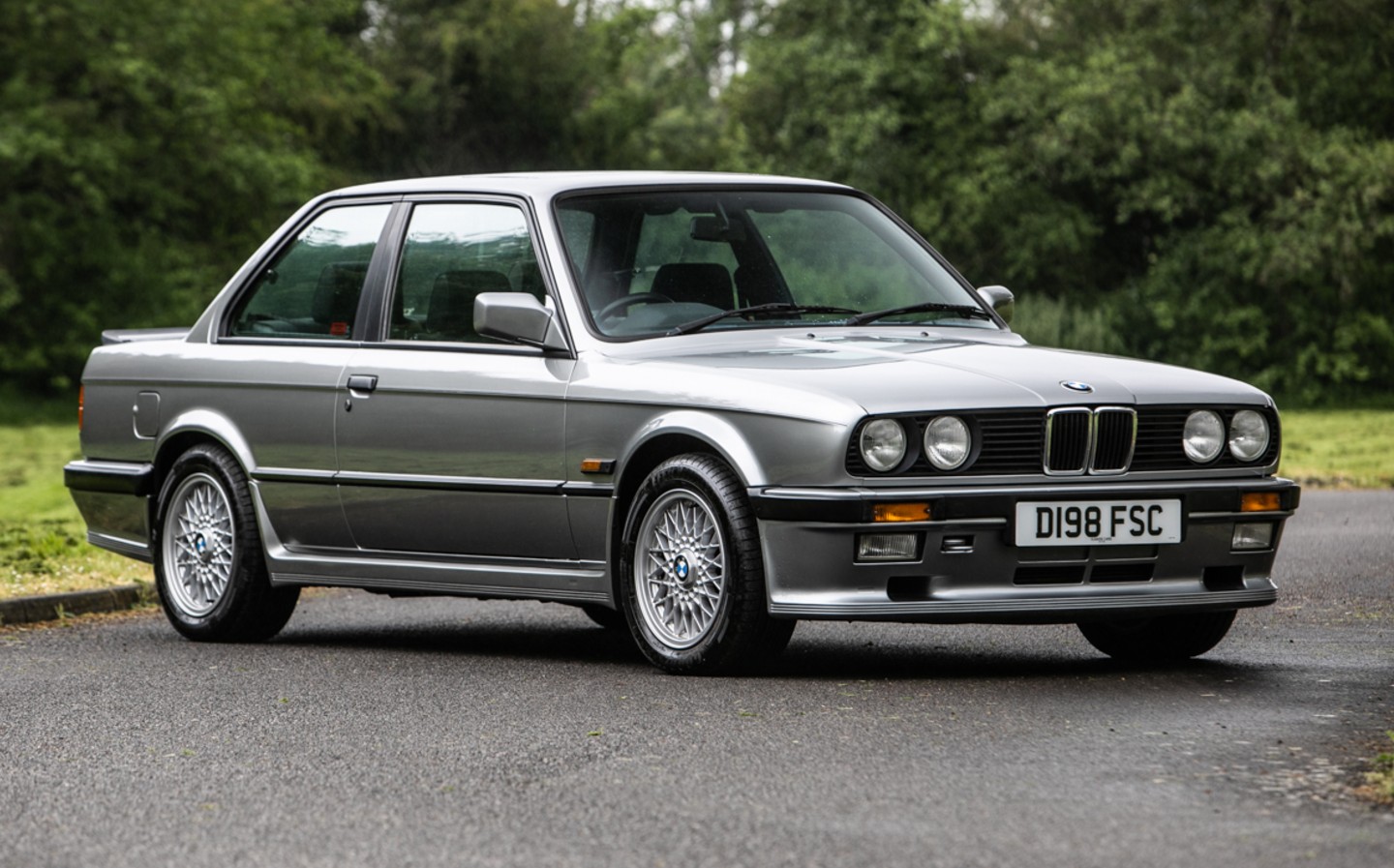 The designer of this car hired Stephenson, so it’s no surprise he’s fond of it. But it’s definitely a solid entry in this list, with a body that is “classy and sporty at the same time”. It eschews all that is “BMW”, he says, with the double headlamps either side, beautifully proportioned kidney grille, familiar side lines and Hoffmeister kink (the kinked line in the bottom corner of rear windows). 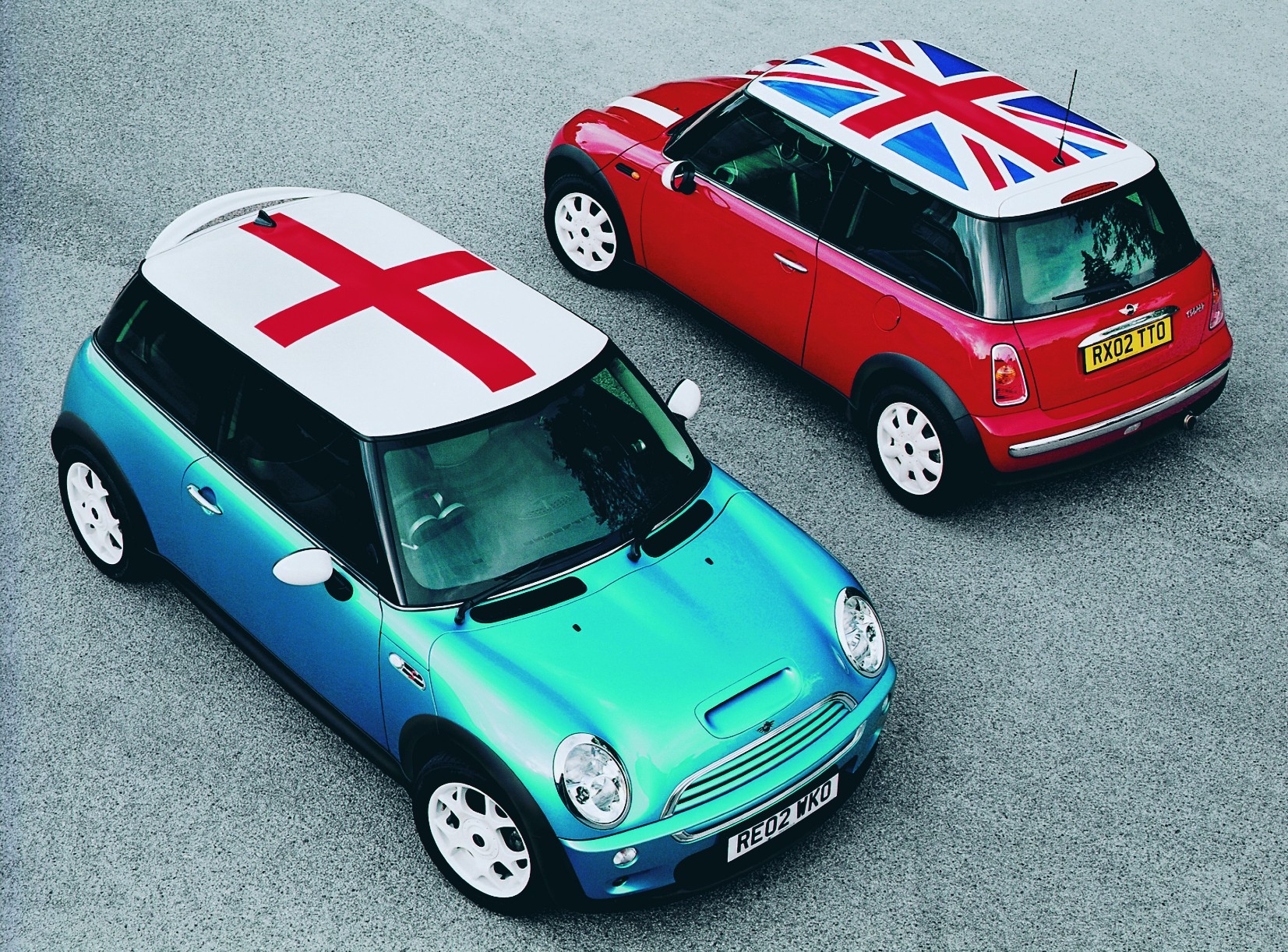 Including one of your own designs in a list of the most beautiful cars is a little self-congratulatory, perhaps, but the new Mini, which launched in 2000 under the BMW umbrella, definitely captured the spirit of the original while also bringing it right up to date. We’ve been running the latest Mini Electric, which still looks great, but time is definitely being kind to to Stephenson’s original design – the first generation looks more like an icon as the years pass. He likes the “layer cake” ethos, with the roof, glass section and lower base forming the fundamentals of the look. He picks out the Cooper S, though, with its more aggressive look and details such as the chrome fuel filler.

If you were interested in Frank Stephenson’s 8 most beautiful cars for under £5,000, you may also want to read our exclusive interview with Stephenson, from his time as chief designer at McLaren.