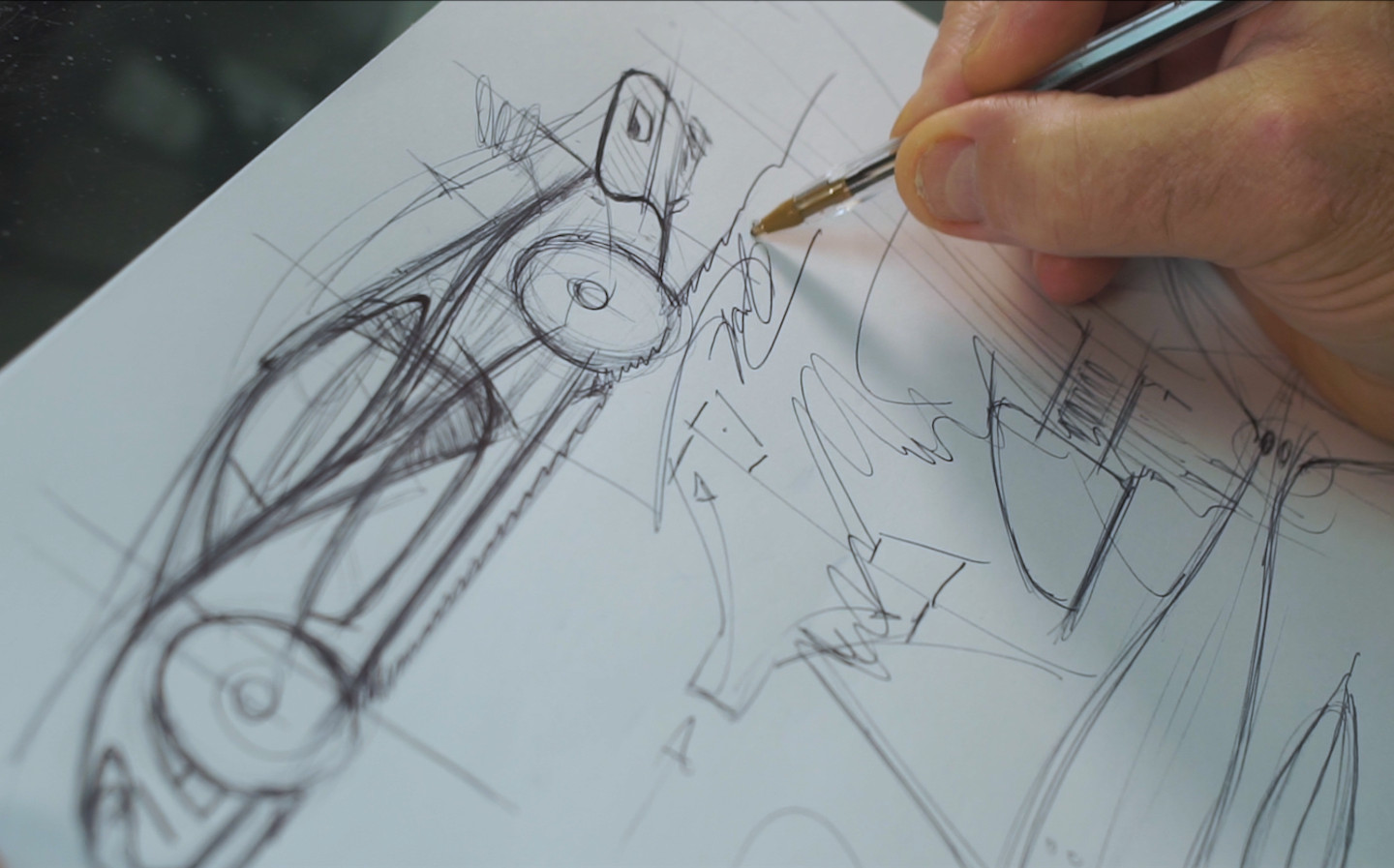 FRANK Stephenson, the man responsible for some of the most famous car designs of the 21st century, is auctioning off sketches of some of his iconic cars for charity.

The drawings are from his recently-launched YouTube series “How I Designed…”, in which he takes viewers through the design process of some of his most famous models, including the Mini Cooper, the Ferrari F430, the Maserati MC12 and the Fiat 500.

Stephenson pens the beautiful sketches in the videos using nothing more than a Biro and a sheet of A4 printer paper.

All the images from the series, which currently comprises six episodes, will go up for sale at the auction, as well as the sketch from an upcoming seventh (and final) episode, which focuses on one of Stephenson’s most dramatic designs: the McLaren P1. 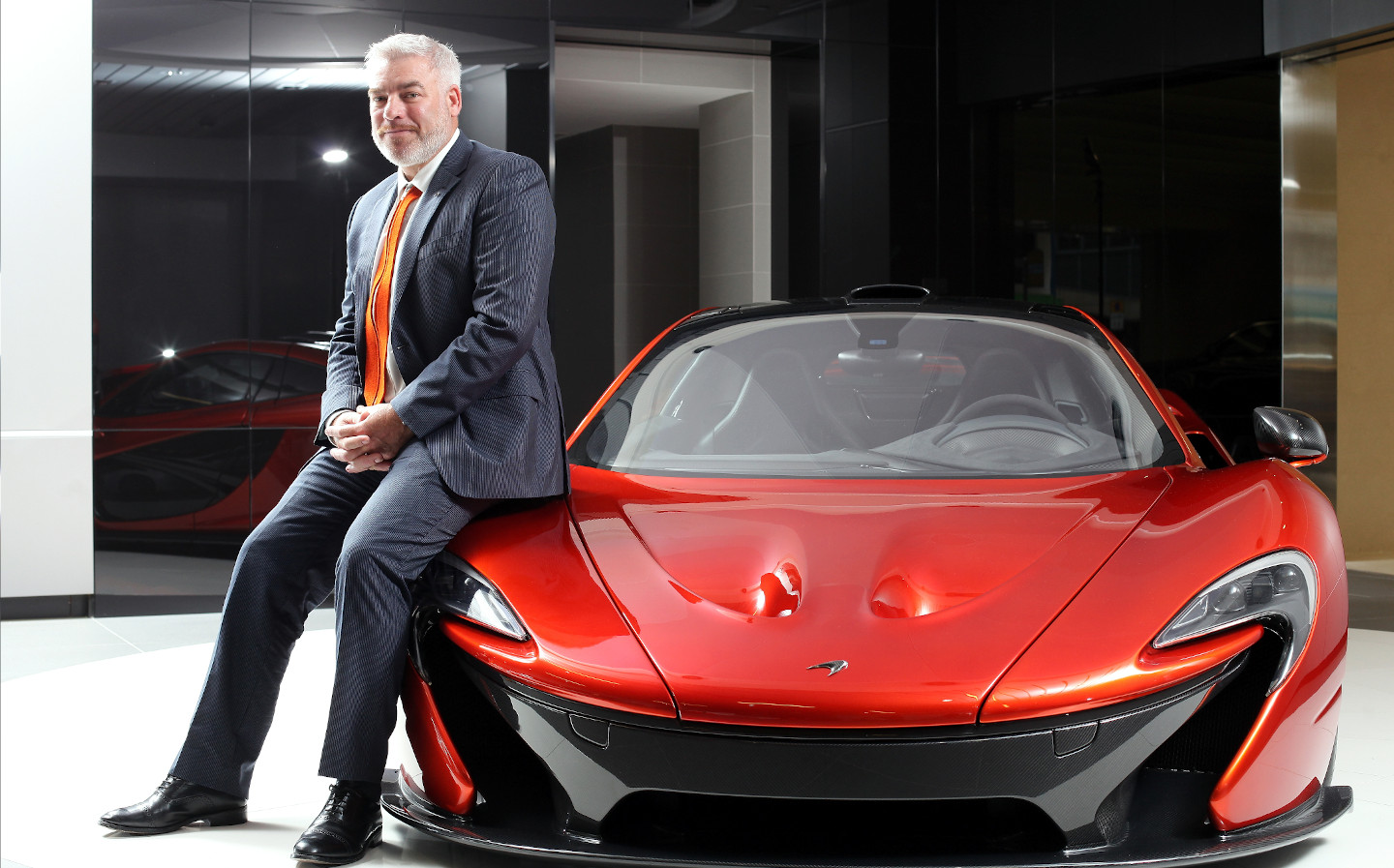 Stephenson’s designs for the Woking firm are often credited for bringing a much-needed dose of personality to a brand that was previously criticised for lacking character.

On BBC Top Gear, our very own Jeremy Clarkson called the P1 “a game changer… a genuinely new chapter in the history of motoring”, and in his 2015 column for Sunday Times Driving praised its “sinister presence”.

Since the launch of the YouTube channel in March, it has amassed over 34,000 subscribers and more than 750,000 views. Stephenson is most proud of his work on the Maserati MC12, a car that was bred for the racetrack but homologated for road use, too. The designer worked on both versions of the extraordinary machine.

The money from the auction will go to Harrison’s Fund, a charity striving to find a cure for Duchenne Muscular Dystrophy. Duchenne is the most common fatal genetic disorder to affect children around the world. The disease inhibits the production of the protein dystrophin, which is vital to the building of muscles, leading to the deterioration of every muscle in the body. The disease has a 100% fatality rate, with most people with it dying by their early twenties.

Duchenne affects mostly boys, although girls can get it too. One in 3,500 boys are born with it, and around 2,500 children in the UK have it at the moment.

Stephenson said: “Harrison’s Fund is something that I care very dearly about and the work that they are doing to raise funds to cure Duchenne Muscular Dystrophy is outstanding. I was made aware of the charity by a friend of mine and to be able to help them in any way possible means a lot to me. We received a lot of messages from the YouTube videos asking if the sketches were going to be put up for sale and we thought, what a great opportunity to raise some money for this excellent cause.” 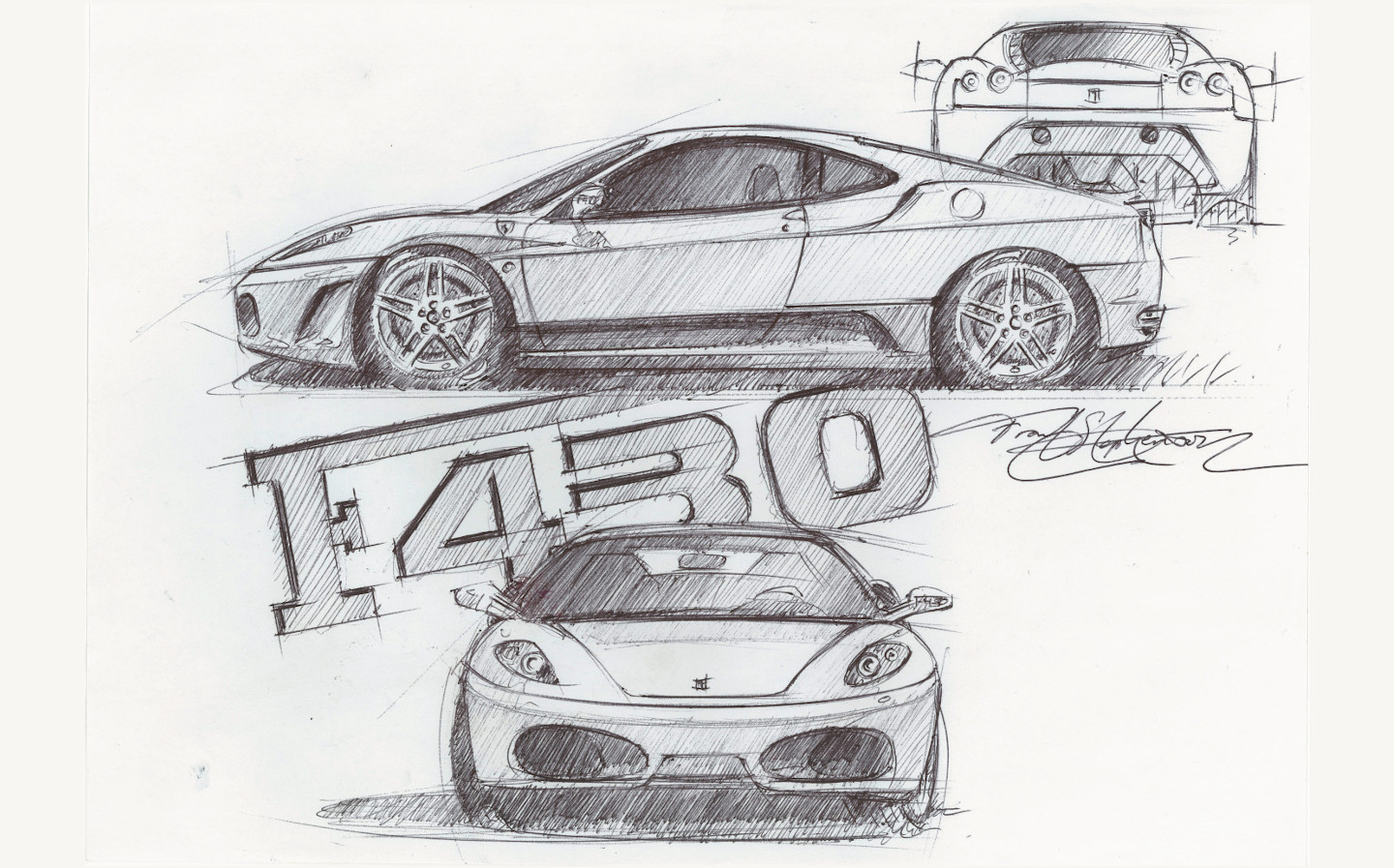 Alex Smith, founder of the Fund, said: “The support from Frank has come at a vital time for our charity and is much welcomed. The impact of Covid-19 on our funding is still vast and we have worked hard over the last few months to create a sustainable future for the charity and ensure we can continue to fund our research and support families with Duchenne at a time when they need it more than ever.”

The auction will begin on August 1 and last until August 14. Stephenson will announce it on his YouTube channel during a live Q&A on July 29. He will also join TV presenter and car builder Ant Anstead, who is also a patron of the charity, for an Instagram Live broadcast about the auction on August 9. If you’re interested in bidding on one (or more) of the seven sketches, you can find the charity auction here.