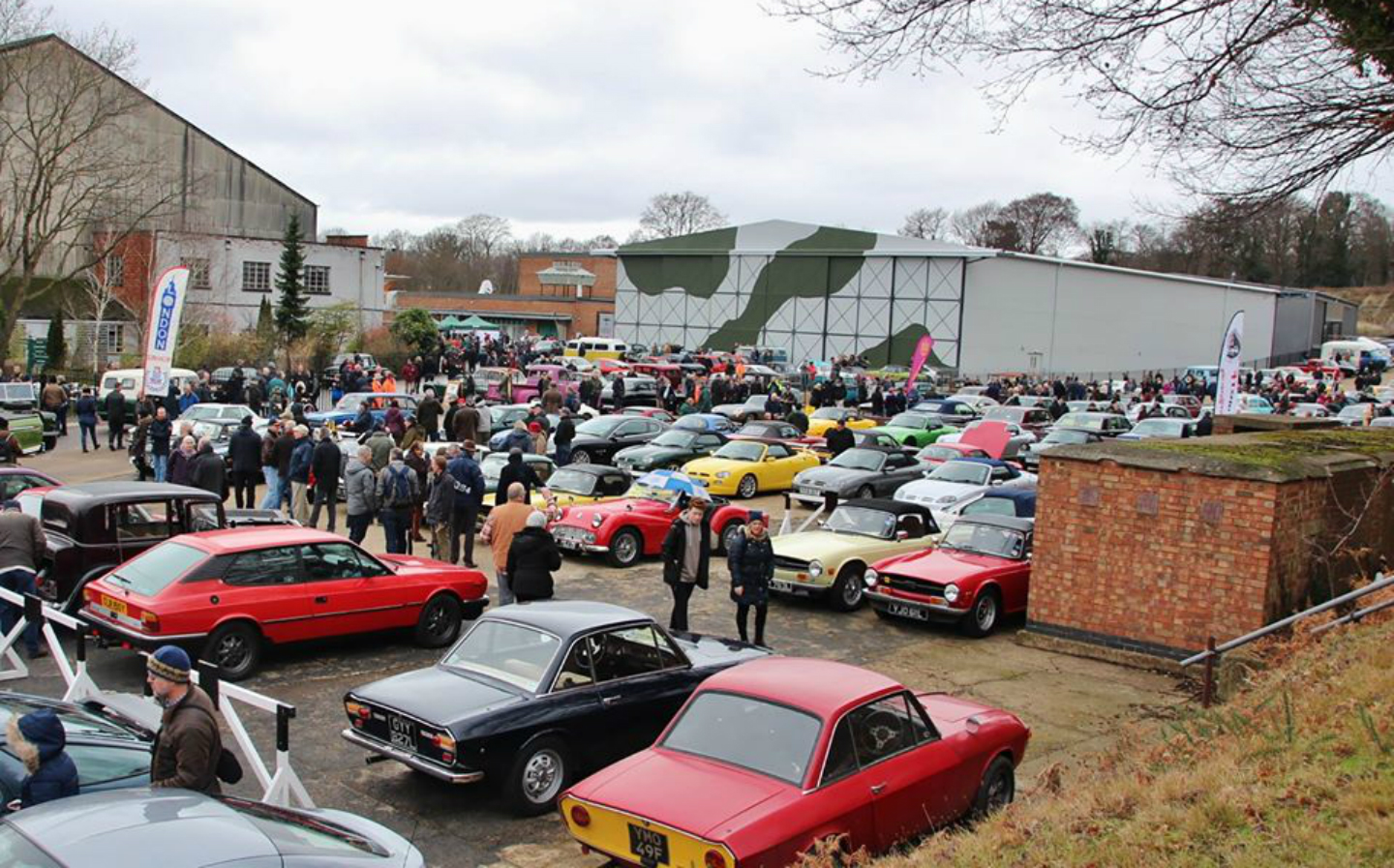 ONE IN FIVE classic cars in the UK fails its MOT, new figures show — though they’re not legally required to have one.

The statistics were revealed by the Driver and Vehicle Standards Agency (DVSA) after a Freedom of Information request by BookMyGarage.com, a vehicle service booking platform.

The figures show that the highest failure rate was for Dodge cars, with more than half (55.2%) not passing the test, though vehicles from the American brand are rare in the UK and represented just 143 tests. Classic Volkswagens had the second worst failure rate with nearly a third (31.9%) of the 19,154 tests not meeting the basic safety and emissions targets, while a quarter (25.4%) of models from the British Motor Corporation (BMC) — which includes the Austin and Morris brands — failed, with a recorded 9,384 tests.

The largest number of cars tested from a single brand was MG’s 22,974, of which just over one in five (20.8%) resulted in failure.

A number of popular classic marques did not record a single failure when tested including Bentley, Wolseley, Saab, Peugeot, Opel, Toyota and TVR.

Newer classics are, according to the DVSA’s statistics, more likely to fail an MOT than their older counterparts with 1970s cars three times more likely not to pass than those from the 1950s.

Cars over 40 years old became exempt from the MOT in May 2018, a move that many did not welcome. Several magazines, including Practical Classics and Classic Cars, published editorials expressing concern that the MOT exemption would result in a deterioration of the standard in classic car maintenance, leading many to fall into neglect and disrepair, thus becoming unsafe and unusable.

Jonny Smith, former Fifth Gear presenter, serial classic car owner and current host of The Late Brake Show on YouTube, told the Daily Express: “The danger of [the MOT exemption] is people who are not hugely mechanically knowledgeable are buying old cars and are maybe being oblivious to the fact they are not as safe as they could be.

“There is the potential backlash of having a classic car go catastrophically wrong and cause some major high-profile accident only because of neglect of maintenance rather than anything else. It’s not the car’s fault; it’s because the owner didn’t check it enough or get a second opinion on some repairs.”

Jessica Potts from BookMyGarage said: “The fact that almost a fifth of classic cars failed voluntary MOT tests highlights the importance of classic car owners carrying out regular checks and keeping on top of maintenance.

“Even if a classic car covers a limited number of miles each year, it’s not uncommon for potentially dangerous faults to occur. For example, components such as tyres or suspension bushes can perish with age, electrical faults can often cause problems with lights, brake lines can corrode, brake calipers can stick due to a lack of use, and bodywork corrosion can lead to structural problems.”

Prior to 2018, MOT exemptions only applied to pre-1960 cars, but according to the Department for Transport, the reasoning behind extending the exemption to cars aged forty and over was that these were “usually maintained in good condition and used on few occasions.”

At the time, the government said that it considered the element of risk arising from taking vehicles over 40 years old out of the testing regime to be small.

“The option for owners to submit their vehicles to a voluntary MOT test will remain and they will still, like all vehicle owners, need to ensure that they meet the legal requirement of keeping their vehicle in a roadworthy condition at all times,” it argued.

According to the legislation, drivers must still keep their classics road legal and failure to do so could result in three penalty points and a fine of up to £2,500.

A proposal to extend the exemption to cars over thirty years old was not adopted.

The figures released by the DVSA show that failure rates are relatively low, some experts argue, noting that a large number of classic car owners still have their cars tested regularly, likely signifying a continuingly high standard of maintenance.