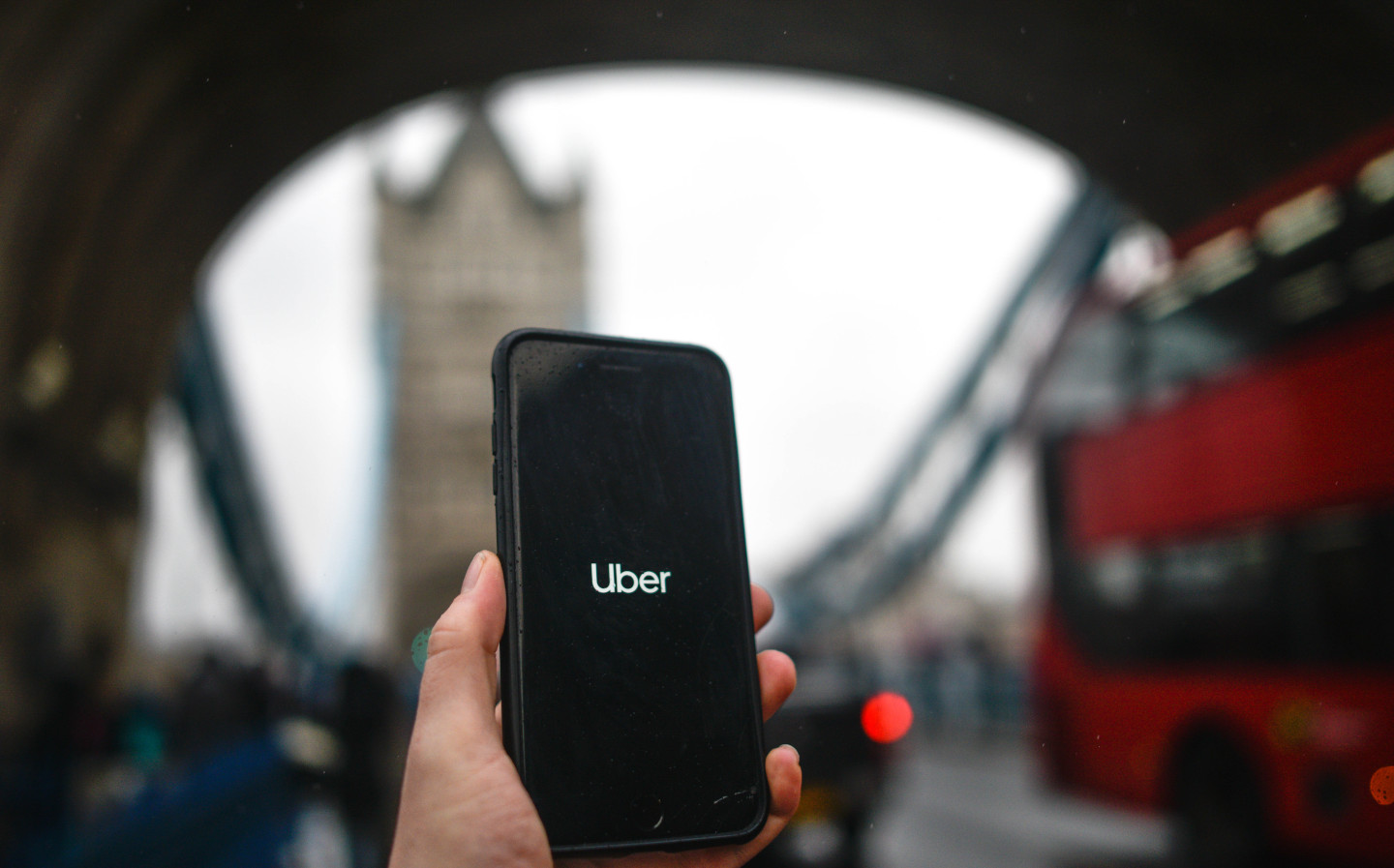 UBER prices could rise in the UK after a legal win for the ride hailing app’s drivers that changes their employment status, analysts have said.

From today, Uber will top up the wages of its workers if pay does not amount to an hourly rate of £8.72 per hour. The average hourly wage for an Uber driver is £17 in London and £14 across the rest of the UK.

It follows a Supreme Court ruling in February that its drivers should be classed as workers — rather than self-employed — meaning that they are entitled to minimum wage, holiday pay and pensions.

The company has pledged to keep its fare prices competitive with the likes of Bolt and Lyft. However, analysts have said that the increase in Uber’s costs are likely trickle down to its customers. Uber pushed up prices in California after a similar ruling.

Joe Aiston, a senior associate in employment law at firm Taylor Wessing, said that the changes to the drivers’ employment status would “almost certainly involve passing those costs onto Uber’s customers.”

Stephen Morrall, a partner at Hunters Law, concurred, saying that the victory for drivers “will have a cost implication for customers.”

Such costs could be exacerbated by further legal action from disenfranchised workers, who have taken issue with Uber’s implementation of the Supreme Court’s ruling. James Ferrar, one of the Uber drivers that took the company to court, said that it is unfair on workers that minimum wage and holiday pay only begin to accrue once a driver has accepted a trip.

“If you go to work for Starbucks and no customers come into the shop should you still be paid? Of course you should,” he said. “Uber simply has to do this, this is not difficult to understand. Waiting is working.”

However, Jamie Heywood, Uber’s regional manager for Northern and Eastern Europe, argued that paying drivers from when they logged on would not allow them the freedom to work for other ride hailing services. He said that the company’s interpretation of the ruling allows drivers “both the protection and the flexibility that they want”.

Writing in today’s Evening Standard, Uber CEO Dara Khosrowshahi said: “This is a significant improvement in the standard of work for UK drivers. But I know many observers won’t pat us on the back for taking this step, which comes after a five-year legal battle. They have a point, though I hope the path that we chose shows our willingness to change.”

Uber was not legally obligated to unilaterally apply the Supreme Court’s ruling — in fact, it was only compelled to change the status of 25 drivers who had come forward asking for better worker’s rights at a tribunal in 2016. However, the company would likely have faced legal action from other drivers had it not applied the changes to its entire UK workforce.

Analysts have said that they expect today’s change to reverberate throughout the international gig economy, which has been criticised for the lack of stability that it provides workers.

The changes have not been implemented with the workforce of Uber Eats, the company’s food delivery arm.