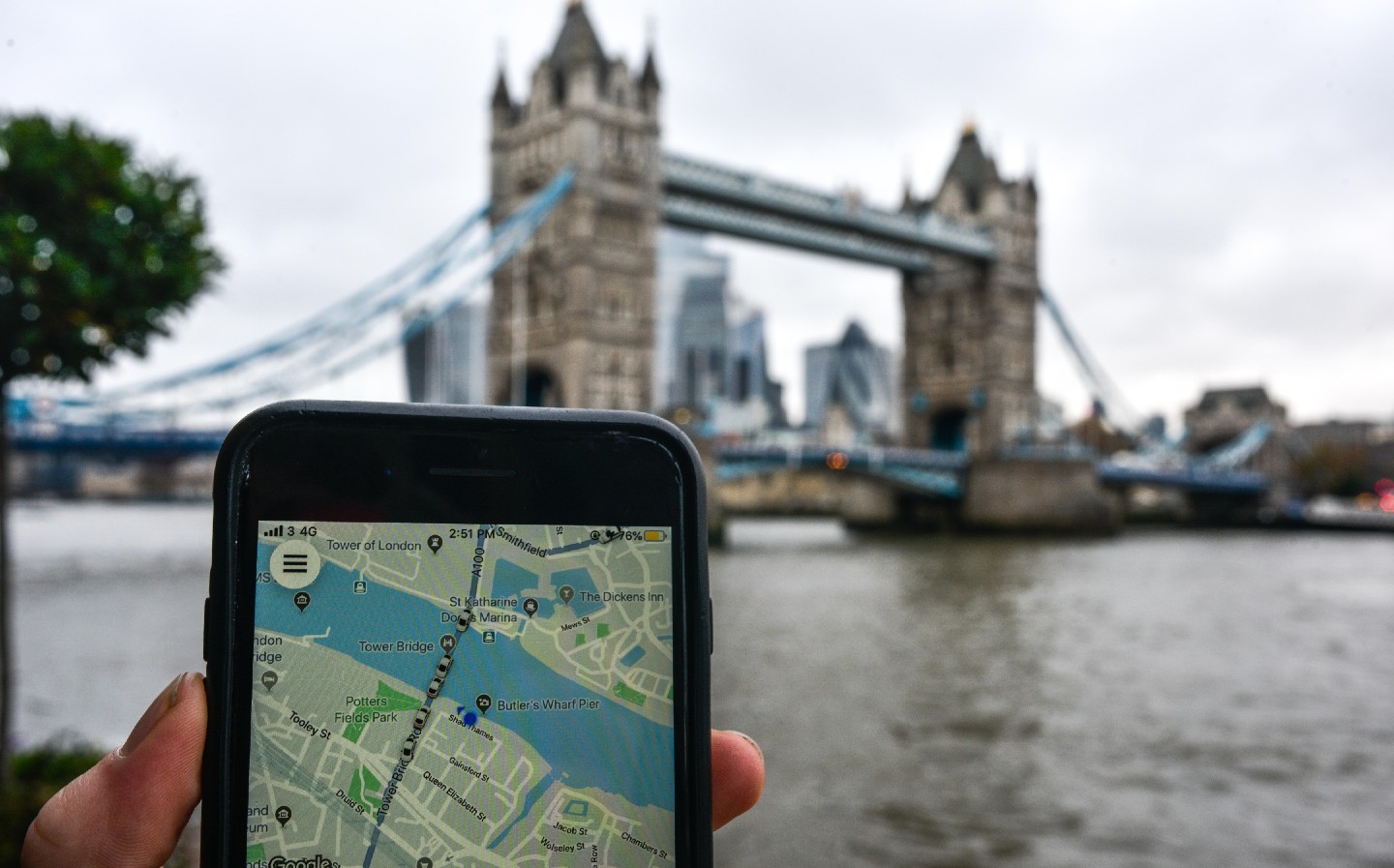 THE UK’s Supreme Court has ruled that ride-hailing taxi firm Uber must classify its drivers as “workers”, rather than “self-employed”, meaning they are entitled to minimum wage and holiday pay.

Uber, which had appealed to the Supreme Court after losing three previous cases in a long-running legal battle, could now face a hefty compensation bill, according to the BBC. The case will now go back to the employment tribunal which will determine what compensation is due to drivers.

An employment expert told Times Radio that drivers may be entitled to an average of £12,000, though it could be higher or lower, depending on factors such as how long they had been working for Uber and how many fares they had carried.

The court clarified that drivers are classified as workers from the moment they log on to the app to the time the log off, not just when clients are in the cars, which is what Uber said had previously said it would do if they lost the case. As the country’s highest court, the Supreme Court’s decision on the appeal is final.

James Farrar, the App Drivers & Couriers Union (ADCU) general secretary told the BBC the ruling is a “win-win-win for drivers, passengers and cities” as Uber would now not have the economic advantage of being able to oversupply cities with vehicles and drivers.

“The upshot of that oversupply has been poverty, pollution and congestion,” he said.

Farrar said that many drivers have been struggling financially during the Covid-19 pandemic. With fares down 80%, many of the ADCU’s members are earning just £30 gross a day, he added, so leaning on the government’s self-employment grants of 80% of a driver’s profits isn’t even enough to pay for their costs.

“If we had these rights today, those drivers could at least earn a minimum wage to live on,” Farrar said.

The ruling also has implications for the wider “gig economy” – earning money on short-terms contracts or from freelance work – including food delivery drivers and couriers.

– After reading that Uber drivers are entitled to minimum wage and holiday pay after a ruling by the UK Supreme Court, you may want read about the Uber having its London licence restored after regulators threatened to ban the firm
– You may also be interested to learnt that Uber has sold its self-driving business to a Silicon Valley rival
– One Uber passenger was charged £120 for an eight-mile journey