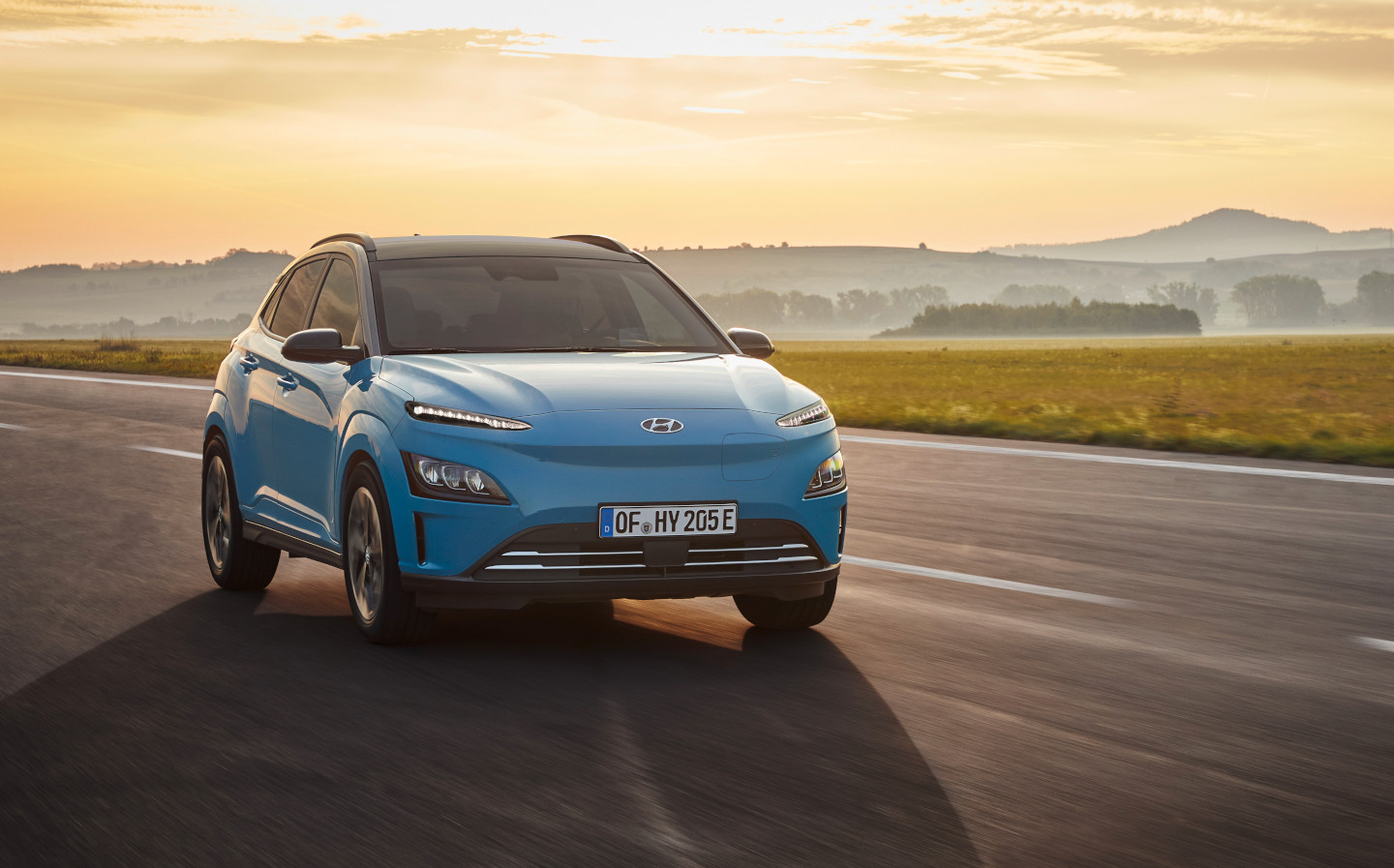 JUST a day after launching its Ioniq 5 electric crossover, Hyundai has revealed it is recalling up to 82,000 electric vehicles after reports of fires emerged.

The recall primarily concerns 76,000 models of the Kona Electric, the car maker’s best-selling electric model, as well as some versions of the Ioniq Electric saloon and a number of electric buses.

All models affected use batteries made by LG Chem in China. Reports that Hyundai will be replacing the batteries have put the cost of the recall at approximately $900m (£637.9m), making it the most expensive EV recall in history, according to analysts.

Batteries are estimated by Bloomberg to account for around 30% of an EV’s manufacturing cost, a figure down from more than 50% in 2015.

In a statement, a spokesperson for Hyundai said: “Our priority is to dispel potential risks against customer safety despite the low possibility of fires and high financial burden.”

Reuters reported that Hyundai is now negotiating with LG Chem over how to split the cost of replacing the batteries in recalled vehicles. LG Chem said that it will fully co-operate with the recall, as well as with an investigation undertaken by the Korean transport ministry.

Since the announcement, share prices in Hyundai and LG Chem have fallen 3.89% and 2.82% respectively.

Hyundai said in October last year that it would recall 77,000 pure-electric Kona models in order to upgrade their battery management software, after more than a dozen caught fire. Today’s recall follows reports that a Kona Electric caught fire on January 23 in Daegu, Korea, after its software was updated.

Korean press reported that the recall was expected to be announced over the weekend but was delayed by a dispute between Hyundai and LG Chem regarding its scope.

The Korea Times reported that Hyundai wanted to recall the entire global fleet of Kona Electrics, while LG Chem only wished to replace vehicles sold in Korea, where approximately a third of the affected vehicles are located. Eleven of the 15 fires reported in Kona Electrics have occurred in the country, with the other four occurring in Canada, Austria and Finland.

Experts have said that the resolution between Hyundai and LG Chem will set a precedent for future disputes between car manufacturers and battery manufacturers. While Hyundai has reportedly told analysts that an agreement may be reached next week, it is predicted that it could take longer as the two companies disagree about the cause of the fires. LG Chem has said that its battery cells should not be seen as the cause of the incidents.

A spokesperson for Hyundai did not immediately respond to Driving.co.uk‘s request for comment. We have also contacted Kia, which is part of the Hyundai Motor group and sells the e-Niro, an electric crossover that shares components with the Kona Electric, but it said its cars are not affected as the batteries are sourced from a different supplier.

Reuters reported that owners of the Kona Electric and affected Ioniq models are advised not to charge their EV batteries above 90% capacity.