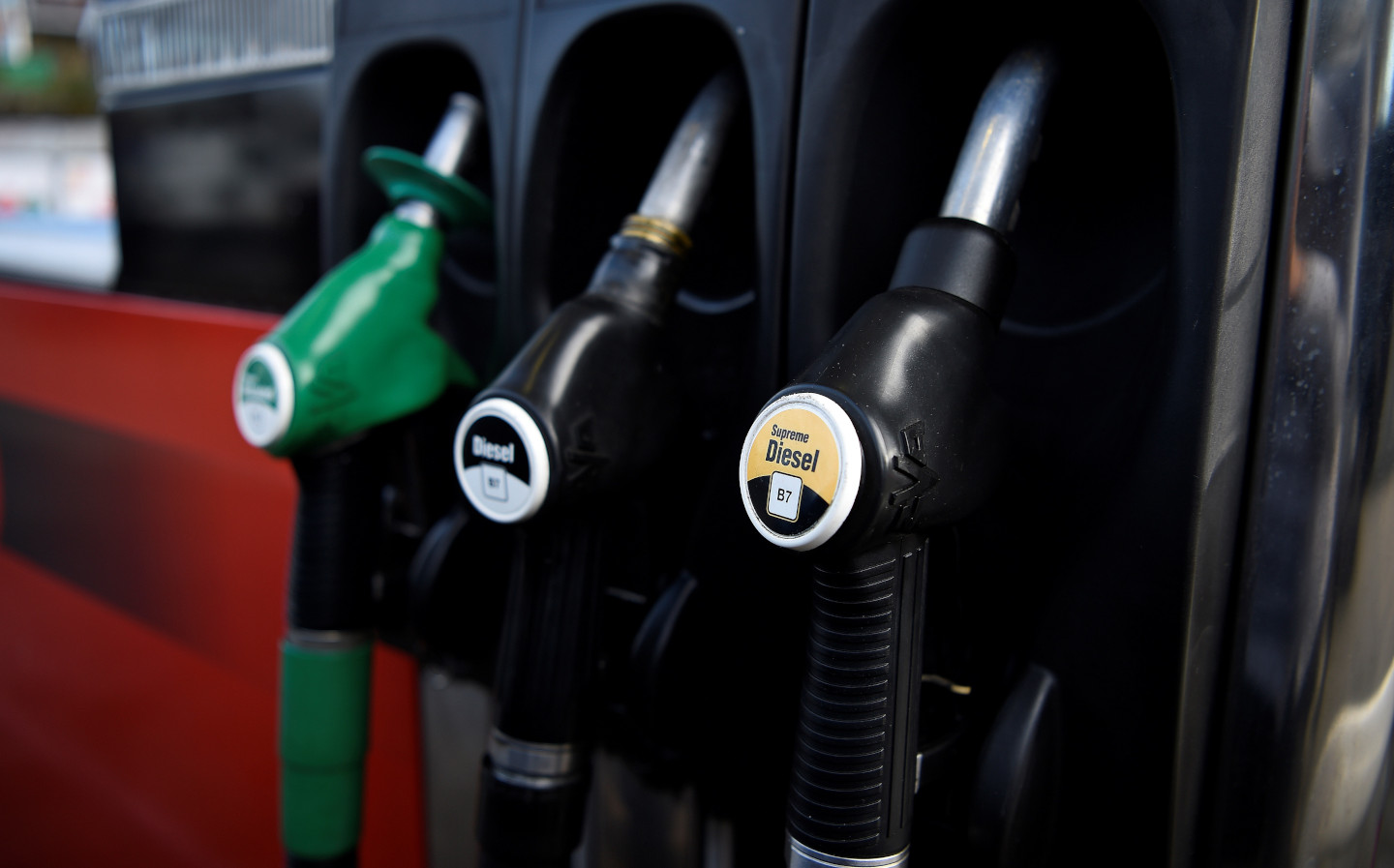 DEMAND for used diesel cars surged by nearly a quarter during 2020 as people sought an economical alternative to public transport, new data suggests.

Interest in used diesel cars increased by 23.2% between January and December 2020, according to search traffic on used car site Heycar — a bigger surge in demand than for used petrol cars and used electric vehicles (EVs).

Demand for used cars in general increased 22.8% in the month from December to January, the website said.

Diesel has suffered a rapid fall from grace since the 2015 dieselgate scandal, which revealed car makers including VW had installed “defeat devices” to its cars that hoodwinked emissions tests. Research in recent years has also highlighted the health dangers of diesel exhaust, particularly of older and less advanced vehicle types, which produce toxic nitrogen oxides and particulate matter.

Air pollution has been linked to the premature deaths of 40,000 people each year in the UK, and in December a landmark ruling found that air pollution in London contributed to the death of nine year-old Ella Kissi-Debrah in 2013.

While modern diesel engines use exhaust systems and additives such as AdBlue, which is fed into a vehicle’s exhaust and converts harmful emissions into nitrogen and water, the appetite for new cars powered by diesel halved last year, in a catastrophic year for the car manufacturing industry. In 2019, 581,774 new diesel cars were sold, compared to just 261,772 in 2020.

Last year also saw car makers including Renault and Honda announce that they would withdraw diesel models from sale — Honda withdrew all of its diesel offerings, while Renault now offers only the Megane with a diesel powertrain. Porsche, one of the names caught up in the dieselgate scandal, stopped selling diesel models in 2018.

However, Heycar chief commercial officer Karen Hilton said that a need for affordable alternatives to public transport could be fuelling a renaissance for diesel cars on the secondhand market.

She said: “Between January and December we recorded a 23.2% increase in searches for [diesel cars] alongside a 22.5% rise in customers looking for petrol vehicles. EVs saw a modest uplift in search of just 10%.

“At the same time, we have also seen a drop in diesel car prices over the past four months of 2.5%. Commuters looking for an economical alternative to public transport and families planning to drive to domestic holiday destinations this summer could be fueling this rise — as the lower headline fuel costs of diesels remain the best choice for those doing a high mileage.”

The sales of new diesel cars in January fell more than 60% compared to last year, as the car industry endured another full month of closed showrooms due to the ongoing coronavirus pandemic.

Sales of new cars fell by 39.5% year-on-year, in the worst January the new car industry has seen for more than half a century.

Petrol sales also took a hit, albeit not as severe, with registrations down 50.6%, according to the Society of Motor Manufacturers and Traders (SMMT). Just 90,249 cars were registered in total, compared with 49,279 in January last year, one of the last halcyon months in which sales were not affected by the Covid-19 pandemic.

As was the case throughout 2020, commentators have taken solace in the increasing popularity of electrified (electric and hybrid) vehicles. Between them, pure-electric and plug-in hybrid cars accounted for 13.7% of new cars sold, with pure-electric sales increasing by 54.4% year-on-year to take 6.9% of the market.

The number of pure-electric models available in the UK nearly doubled between January 2020 and January 2021 from 22 to 40, the SMMT reported.

Despite this, the organisation has already downgraded its 2021 outlook. It previously expected more than two million new cars to be sold in the UK this year but has now adjusted that to 1.9m. This forecast is a marked improvement on last year’s performance but still represented a “very subdued market in historical terms,” the report said.

SMMT chief executive Mike Hawes said that it was critical for showrooms to be opened as soon as it is safe to do so. March, which sees the introduction of new number plates, traditionally accounts for one in five annual sales.

He said: “Following a £20.4bn loss of revenue last year, the auto industry faces a difficult start to 2021. The necessary lockdown will challenge society, the economy and our industry’s ability to move quickly towards our ambitious environmental goals.

“Lifting the shutters will secure jobs, stimulate the essential demand that supports our manufacturing, and will enable us to forge ahead on the Road to Zero. Every day that showrooms can safely open will matter, especially with the critical month of March looming.”