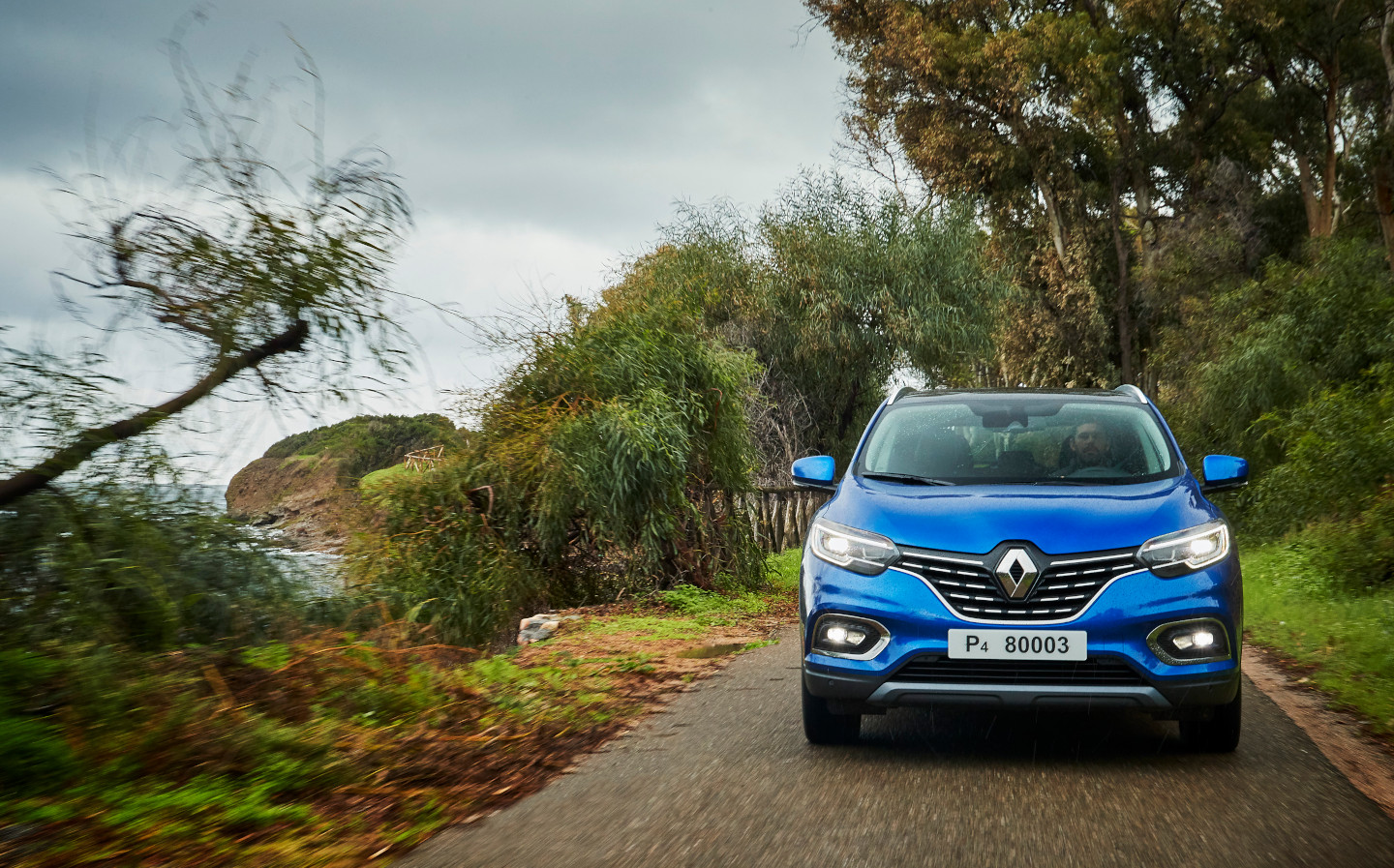 FRENCH car making giant Renault has said that it will withdraw all diesel-powered models from its UK lineup, apart from for the Megane hatchback, by the end of this year.

The diesel engine formerly available in the Kadjar SUV will be removed from sale first, meaning that it will be available solely with a turbocharged 1.3-litre petrol engine producing 138bhp. For now, the diesel Kadjar is still available as an option on Renault’s website.

Later in 2020, the diesel versions of the Captur compact SUV and Clio supermini will also be removed from sale in the UK. Both will remain available in both petrol and E-tech hybrid forms.

That will leave only the Megane (with its sport and estate variants) as Renault’s diesel-powered offering. The diesel engine will be overhauled to meet increasingly stringent emissions regulations, according to Autocar, meaning that it will produce significantly lower levels of harmful nitrogen oxides and particulates. The Megane is currently available with Renault’s dCi 115 diesel engine, which produces 113bhp.

Diesel has seen something of a fall from grace over the last few years, thanks in no small part to the dieselgate scandal that continues to haunt car makers including Volkswagen (as well as its sister brands, including Audi and Porsche). It was revealed in 2015 that Volkswagen used so-called “defeat devices” to cheat emissions tests, meaning some of its cars were producing far more harmful gases on the road than when tested in labs. VW has since made efforts to improve its environmental credentials, investing 33bn Euros in electric powetrains, and launching a new line-up of pure-electric vehicles, most recently the ID.3 pure-electric hatchback.

According to statistics from the Society of Motor Manufacturers and Traders (SMMT), diesel has seen its market share drop from 25.7% in 2019 to 16.8% in 2020. Around 76,000 diesel cars were sold in September 2019, compared to 47,000 last month. September 2020 was the worst September this century for new car registrations, as the industry continues to struggle with the effects of the coronavirus pandemic.

However, diesel mild hybrids have grown in popularity, forging their way from a 1.2% market share last year to 3.6% this year. And speaking at an event in Munich, a BMW spokesperson told Driving.co.uk the German brand was still committed to diesel, as it still represents the best solution for those customers who drive predominantly on motorways, some of whom rack up more than 50,000km (31,000 miles) per year, as well as for those markets where electric motoring is not yet a viable alternative.