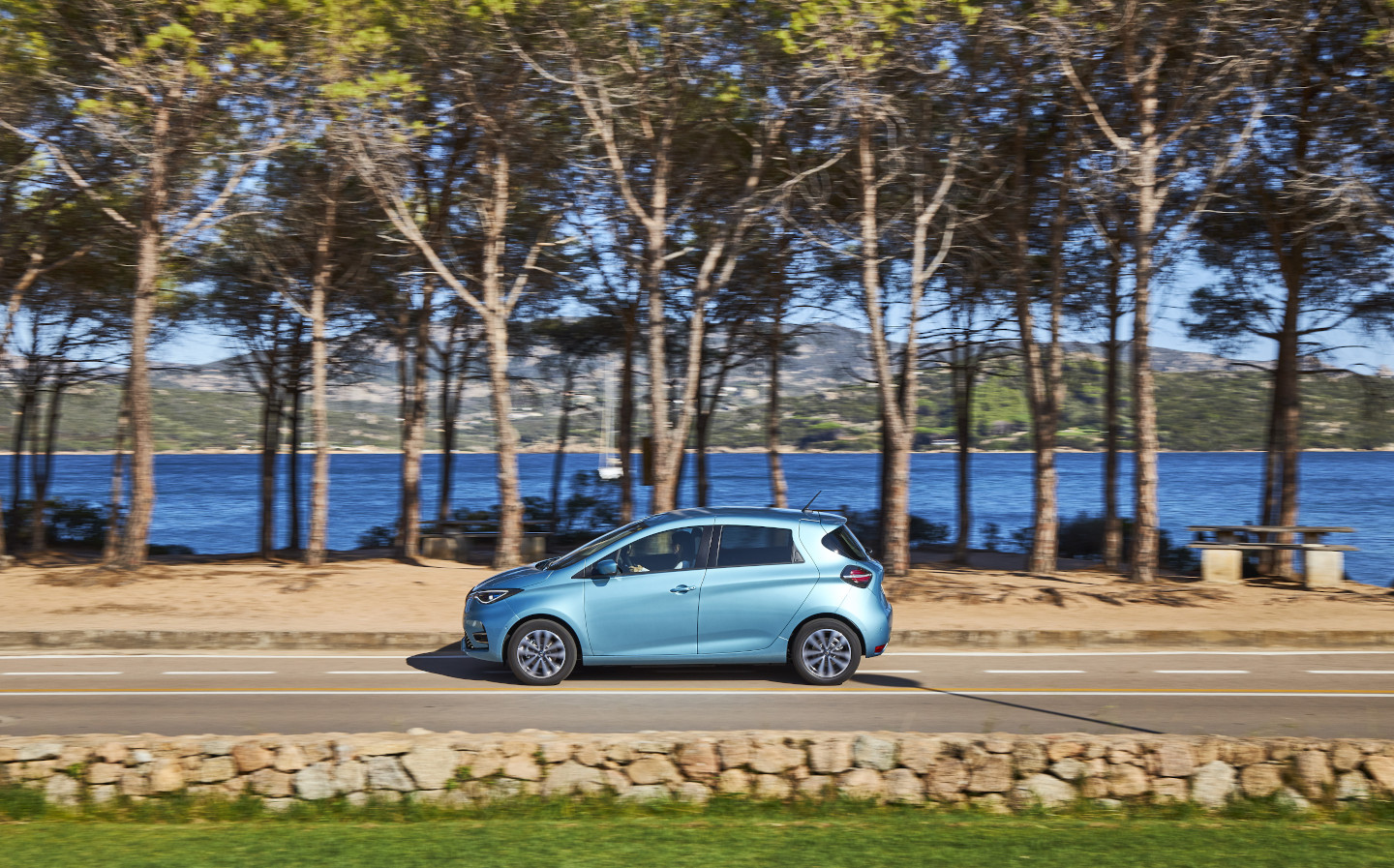 GERMAN motorists are able to lease an electric car for two years without paying a penny, thanks to a generous government grant.

As in the UK, Germany subsidises part of the cost of a new electric car. In the UK, this grant is £3,000, reduced from £3,500 in March, whereas in Germany, the grant is €6,000 (£5,450). Aside for the more generous discount, the key difference with the German government scheme is that it allows the grant to be spread across monthly lease payments — the UK’s discount comes off the retail price of the car when bought new.

This means that, if the cost of leasing an electric car for two years is only €6,000, the government subsidy would pay for the entire cost of the car. This is the case with German car dealership Autohaus Koenig, which Bloomberg reports is advertising the new Renault Zoe electric supermini on a two year lease for free. When Driving.co.uk checked the retailer’s website we found a Zoe Z.E. 40 advertised over three years with zero deposit and zero supply charges to pay, and the only cost being battery rental of €69 (£62) per month.

According to Bloomberg, the chain received roughly 3,000 enquiries regarding the Zoe in the 20 days after the offer went live, and in the same amount of time around 300 people signed contracts.

The company’s head of electric car sales in Berlin said in a Facebook post that if there were more sales staff, figures would have been even higher.

The Zoe first launched in 2012, and is now in its third generation. With the latest model, customers can choose from two electric motors, both of which make use of a 52KwH battery that gives a claimed range of 245 miles, one of the largest in its segment.

Governments around the world have found themselves under pressure to introduce financial incentives to stimulate the purchase of new, clean cars, after the coronavirus pandemic ground the industry to a halt. During the heart of the lockdown in April, car sales fell by a staggering 97.3% compared with the same month last year.

Environmental activists have mounted further pressure on the government to ensure that any rebuilding of the economy after the pandemic puts sustainability at its core. However, a rumoured scrappage scheme to encourage the purchase of electric cars in the UK was rejected by ministers last month. Other European countries including Germany, France and The Netherlands, however, have boosted their electric incentives to jump-start their vital car-making industries.

As a proud car producer, Germany values its automotive industry and driving culture highly — a recent announcement by the country’s green party that it will introduce 80mph speed limits on the nation’s autobahns if it comes into power next year was met with disdain by the incumbent coalition.

France is also heavily invested in its car making industry, with the French government holding a 15% stake in Renault. The Netherlands, a country whose capital has vowed to ban the sale of petrol and diesel cars by 2030, introduced a €10m fund earlier this month to support the purchase of EVs, which was completely used up within eight days.

Europe as a whole has some of the highest subsidies in the world when it comes to electric cars. The country with the most generous deal is from outside the EU — it’s hard to compete with Singapore’s maximum grant of nearly £11,500 — but 12 of the highest 17 government-offered EV grants in the world come from the bloc, including four of the top five (Croatia, Romania, Germany and Poland).

According to Bloomberg, the UK’s offering is only the 14th most generous in the world, and the lowest European nation in the top 17.