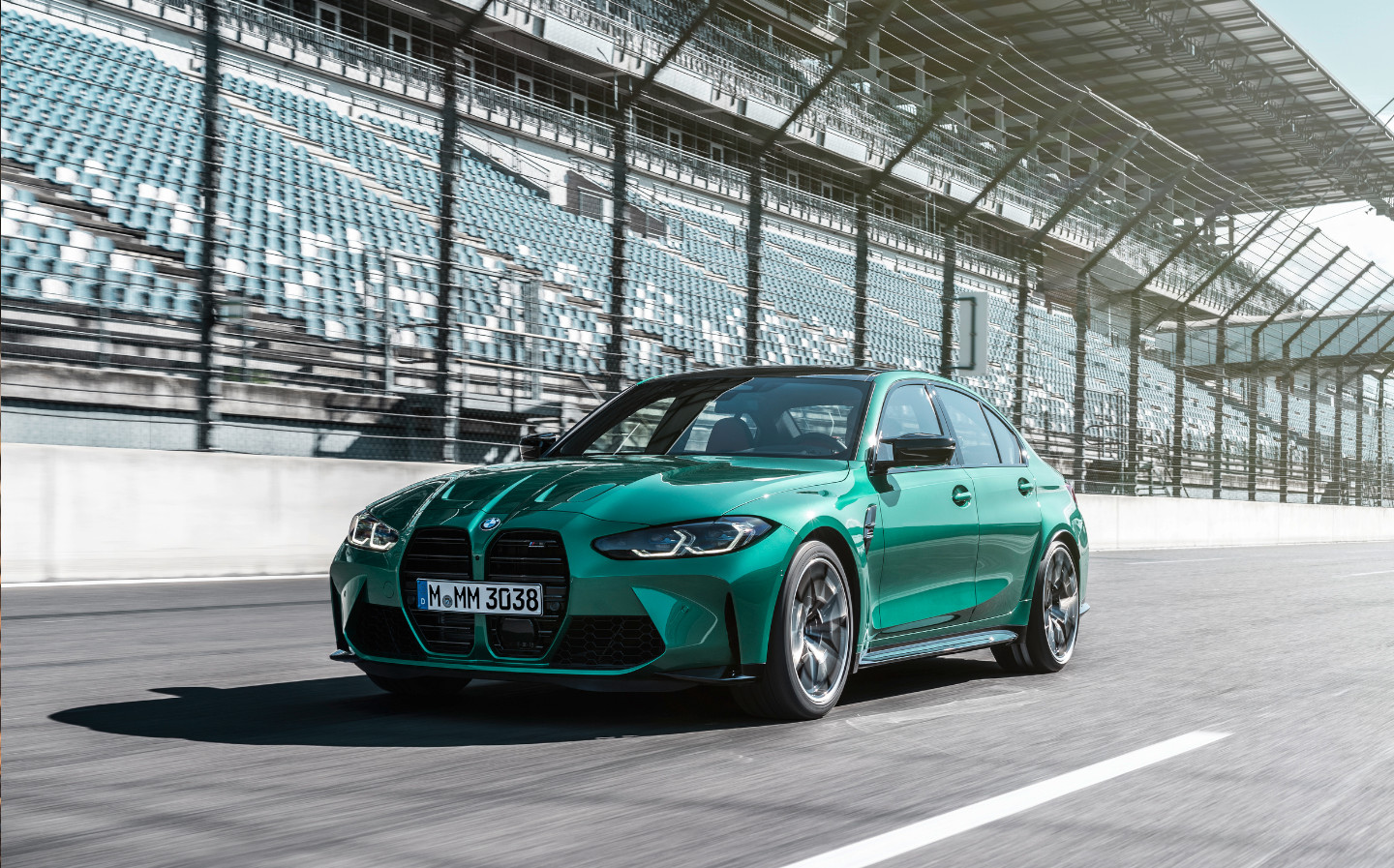 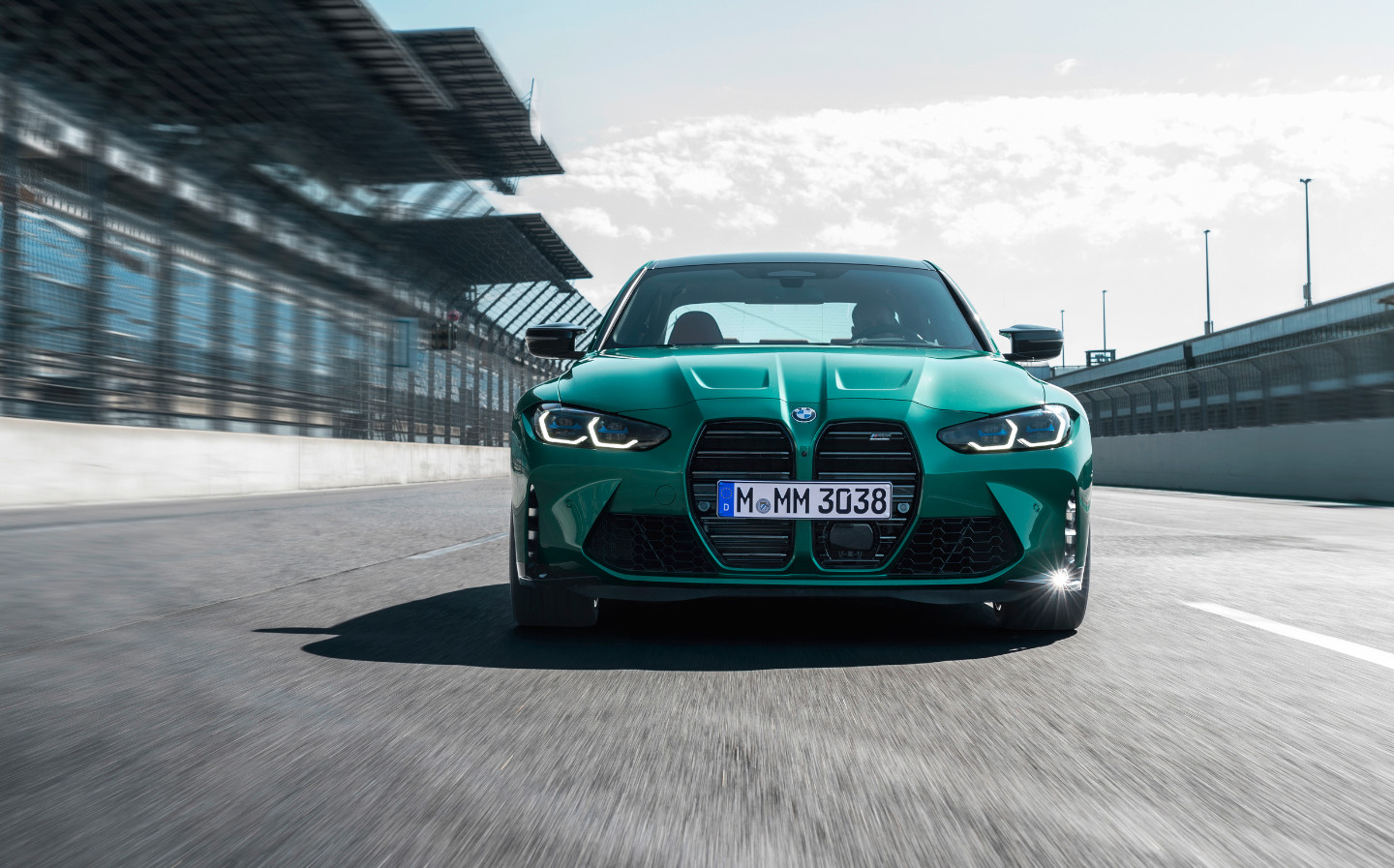 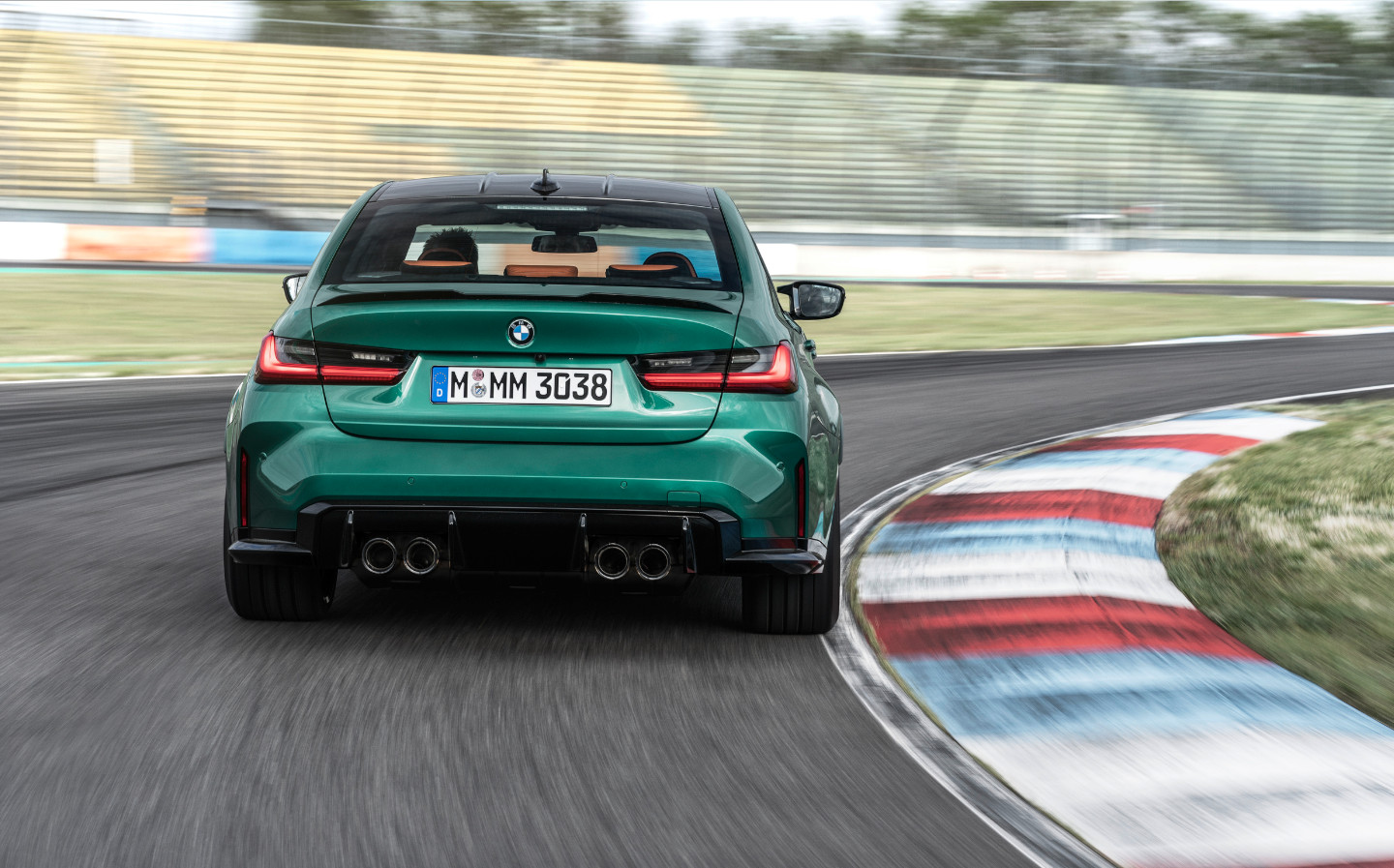 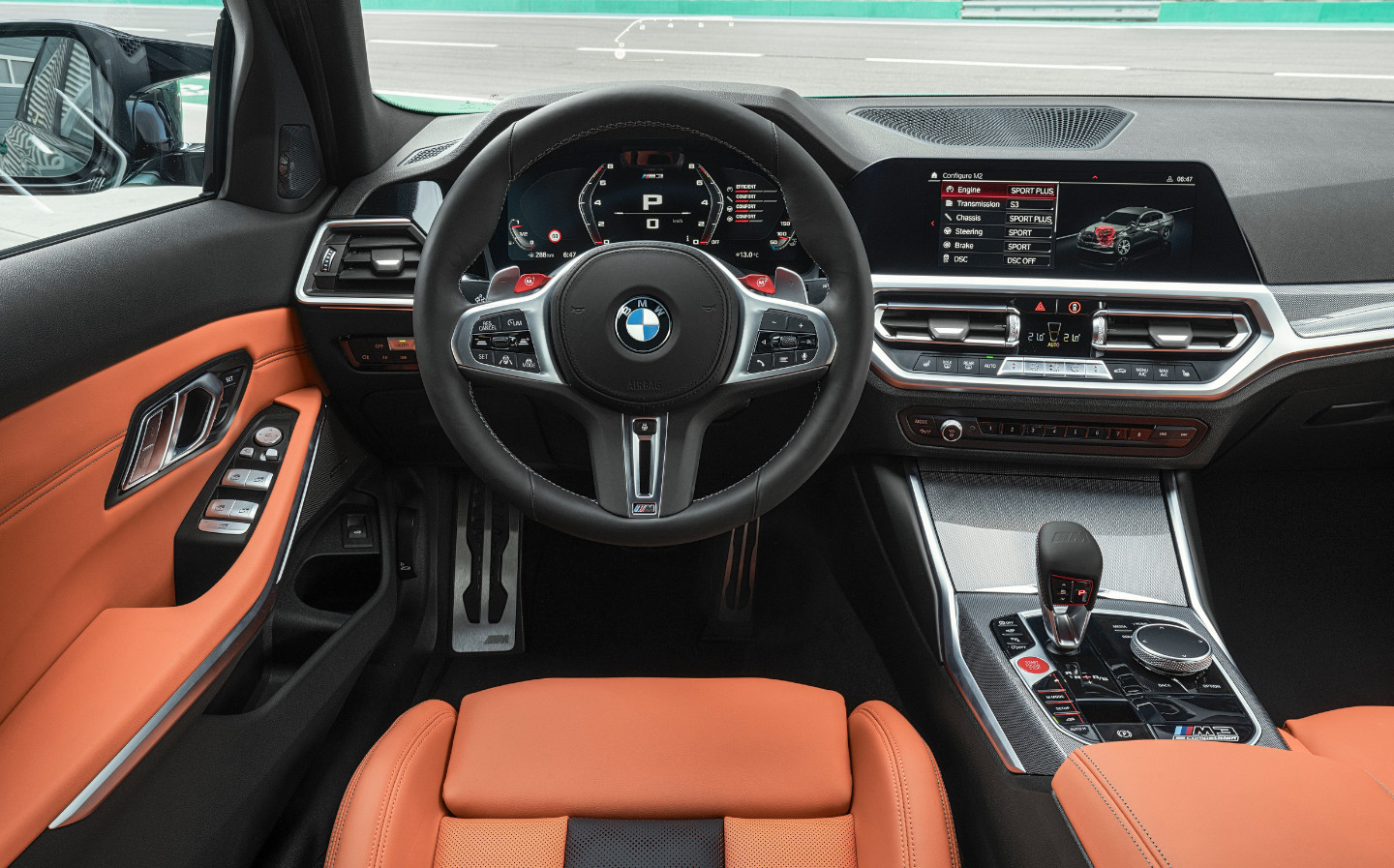 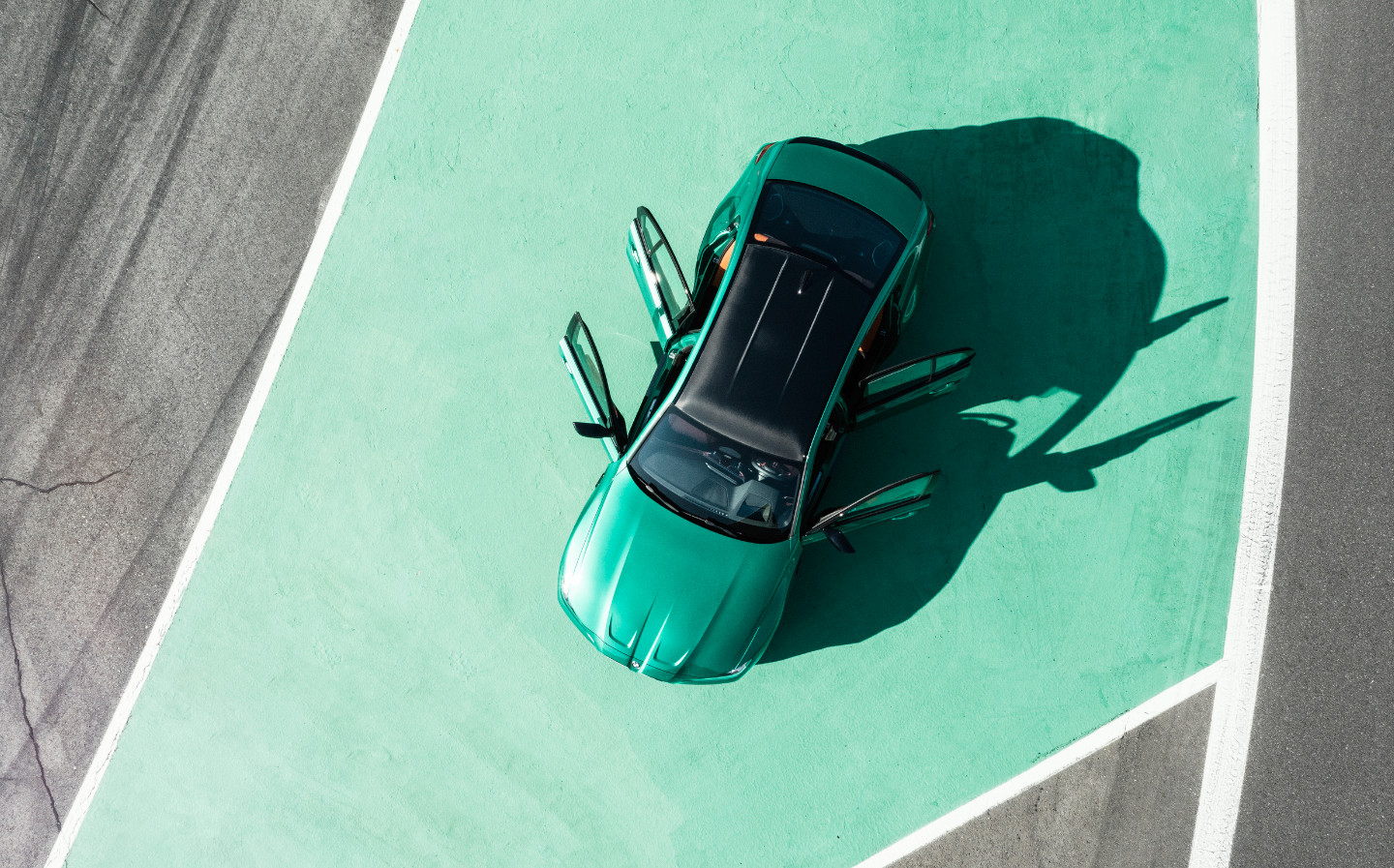 BMW HAS unveiled the newest version of its ever-popular M3 and M4, as well as the even more powerful Competition versions of both, which will be the only variants available in the UK.

The performance models will go on sale in the UK in March, with prices starting at £65,000 for the M3 Competition and £70,000 for the M4 Competition. For the first time, versions with M xDrive four-wheel drive systems will be available, although not initially. Other variants will follow the initial release, including the much-hyped M3 Touring, the M4 Cabriolet and M4 Gran Coupé.

There have been a number of design changes, including (but not restricted to) an oversized kidney grille similar to that seen on the new 4 series, which BMW says helps air intake into the engine.

If BMW’s recent grilles are polarising opinion, there’s another controversial (albeit optional) bit of styling at the back, in the form of a centrally positioned stacked quad exhaust, available as part of the M Performance Parts package, which BMW makes available when new M cars are released. 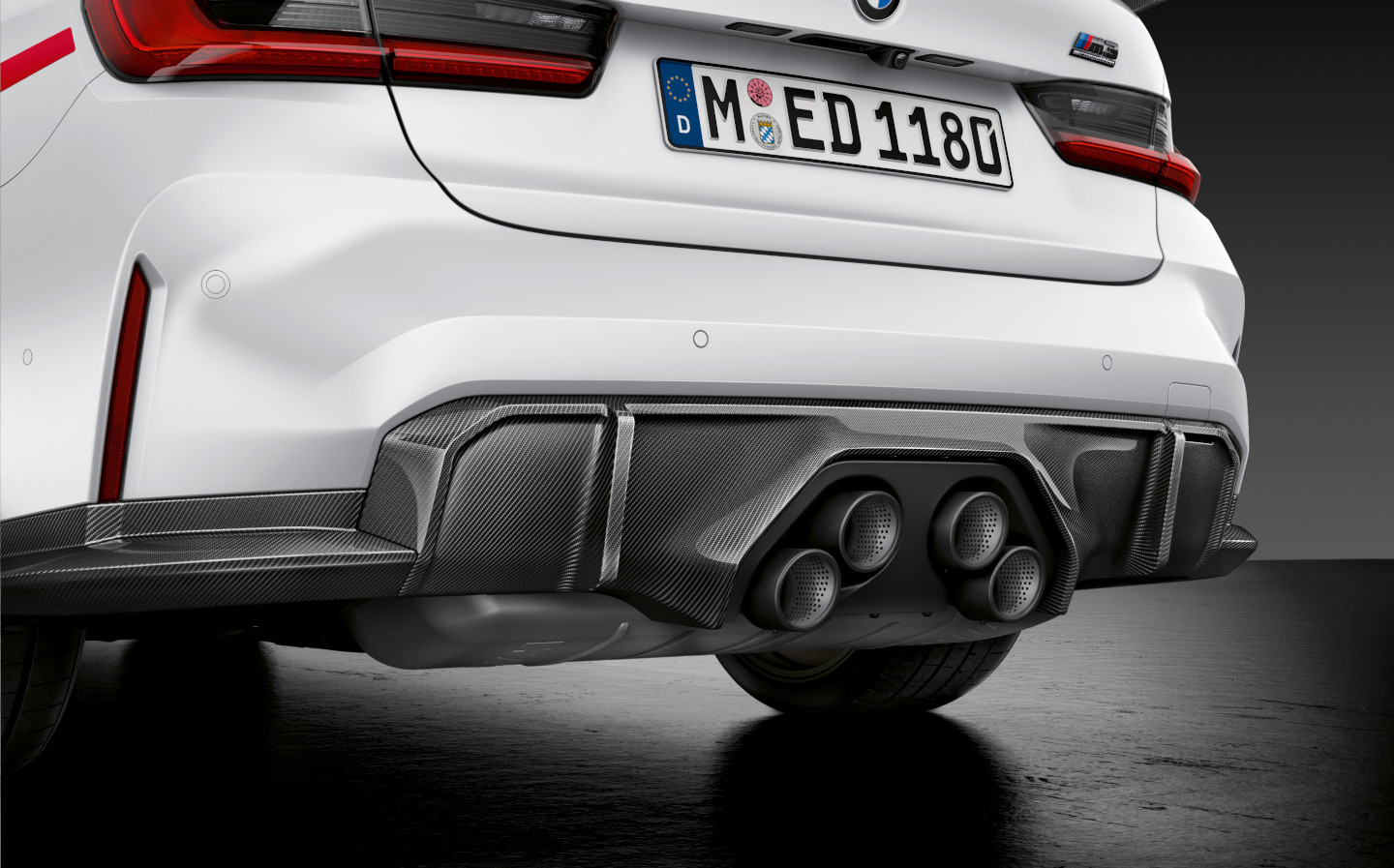 Further styling changes include a heavily sculpted bonnet with a pair of indents to accentuate the shape, a subtle lip spoiler, and flared wheel arches and a prominent rear diffuser.

If you really want people to know you’re driving an M car, you can also opt for an outlandish rear wing and a decal featuring the M colours (white, blue and red). Three new exclusive colours for the M series have been introduced, in the form of Sao Paulo Yellow, Toronto Red and Isle of Man Green (pictured).

On the interior, BMW has built on the setup in the 340i and 440i, but with the addition of myriad M logos (some of which light up), as well as M-coloured stitching, an M steering wheel, carbon fibre trim and M sport seats. BMW’s iDrive infotainment system comes as standard.

Other mechanical improvements include a bespoke cooling system that makes sure components are always operating at optimum temperature, and in the Competitions this is augmented by separate engine and transmission oil cooling systems.

Despite the significant increase in power, the 0-62mph time has only decreased by 0.1 seconds; it’s speeds after that where the new M cars show their improvements. Getting from 50-75mph is quicker by a full second, and if you opt for a certain package the new M Competition will get to an eye-widening 180mph. Top speed is usually limited to 155mph.

Despite various improvements, the dramatic styling of the new M cars is likely to be the main subject of conversation. Some have posited that the new grille, a topic that has dominated BMW conversation in the last year or two, looks most at home surrounded by similarly aggressive design cues, while some, well, disagree. BMW has said that the new design “dials up the emotional appeal” of the M3 and M4. It’s definitely got people emotional. Let us know what you think in the comments.

BMW design chief on oversized grilles: ‘You can’t please everybody’