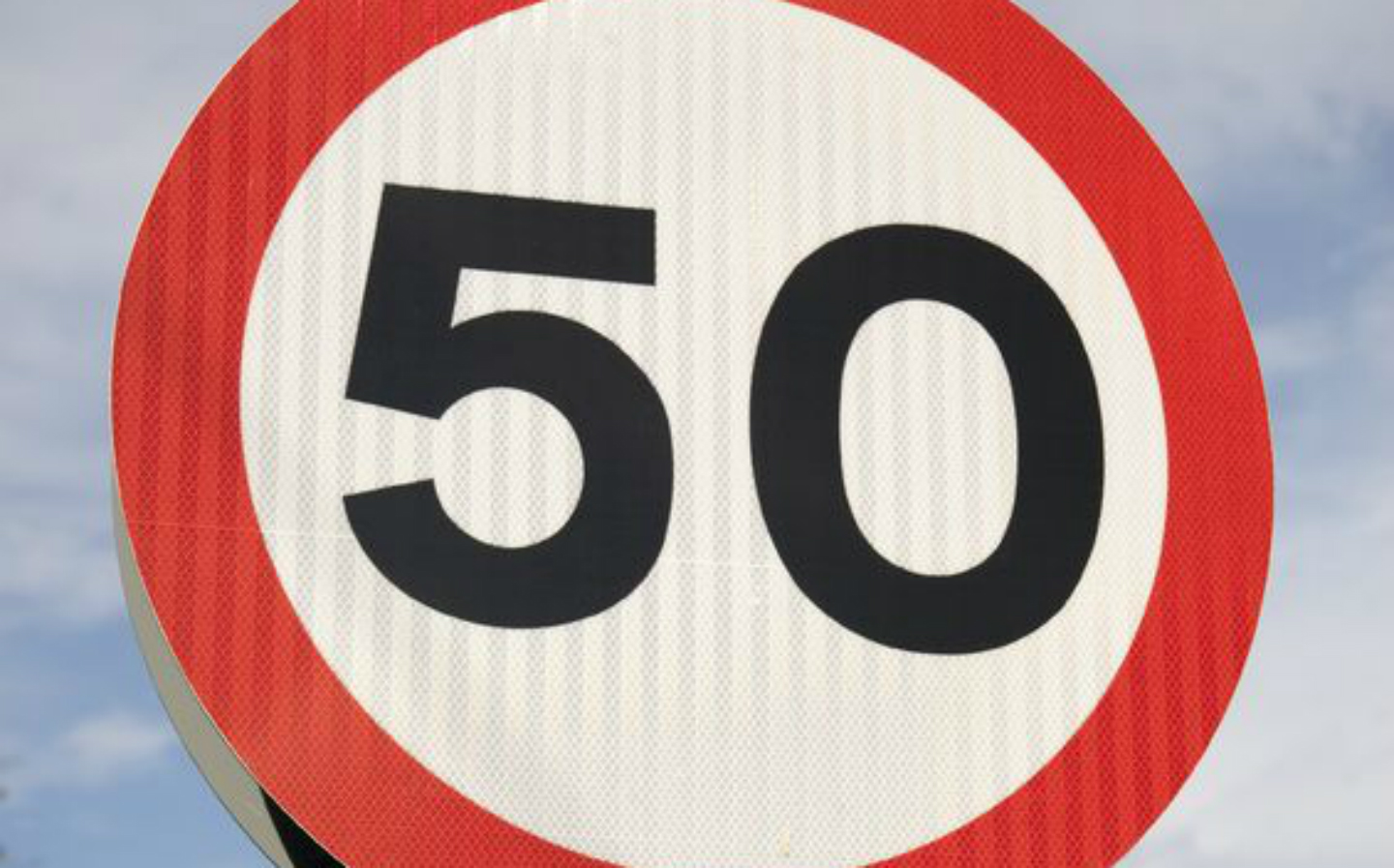 BASILDON Council is looking to permanently reduce the speed limit on a dual carriageway from the national speed limit to 50mph in an effort to reduce localised vehicle emissions and improve the air quality.

A five-mile ‘Clean Air Zone’ stretch of the A127 to the north of Basildon will see cars forced to drive 20mph slower.

The limit is being put in place in response to testing on this section of road, which found nitrogen dioxide (NO2) levels there were in breach of national limits.

To help reduce emissions even further, Basildon Council has said it wants to improve cycle lanes and install more charging points for electric vehicles. The authority also intends to spur local businesses to play their part, through measures to help them upgrade to less-polluting vehicles and encouraging their employees to walk, cycle or use public transport during their commutes.

Councillor Kevin Blake said: “Poor air quality is the largest environmental risk to public health that we face, so it’s important we take action quickly to address the issues we’ve identified in our local community.

“The proposed non-charging Clean Air Zone, alongside our other planned local transport improvements, will help us improve the air we breathe in Basildon.”

Basildon Council isn’t the only authority that’s considered improving the local air quality by slowing down traffic. A similar 50mph speed limit was enforced on some of the busiest roads in Wales in June 2018, and a joint committee of councils in Surrey said that limiting a stretch of the A331 near Farnborough was a “preferred option” to help reduce vehicle emissions on the route.